Chaos descends on the private Scottish school of Ravenscaur, as secrets sunk at the bottom of the bay are dragged into the light! As the Doctor investigates reports of a Tunguska-style event that shook the heavens decades previous, Clara unravels an establishment conspiracy that cuts to the country’s heart! 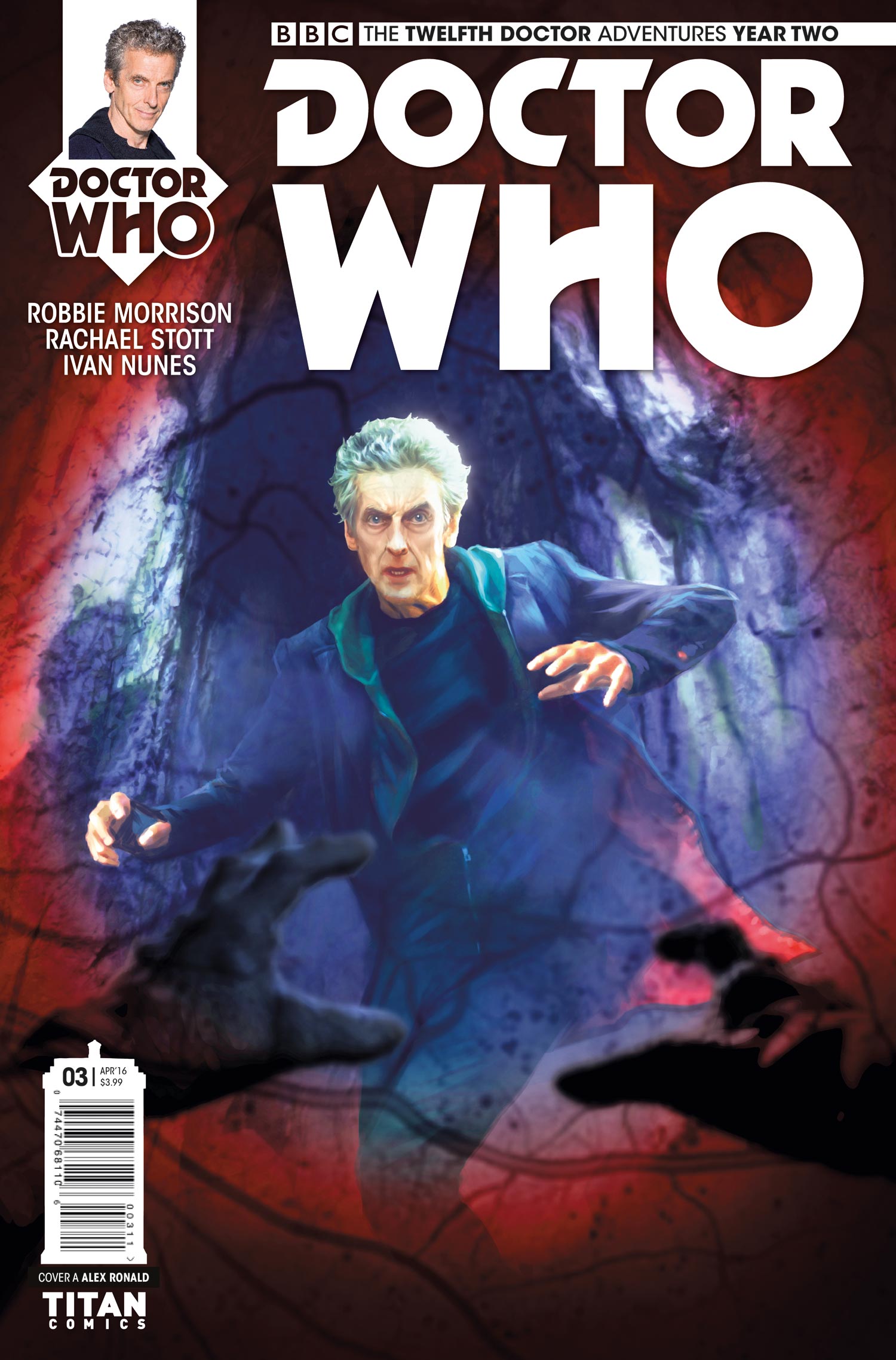 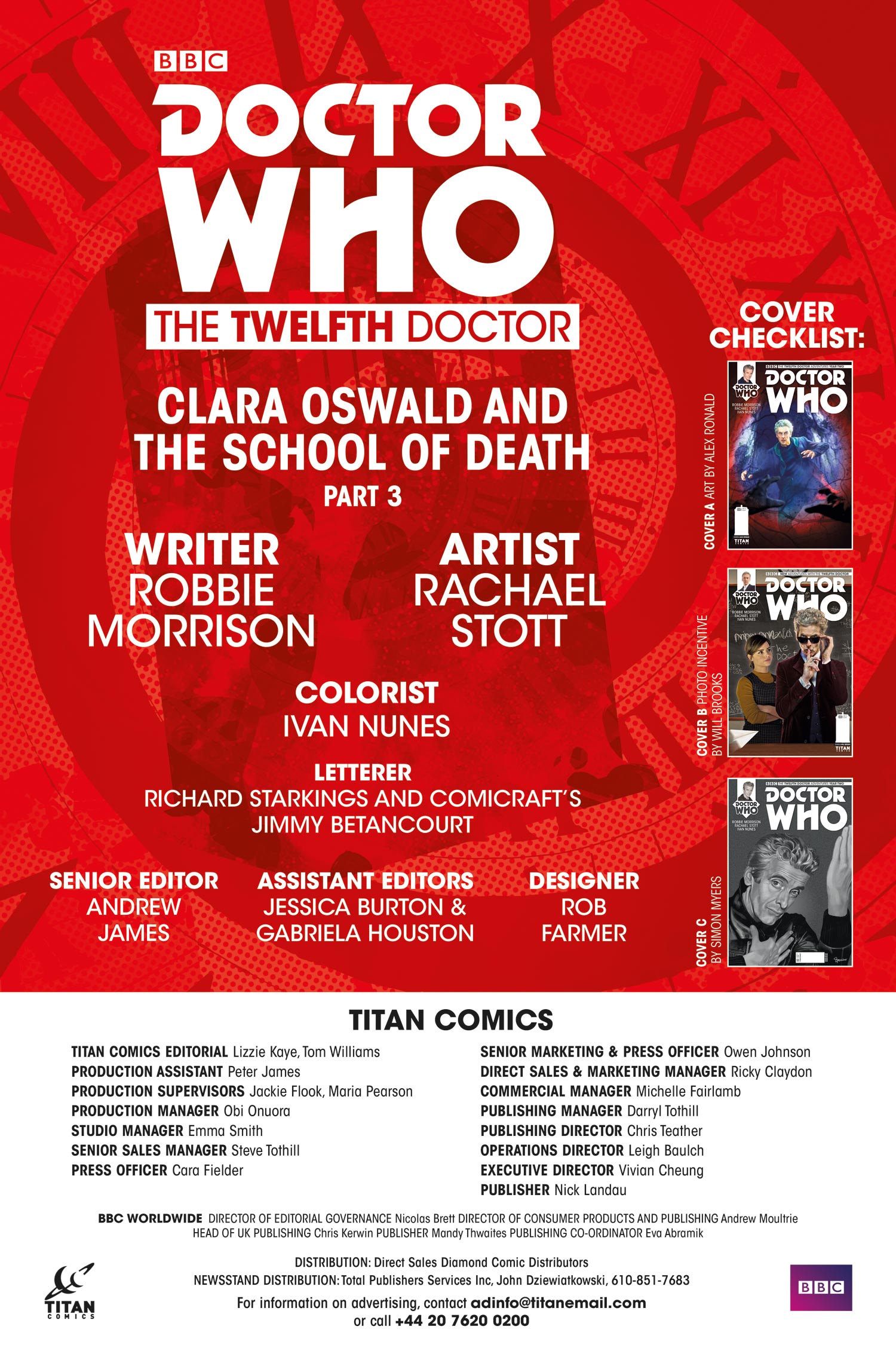 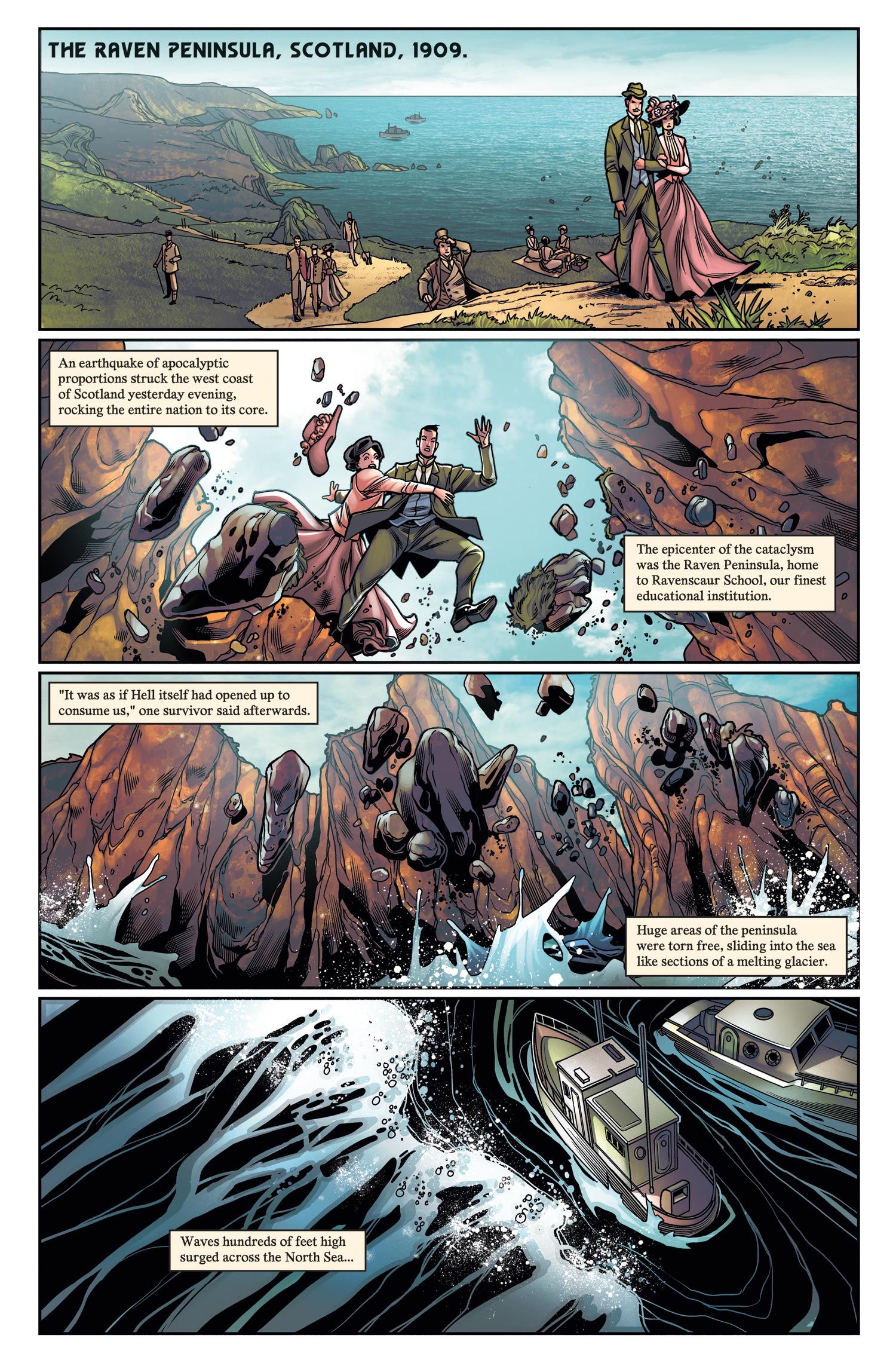 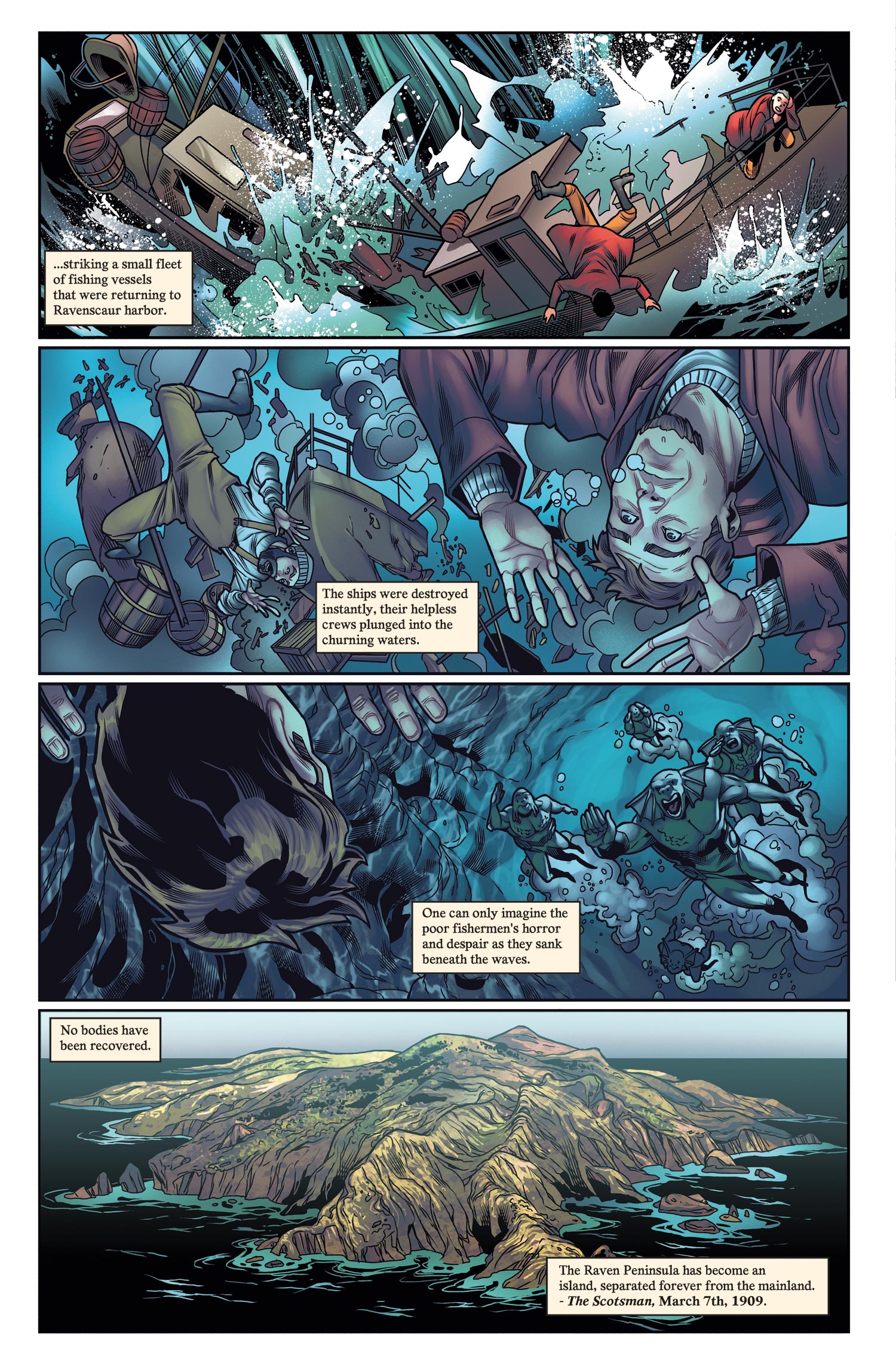 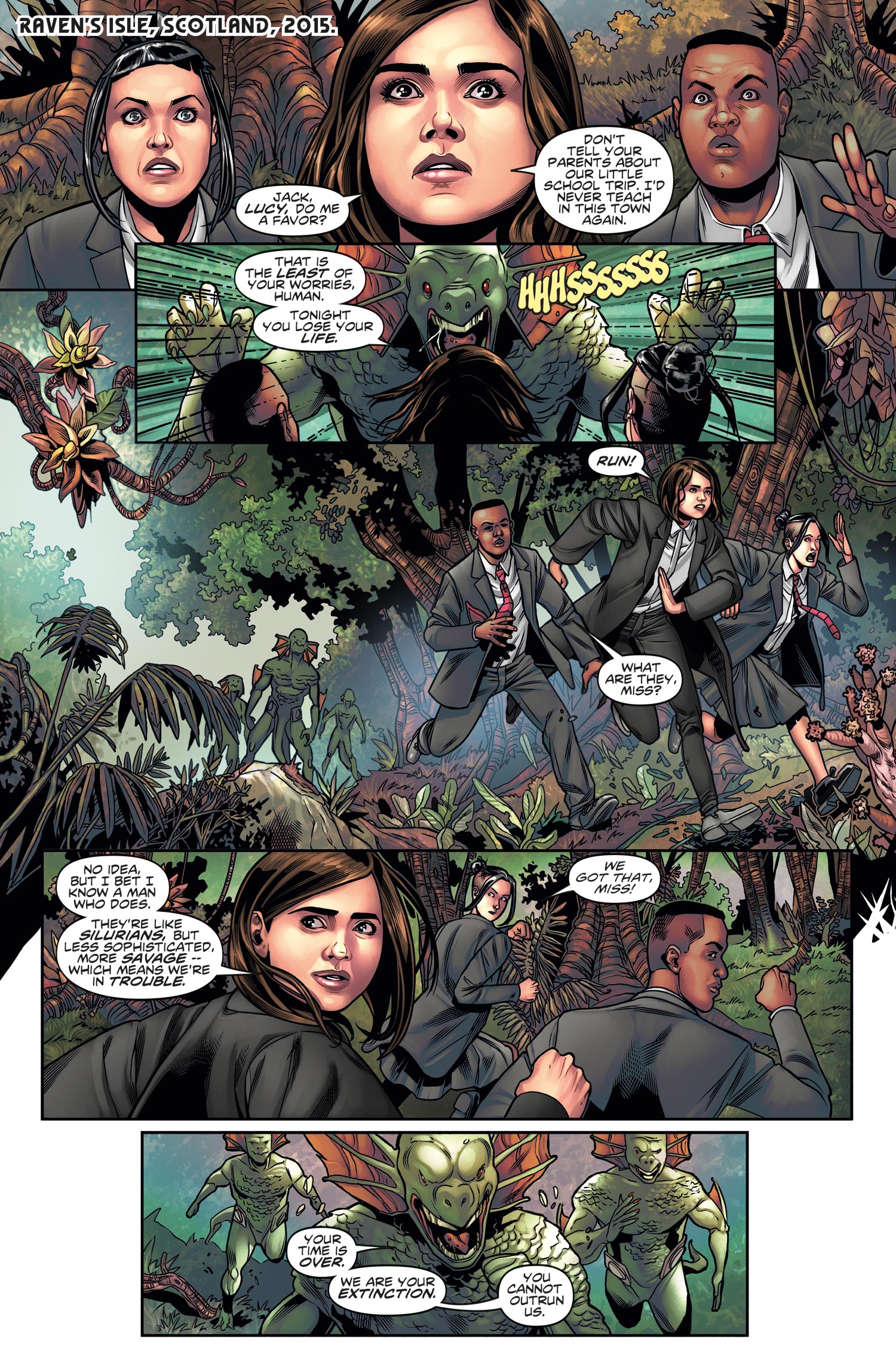