Set before the events of Star Wars: The Force Awakens, Poe Dameron’s adventures will take him to the edges of the galaxy and back. He has been hand-picked for the Resistance by General Leia Organa to lead BB-8 and a squadron of X-Wing pilots on a top-secret mission that could hold the key to saving the galaxy. However, the First Order is hot on their trail, will the mission be short lived?

Writers Charles Soule and artist Phil Noto will be helming Poe Dameron #1 as the Resistance’s high-flying aerial ace hits comic book shelves in April. The first issue will be an oversized one with a special back-up story starring BB-8 from writer and artist Chris Eliopoulos. This BB-8 story will be 8 pages long as the spherical astromech sets off on a journey all his own.

Poe Dameron #1 will have a number of different covers from John Cassaday, Joe Quinones, Phil Noto, David Nakayama, John Tyler Christopher, sketch variants from Noto and Cassaday, as well as a movie variant and blank variant. It will hit comic book shelves on April 6, 2016. The final order cutoff is today, March 7, 2016. 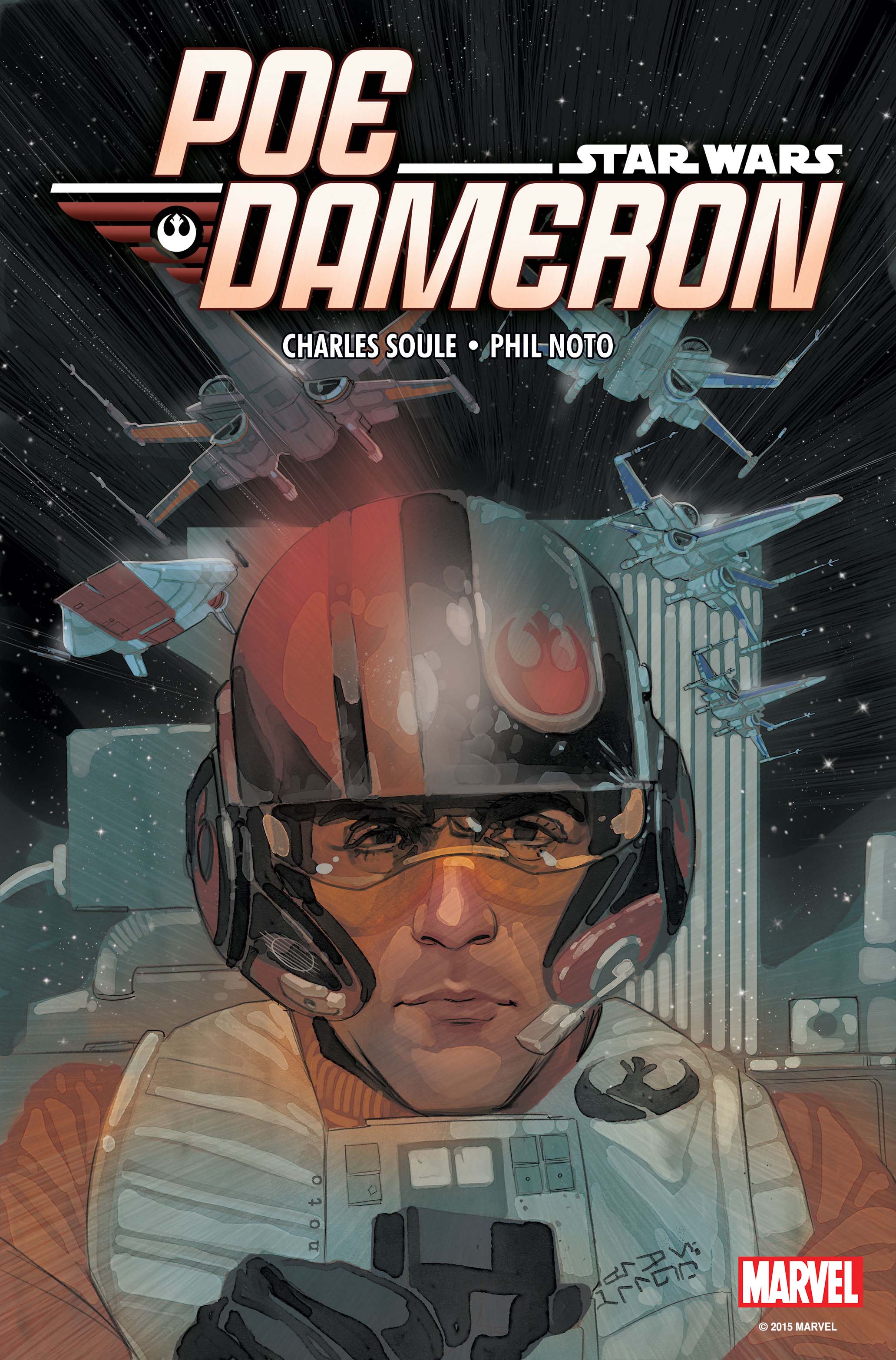 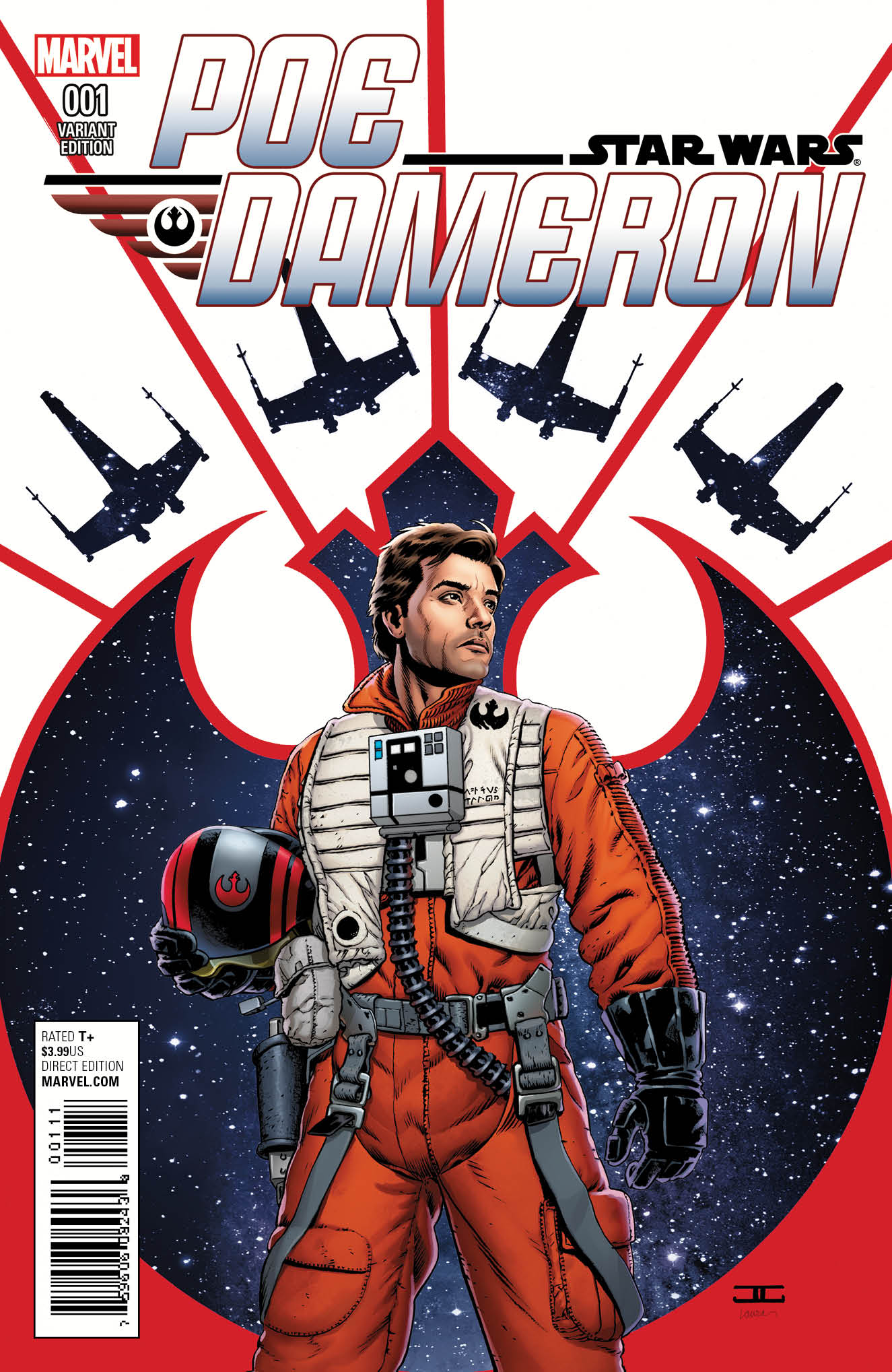 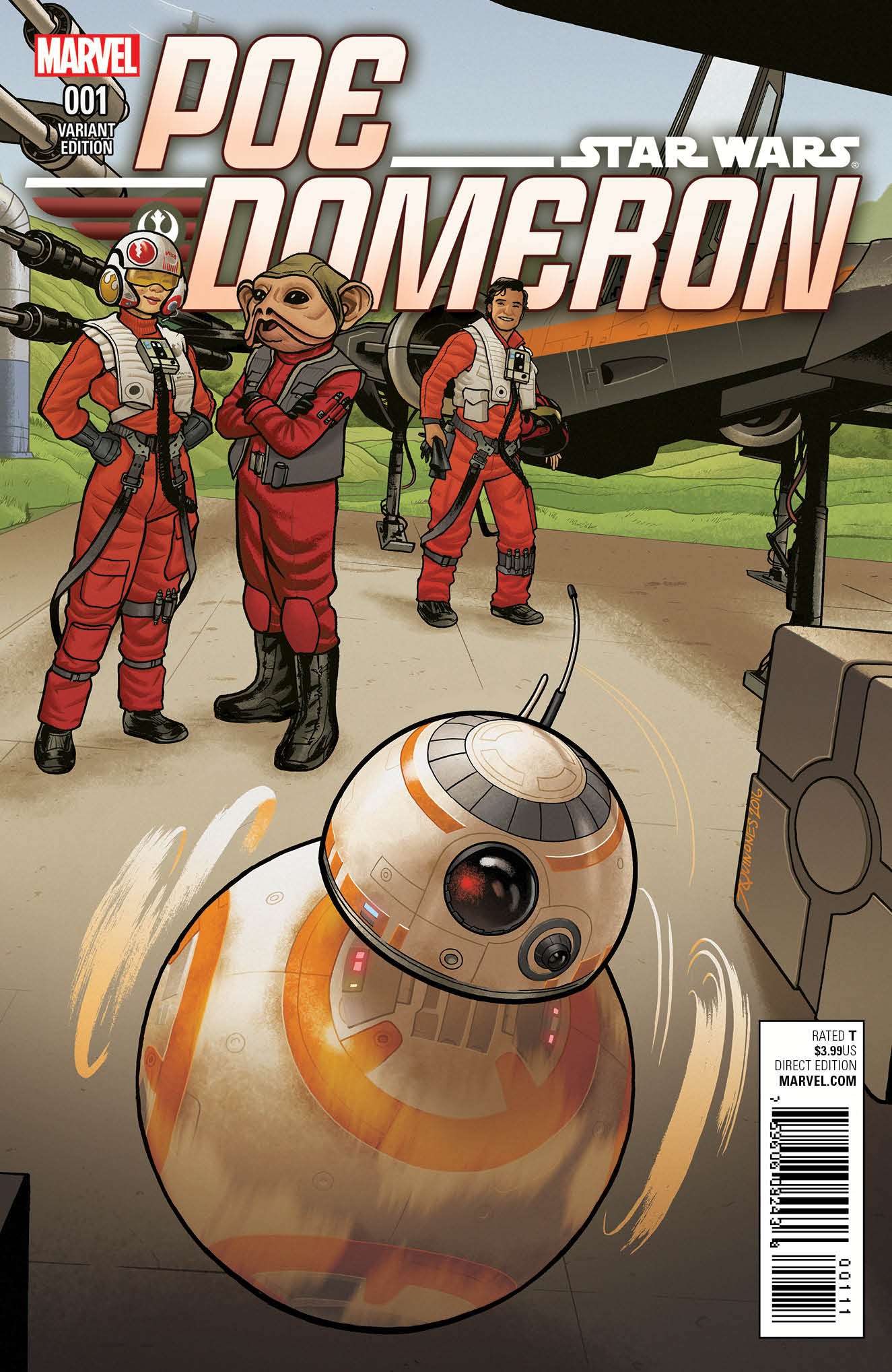 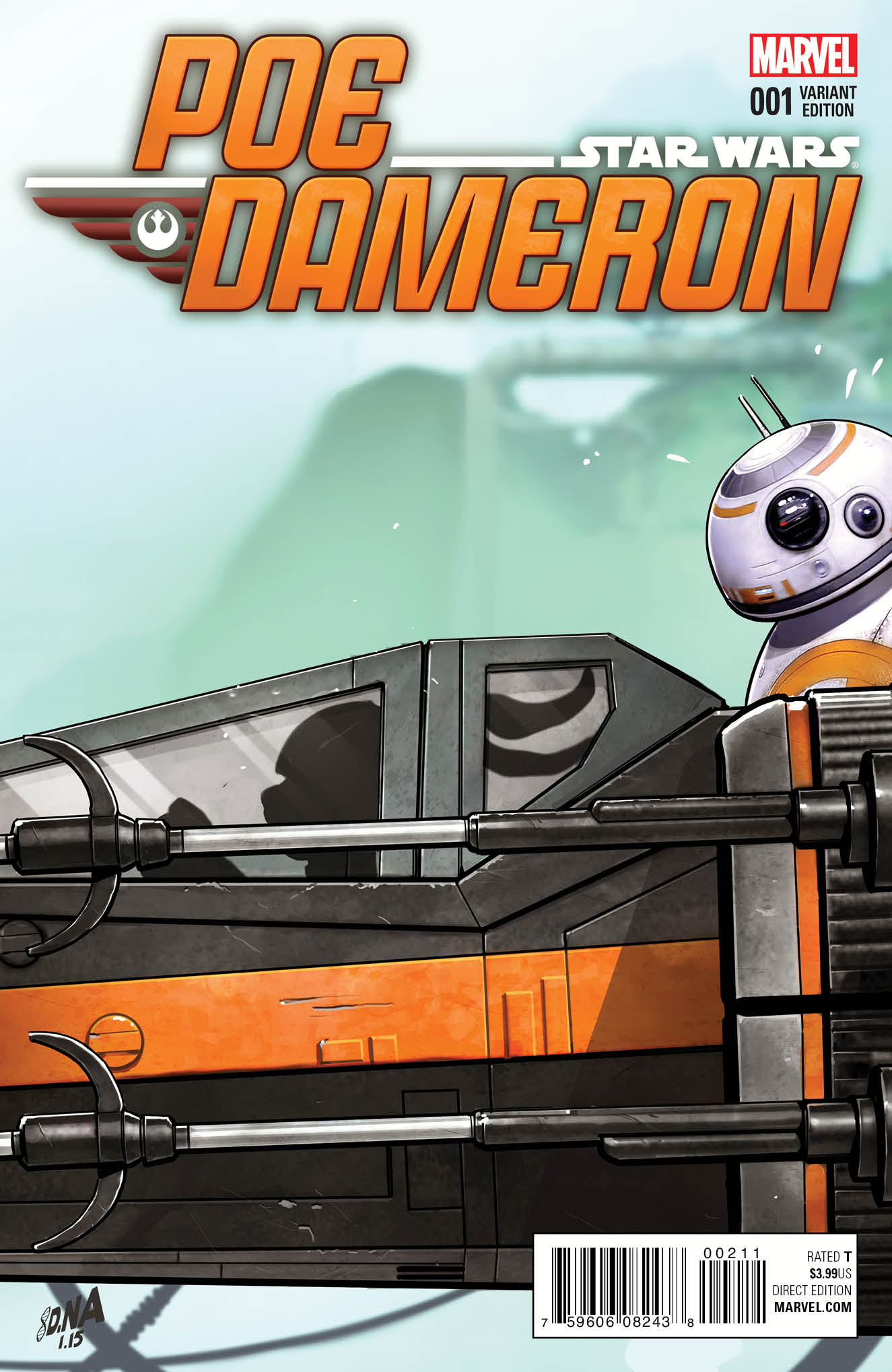 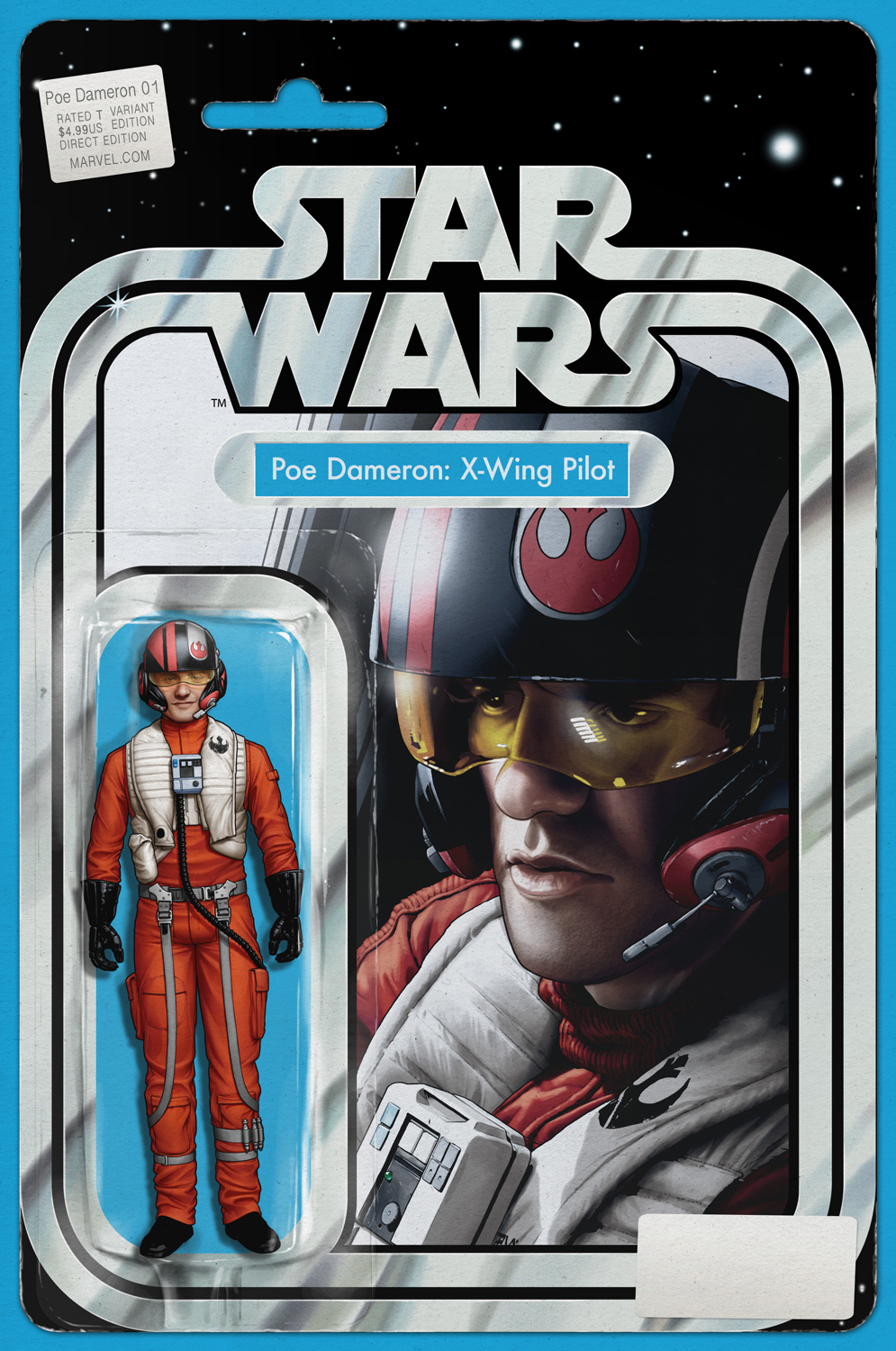 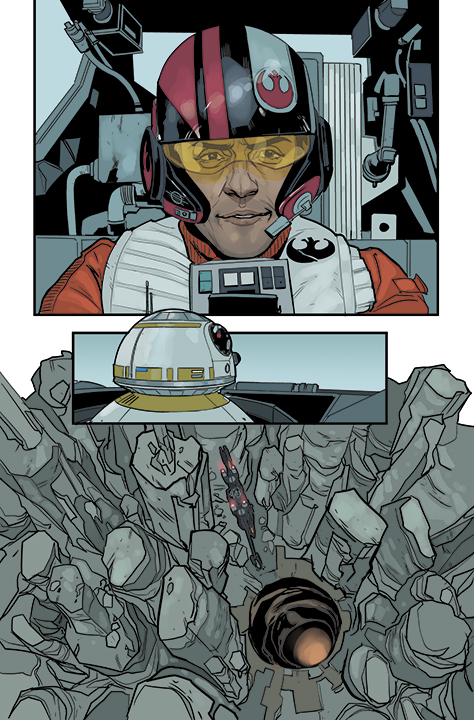 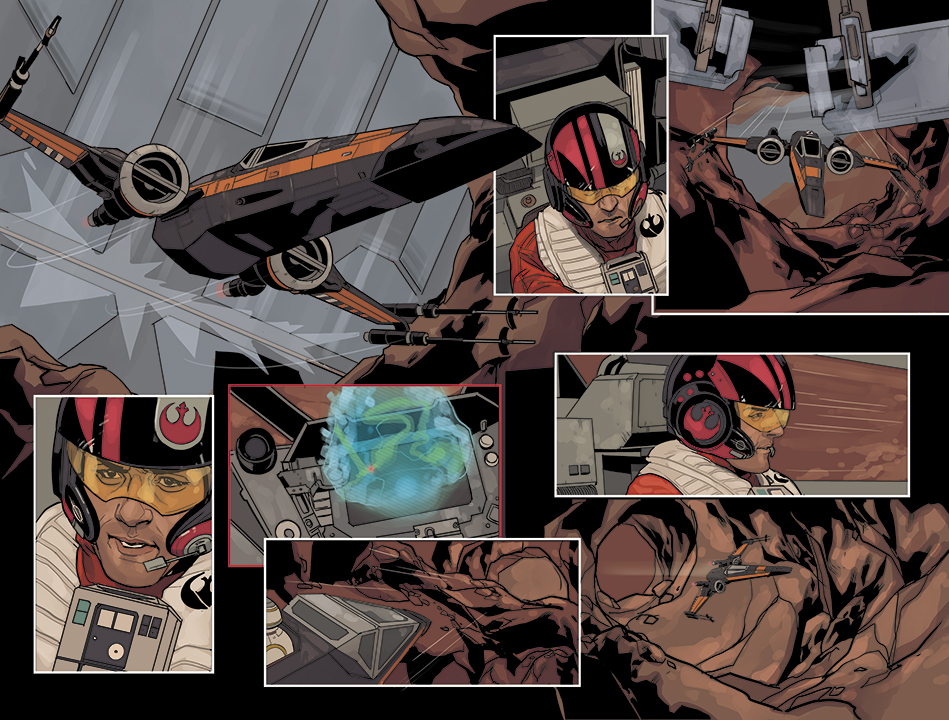 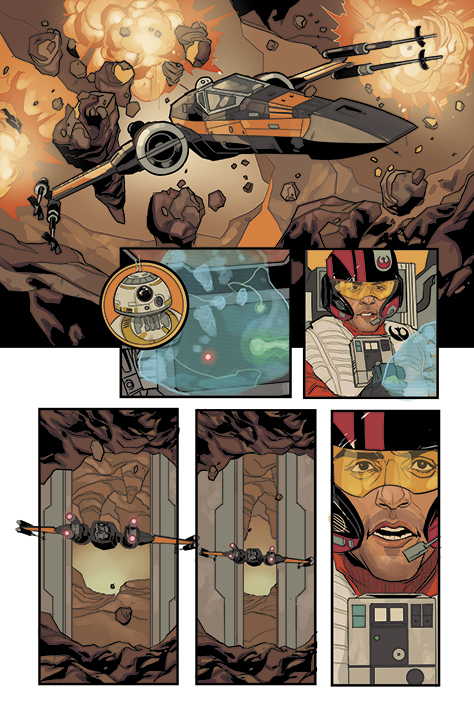 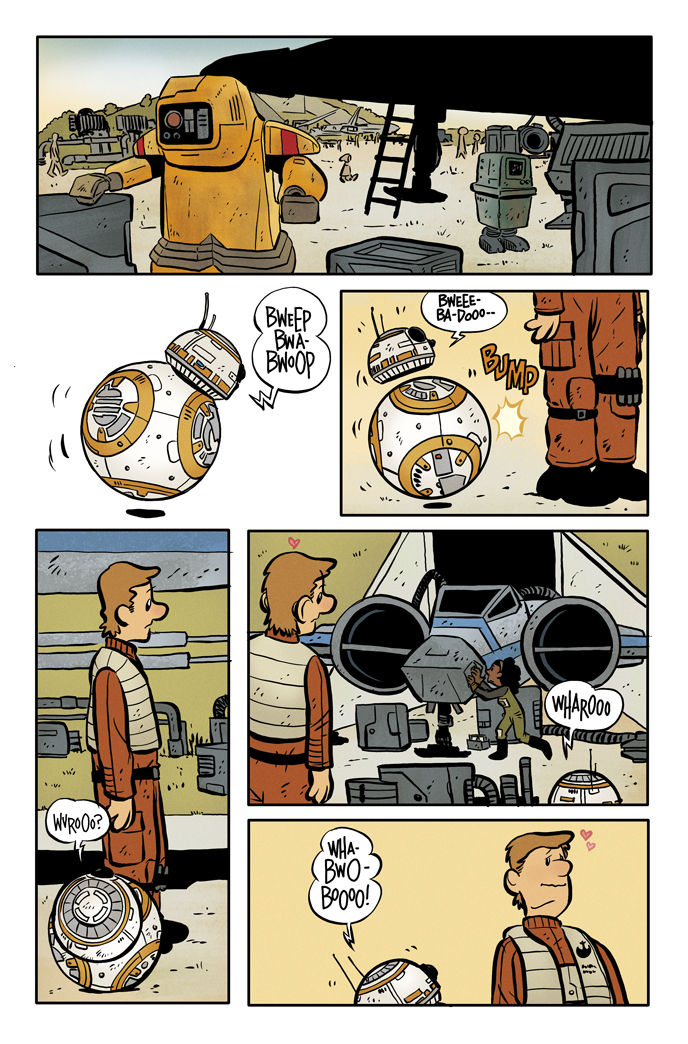