Han Solo will be getting his own series this June in Star Wars: Han Solo, the newest Star Wars™ limited series from Marvel. Co-piloting the Millennium Falcon with Han will be creators Marjorie Liu and Mark Brooks.

The story details Han Solo finally entering his ship into the Dragon Void Run, an infamous high-stakes race across the galaxy. However, the race also doubles as a top-secret undercover mission for Princess Leia and the Rebellion. Will he be able to keep his mind on the mission? More importantly – can he manage to pull it off while still winning the race? 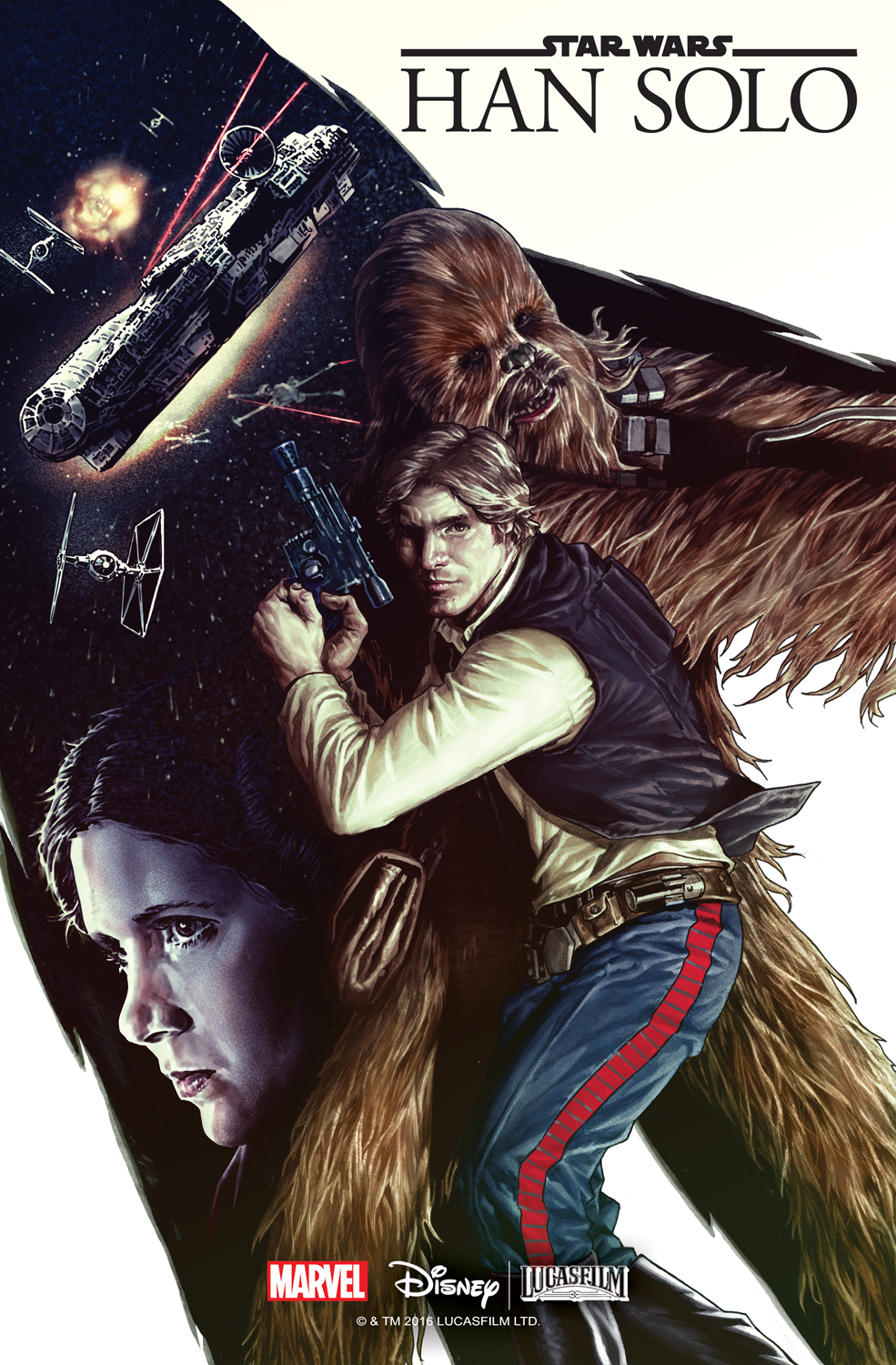 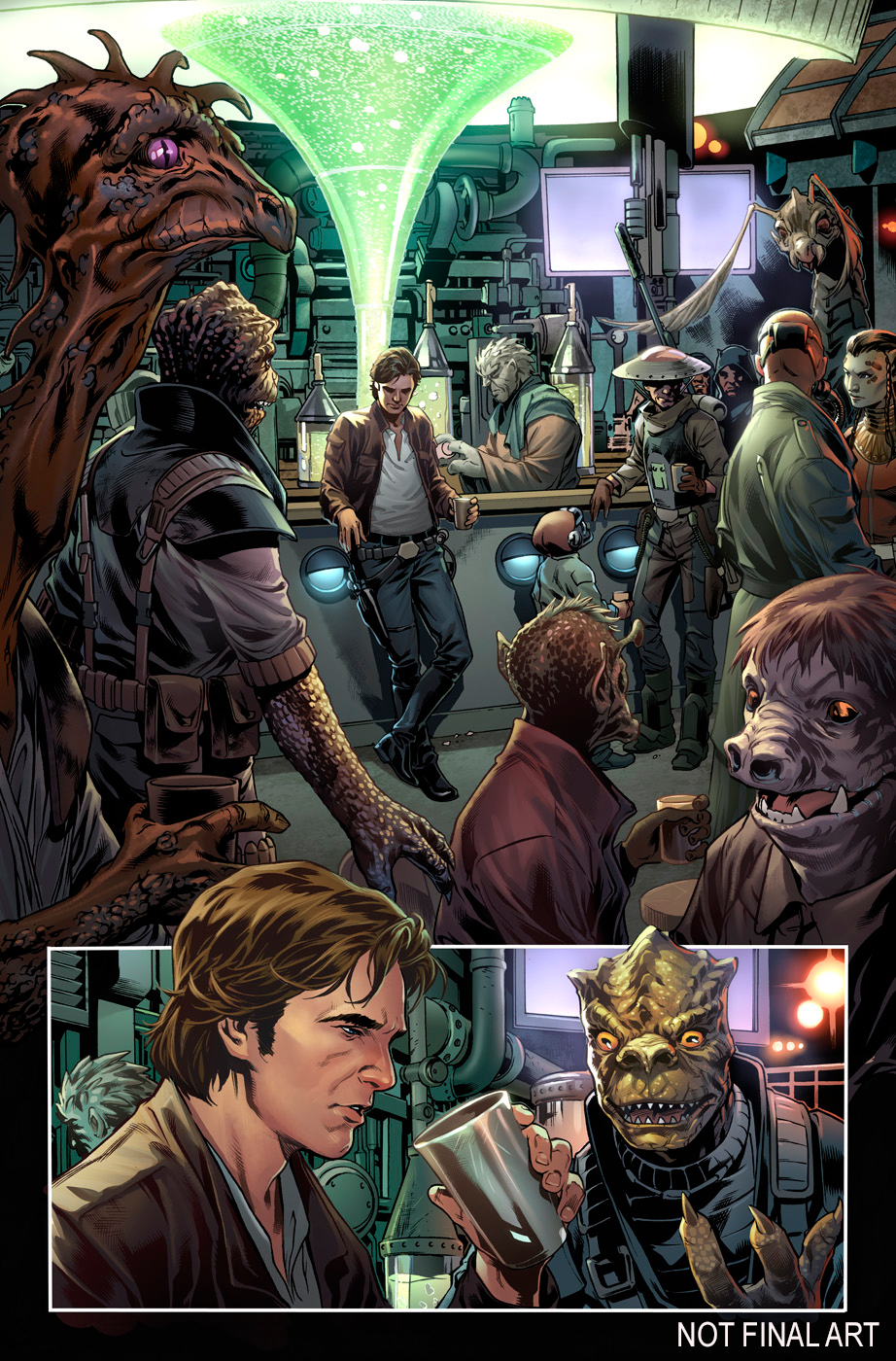 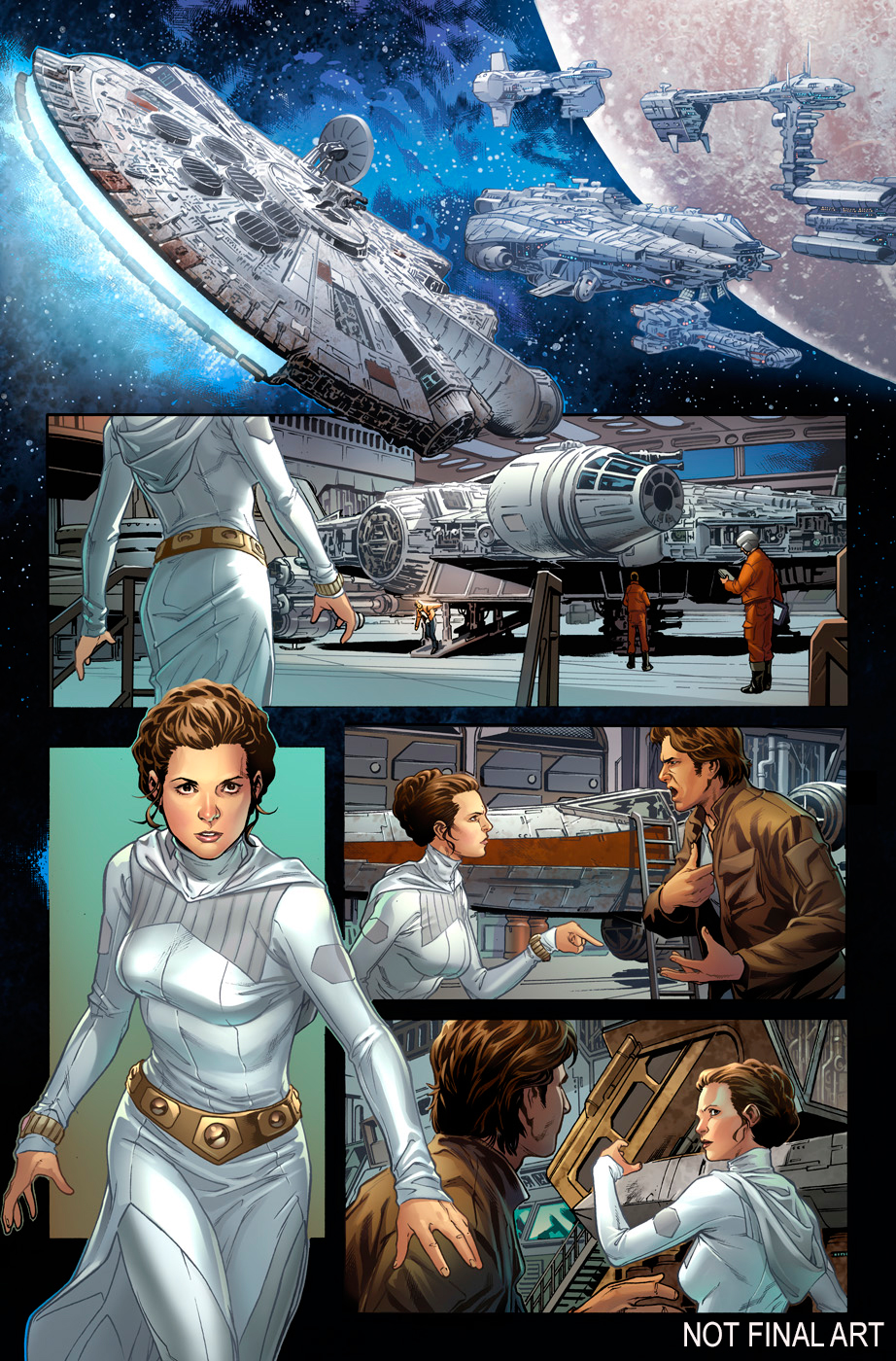