We gave you a first look at Empress #1 just a few weeks ago and now we are going to give you an even closer look at some of the pages and the story of Mark Millar and Stuart Immonen’s new creator-owned sci-fi adventure.

As previously reported, the story will focus on the wife of a galactic dictator, but he is no ordinary dictator. He is the worst bad guy in the entire universe. He is feared by races across the cosmos. He is so terrible, he will kill you if you leave. However, that is just what Queen Emporia is going to do. She is going to leave her ruthless husband for the sake of her three children. She will have to use her wits, her trusty bodyguard, and three guns in order to escape his clutches. Will her attempt at freedom be short lived?

Empress will be a seven issue series written by Mark Millar with art from Stuart Immonen and inks from Wade Von Grawbadger. It will be colored by Ive Svorcina and published through Marvel’s Icon imprint. The book will have covers from Stuart Immonen, Sean Gordon Murphy, Steve McNiven, and Skottie Young.

The Skottie Young variant will only be available to retailers who have registered on the Millarworld retailers forum before the final order cutoff of March 14, 2016. 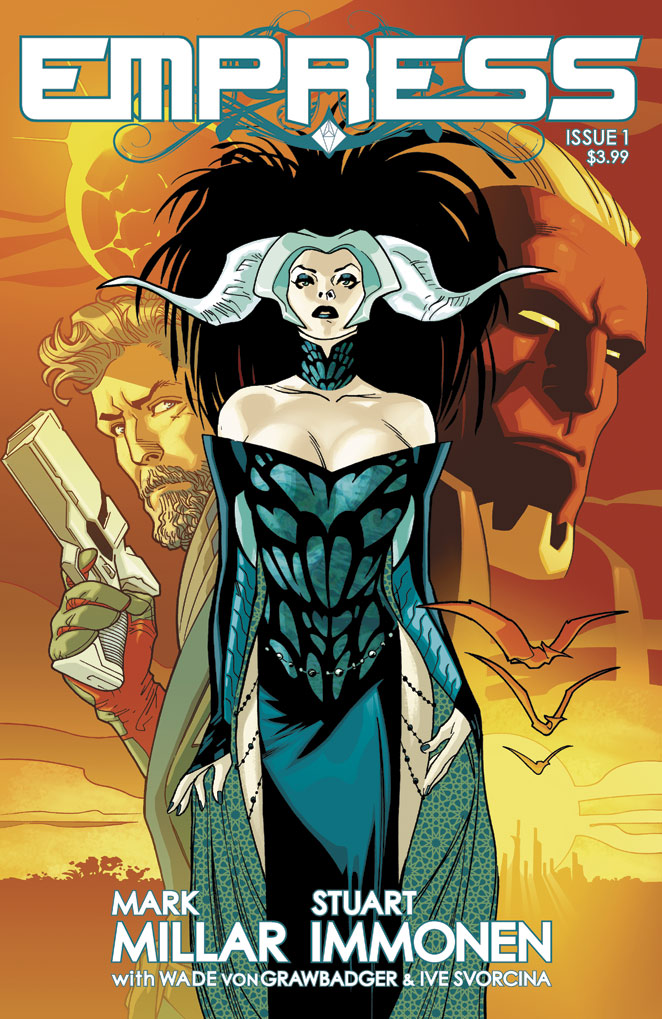 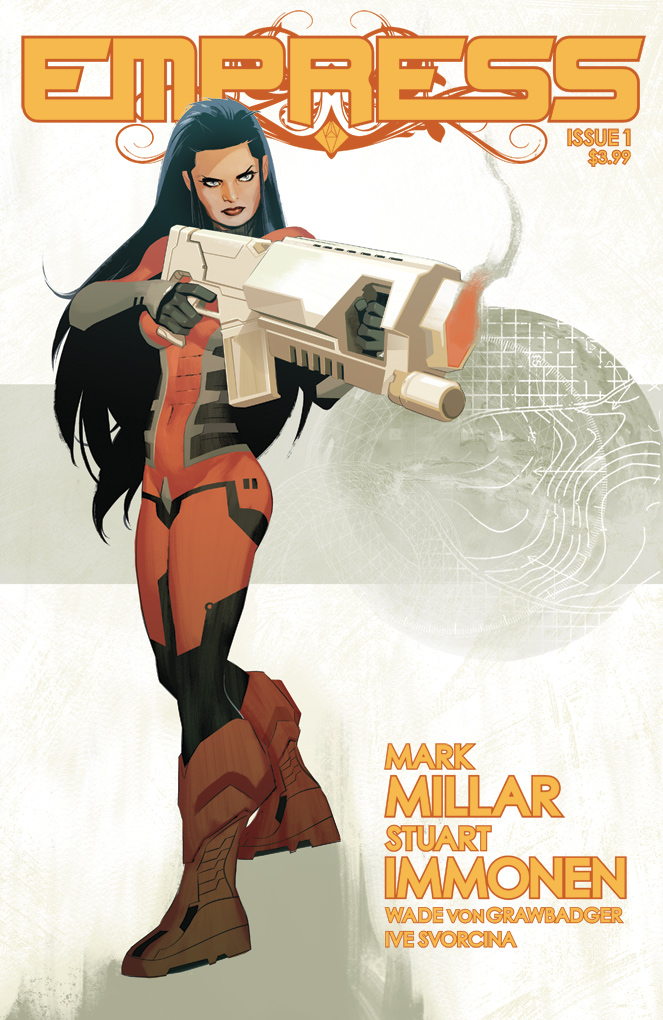 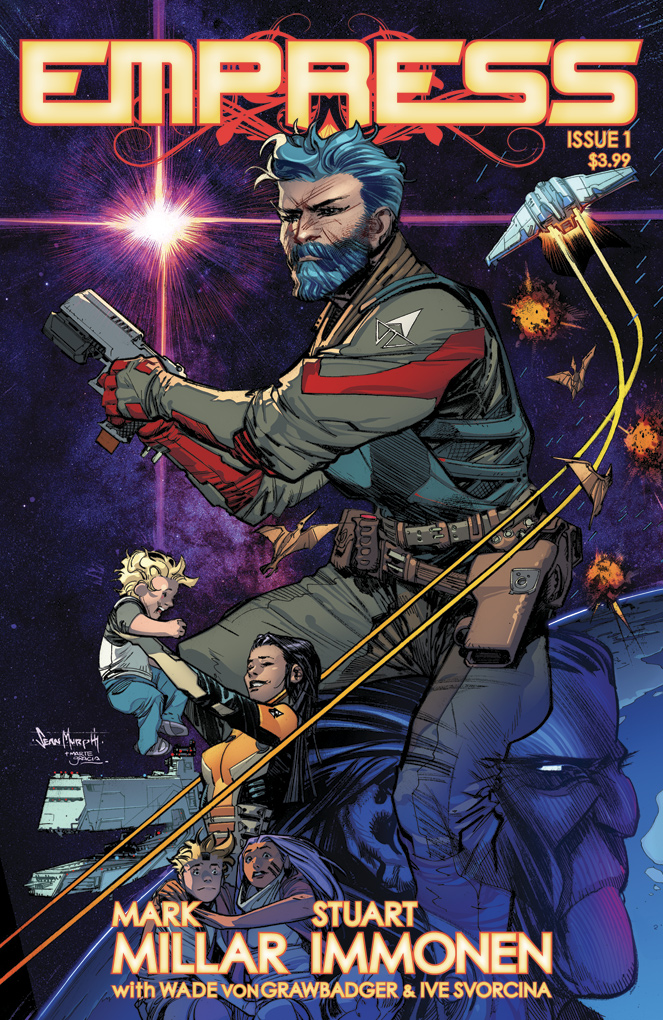 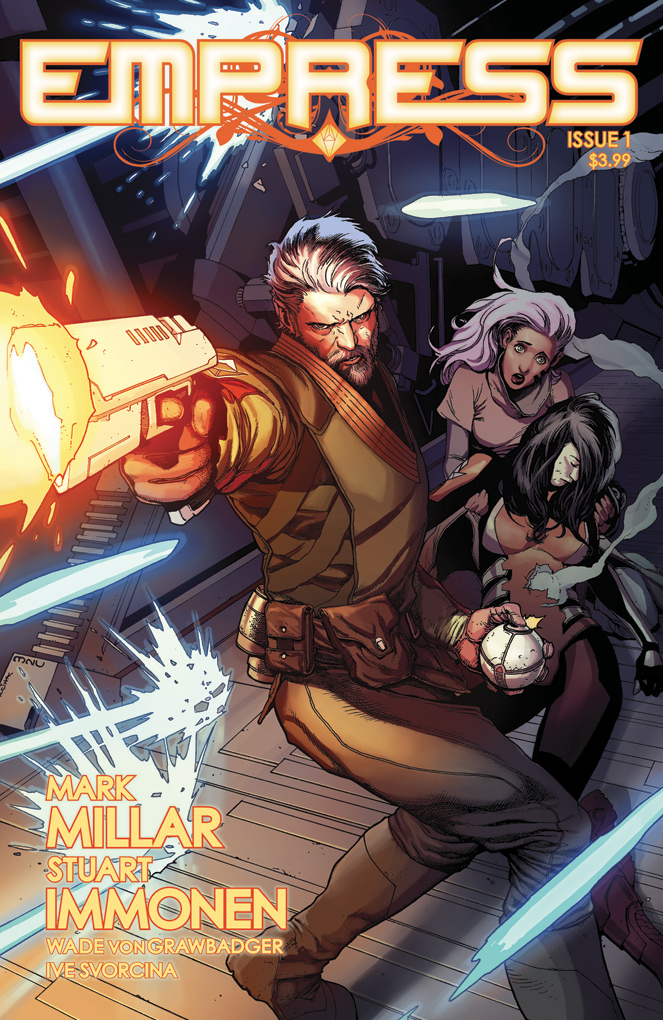 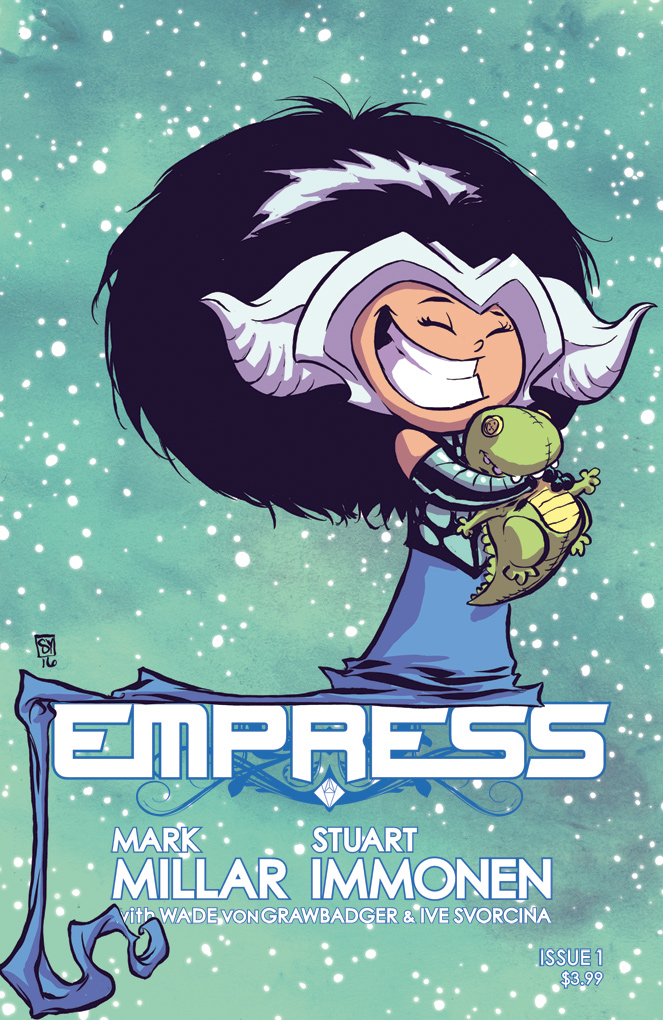 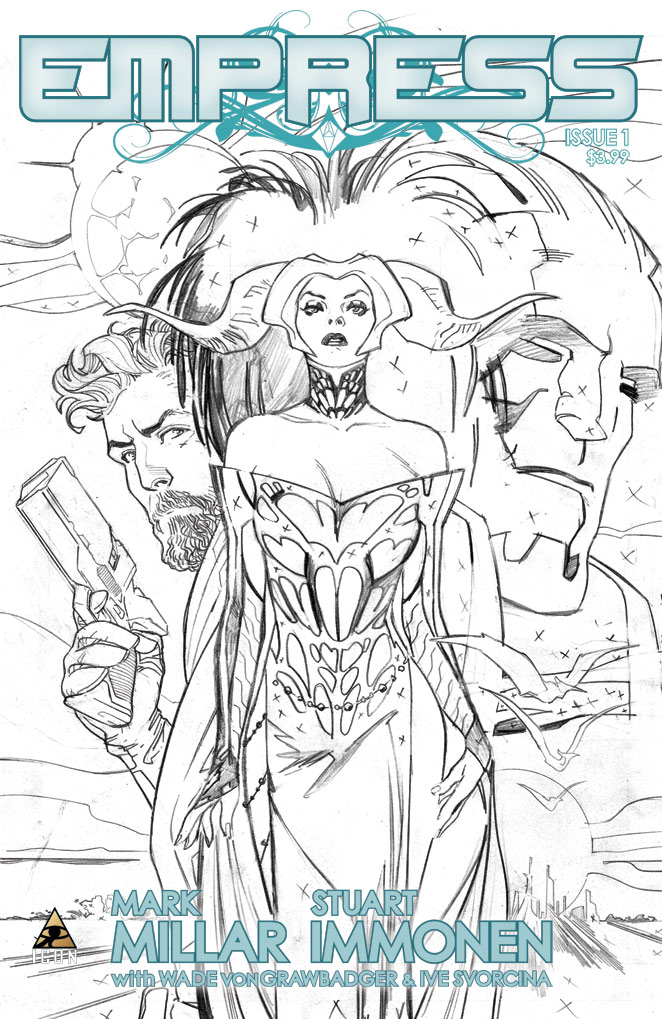 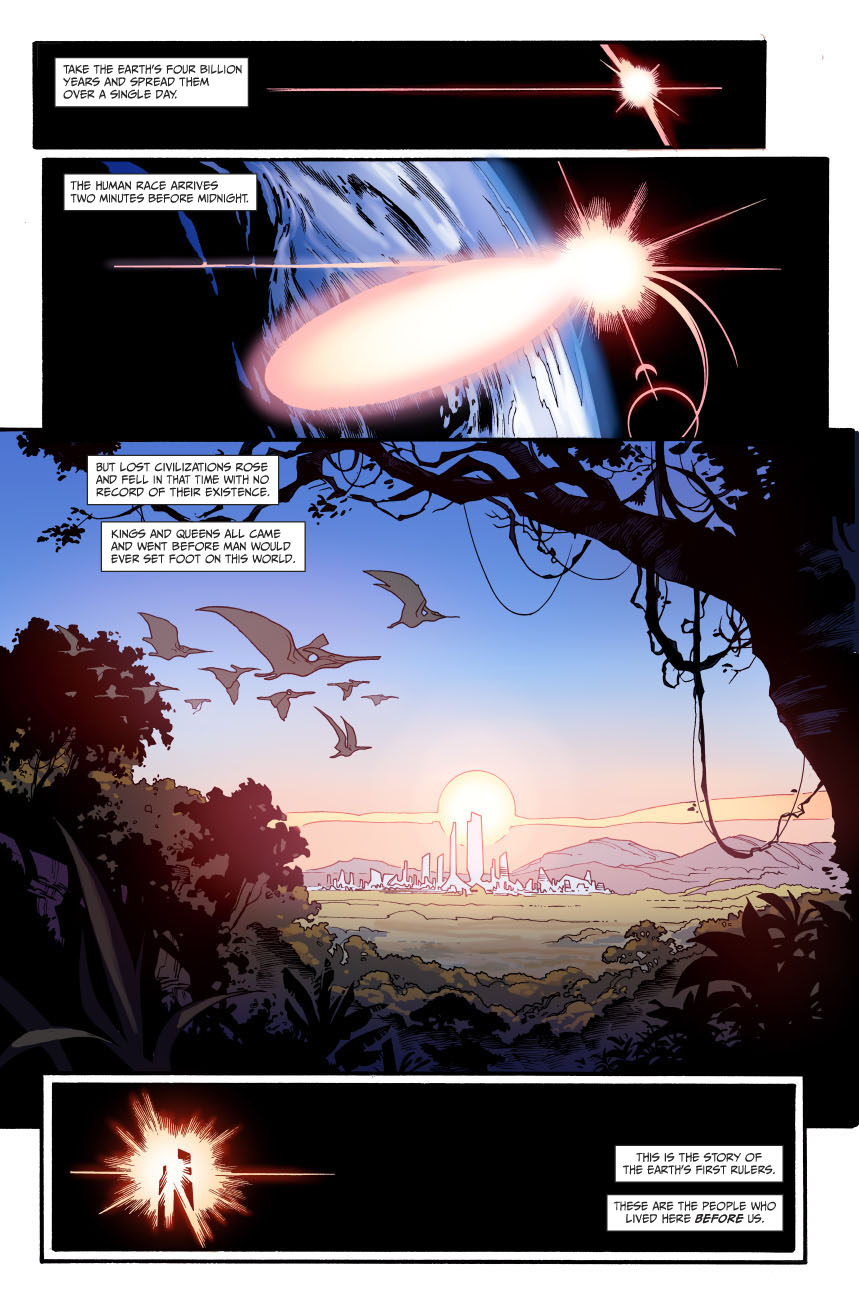 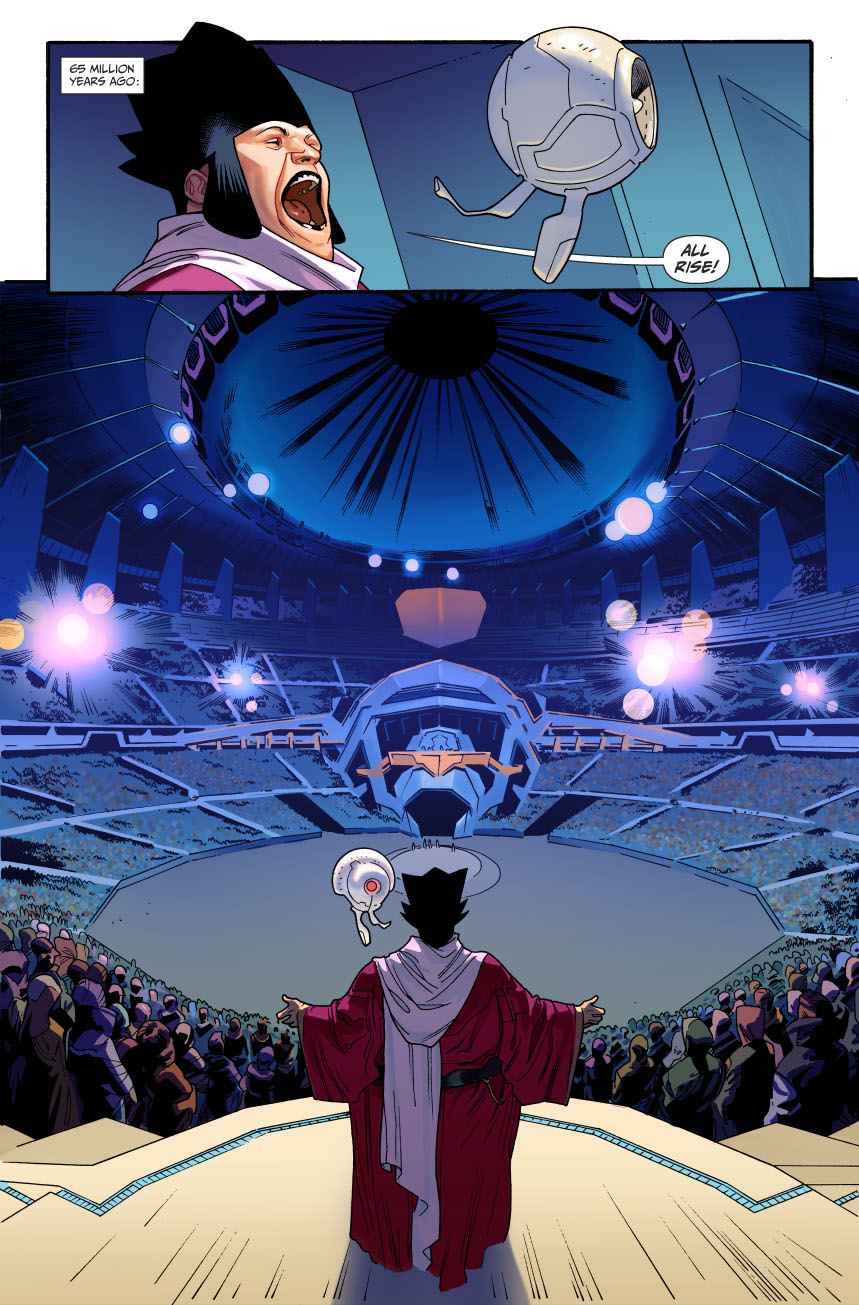 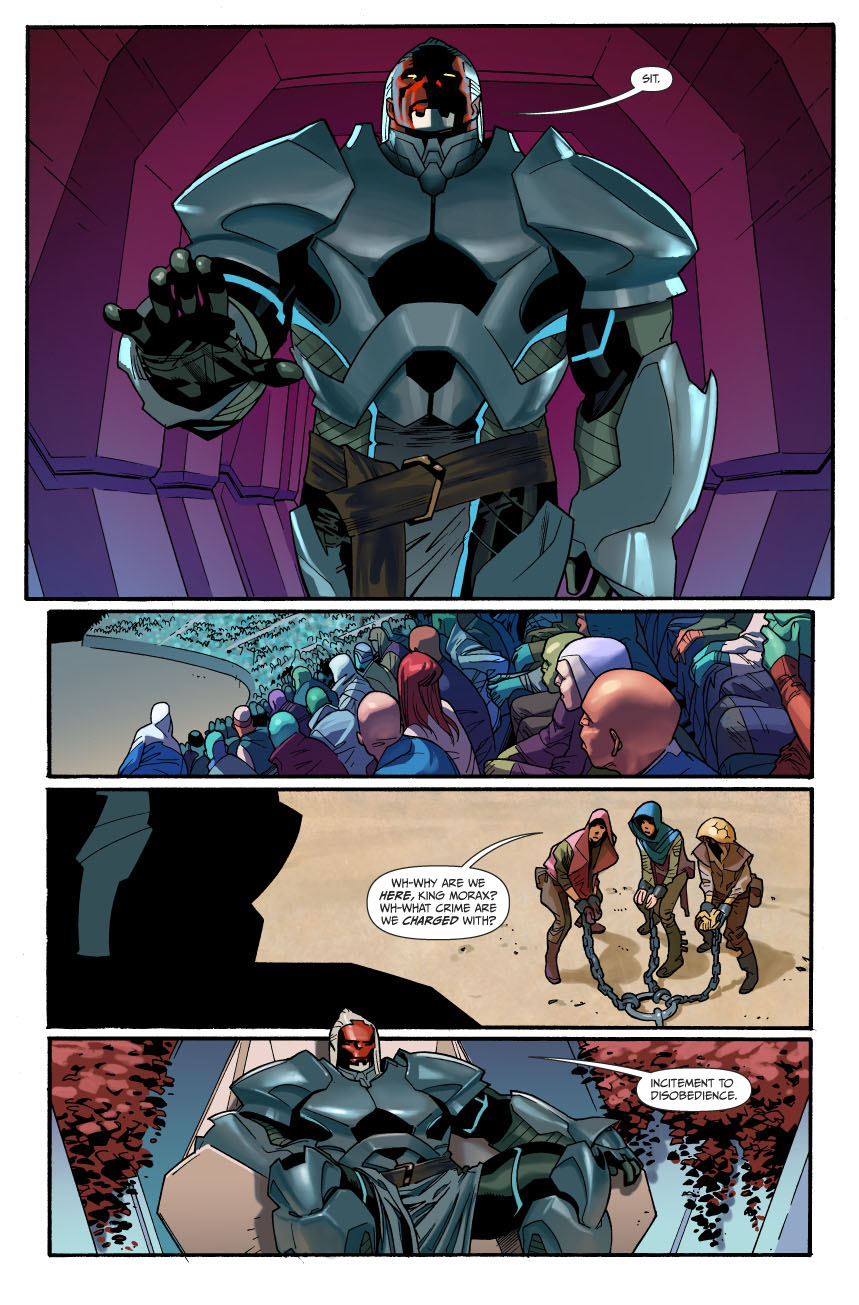 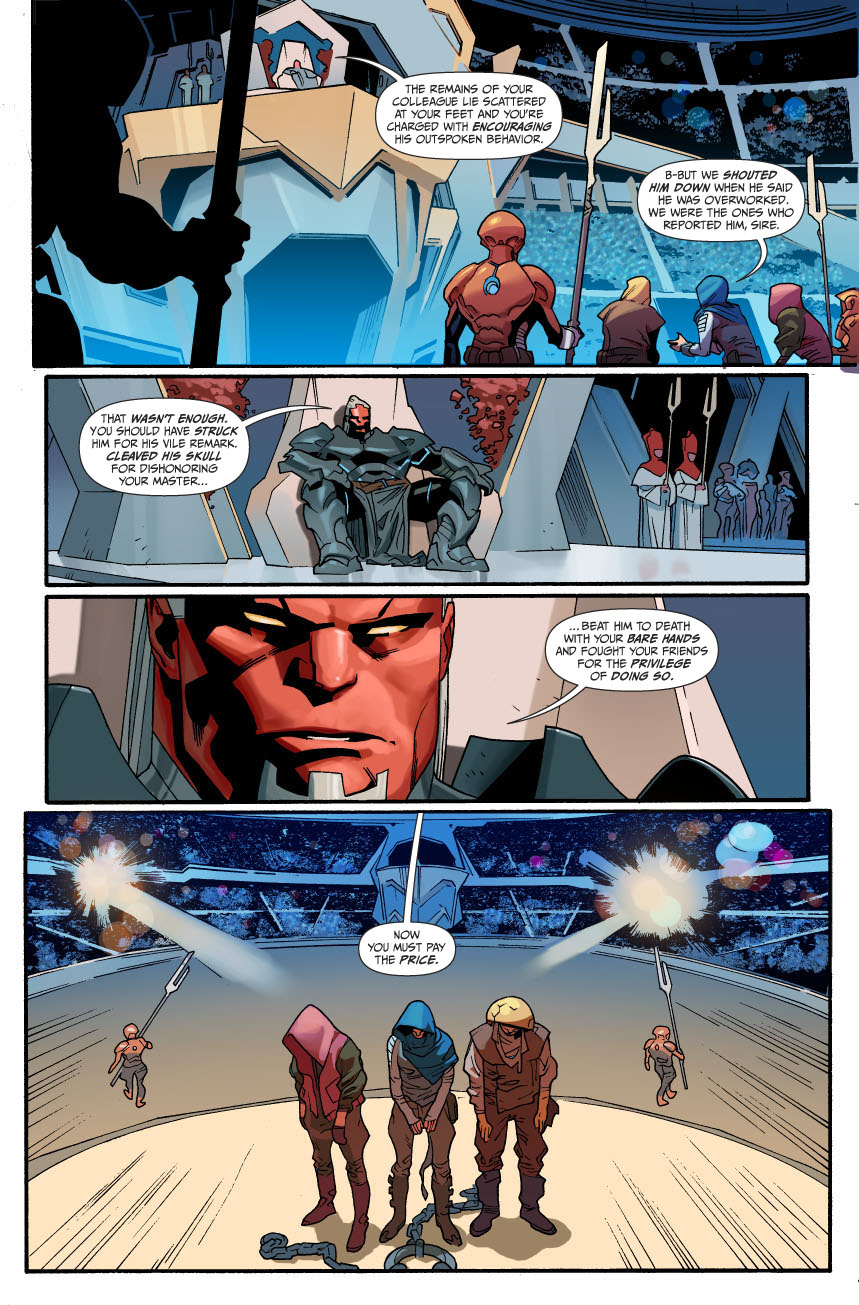 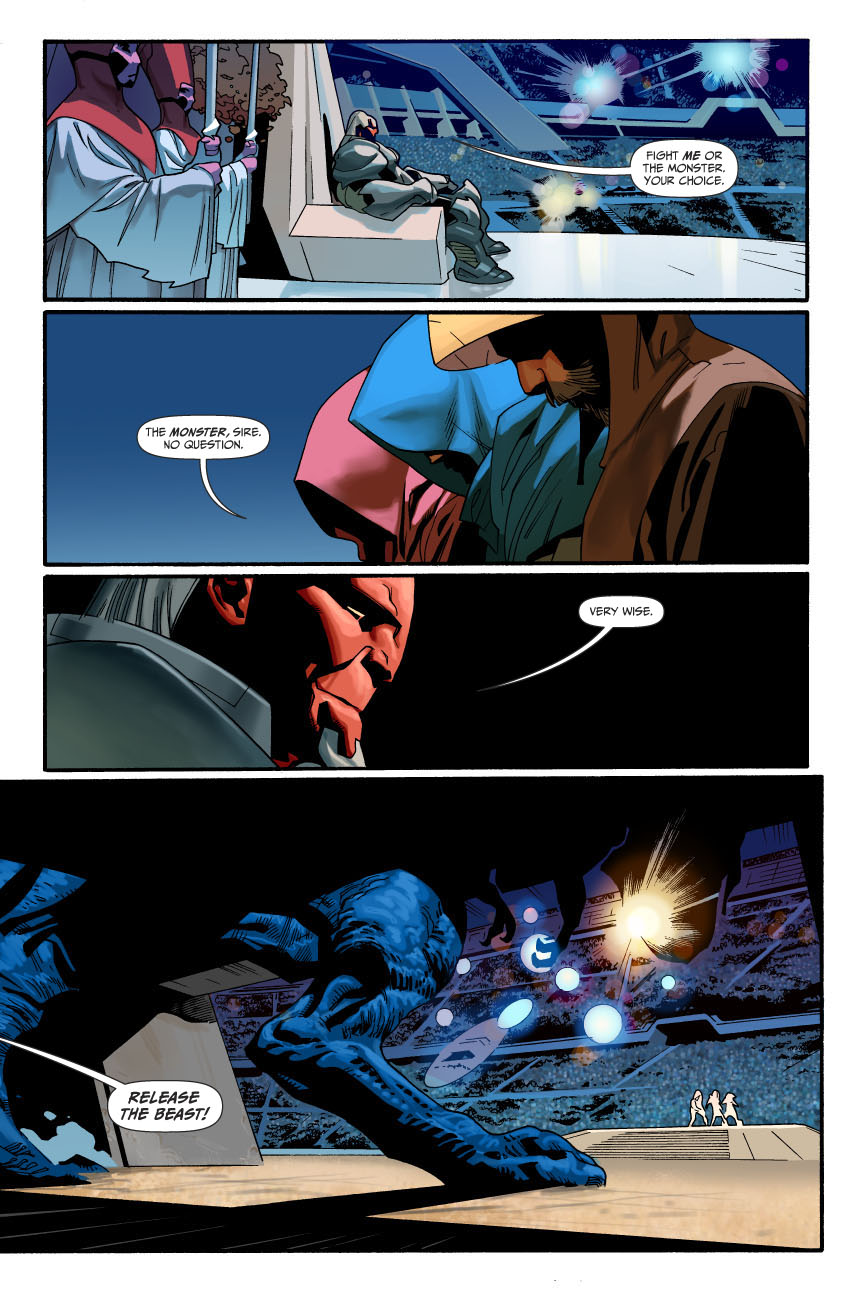 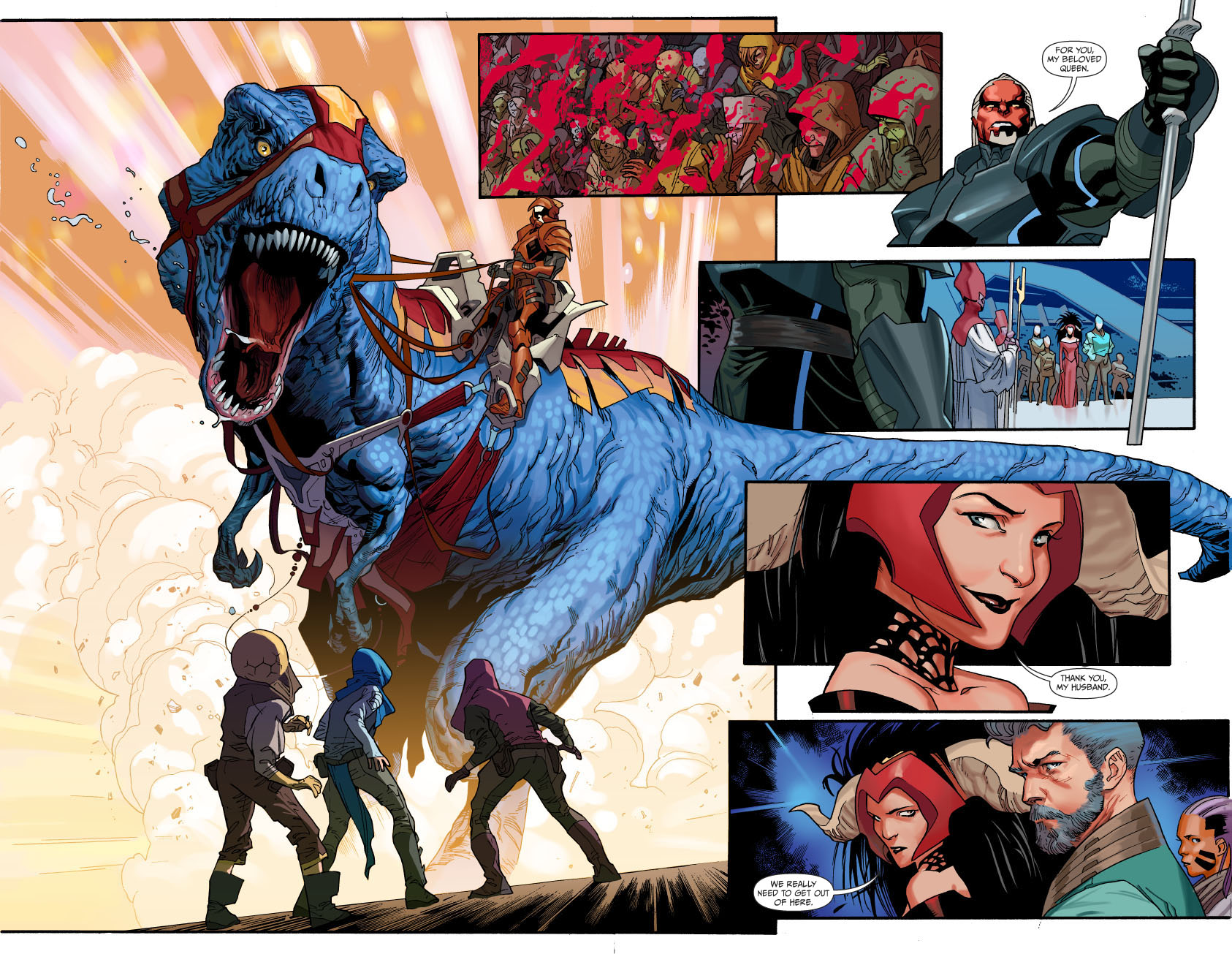