All-new adventures from the world of Assassin’s Creed. In 1927 Darius Gift arrived in Shanghai on his first assignment for the Templar Order. A minor misstep means he soon finds himself mixed up in the shadowy underworld of the International Settlement, and mixed up with the mysterious, enigmatic, Black Cross… 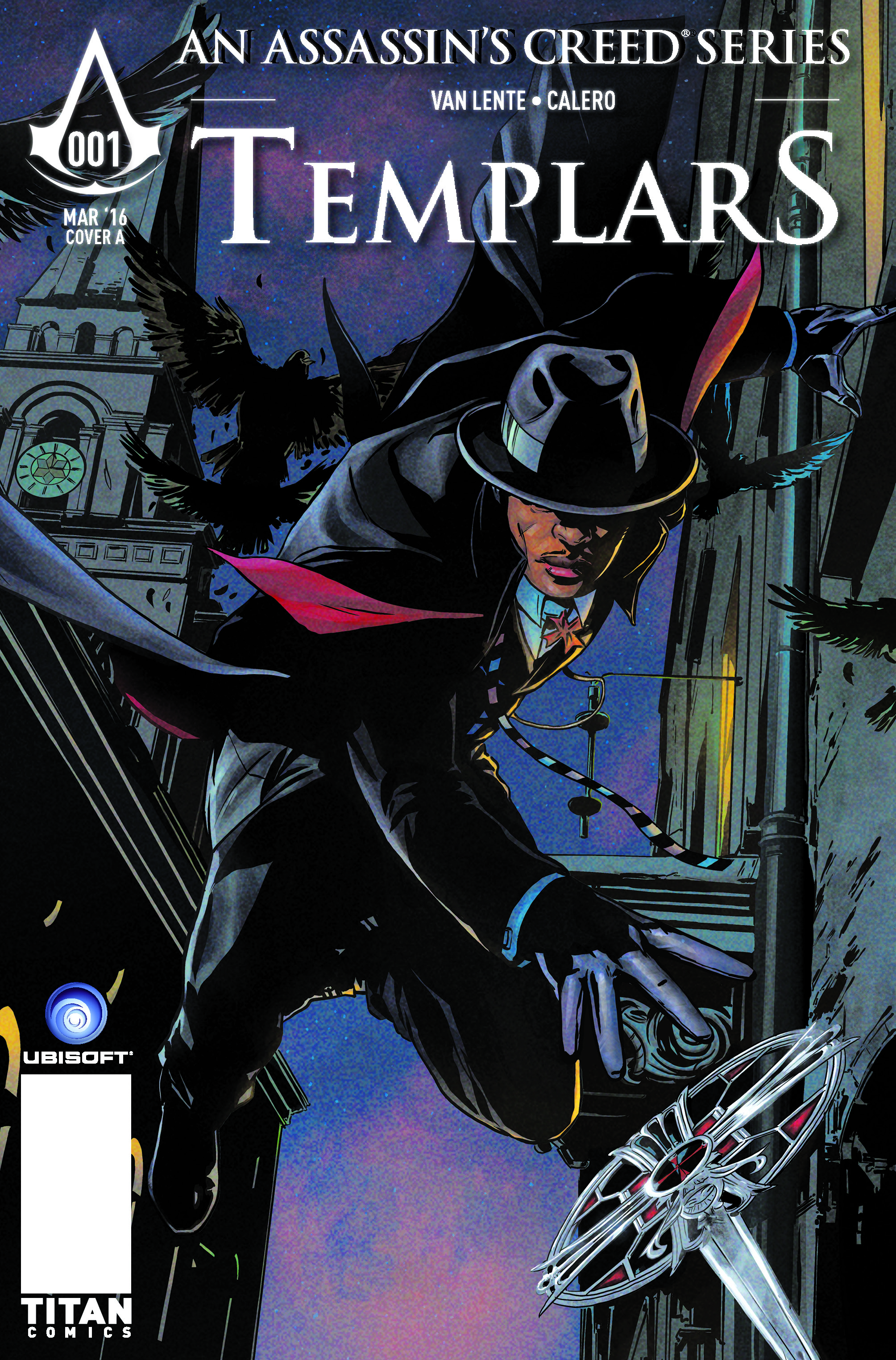 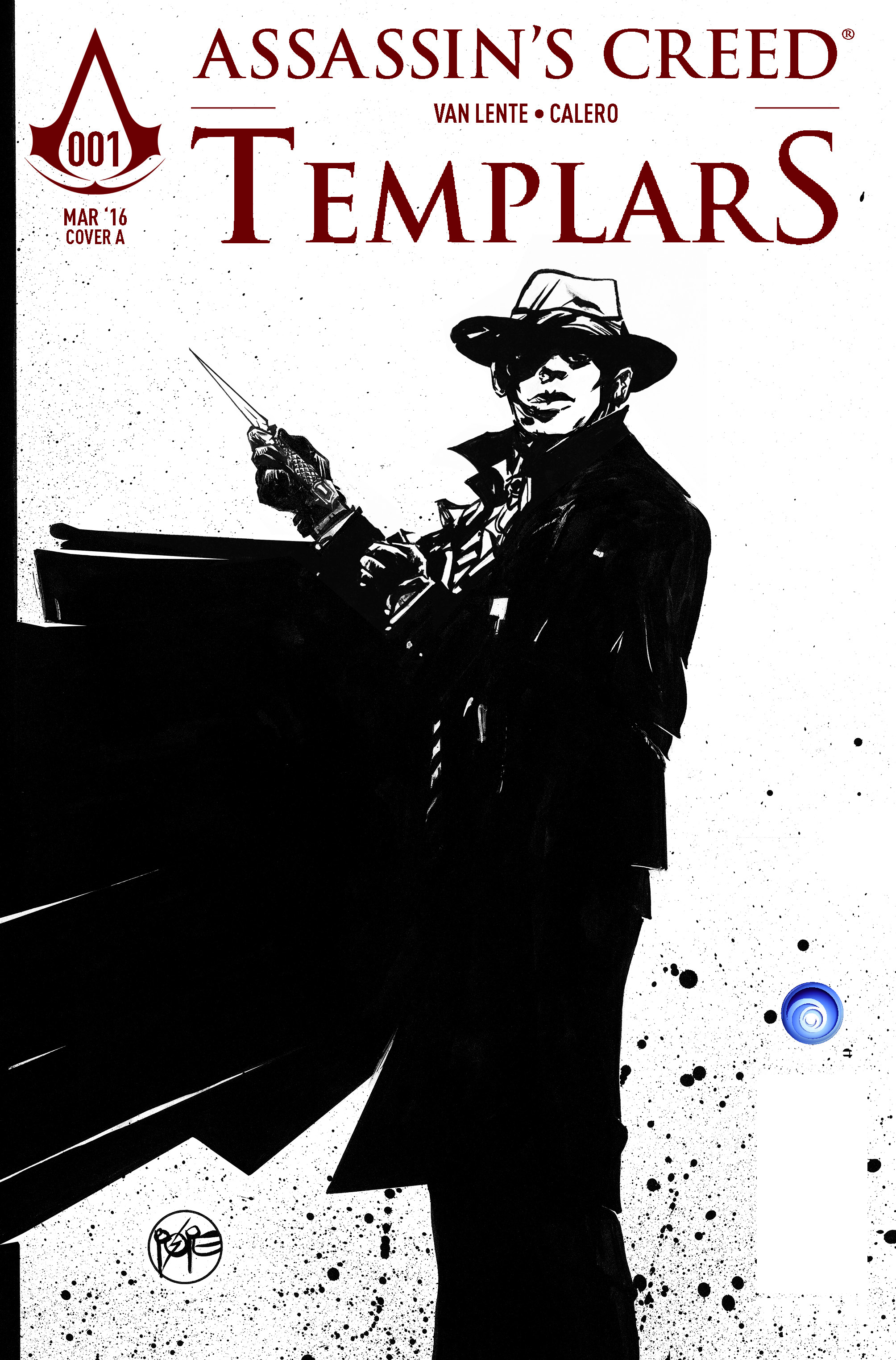 Cover B by Paul Pope 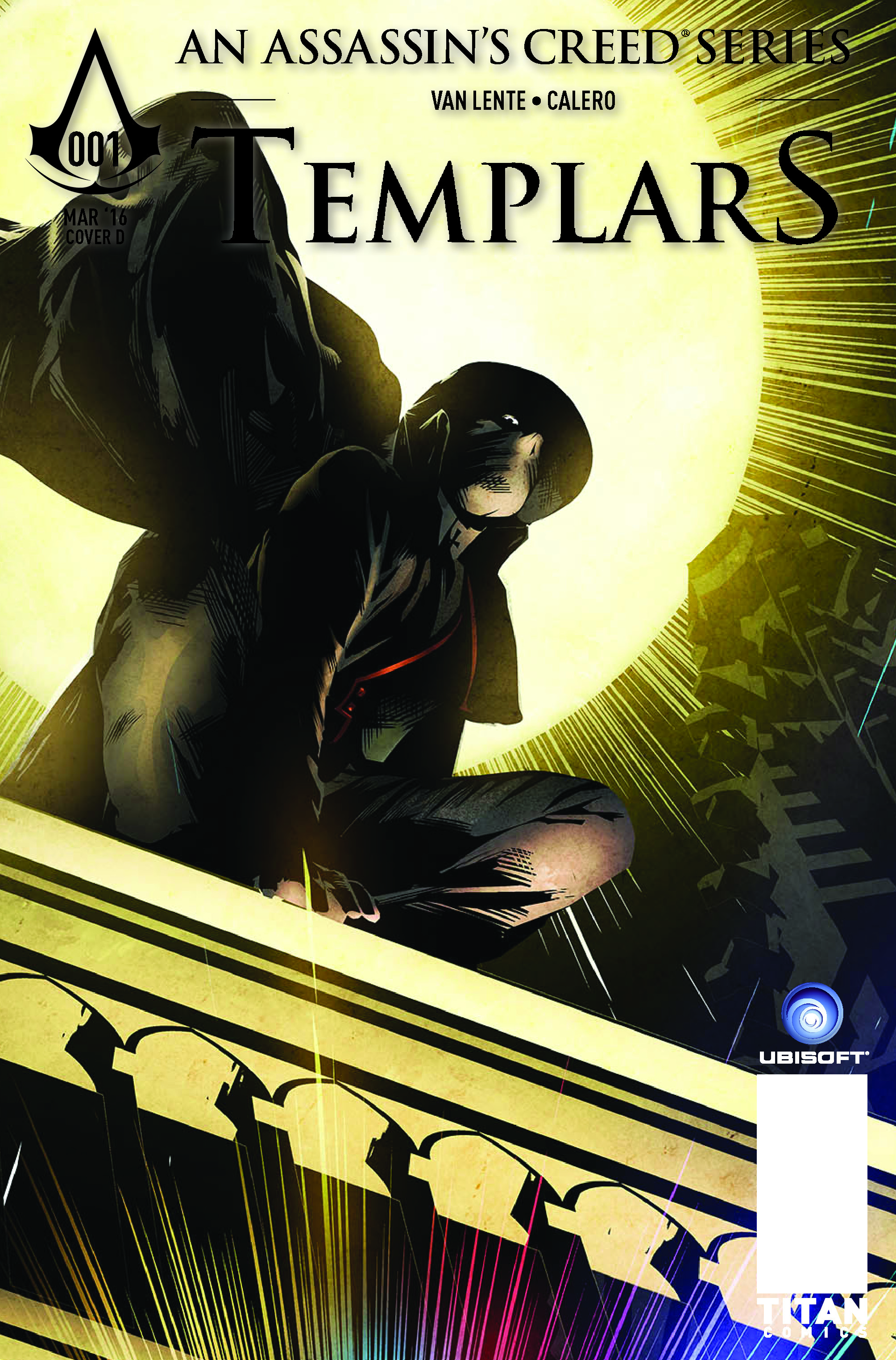 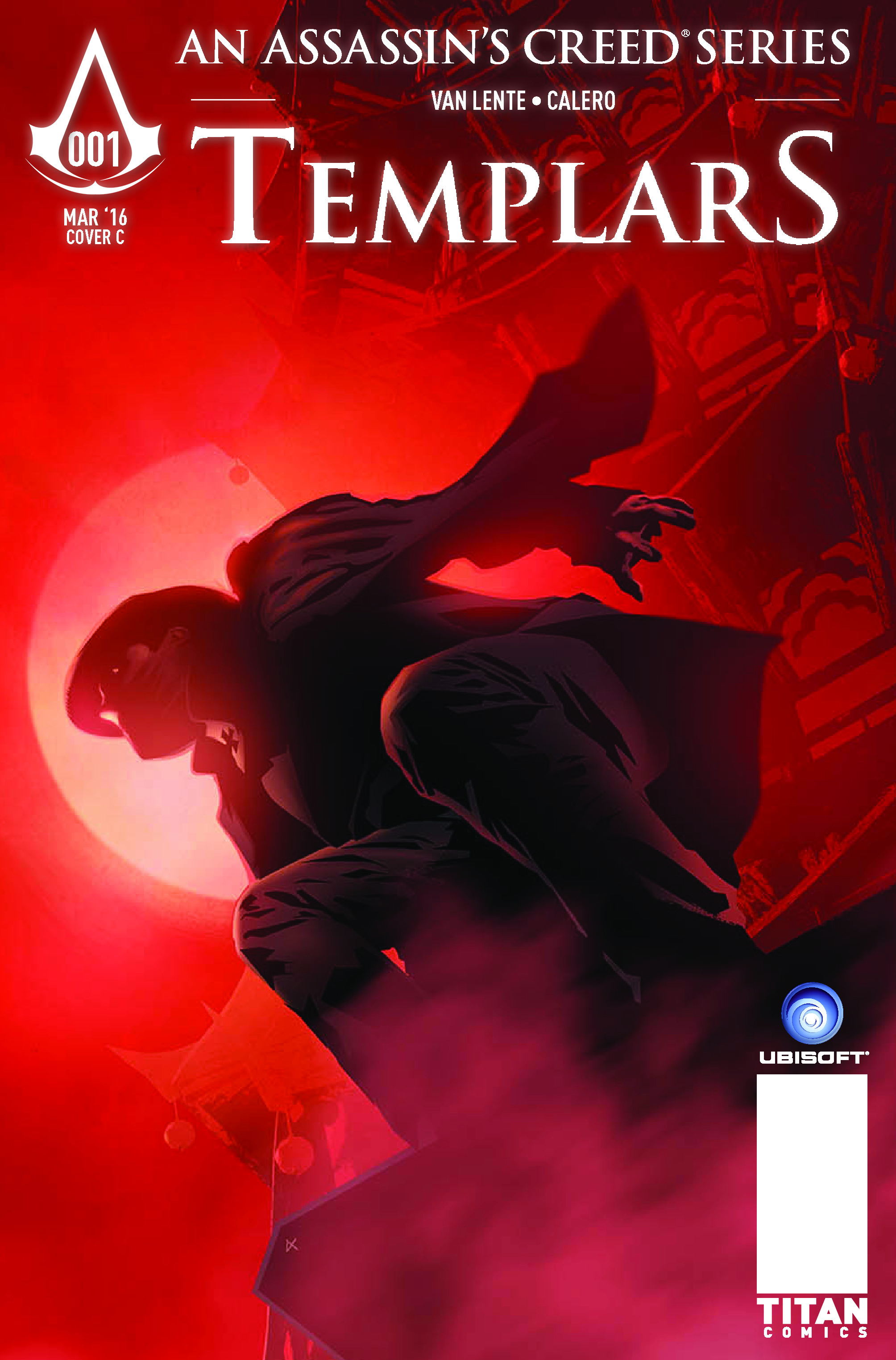 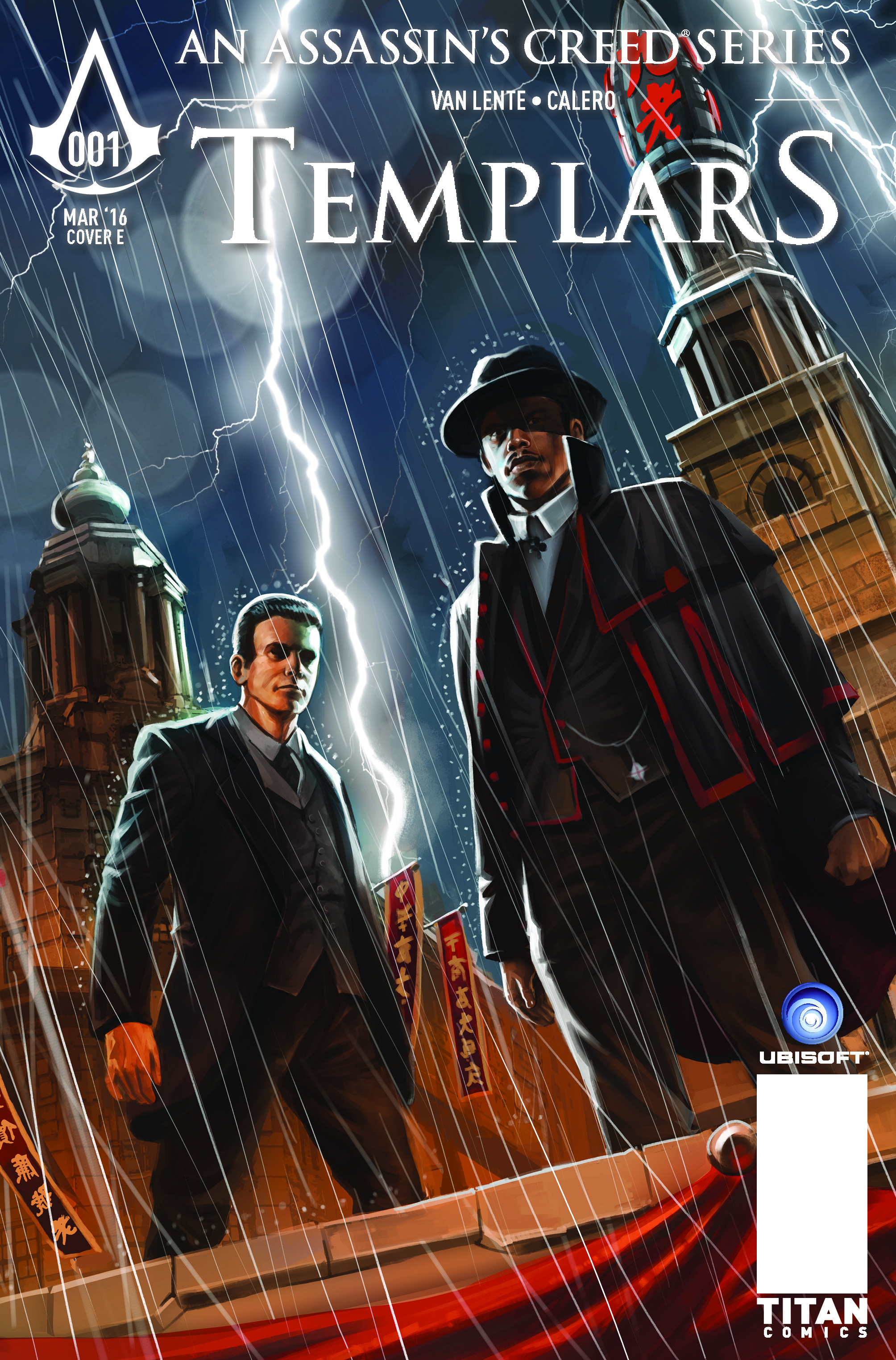 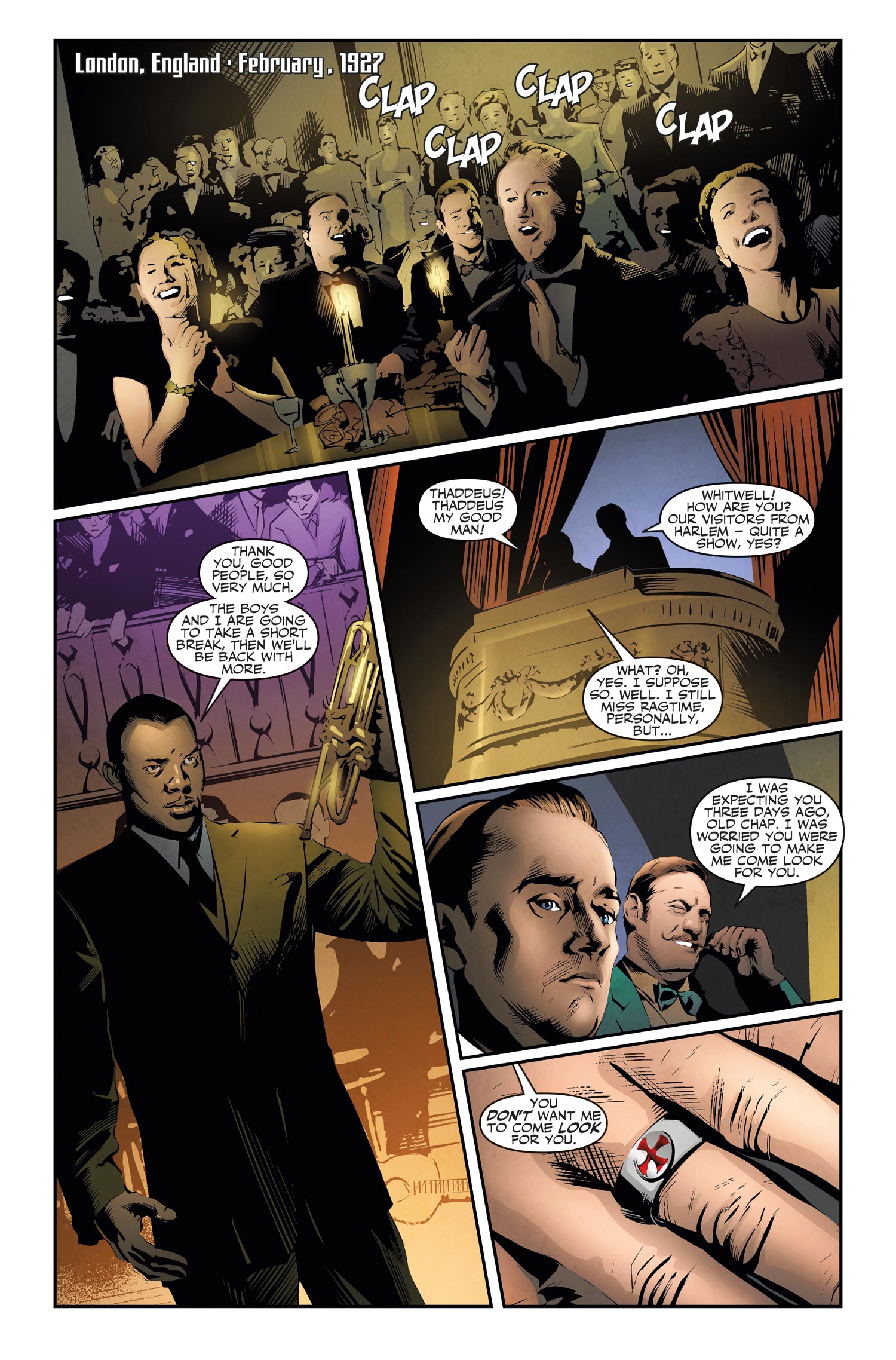 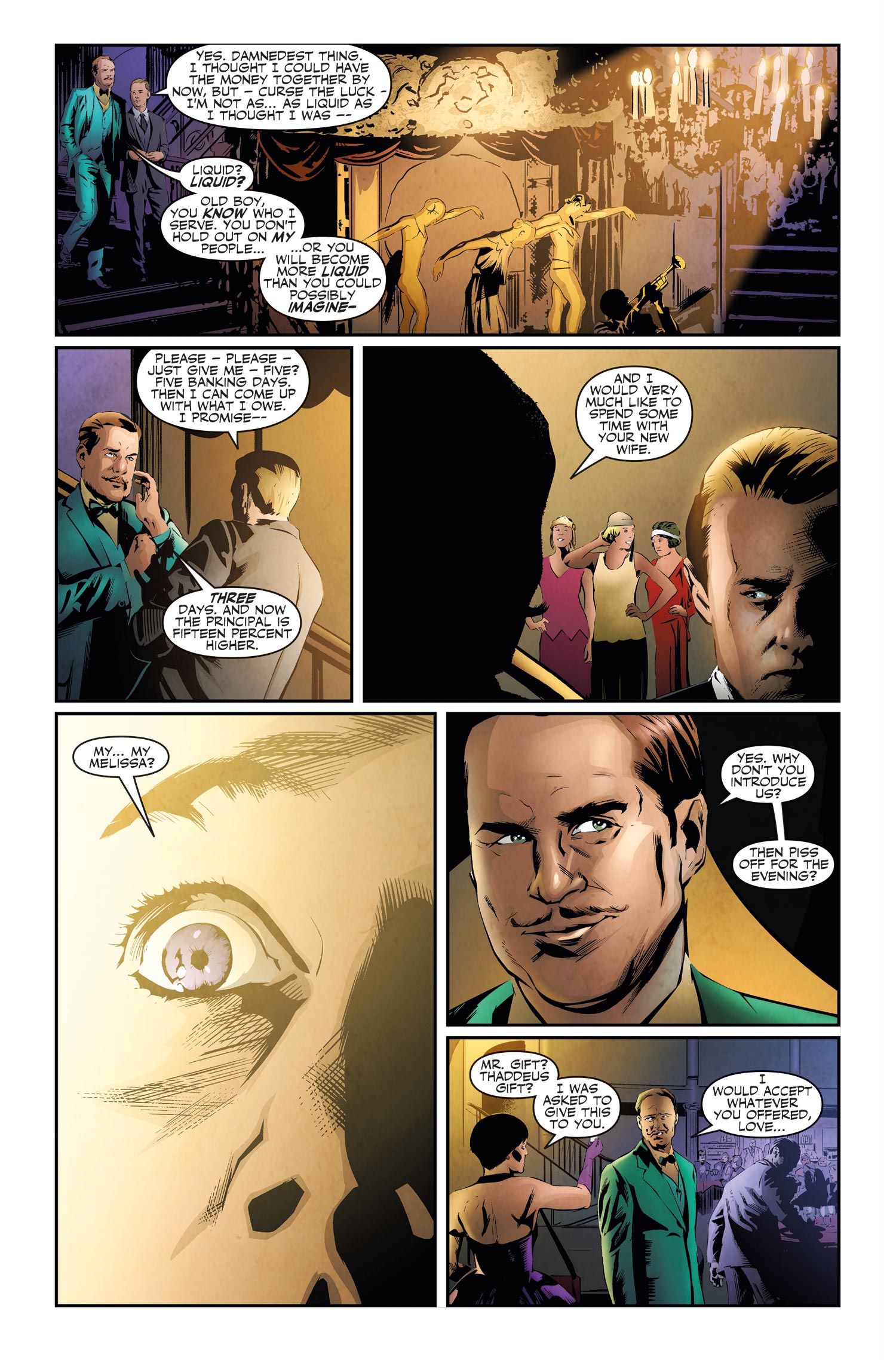 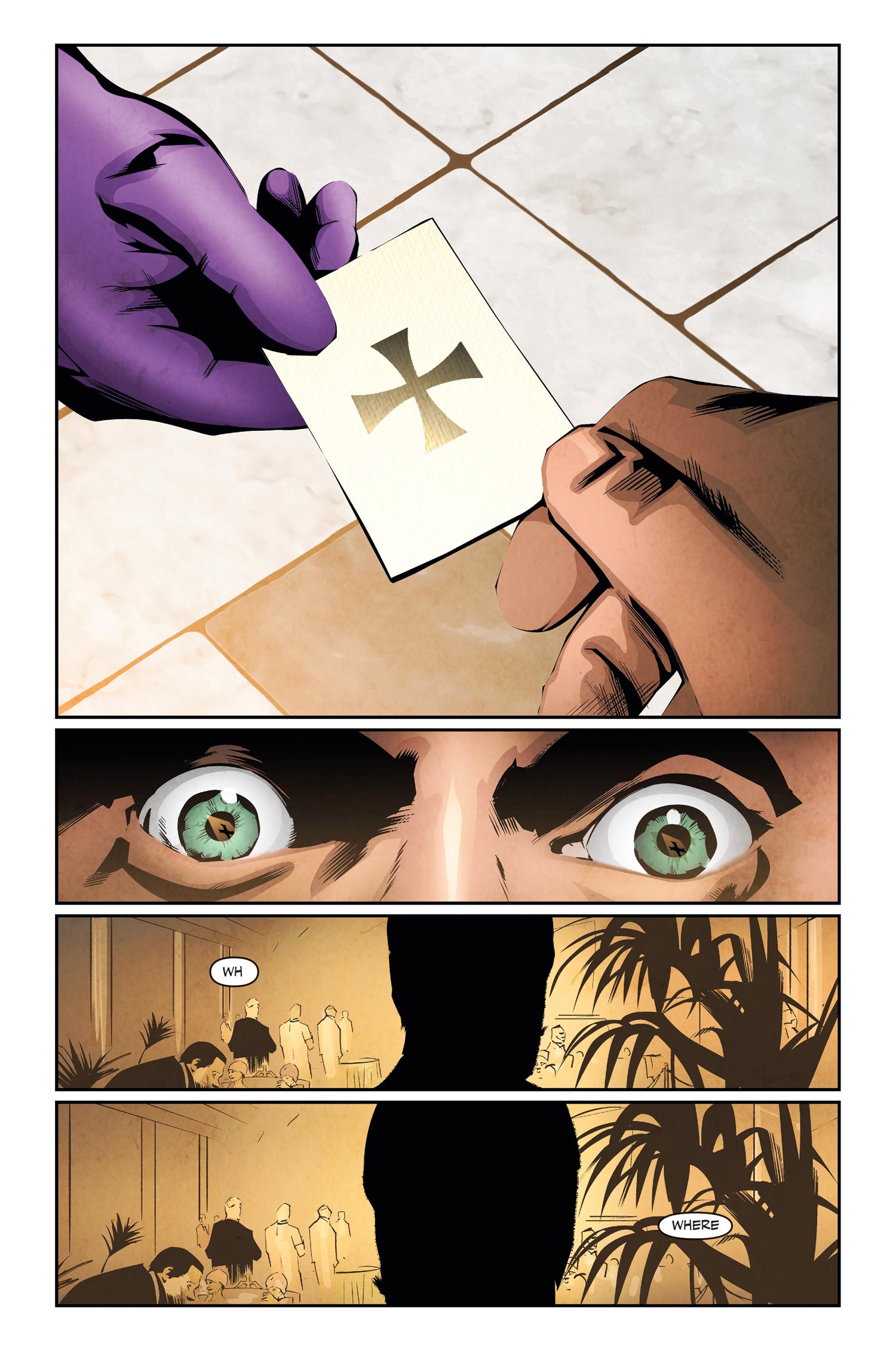