Image Comics’ “Image Expo” taking place the day before the Emerald City Comicon (ECCC) in Seattle on Wednesday, April 6th, from 10 a.m. to 6 p.m. at The Showbox Market theater has expanded their creator guest list!

The “Image Expo” will also include merchandise available for purchase including Brian Wood and Garry Brown’s Black Road #1 and cover art by Garry Brown, The Fix #1 by Nick Spencer and Steve Lieber with cover art by Steve Lieber, Grizzly Shark #1 by Ryan Ottley and Ivan Plascencia with cover art by Ryan Ottley, Tokyo Ghost by Rick Remender and Sean Gordon Murphy with a convention exclusive hardcover as well as an Image Firsts Compendium: Book Two, Image Comics T-shirts, and Image Comics tote bags.

Tickets are available starting at $25 for General Admissions and $75 for a Premium Admission Ticket.

General Admission includes entry to the expo, a program guide, and access to the expo programming.

You can also purchase a ticket to the Image Comics’ Spring Formal that will let you attend the official “Image Expo” afterparty from 8 p.m. to 12 a.m. in the style and spirit of a traditional high school dance and in celebration of the industry’s diversity and camaraderie.

You can purchase your tickets today. 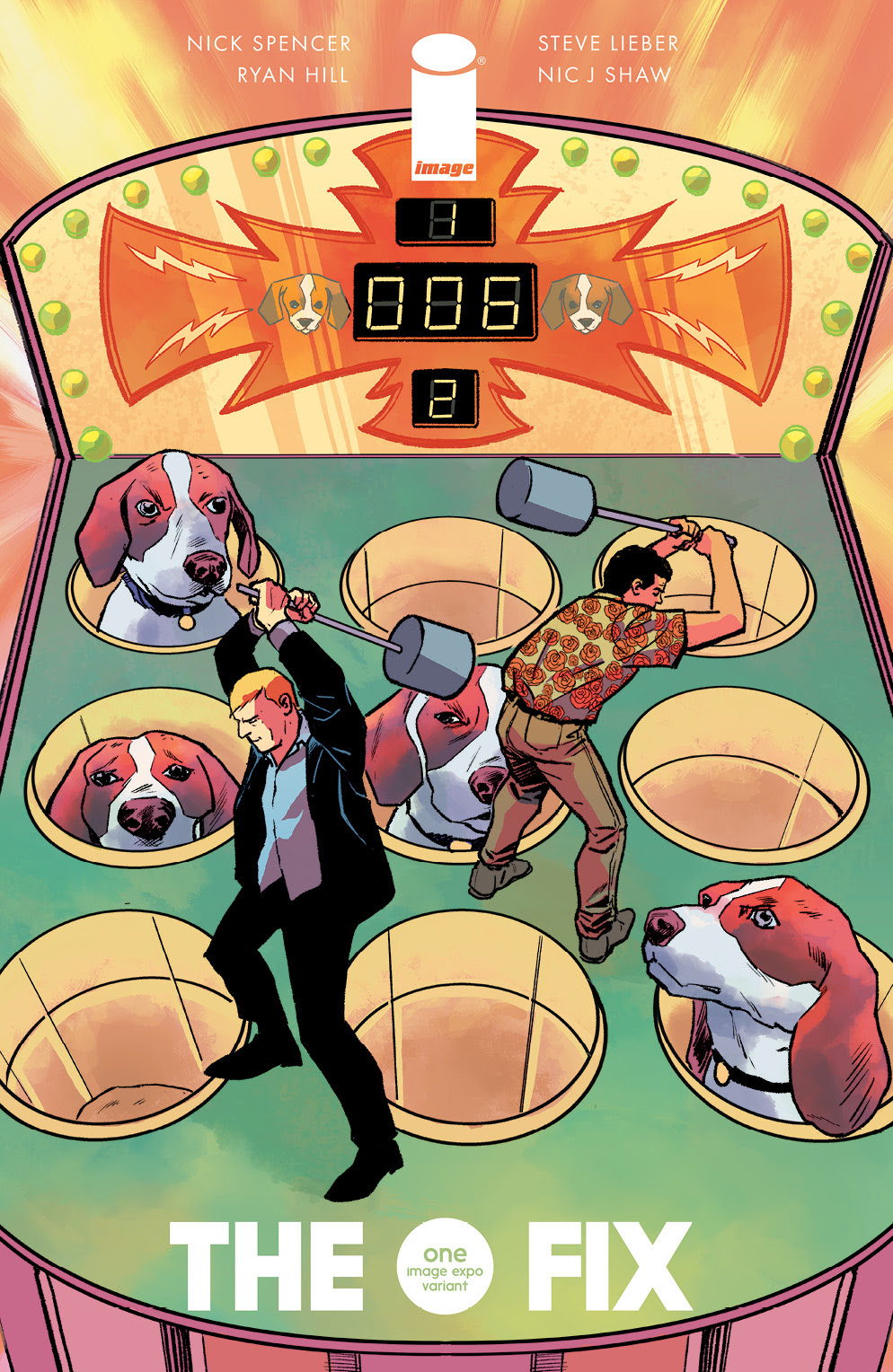 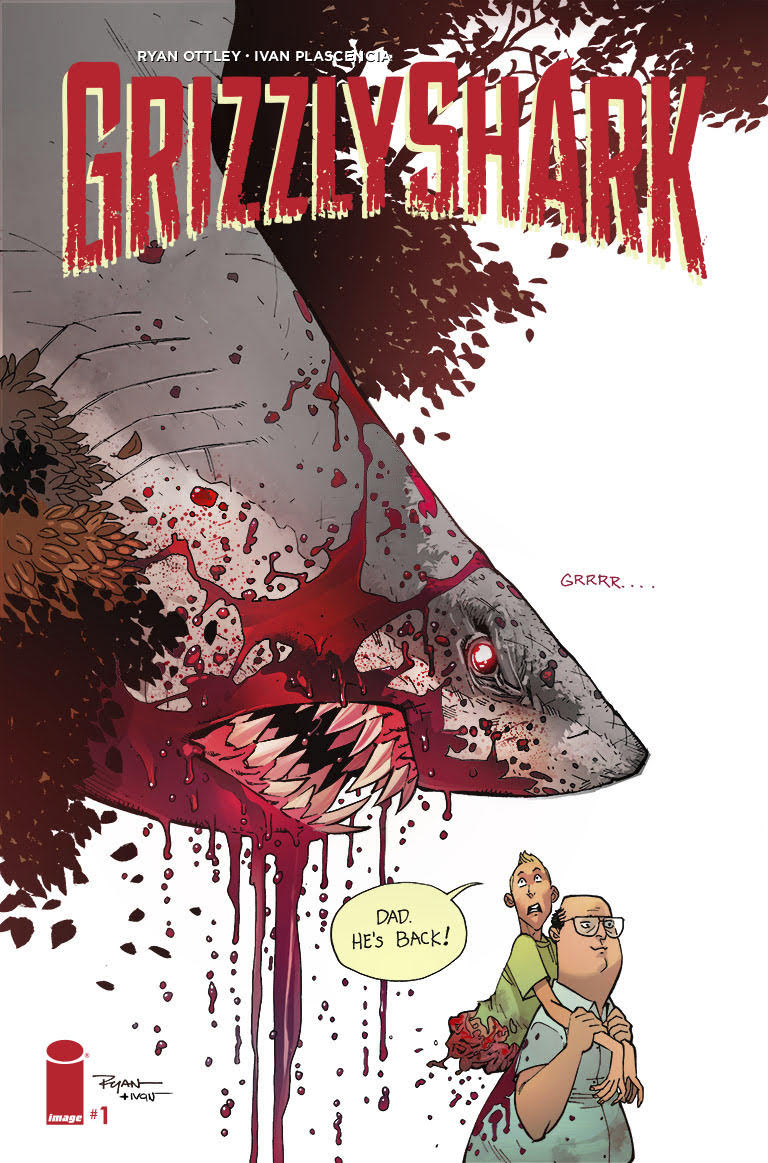 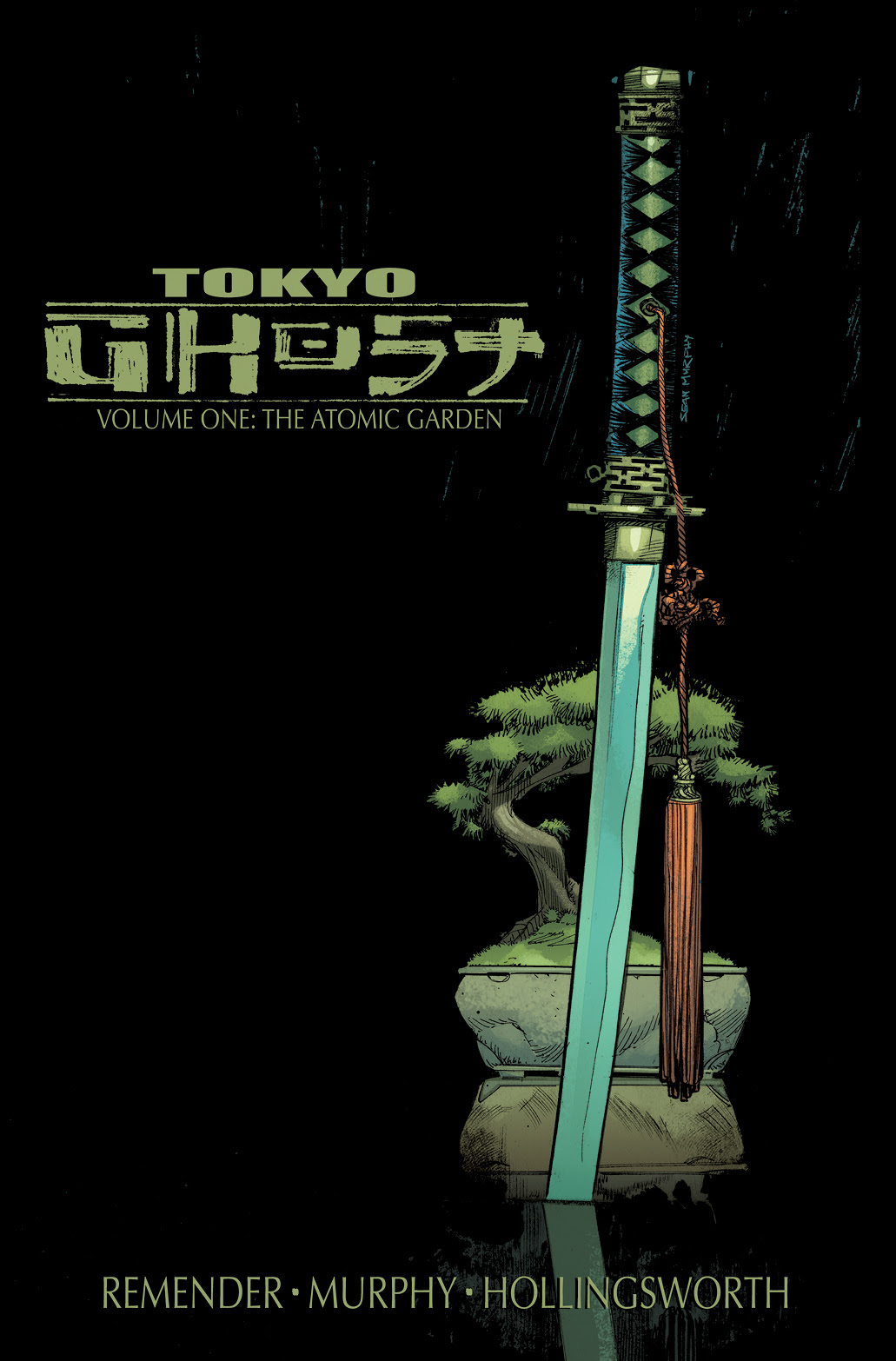 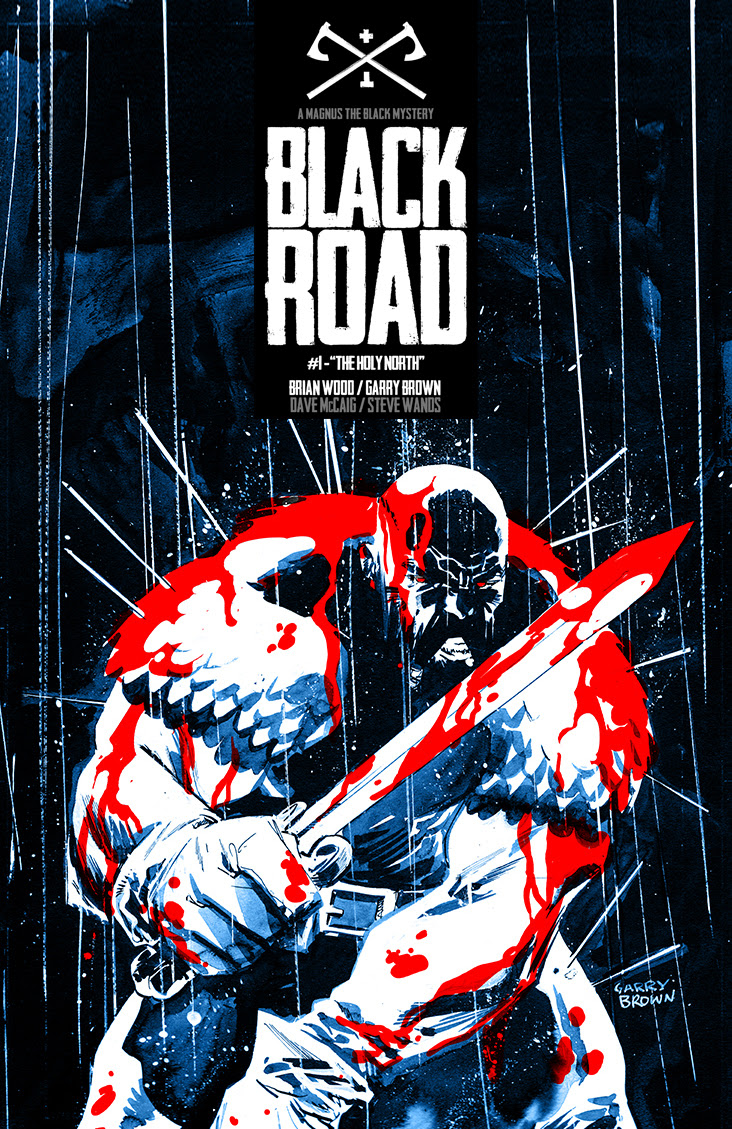