With the upcoming release of Ta-Nehisi Coates and Brian Stelfreeze’s new Black Panther series as well as the character’s first appearance in the Marvel Cinematic Universe and his 50th anniversary, Marvel is unveiling a new merchandising program inspired by the character.

The campaign will touch touch on all major categories including publishing, apparel, toys, collectibles, home goods, and more that will appeal to both longtime T’Challa readers and new fans just being introduced to him in Captain America: Civil War.

The licensing program will feature a wide range of products for kids and adults inspired by the new comic book series as well as the Captain America: Civil War. There will be standalone representations as well as team-oriented sets.

You will also be able to accessorize your look with bags from Fast Forward and Global Design Concepts and apparel for men and women from Mad Engine, C-Life, Freeze, and Fifth Sun. Hasbro will also be debuting a toy line with action figures and role play items. LEGO will feature the character in contructions. For the first time collectors will be able to add Black Panther to their Super Hero collections with Marvel Select figures and Marvel Minimates from Diamond Select and Mopeez plush, Dorbz vinyls, and POP! bobbleheads from Funko. There will also be wall from Artissimo and Pyramid, novelties from Monogram, and costumes for kids and adults from Rubies and Party City.

Select parts of the line-up are already in stores now with more rolling out at retailers including Walmart, Target, Kohl’s, Walgreen’s, Disney Store, Toys “R” US, and specialty retailers this Spring and into 2016.

“With a new comic book and his first appearance in a Marvel film both occurring during his 50th anniversary year, excitement is already underway for Black Panther product,” said Paul Gitter, senior vice president, licensing, Marvel at Disney Consumer Products. “We are excited to debut this all-new lineup of offerings so fans can start showing off their love for the newest member of the Avengers team.” 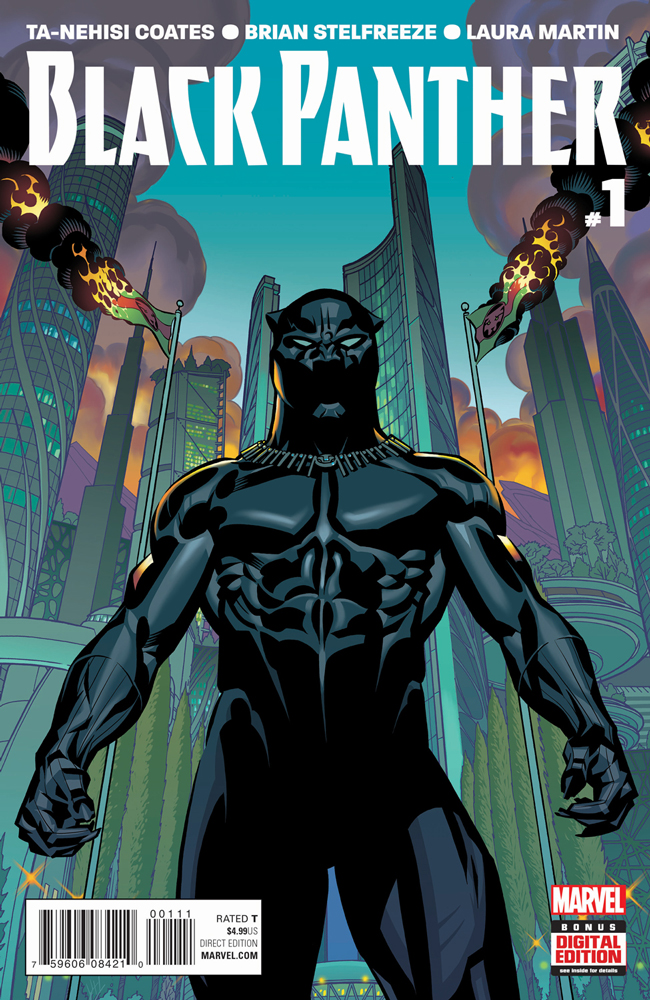 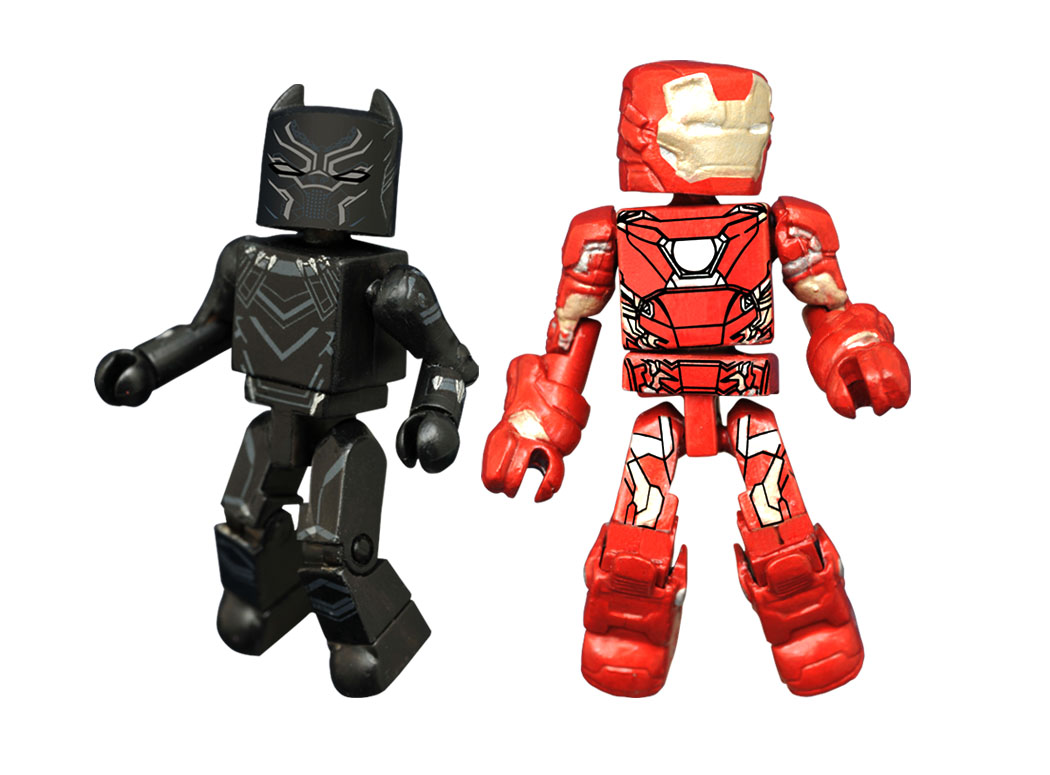 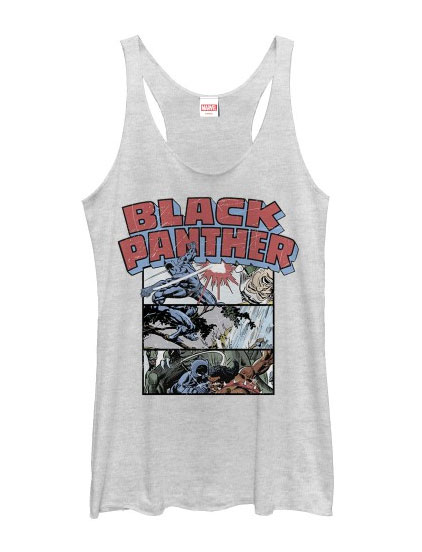 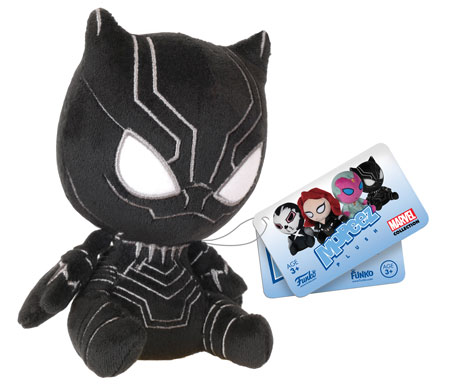 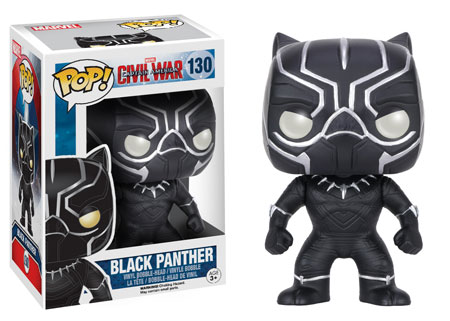 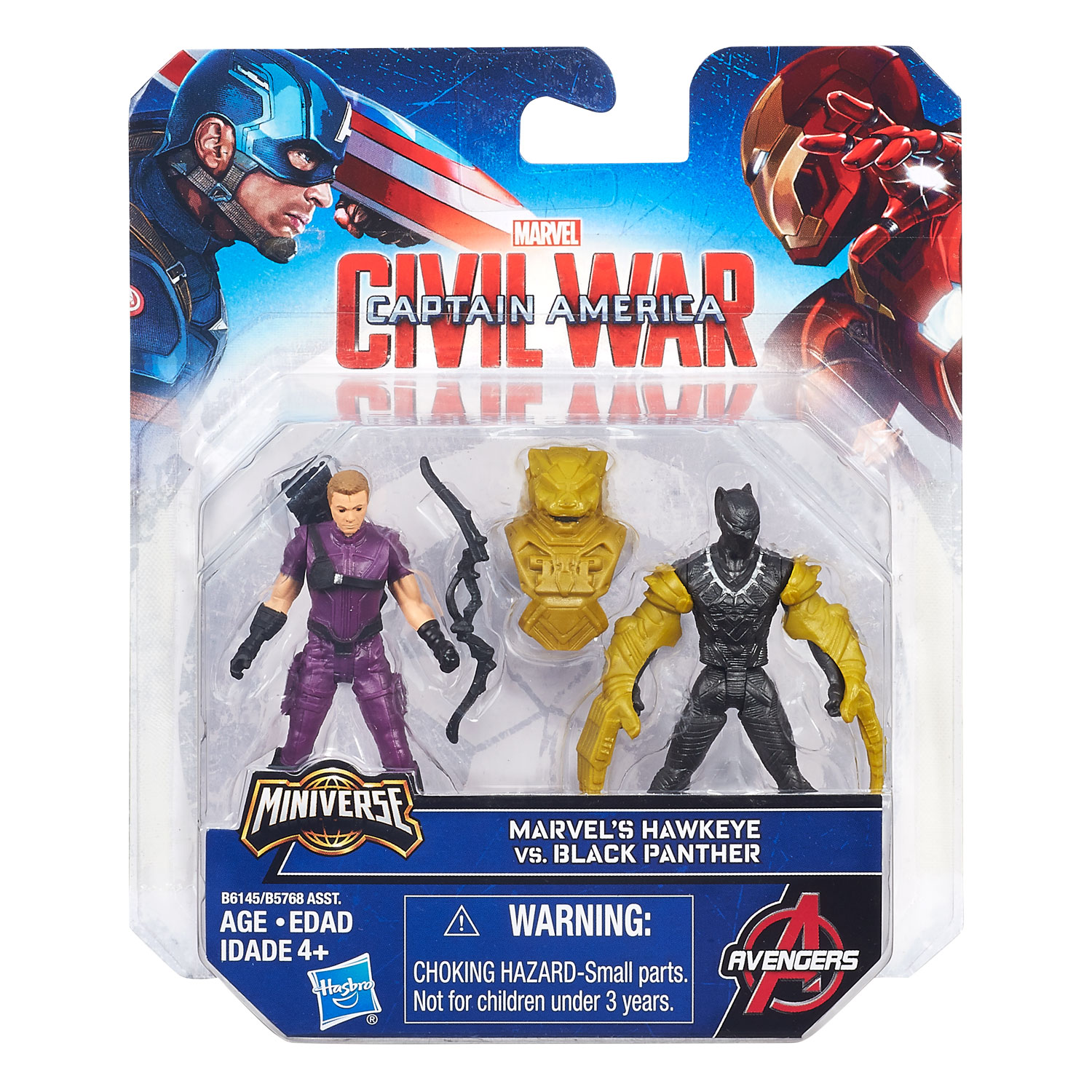 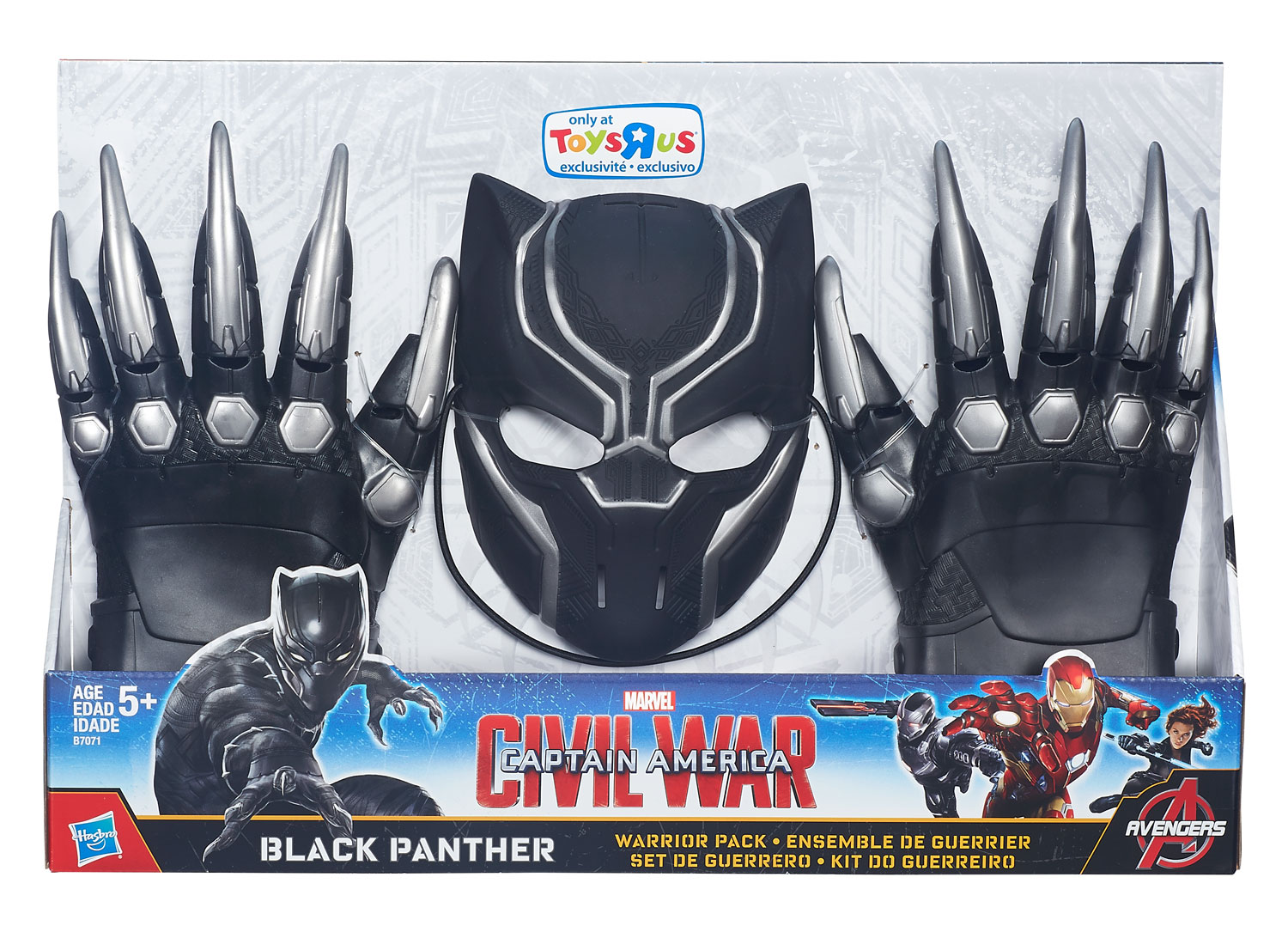 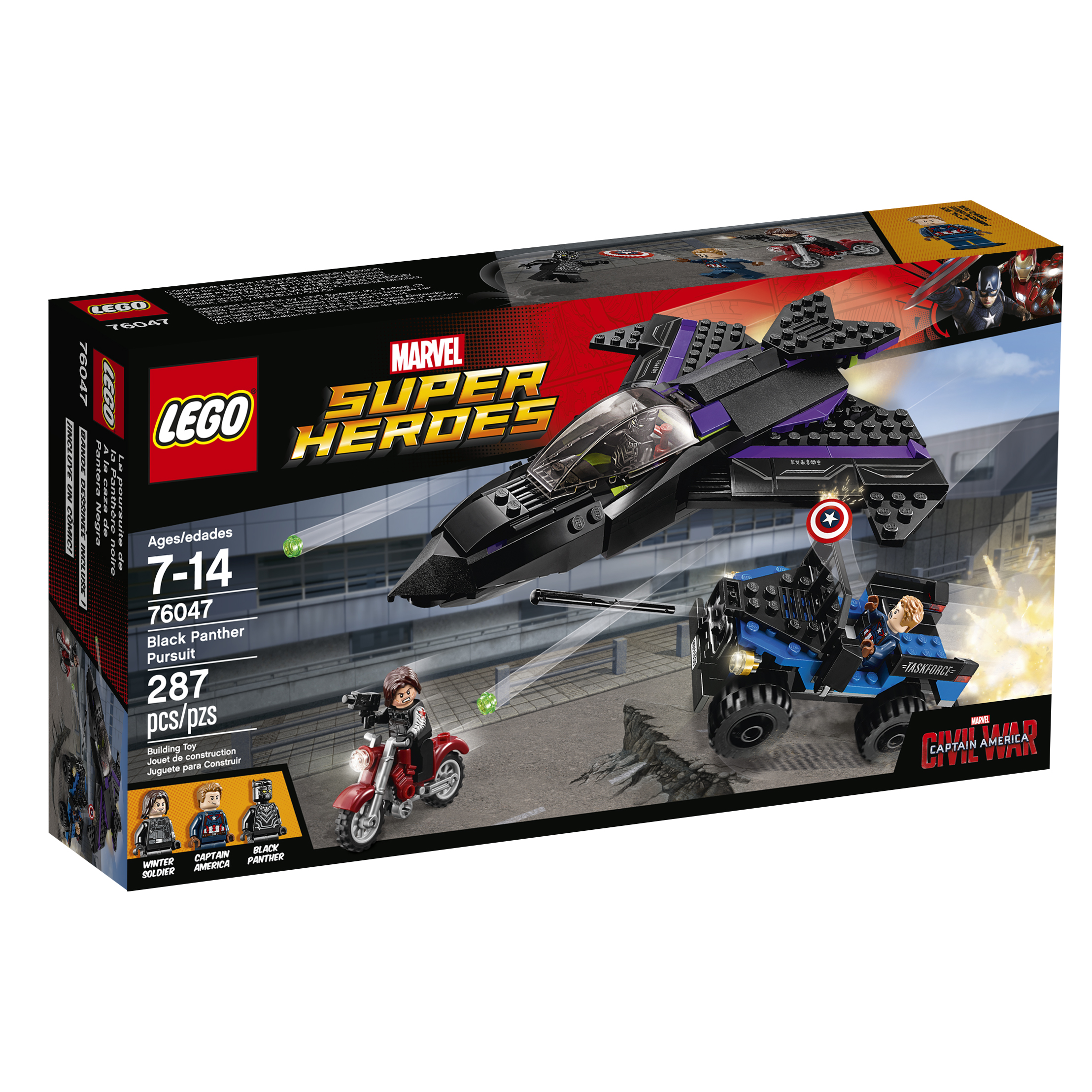 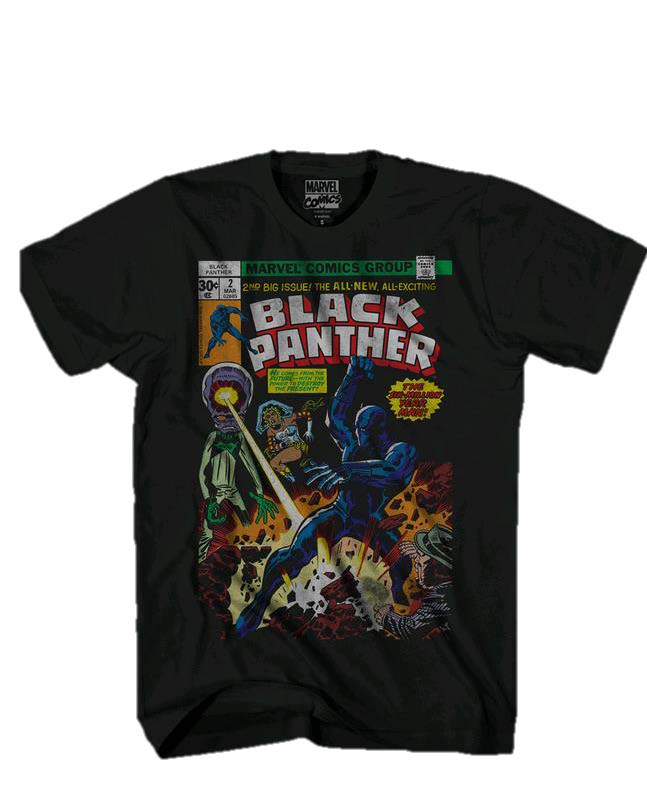 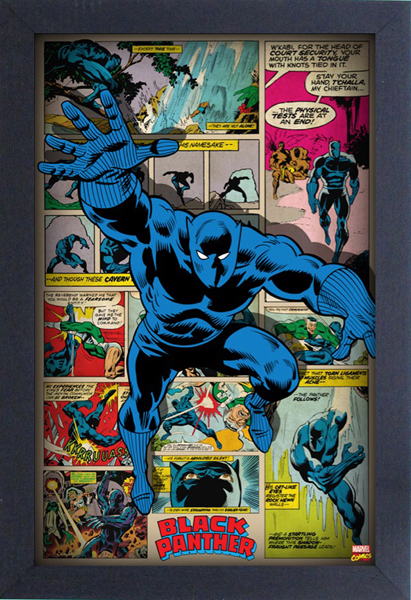