In the upcoming story arc, “Bloodshot Island,” within the pages of Bloodshot Reborn, writer Jeff Lemire and artist Mico Suayan will weave a story sending Bloodshot on a relentless run through a jungle that will bring Project Rising Spirit’s nanite-infused soldier head-to-head with fellow Bloodshots from decades past and the secretive killing machine driven to eliminate them each one by one – a calculating engine of destruction simply known as DEATHMATE.

Bloodshot will be stranded on a mysterious desert island with no recollection of how he got there, but he will be running for his life. As he attempts to make sense of his surroundings he will quickly discover that this isn’t an ordinary tropical paradise. It is littered with decommissioned relics of the same bloodstained project that created him. There is a World War II Bloodshot, Cold War Bloodshot, Vietnam Bloodshot, and others.

Bloodshot will quickly learn this island is where Project Rising Spirit sends its old soldier to die…and then rejuvenate and die again. Will the seasoned band of killers trust each other long enough to survive the threats that lie in the jungle around them…and unlock the secret at the heart of the island’s existence before they’re each permanently retired? And just what is DEATHMATE that now hunts them at every turn…and what is its untold connection to the life Ray Garrison left behind?

“DEATHMATE isn’t an event or a crossover – she’s much, much more. This is an all-new character, created by Jeff Lemire for BLOODSHOT ISLAND and brought to life with a brilliant design by Jeff, Mico Suayan, and David Baron,” said Valiant Editor-in-Chief Warren Simons. “The secret of her creation and purpose is a central mystery to BLOODSHOT ISLAND – and, in the very first issue alone, she cements herself as Valiant’s newest A-level threat. Moreso than anything that’s come before, BLOODSHOT ISLAND is Jeff and Mico firing on all cylinders for what is sure to be BLOODSHOT REBORN’s biggest, most action-packed storyline to date. But it’s not just bullets and Bloodshots… By the time the smoke clears, the mythology behind one of Valiant’s most popular and enduring heroes – and his importance to the broader Valiant Universe – will be forever changed by the revelations that lurk within the jungle of BLOODSHOT ISLAND.”

Get your first look below: 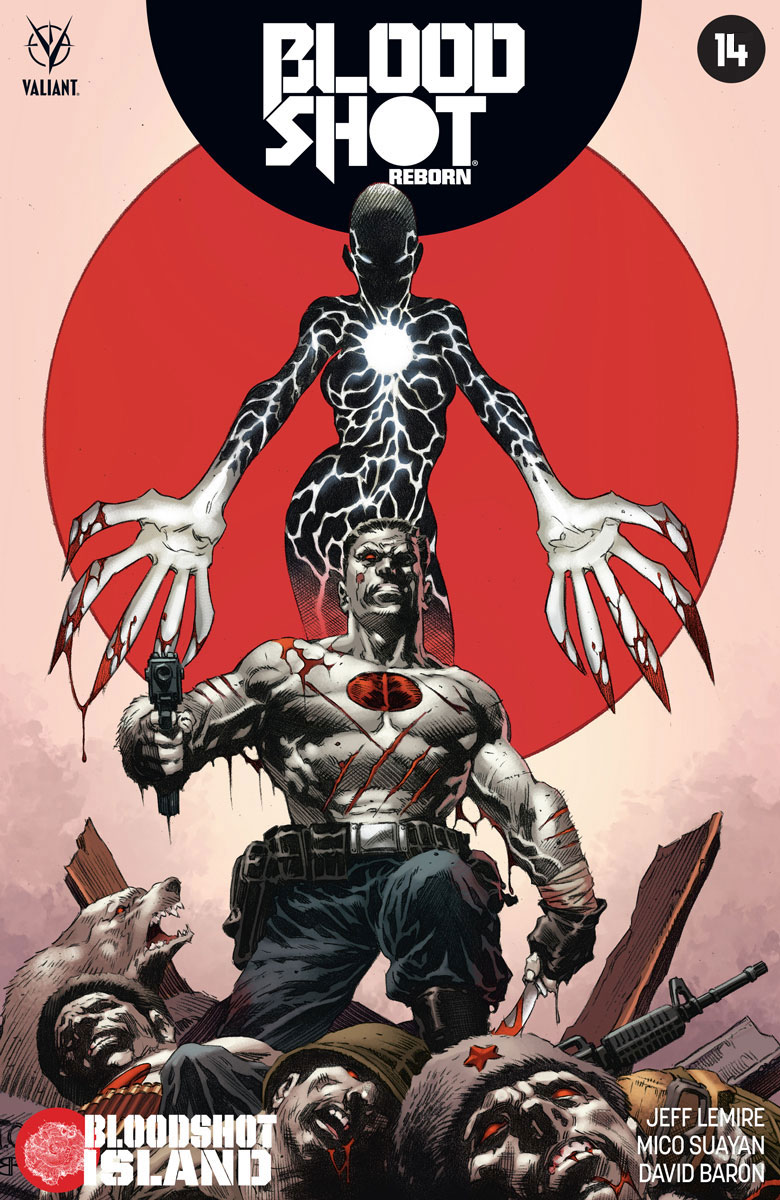 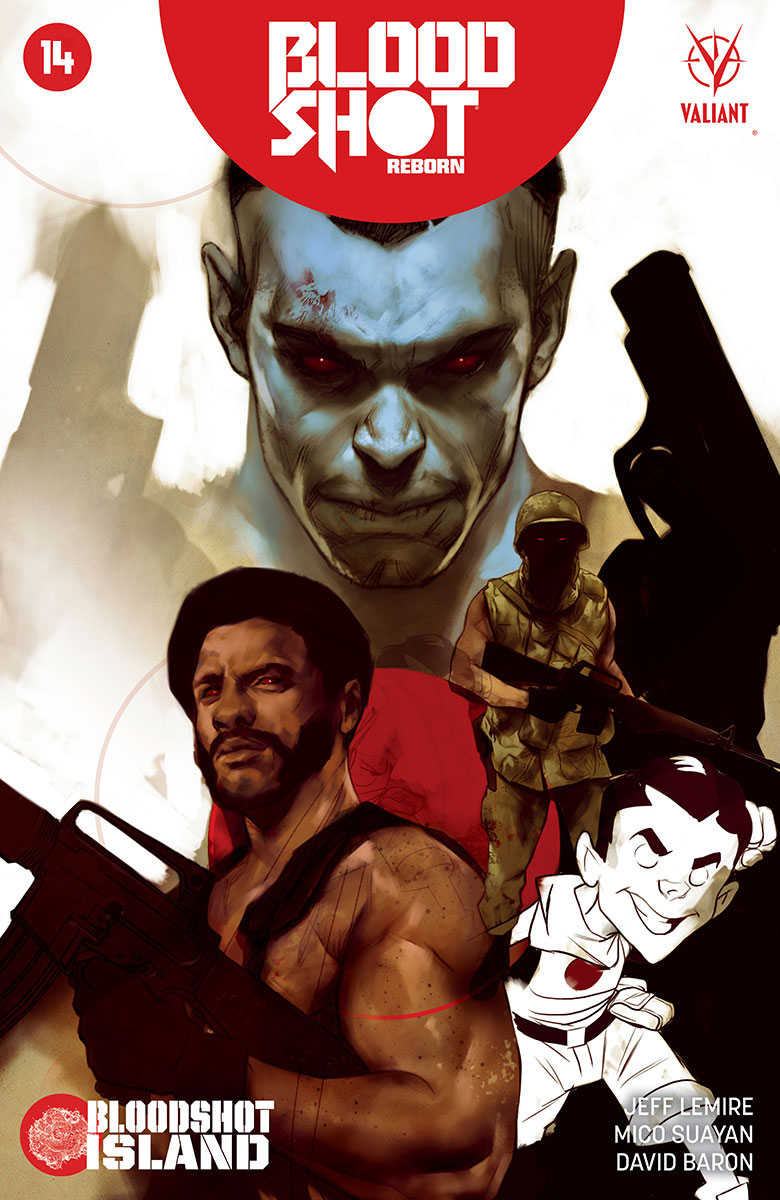 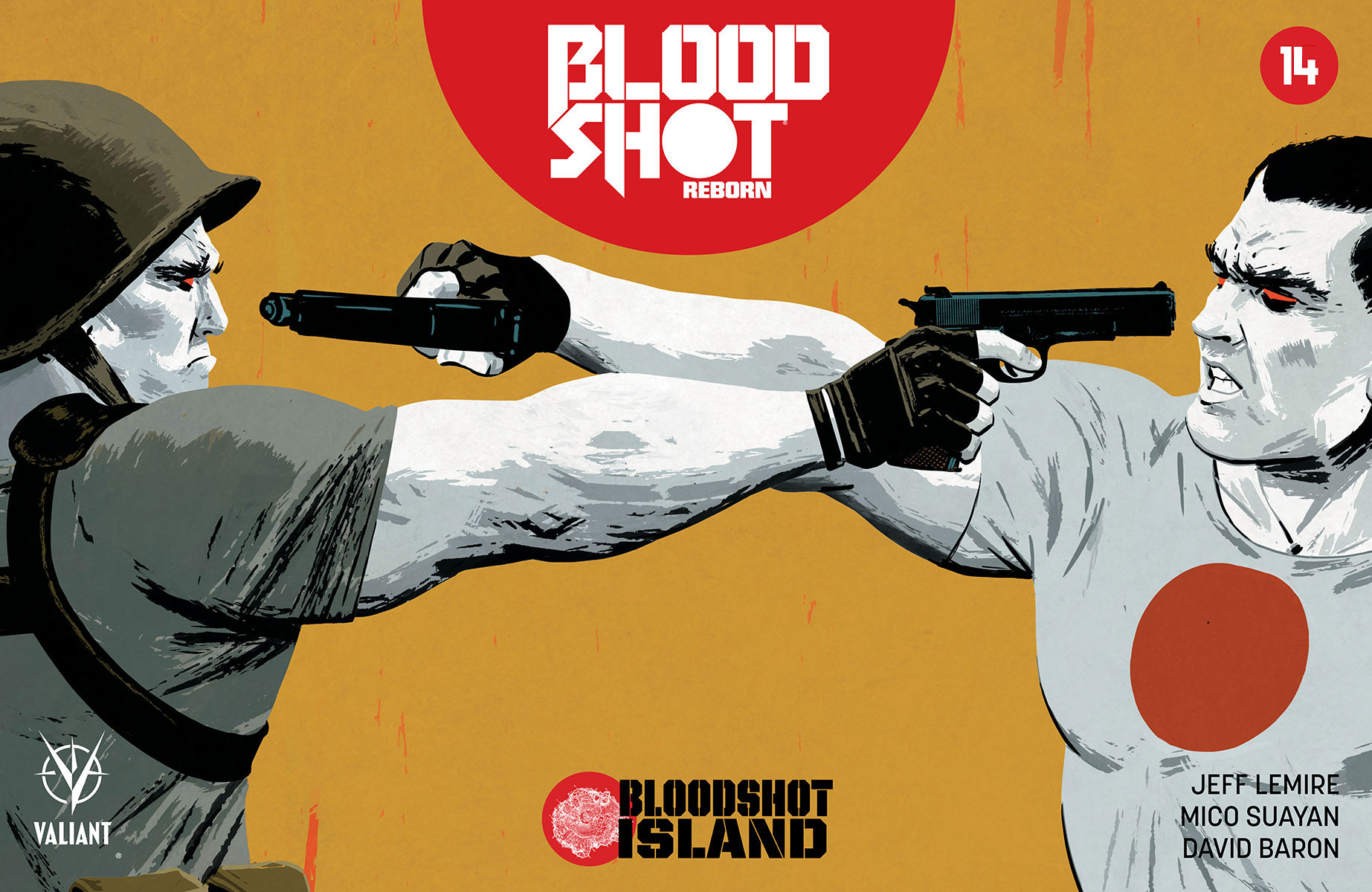 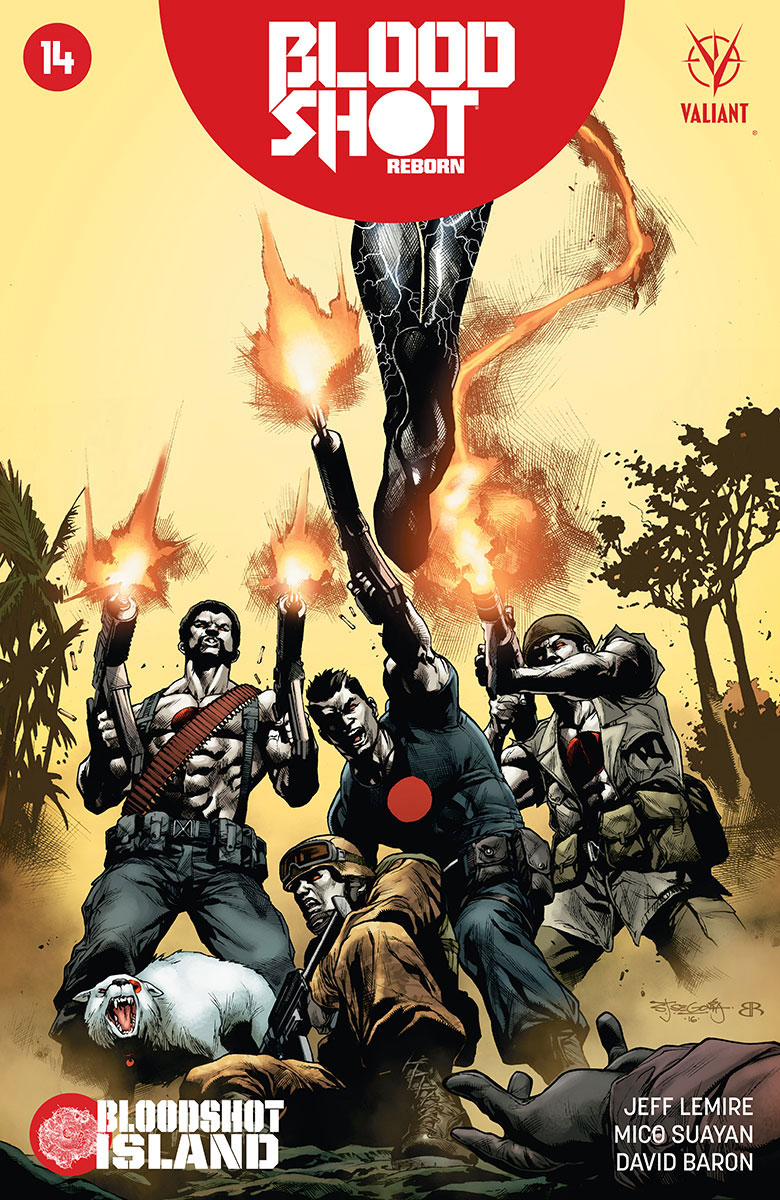 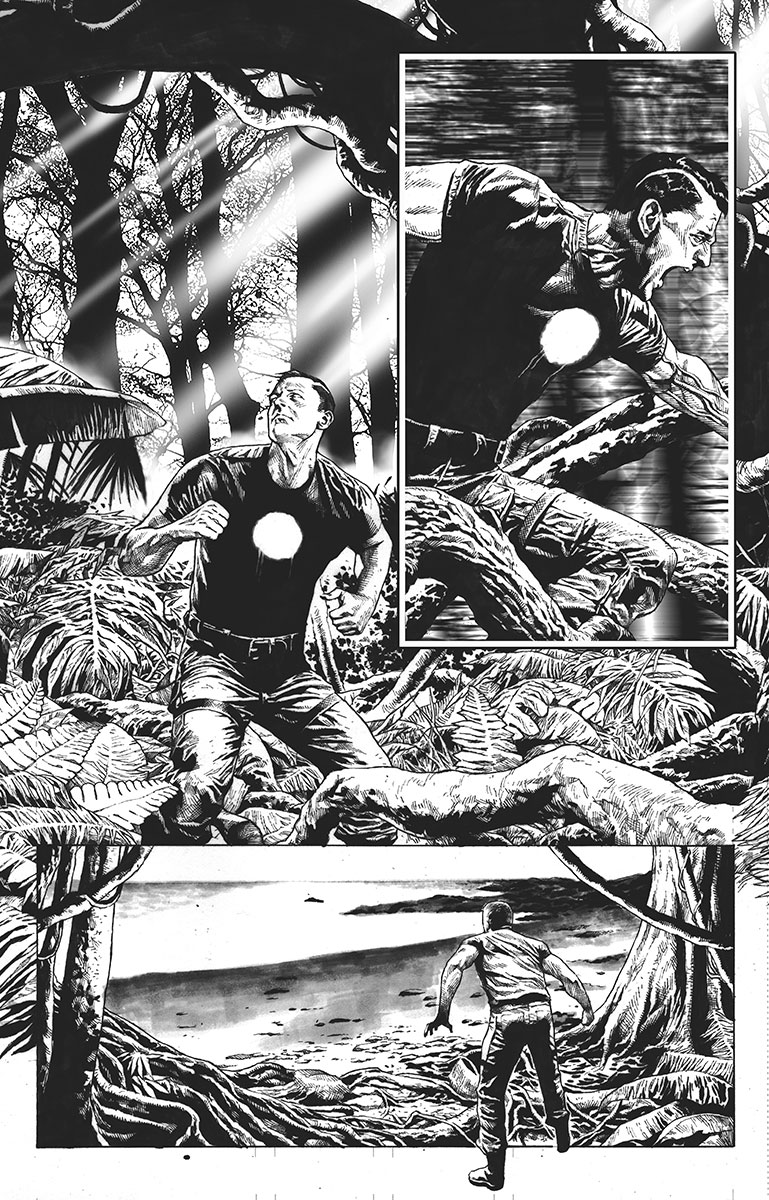 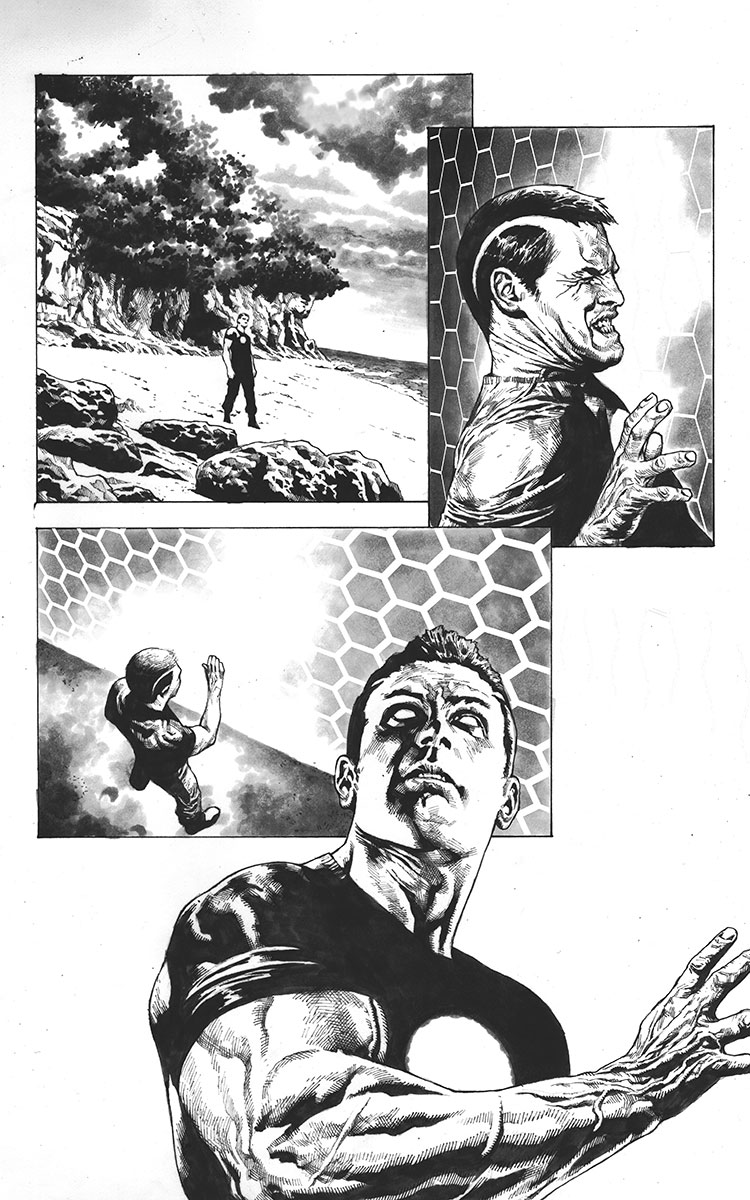 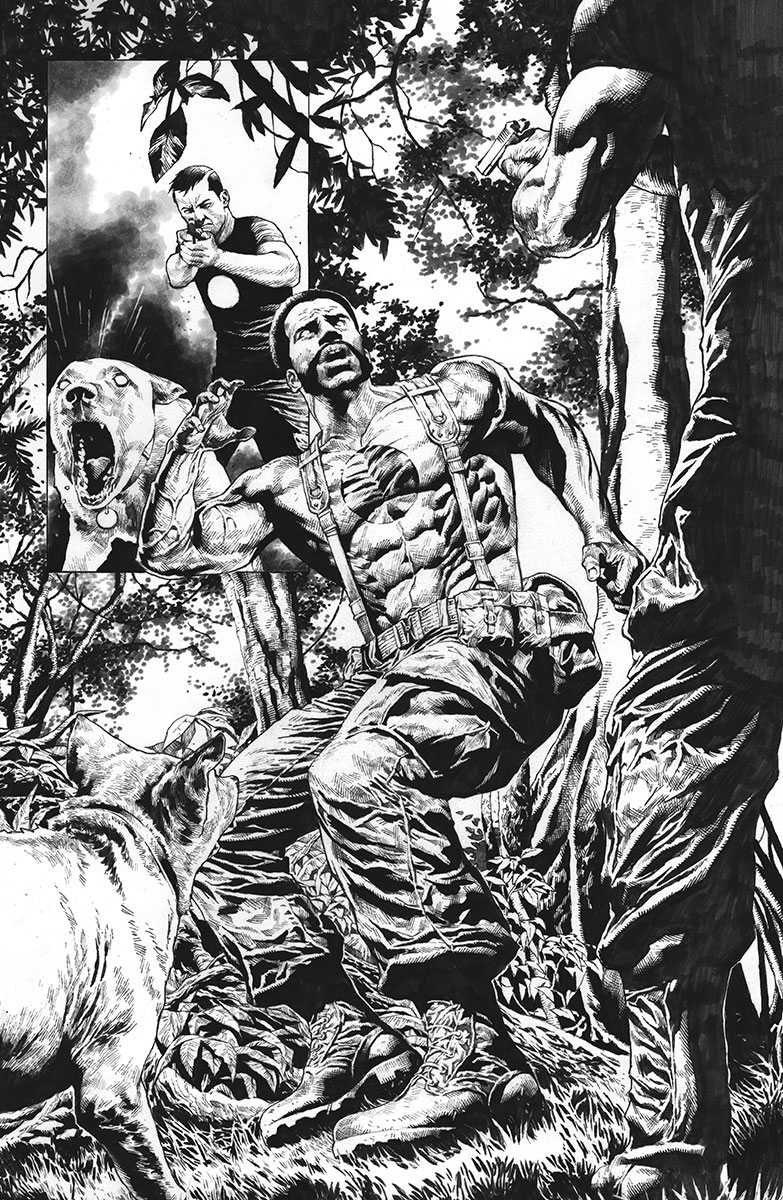 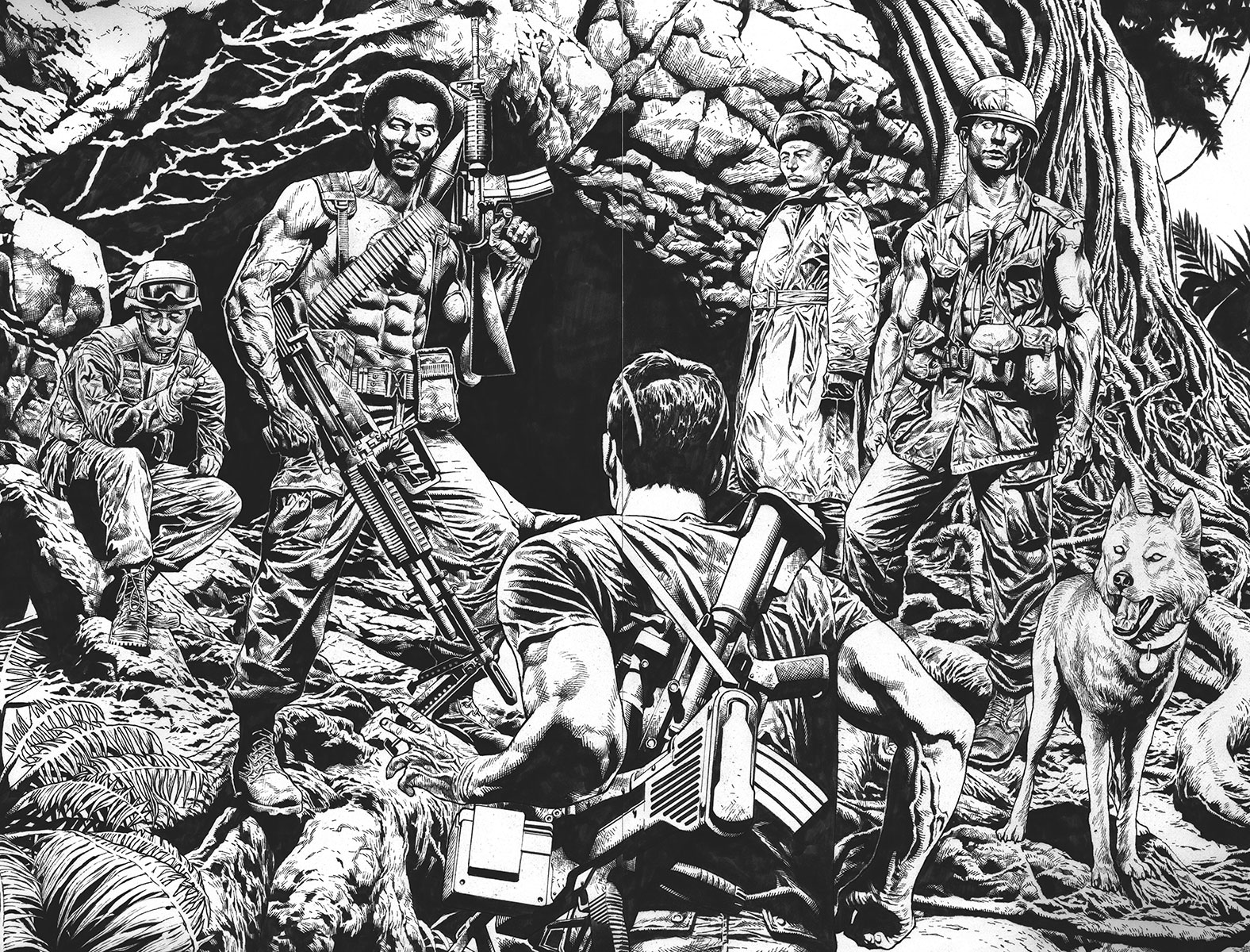 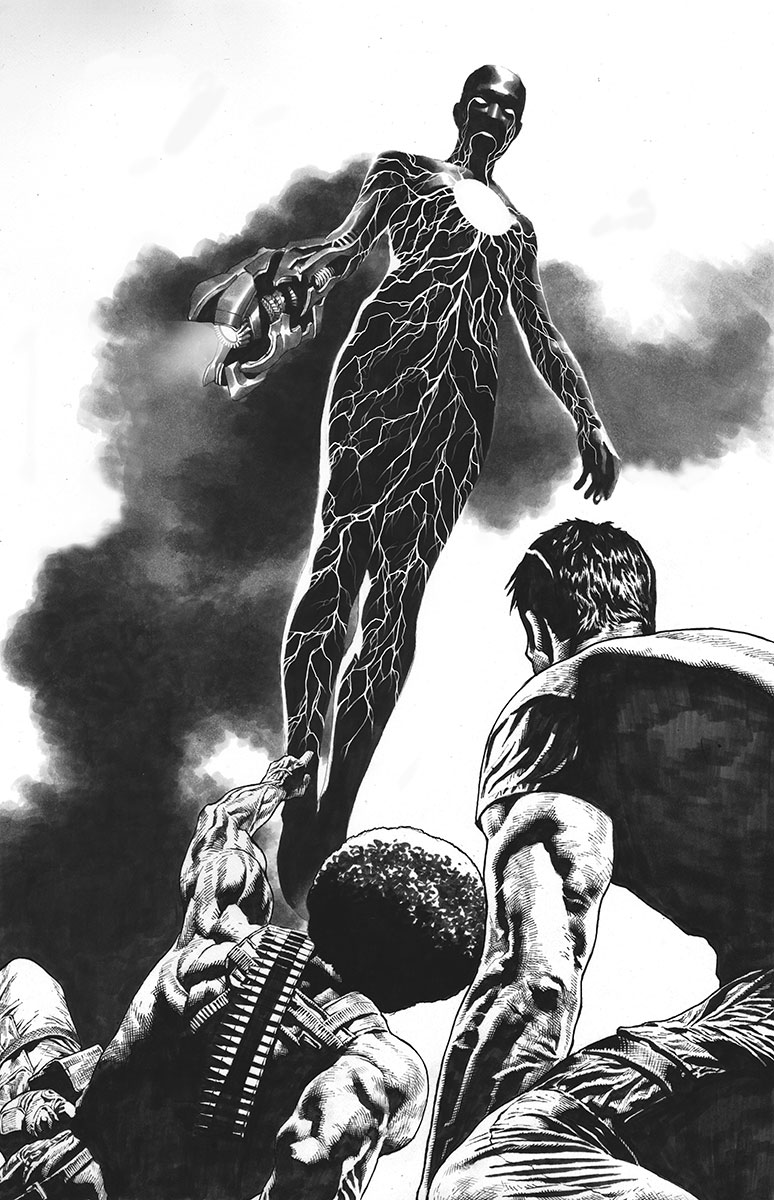 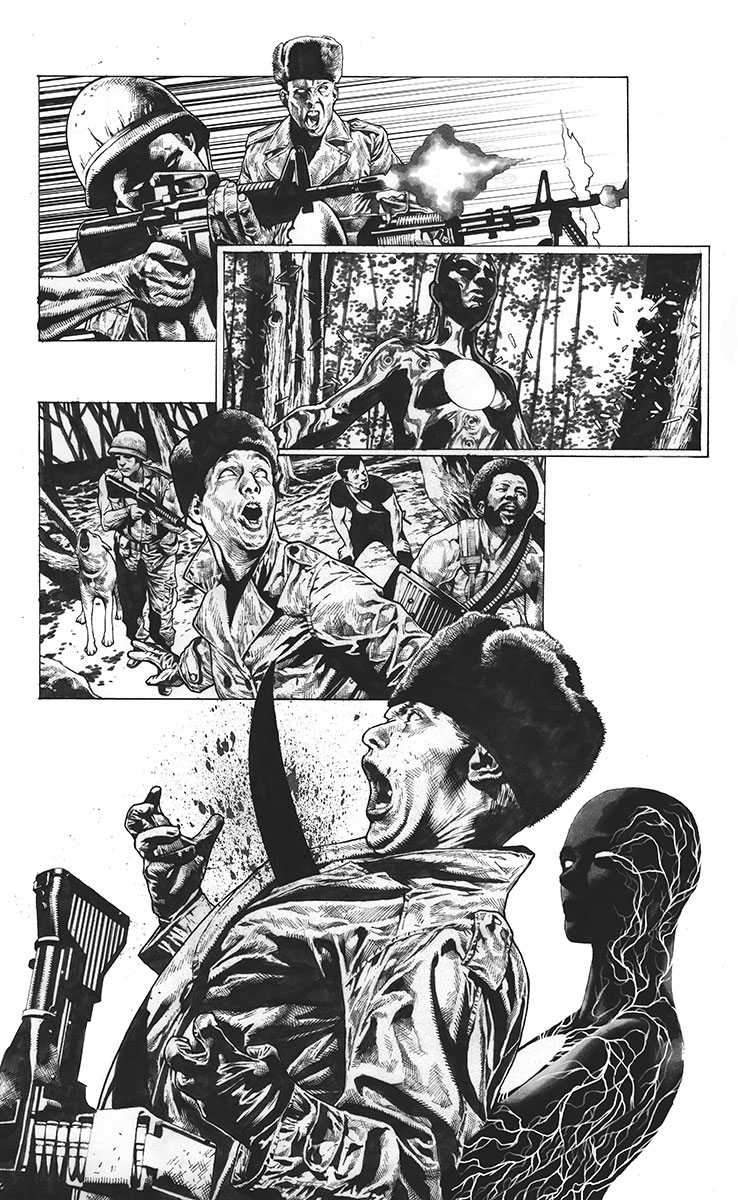 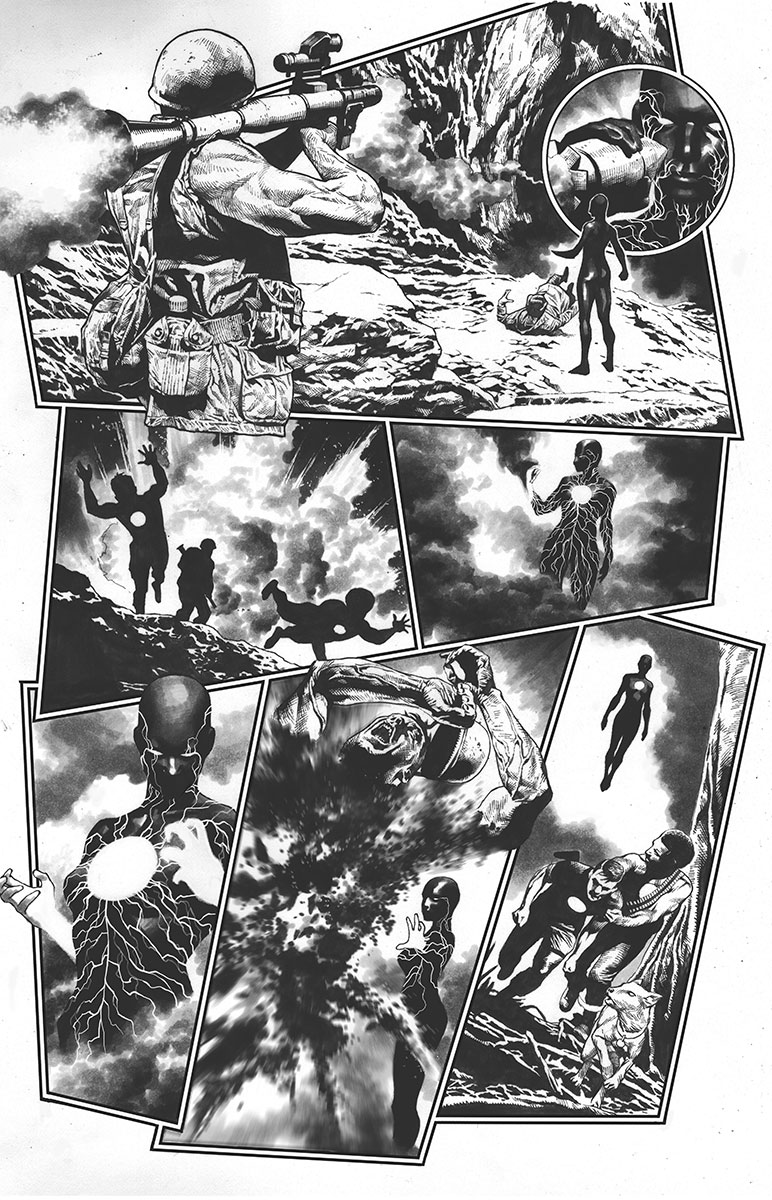 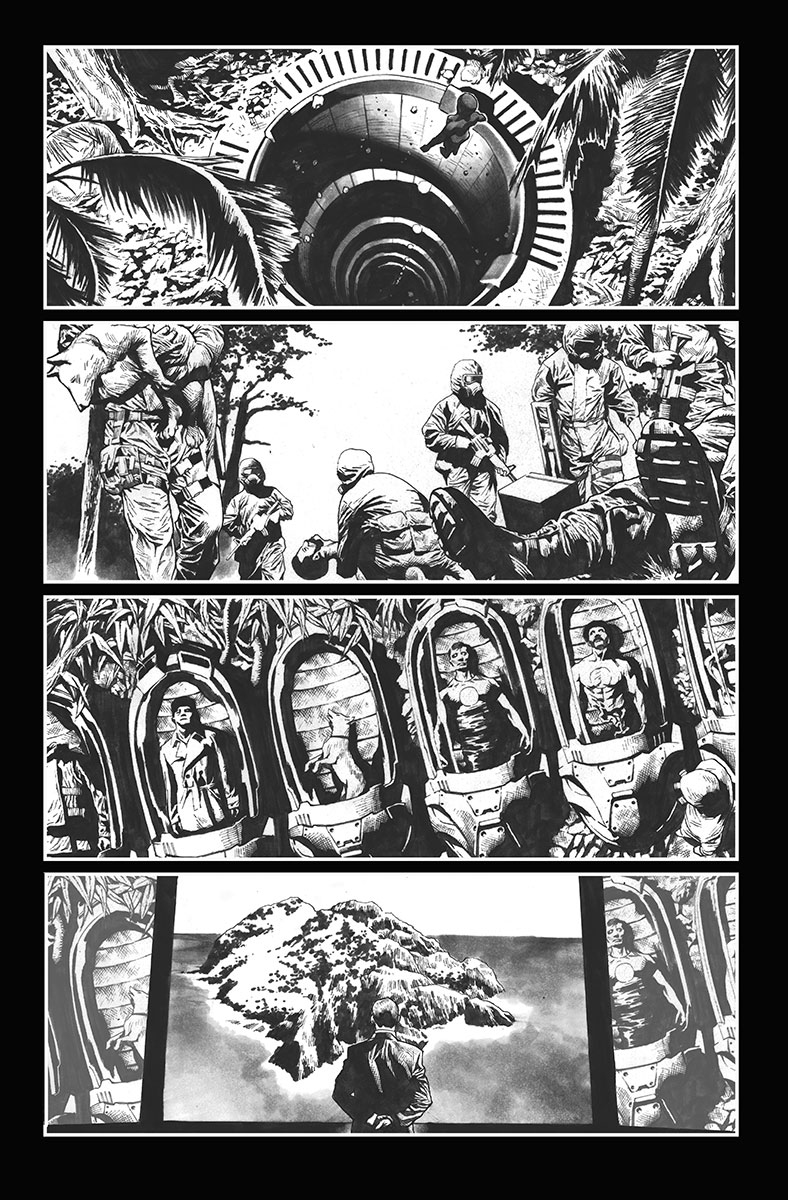