The Adventures of Supergirl is a Digital First comic book series that launched online in January 2016. It is inspired by the CBS hit TV series Supergirl It is written by Sterling Gates and features a cast of rotating artists including Bengal, Jonboy Meyers, Pop Mhan, Emanuela Lupacchino, Carmen Carnero, Cat Staggs, and Emma Vieceli.

“The Adventures of Supergirl is a fun, accessible, exciting comic featuring an optimistic and positive heroine going up against some huge threats,” Gates told NEWSARAMA in a recent interview. “There are so few books like that in the current comics marketplace, in my opinion, and given the show’s popularity, Supergirl should be leading that charge.”

The comic parallels the storylines from the TV show and introduces fans to Kara Zor-El, who is determined to grow into the super-hero her powers promise. However, are dark forces pushing her to improve faster than is safe? Supergirl faces classic DCU villains like Rampage, Vril Dox, and Psi. But could their attacks be coordinated? She will have to use all of her training, her DEO contacts, her friends’ talents and her sister’s love and support to get through it all.

“I just want to thank all the #Supergirl fans for their continued support,” said Gates. “The response to Adventures has been tremendous so far, and I want to thank people for spreading the word about us.”

“I also wanted to say that I’m beyond thrilled to be writing this book. Supergirl’s one of my favorite characters, and I’m always so excited to write a Supergirl story. I’ve hoped for years that I’d eventually make my way back to the character again.”

Check out the first four covers for The Adventures of Supergirl by Cat Staggs: 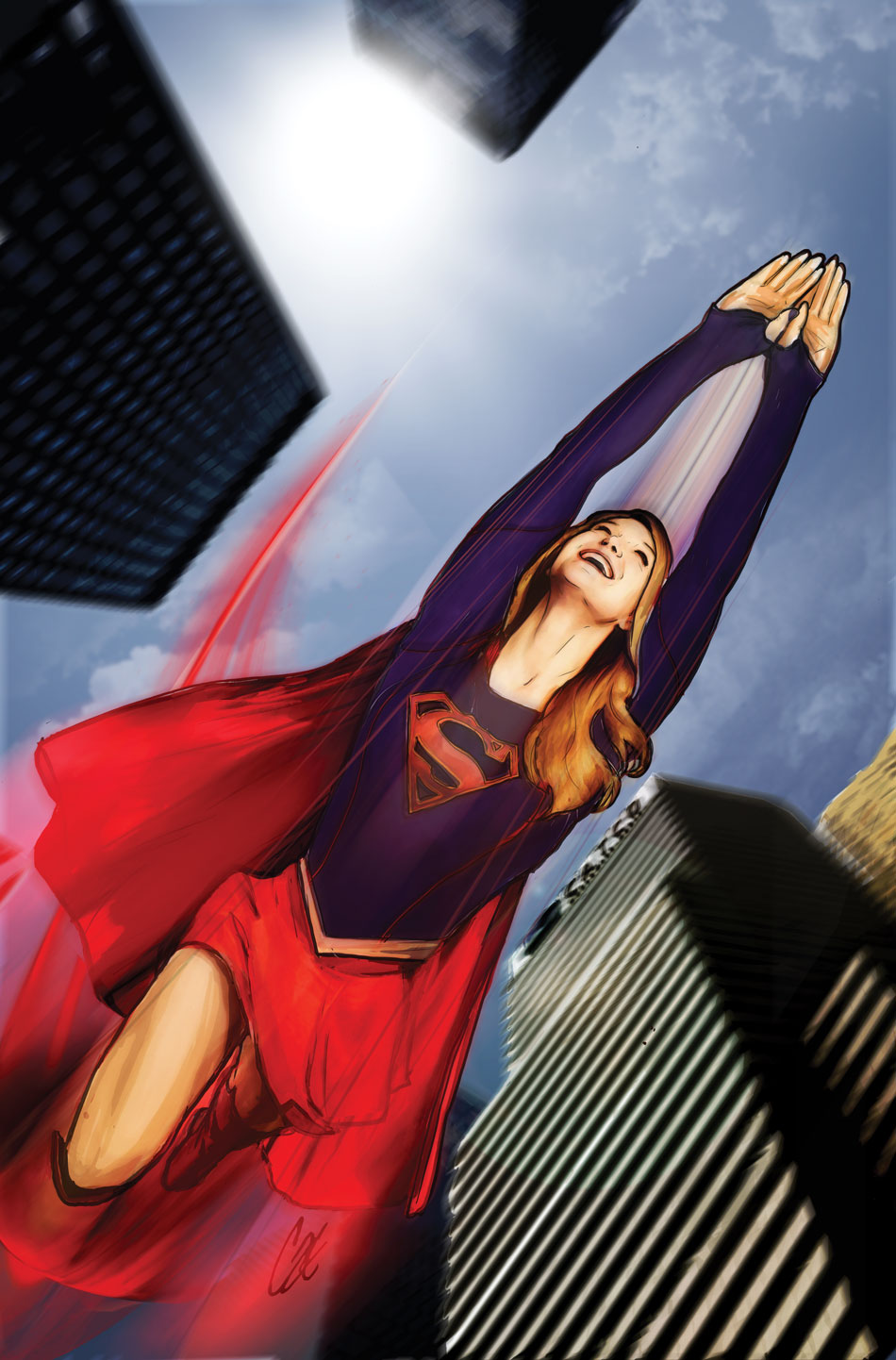 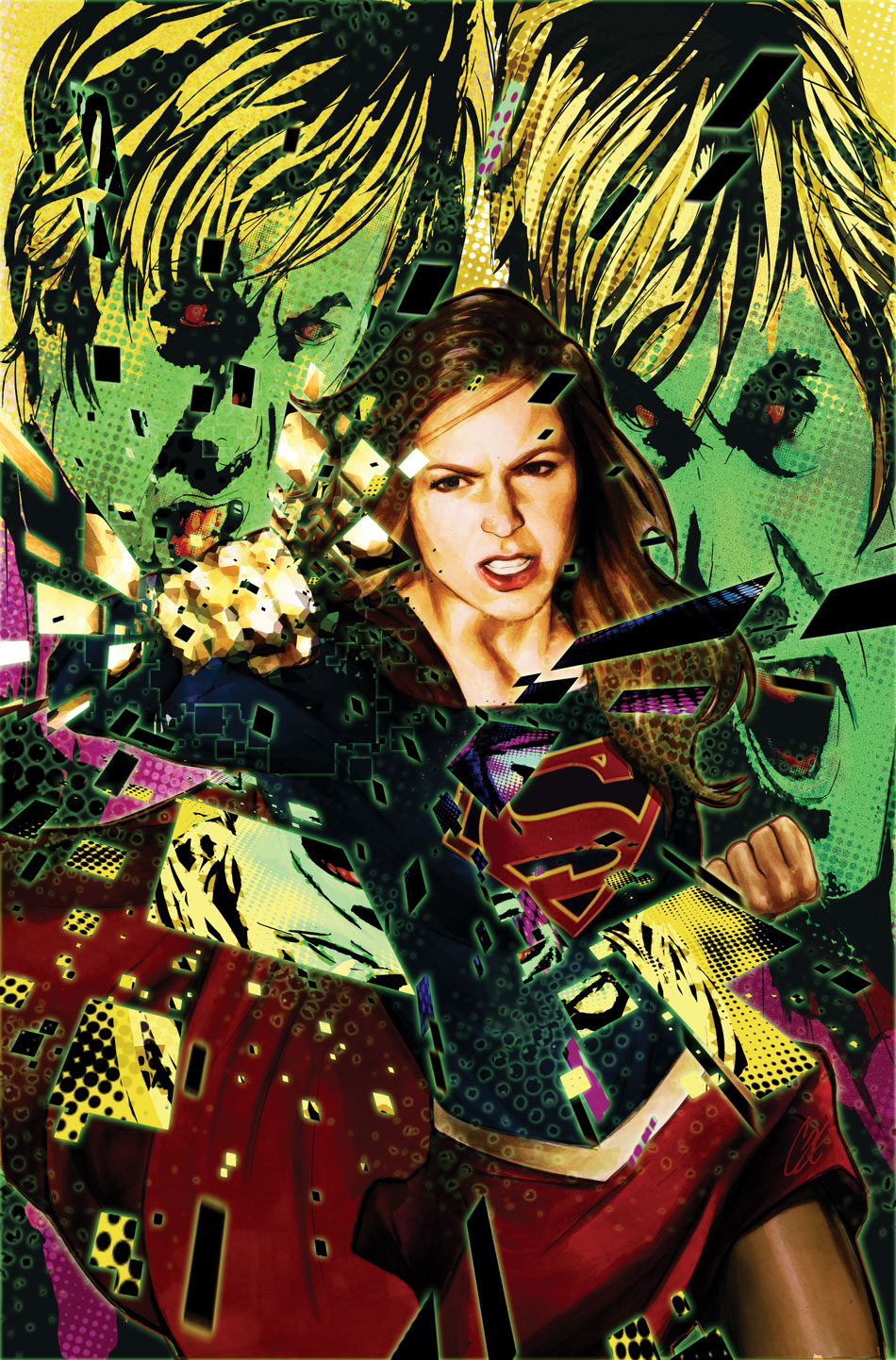 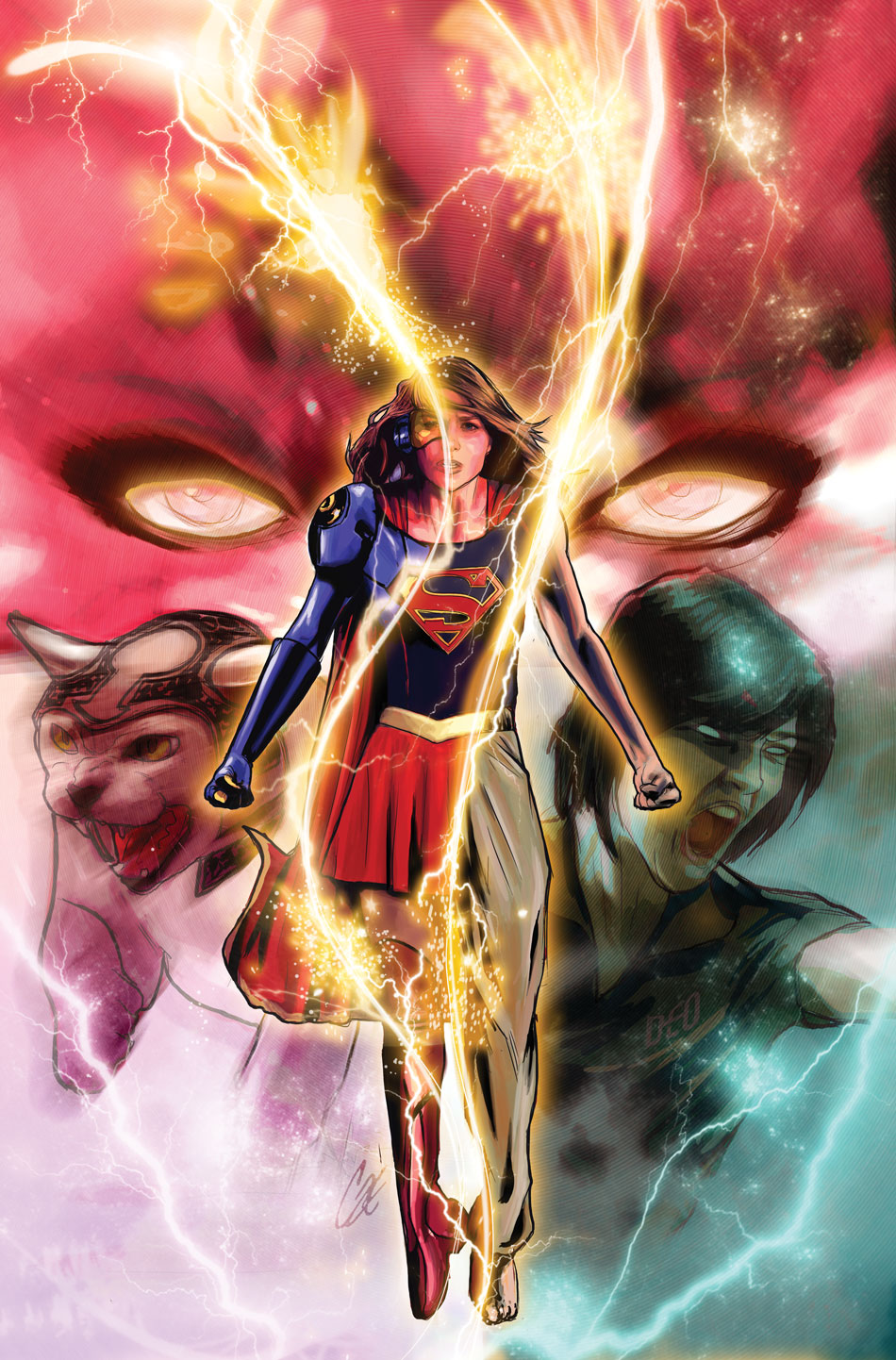 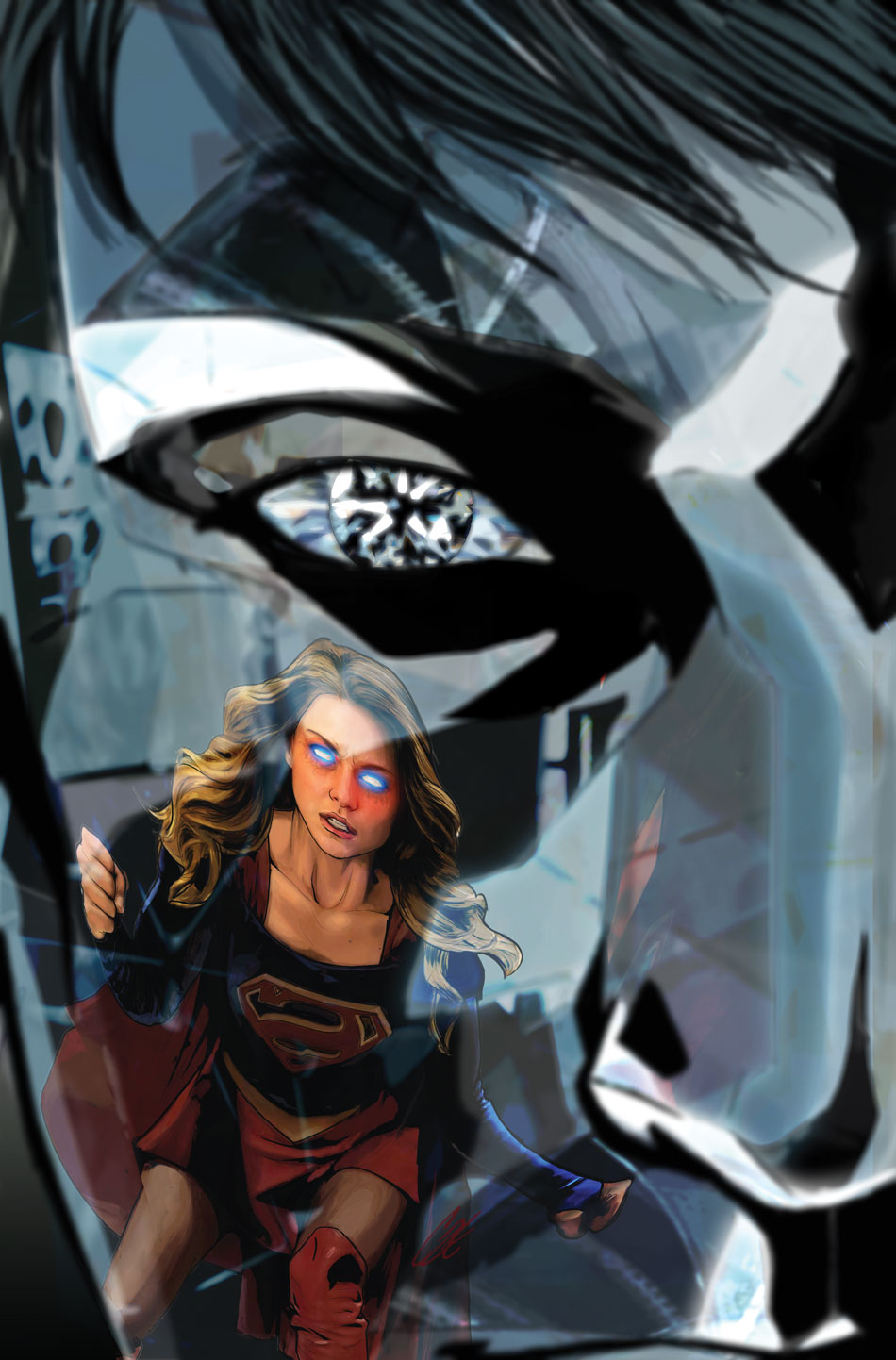