On June 1st, Civil War II #1 will hit comic shops and sides will be chosen. Will you be on Team Iron Man or standing with Captain Marvel? Not only will you be able to pick up your copy of Civil War II #1, but you will also be able to receive special items exclusive to Civil War II launch parties at participating retailers.

“War may be brewing in the Marvel Universe, but the party is at your local comic shop,” says Marvel SVP, Sales & Marketing, David Gabriel. “CIVIL WAR II escalates the conflict of its predecessor to new heights, and we’re backing retailers with huge incentives, promotional materials, limited edition variants and more. We’re committed to making sure anyone and everyone is buzzing about this event and that starts with making sure our retail partners are armed and ready to make CIVIL WAR II their biggest title of the year.”

Retailers who qualify will also be eligible to order the Civil War II #1 Gwenpool Party Variant from artist Yasmine Putri. This will be a one-of-a-kind variant only available at Civil War II launch parties.

Civil War II will leave heroes of the Marvel Universe with a choice: wield the power of “predictive justice” to change the future as they see fit, or reject it and allow tomorrow to unfold unaltered. Which side will you choose? 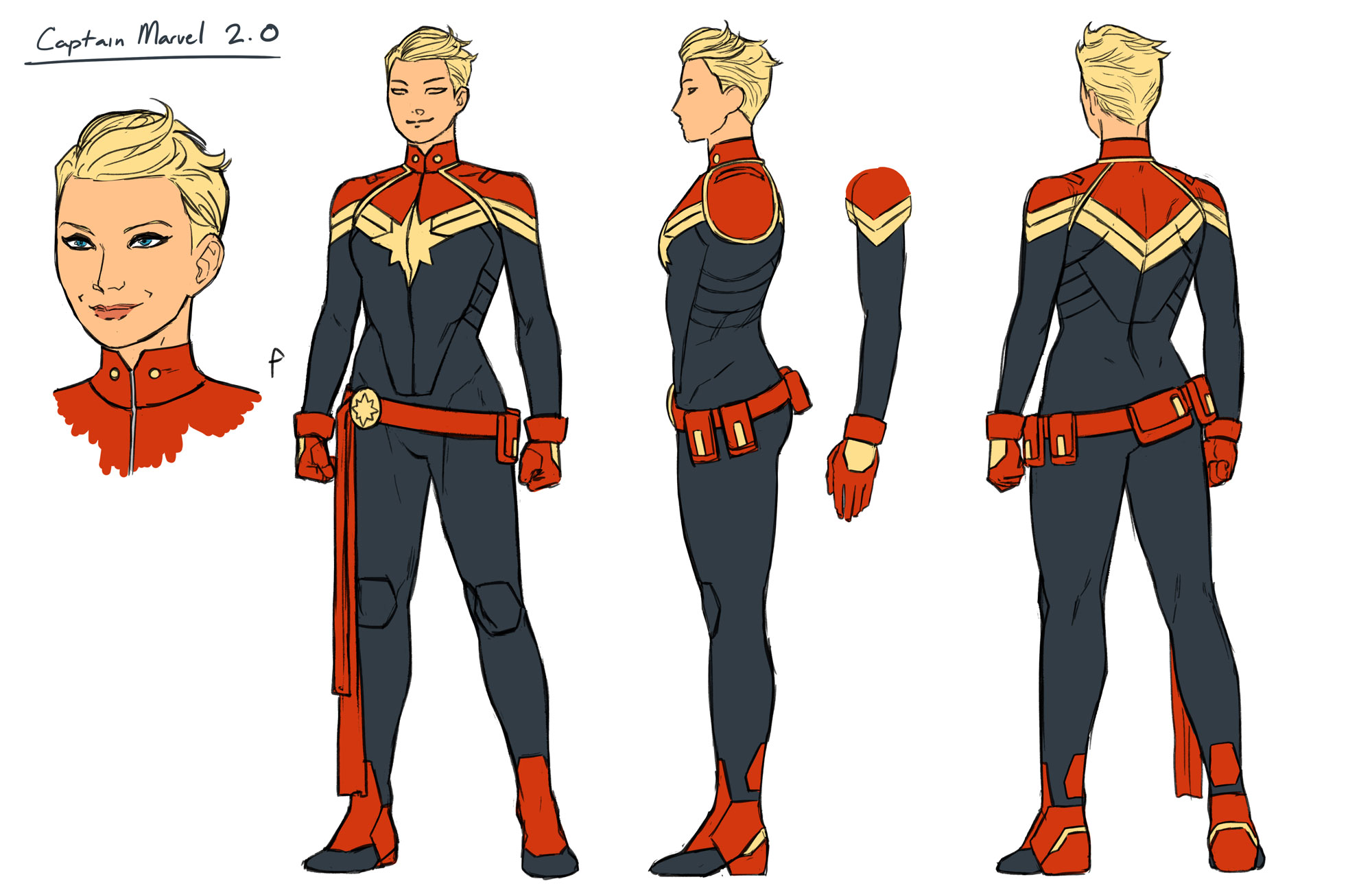 Build Your Own Captain Marvel 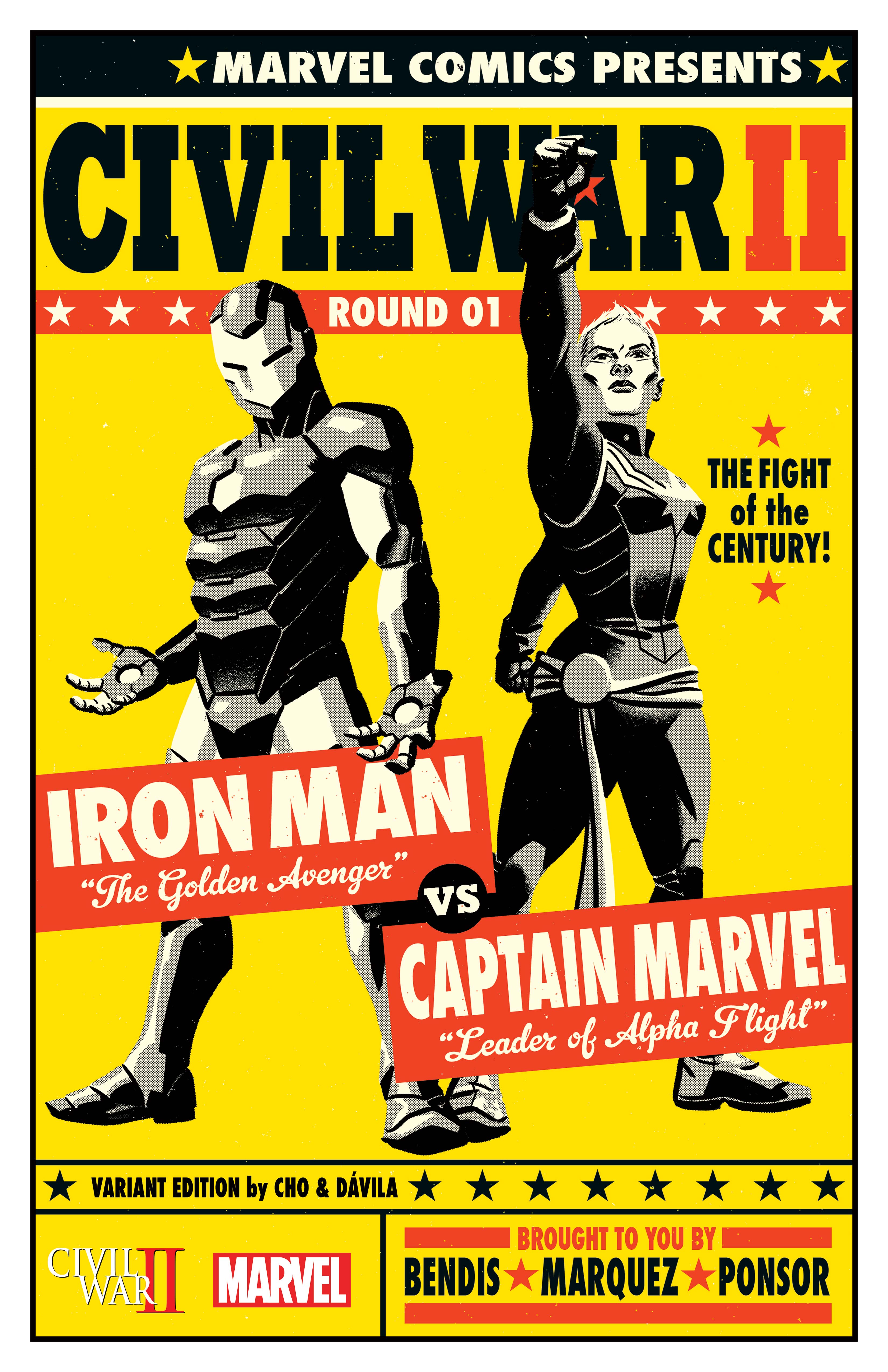 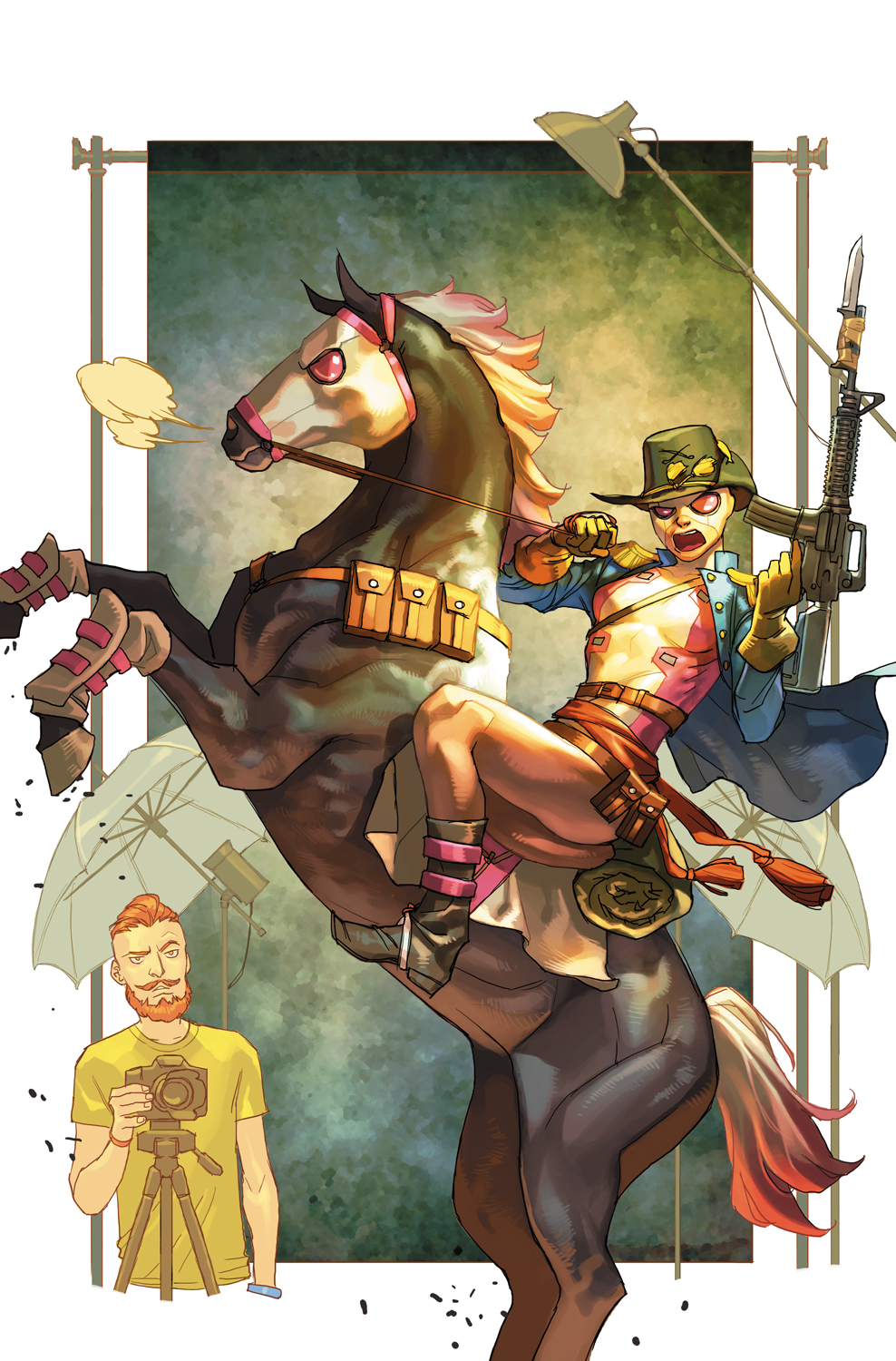