This April, James Robinson and artists Leonard Kirk and Paolo Villanelli kick off a brand new story arc, “Through the Lens” in Squadron Supreme.

The team that strikes first and asks questions later may have finally met their match. Doctor Spectrum has set her sights on the next person who helped destroy her planet, Black Bolt. It’s about to get ugly. In addition Squadron Supreme’s Nighthawk takes on the Nighthawk of the Marvel Universe. 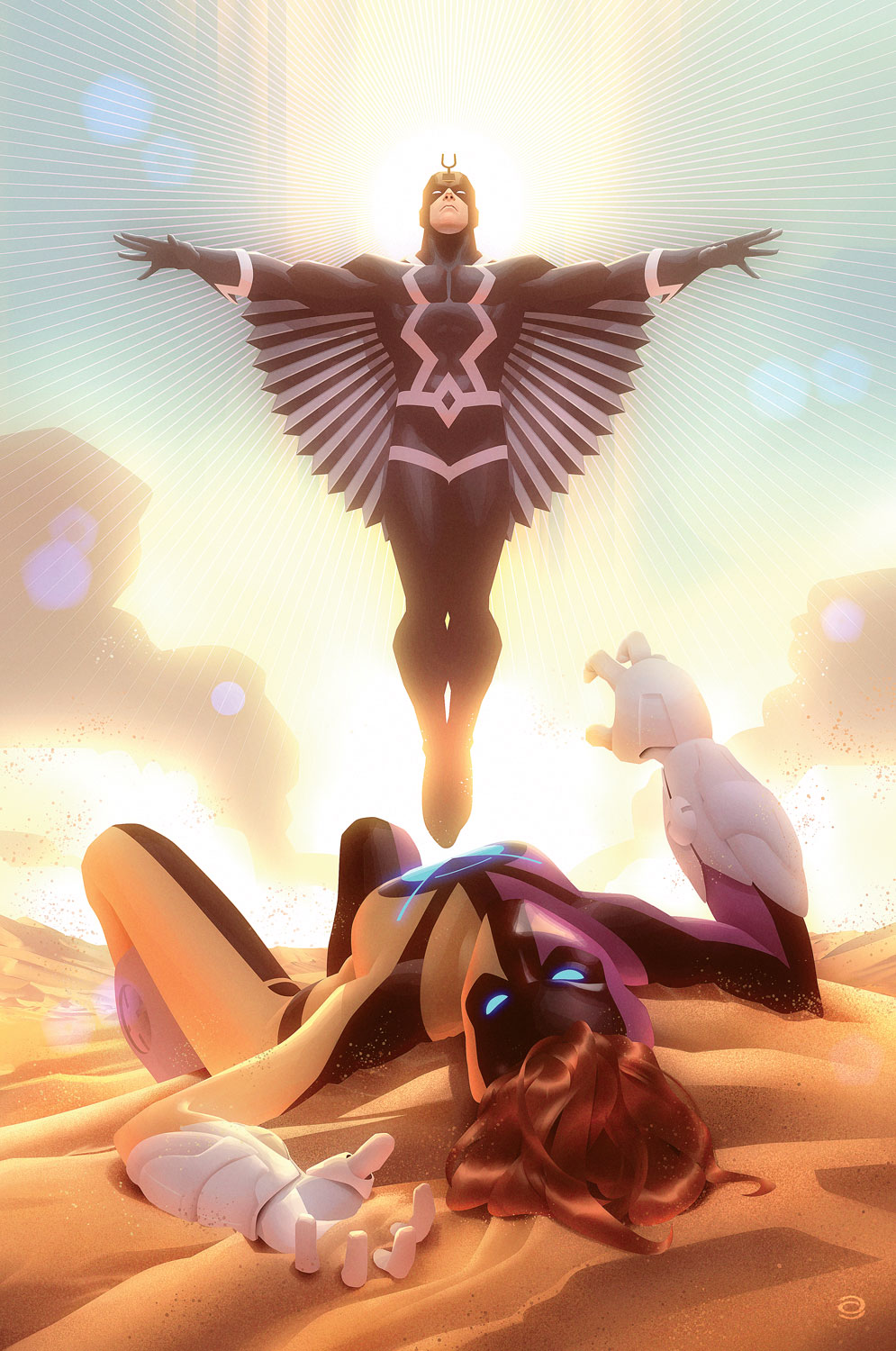 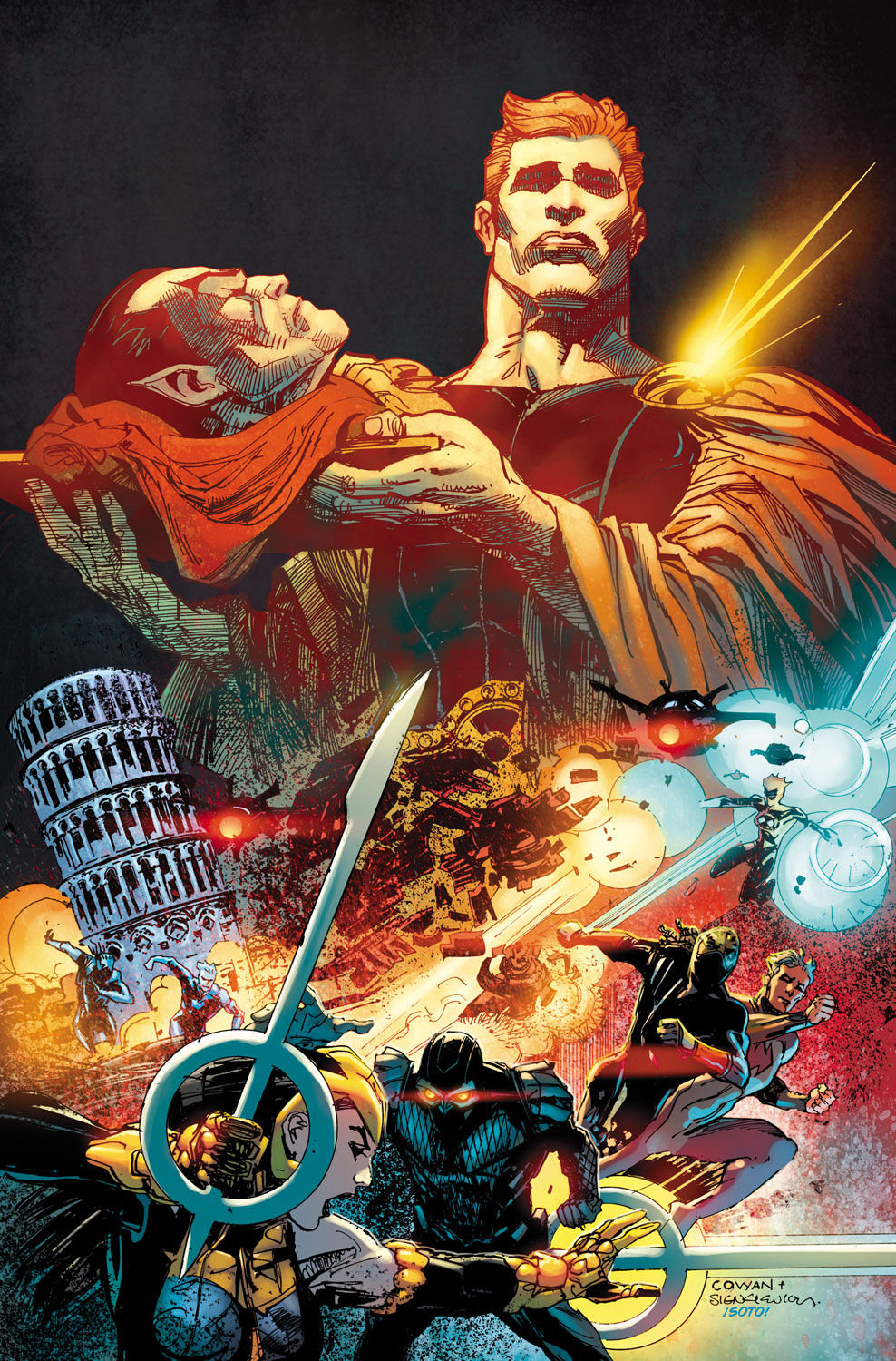 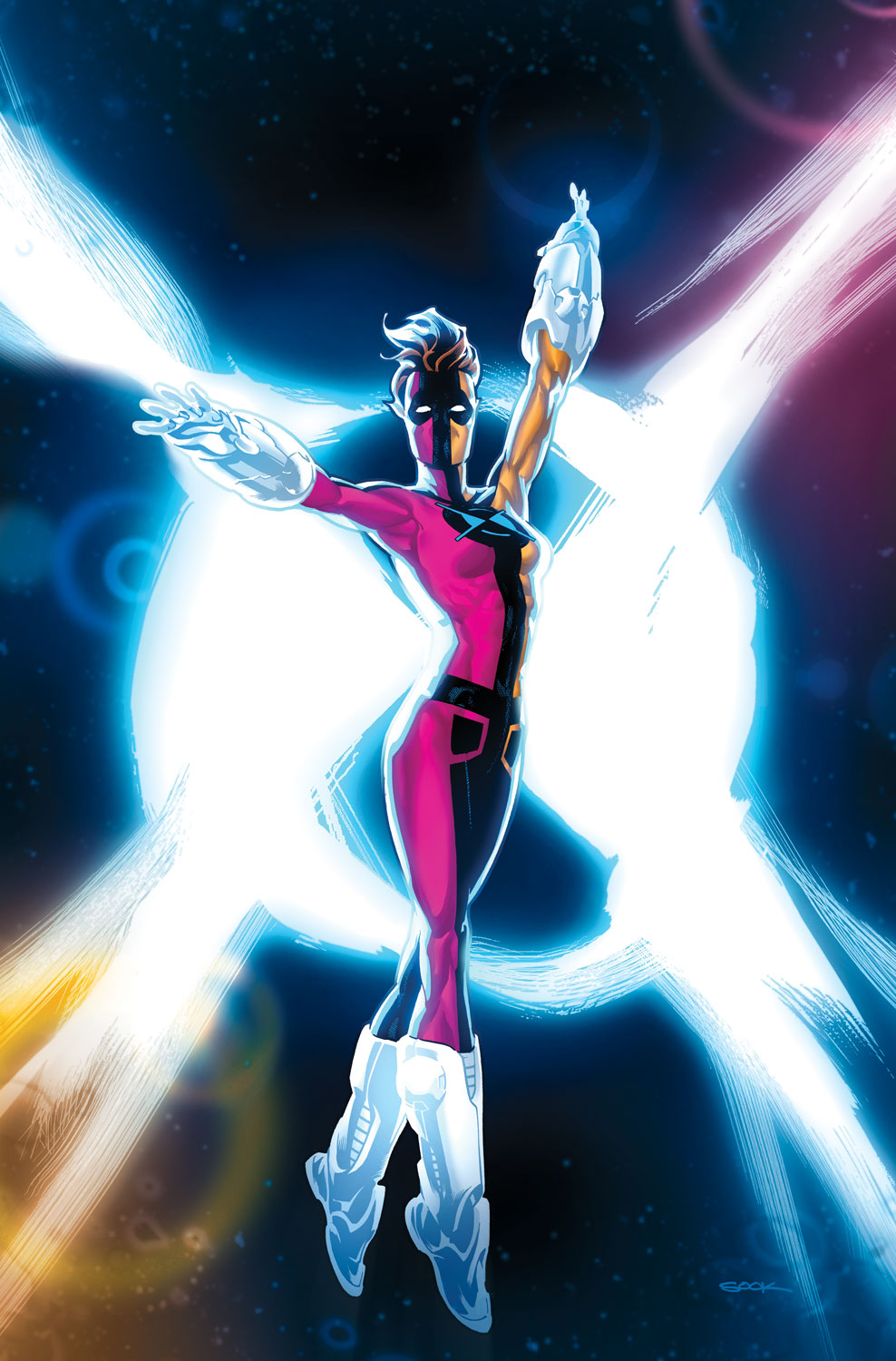 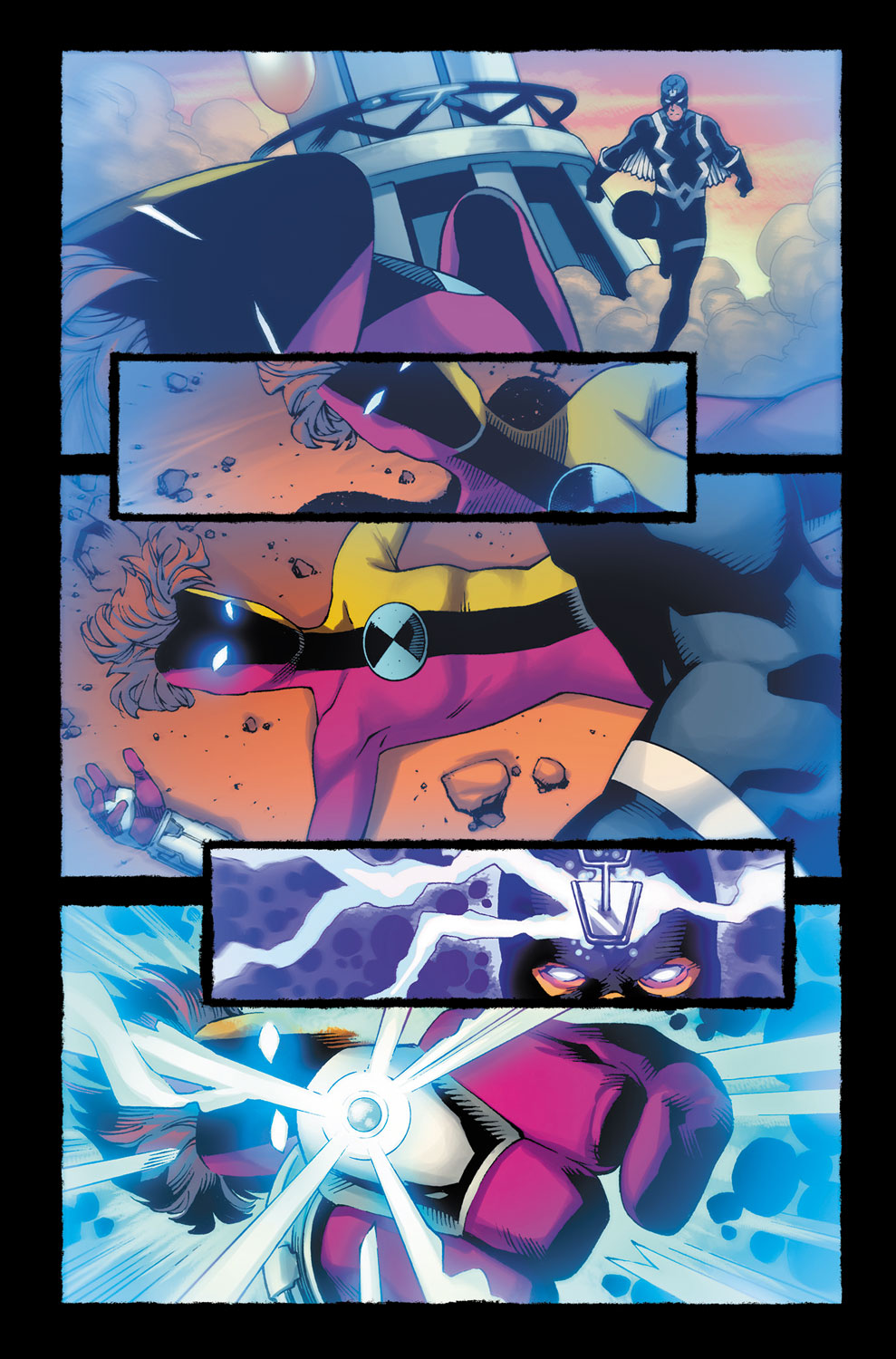 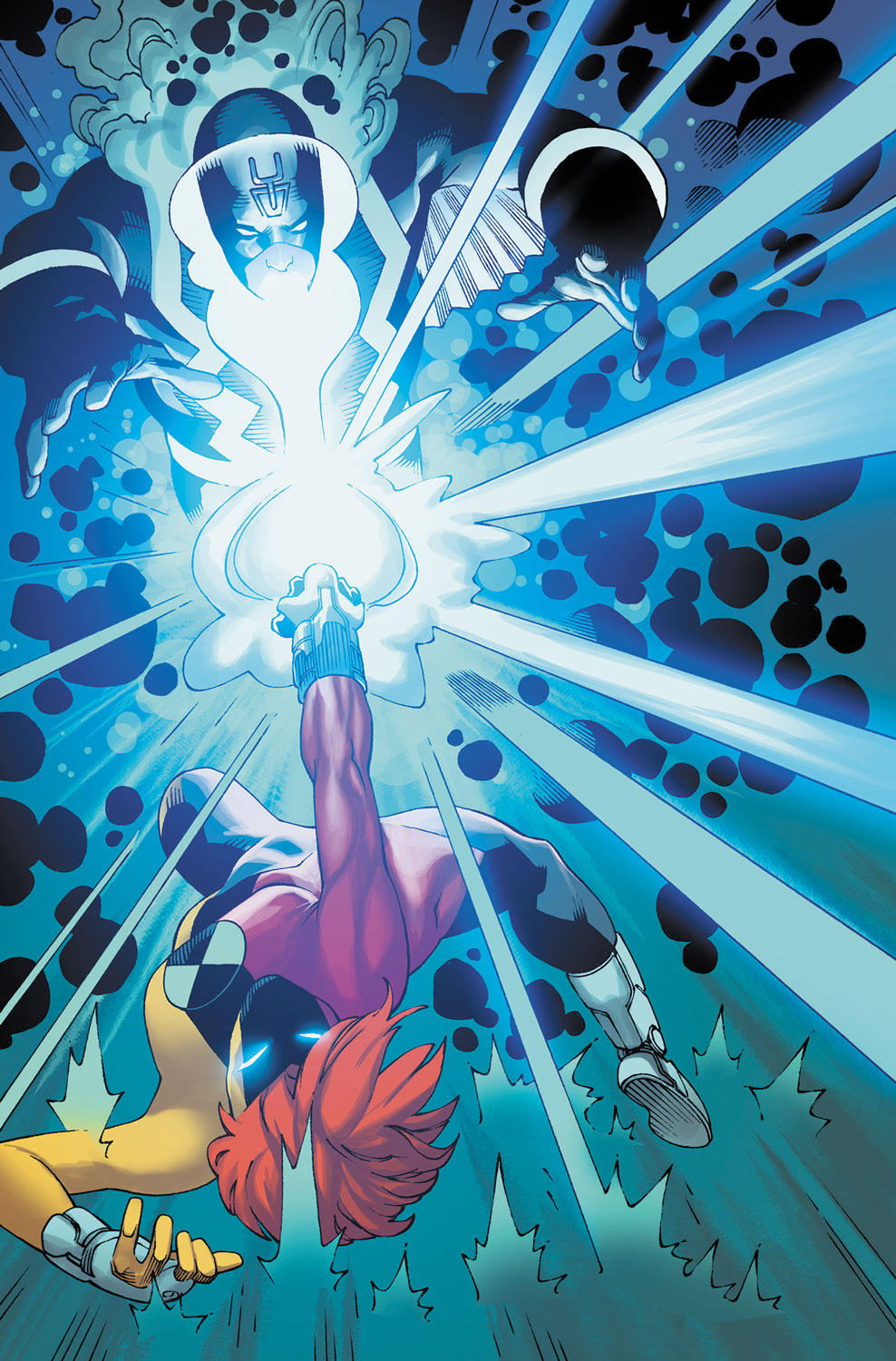 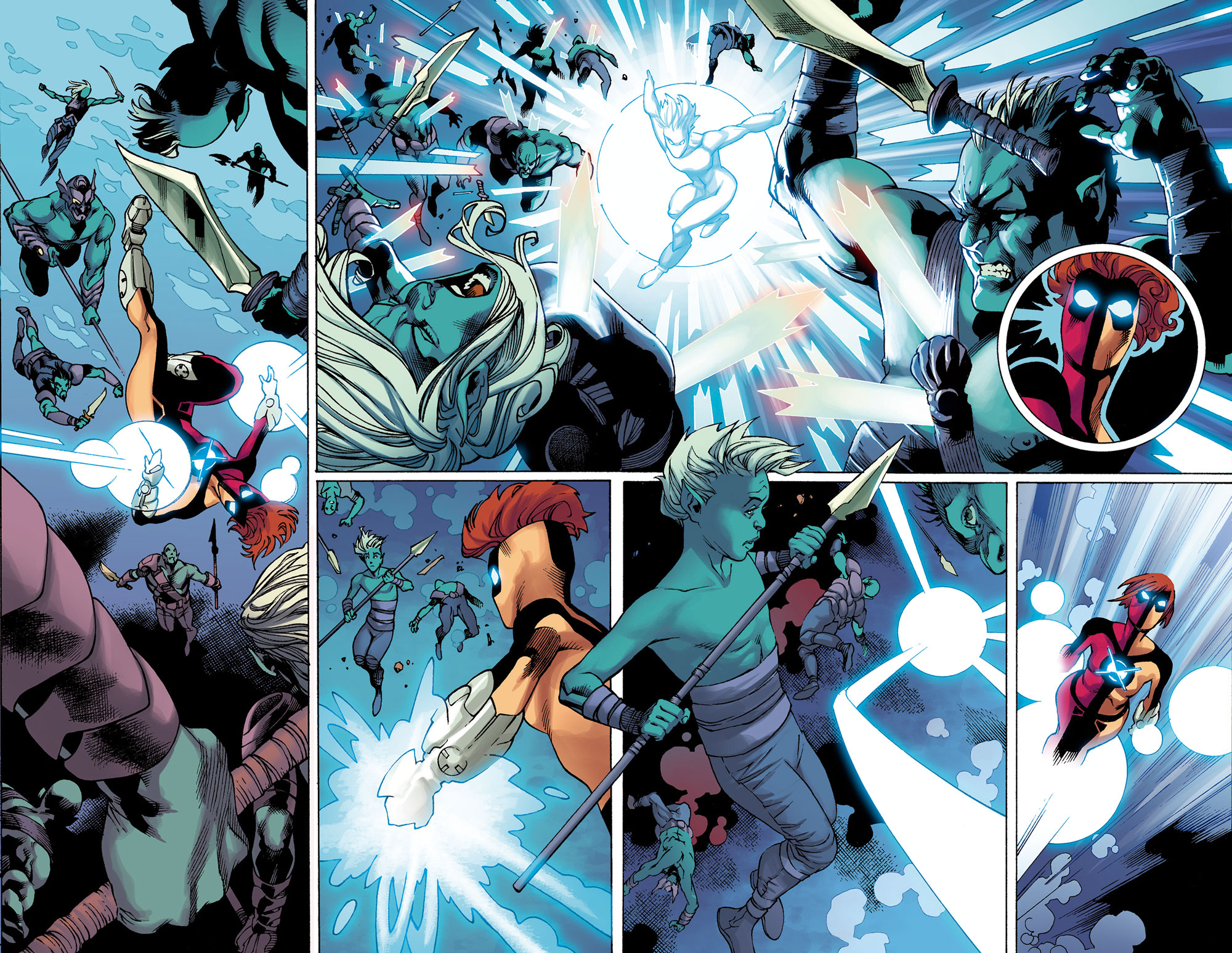