Matthew Rosenberg (We Can Never Go Home) and Ricardo Lopez Ortiz (Wolf) take on Civil War II: Kingpin. The story will give us a street-level view of the epic upcoming event where criminal mastermind Wilson Fisk will make his big move when the heroes find themselves fighting each other.

A new Inhuman with the ability to predict the future hashelped the heroes of the Marvel Universe stop crime before it happens. But amid this crackdown on the villains, one man has found a way to thrive. Wilson Fisk has a secret, and its helped him stay a step ahead of the good guys and keep his criminal enterprise running like a clock. But what is his secret?

“Wilson Fisk is an opportunist, first and foremost,” says Rosenberg in an interview with Marvel.com. “Under his selfish motives, his brutal exterior, or even the façade he puts up as a pillar of his community, he is a man who sees ways to benefit himself and he takes them. The new Civil War will provide him a unique opportunity. He is a Civil War profiteer.”

The secret to keeping Fisk’s house of cards from tumbling will revealed, but more importantly what will happen after the secret gets out.

Civil War II: Kingpin #1 hits comic book shelves in July. It will have covers from Aaron Kuder and Esad Ribic. 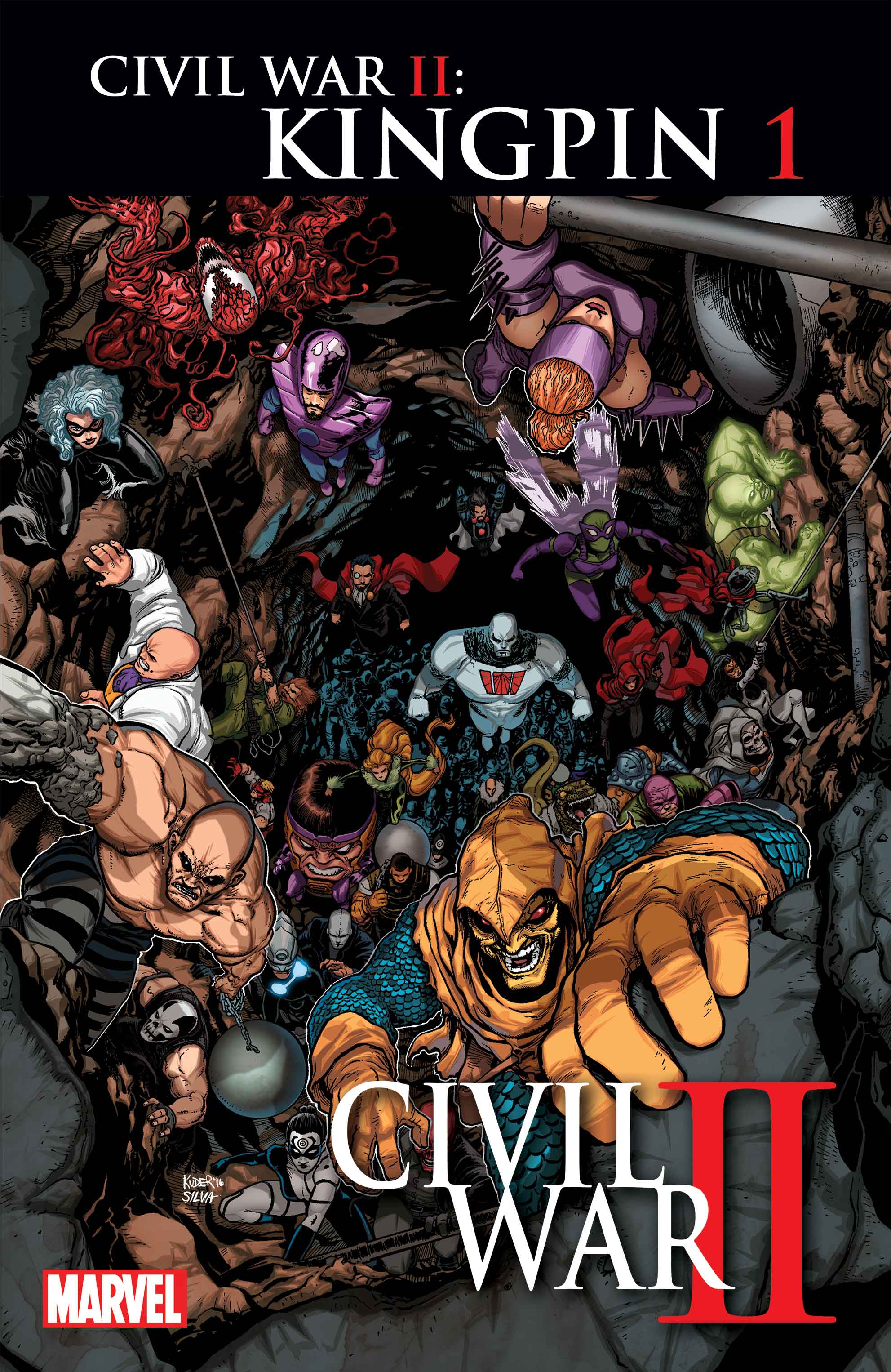 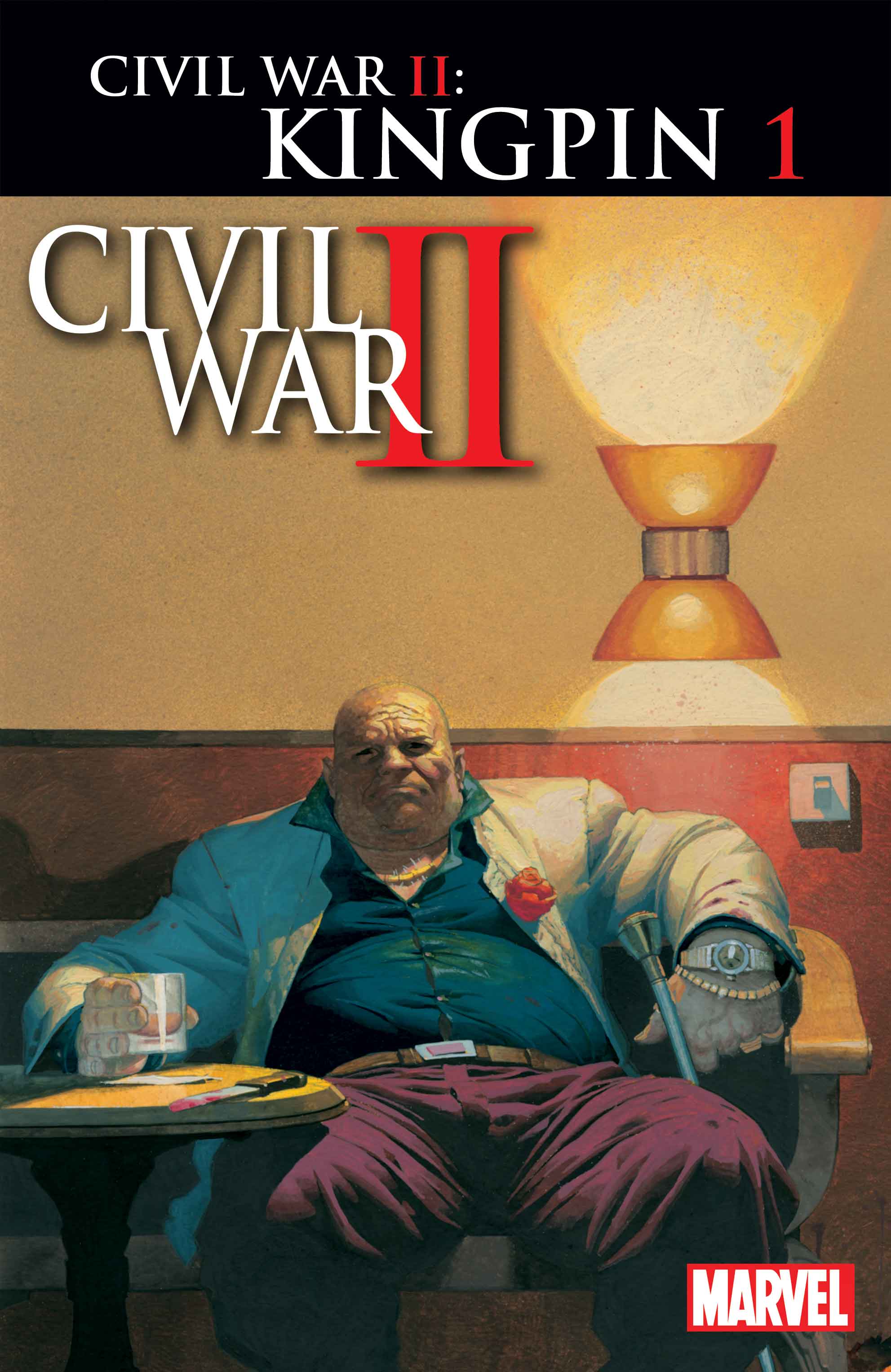