Following a disastrous attempt to ‘recruit’ the witch, Vavara, a Russian oligarch turns his sights on Peter Grant and Thomas Nightingale – two of London’s finest policemen and its only wizards – to help recover his daughter – apparently kidnapped by dark elemental forces. But for Peter and Nightingale, a dark betrayal from the past is about rear its ugly head… 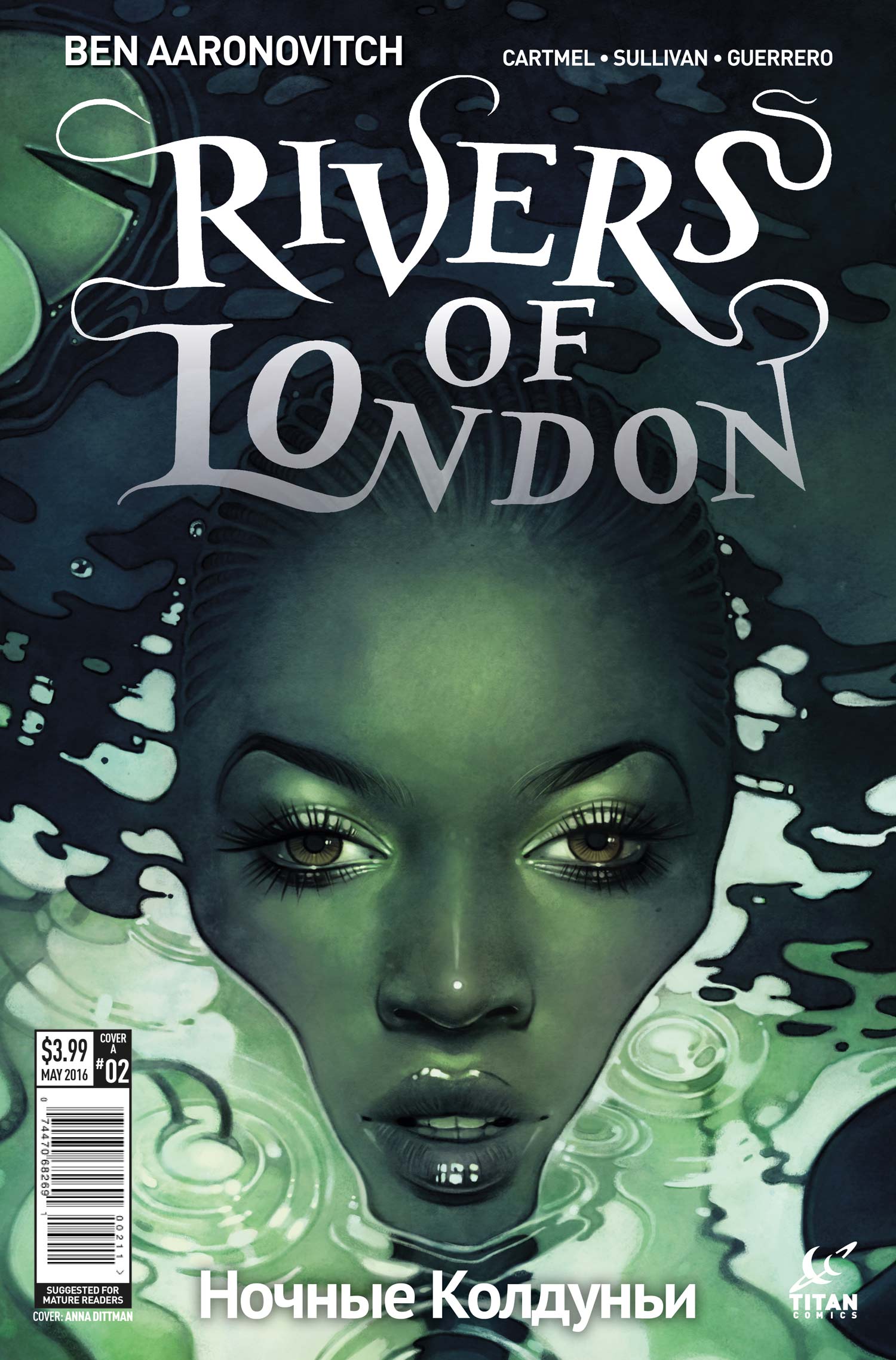 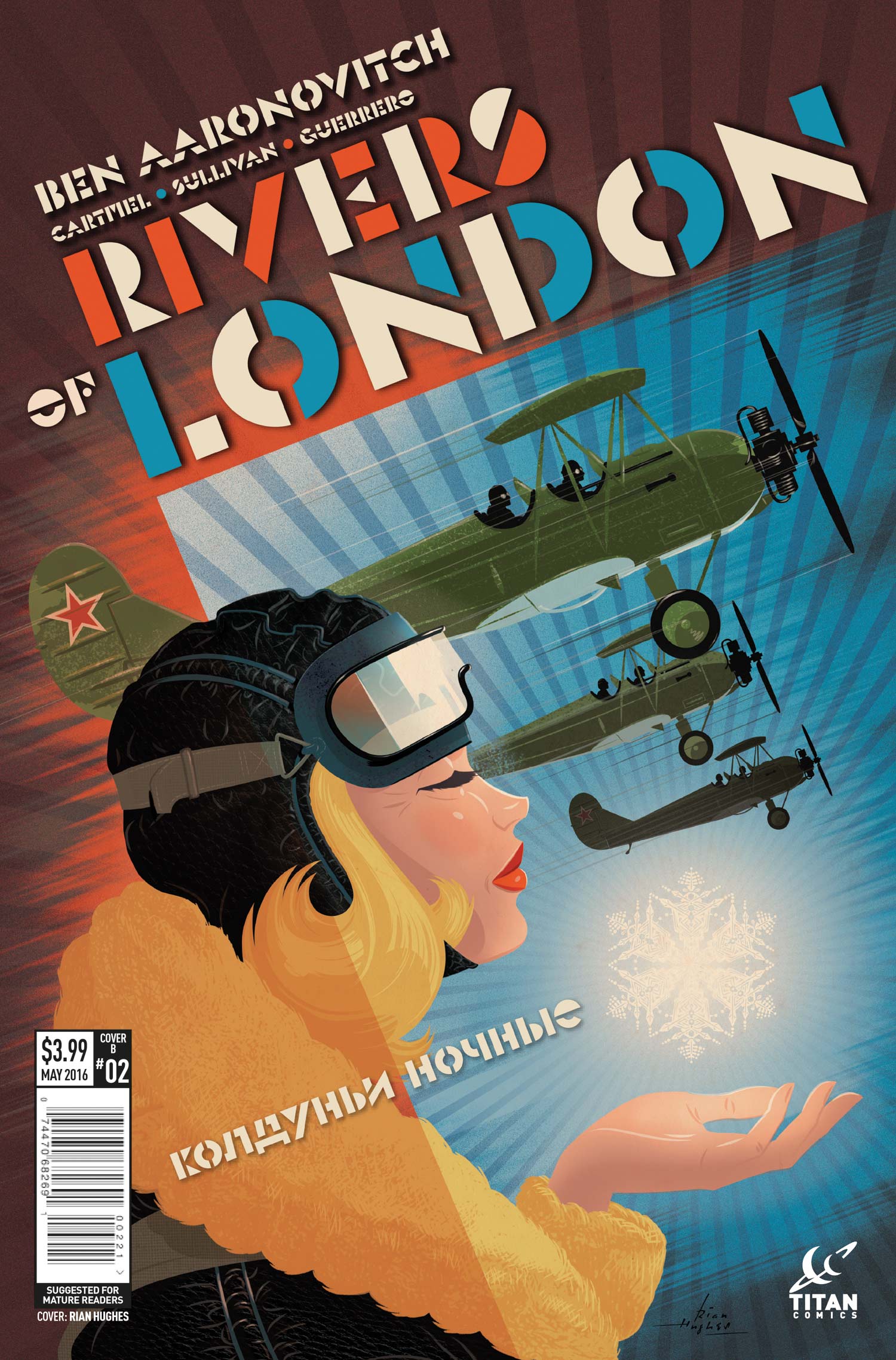 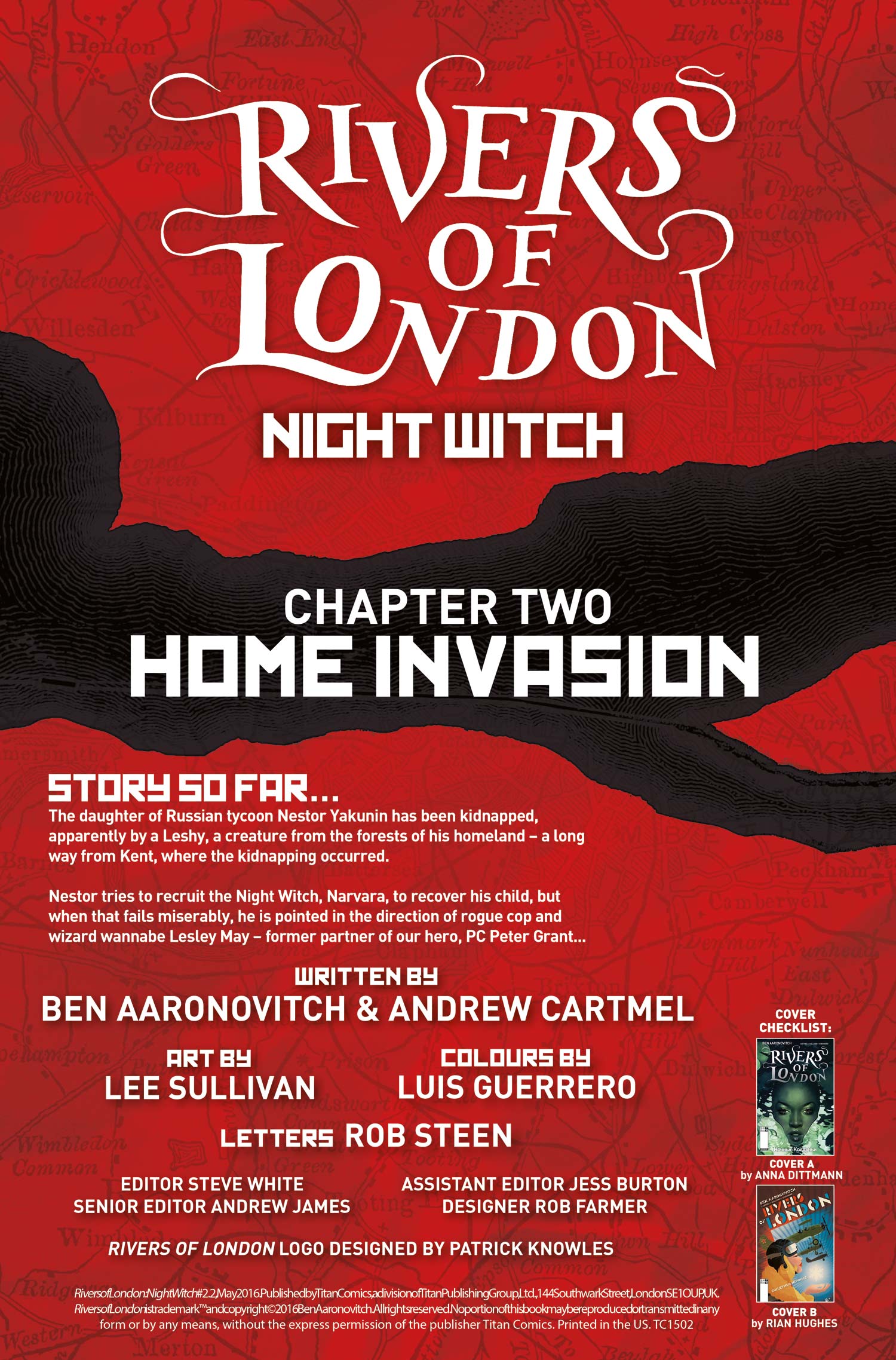 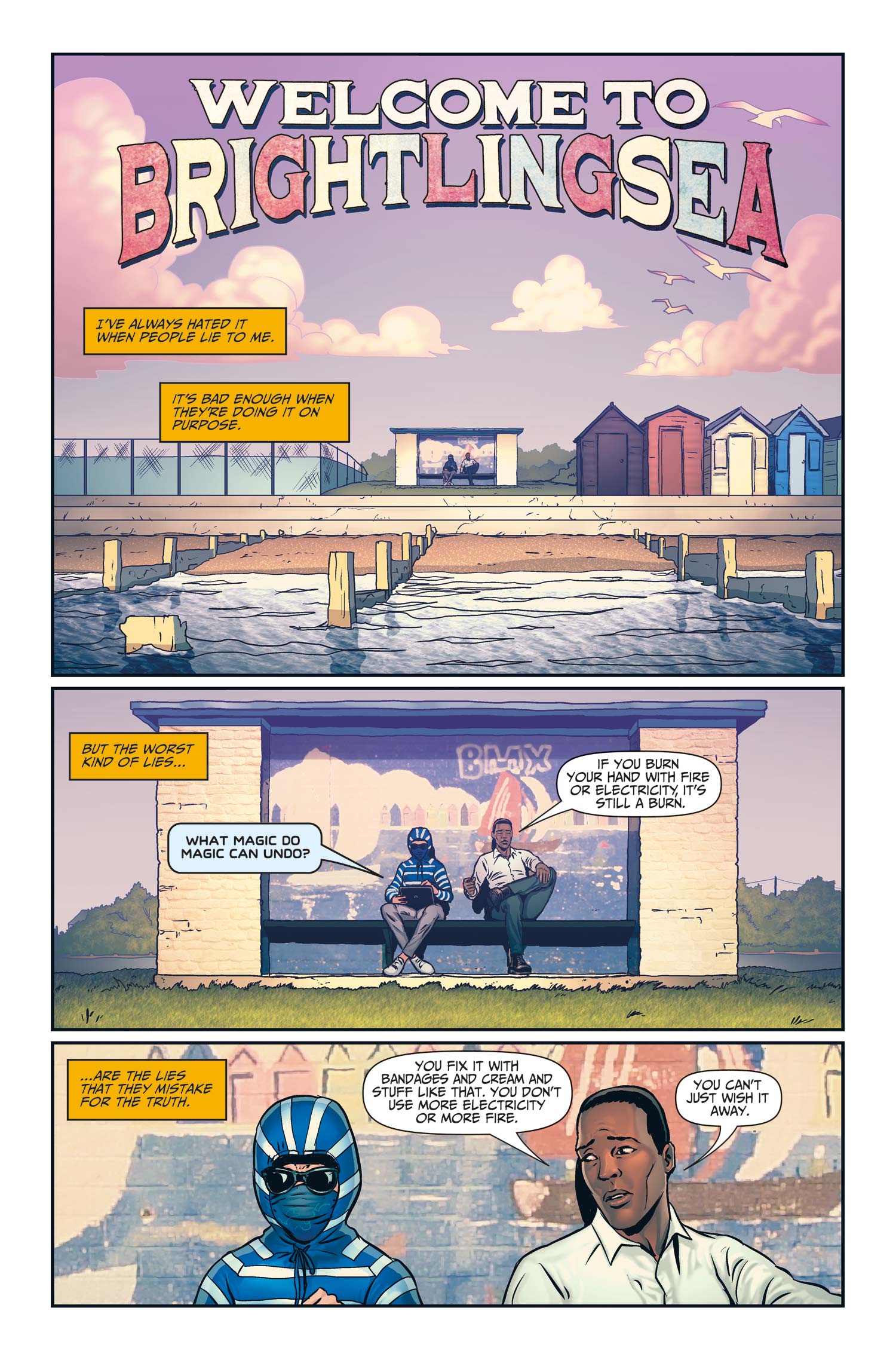 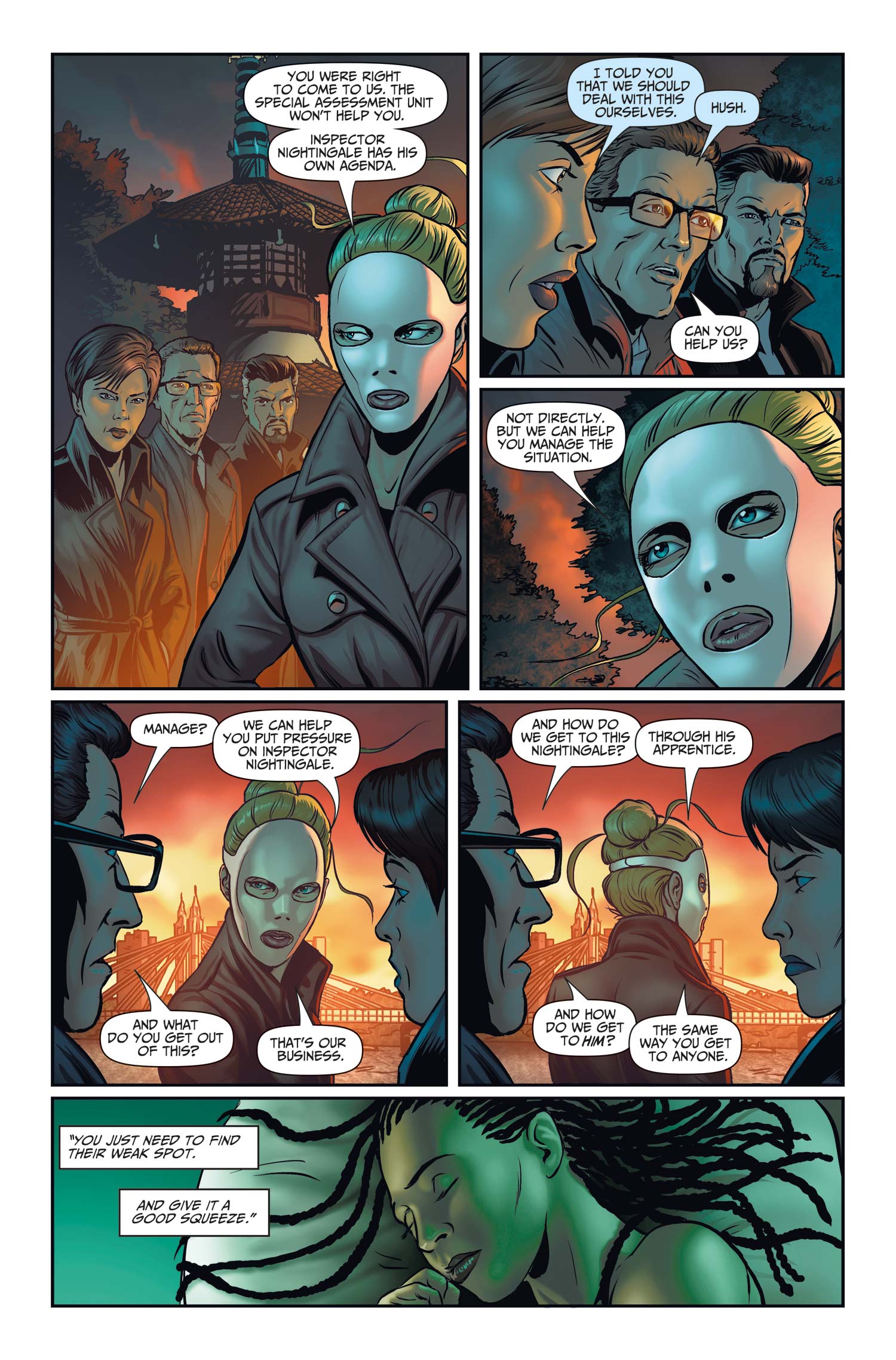 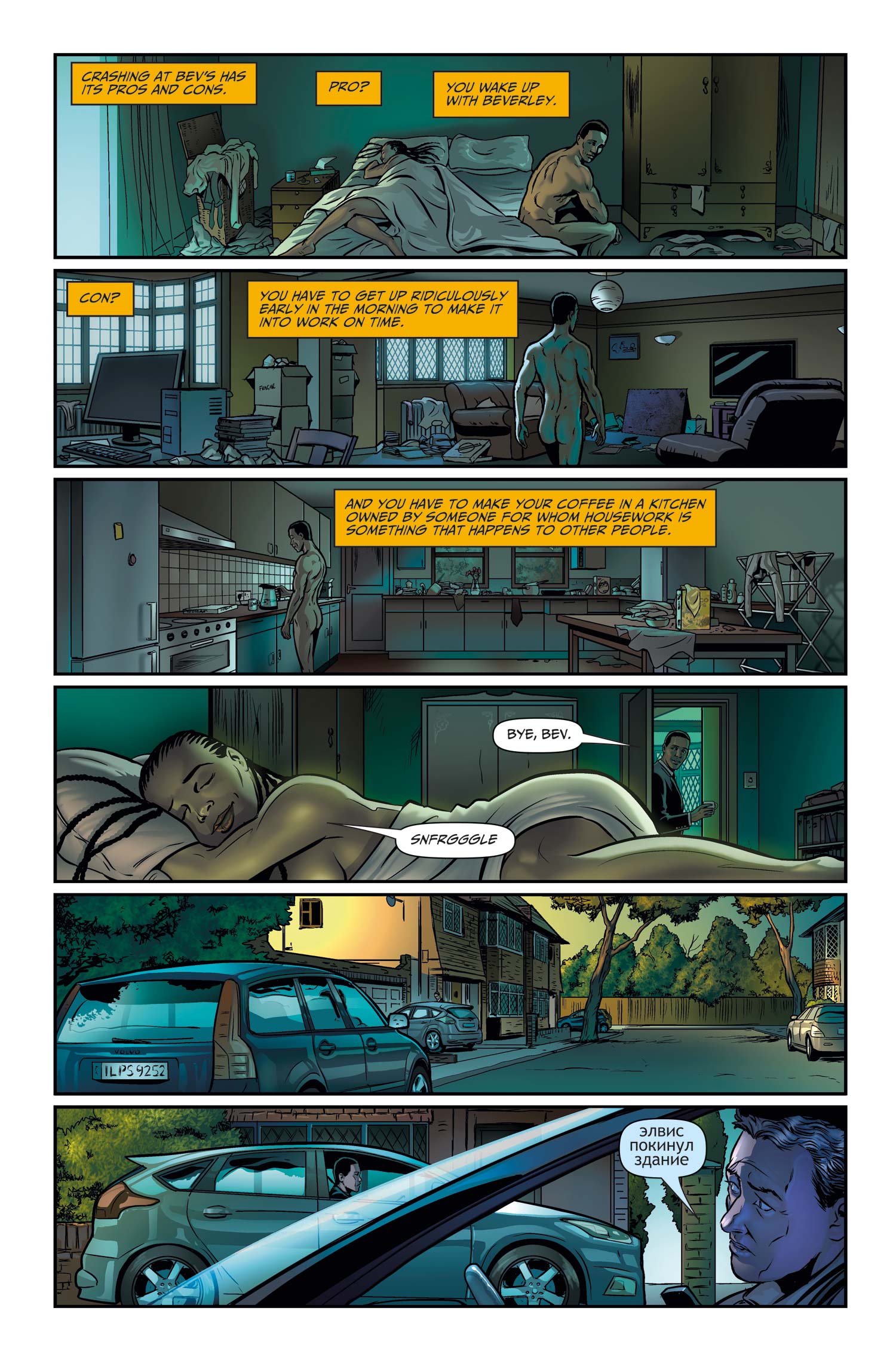