On Thursday, Gerard Way, writer of The Umbrella Academy and co-founder of the alternative rock band My Chemical Romance, crashed Emerald City Comicon 2016 with a surprise announcement. That announcement is Way’s responsibility for curating DC’s Young Animal imprint. The Young Animal imprint will be a new mature reader pop-up imprint of DC Comics. As of right now it will consist of four series and feature Way’s creative direction.

The flagship title, Doom Patrol, will be written by Way and set the tone for the other titles in the series. Way describes it a “comics for dangerous humans.”

This September, in the spirit of Grant Morrison’s legendary run on the series, along with other classic incarnations of the characters, writer Gerard Way and artist Nick Derington will put their unique stamp on the world’s strangest heroes taking on the universe’s strangest villains.

An alien takes over the body of a 16-year-old bully and must face the challenges of being a stranger in a foreign land, plus the consequences of a life she didn’t live. Star Wars’ Moving Target writer Cecil Castellucci and artist Marley Zarcone explore themes of madness, alienation, and the bizarre in this sci-fi thriller, with covers by Becky Cloonan. The new series hits shelves in October.

CAVE CARSON HAS A CYBERNETIC EYE

Writers Gerard Way and Jon Rivera, along with artist Michael Avon Oeming take readers on a strange adventure with DC Comics’ Silver Age character Cave Carson, his cybernetic eye and his college–age daughter as they travel to dark places deep in the earth and mind. Catch this new series in October.

Meet Violet Paige, a celebrity heiress by day and brutal vigilante by night as she takes on the underbelly of Gotham City’s high society. Hitting shelves in November, the series is written by Gerard Way and Jody Houser with art by Tommy Lee Edwards.

“I am thrilled to help bring DC’s Young Animal to life, having been raised on experimental 80s and 90s takes on superheroes. I see Young Animal as a place to try new ideas- following the spirit of those books from the past but bring them somewhere else,” explains Way. “I see it as an imprint where we can explore fine art, bold concepts, mature themes, and strangeness- with lots of heart.” 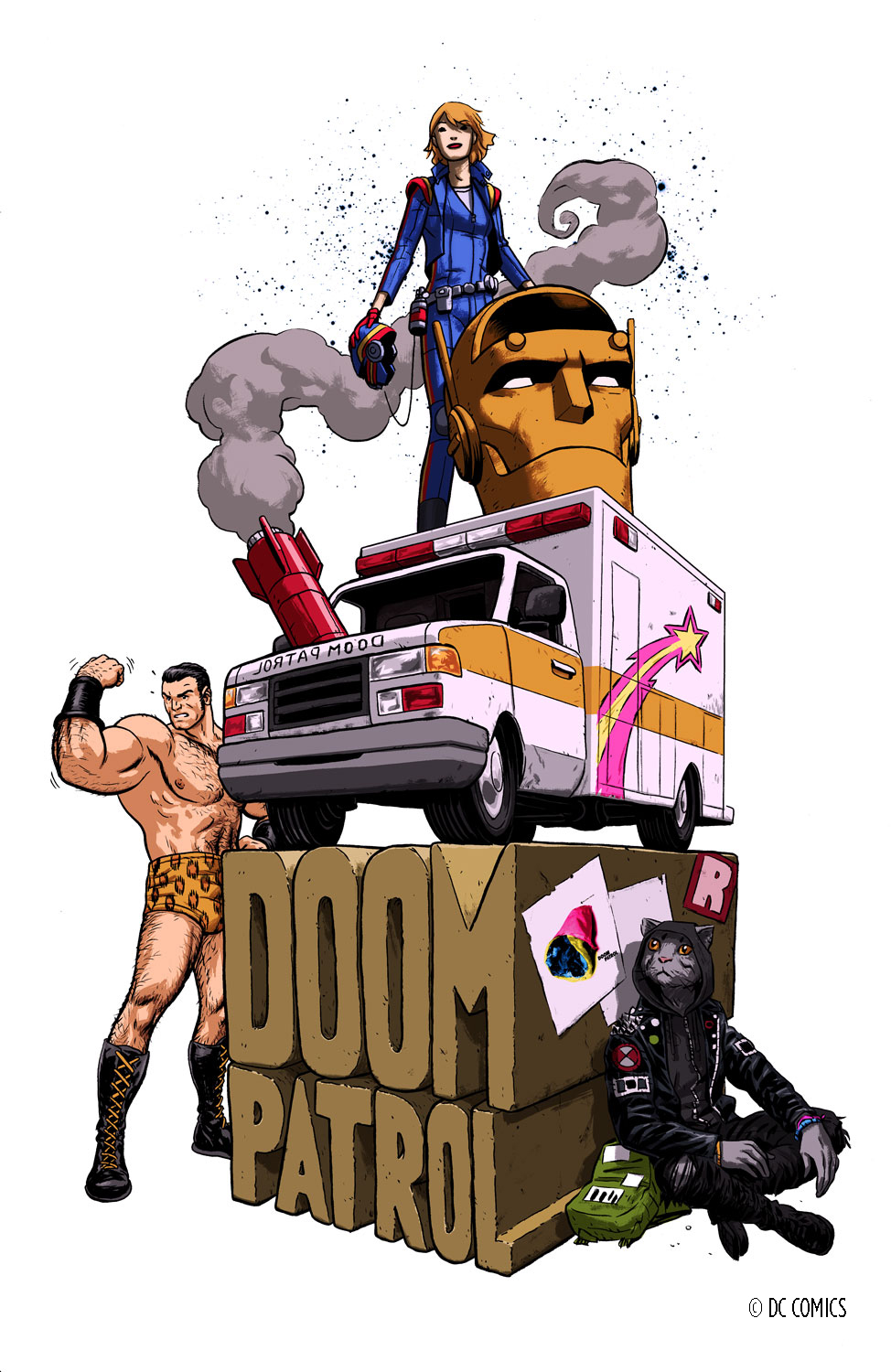 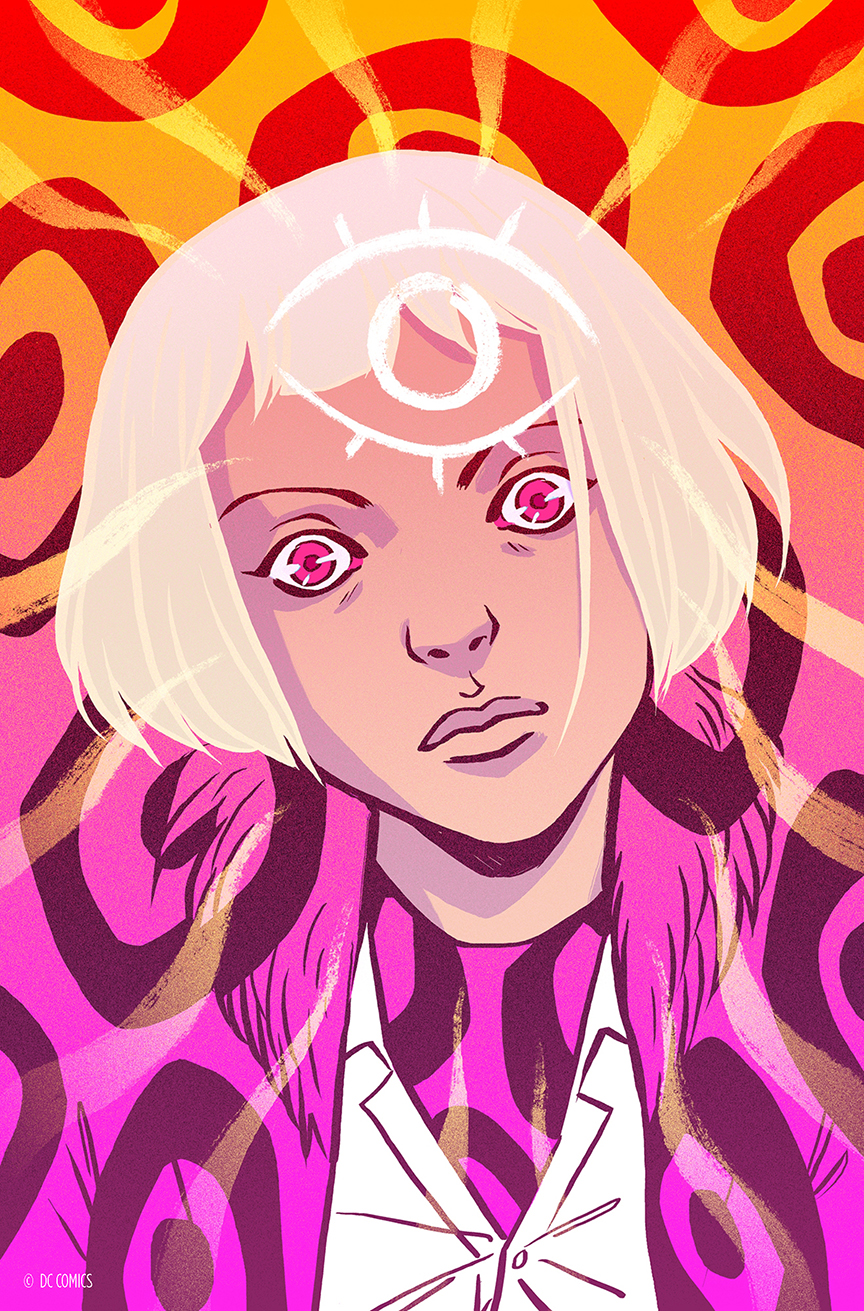 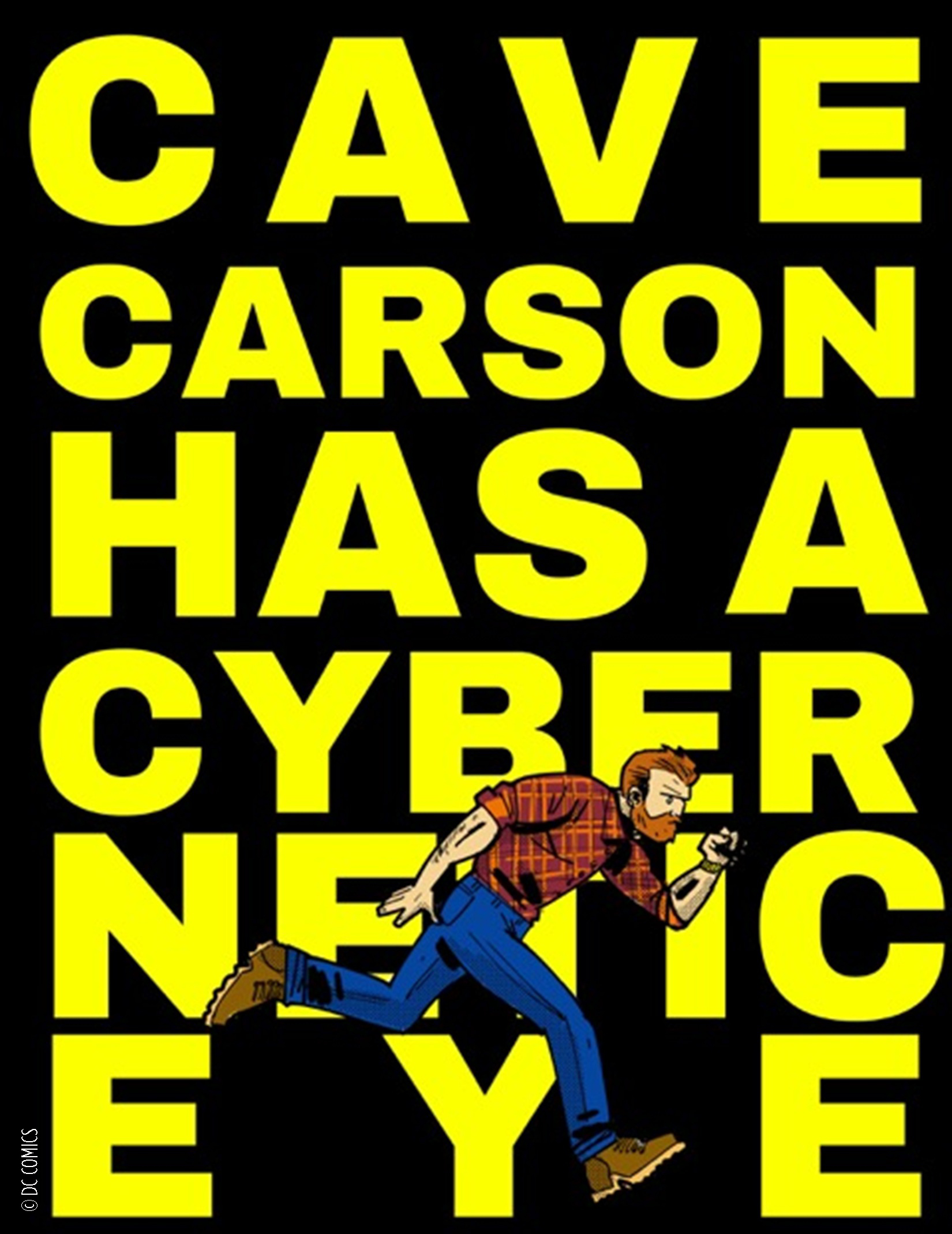 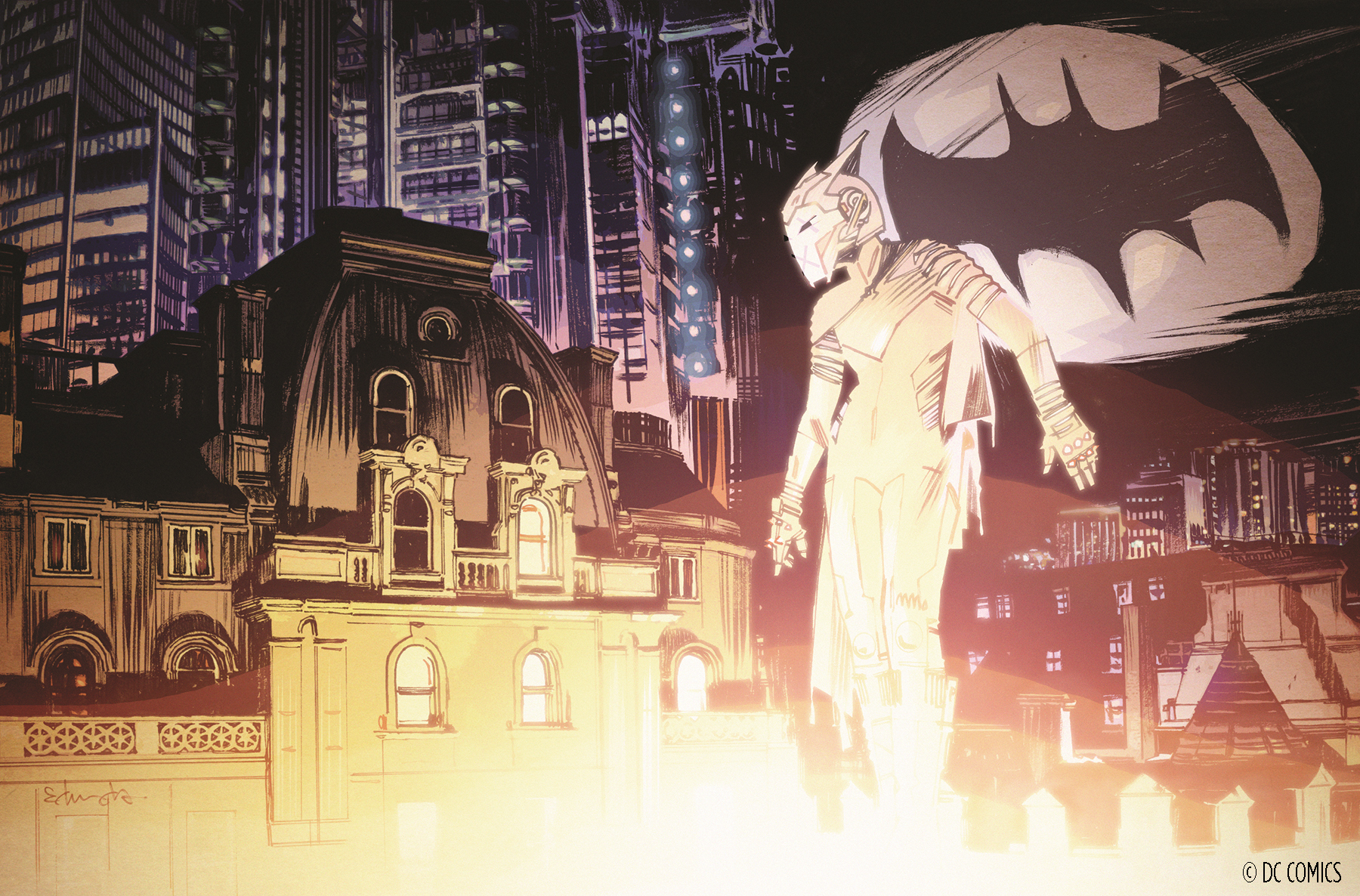