The A-Force is back with a brand new story arc and a brand new creative team. A-Force #5 will be the first chapter of “Rage,Rage Against the Dying of the Light” from creators Kelly Thompson and Ben Caldwell.

The A-Force’s struggle with Antimatter may be over but the A-Force is just getting started. She-Hulk, Captain Marvel, Medusa, Dazzler, Nico Minoru, and new member Singularity spring into action when a massive dragon attacks a small coastal town. However, the dragon is more than she seems and has her sights set squarely on the A-Force. The dragon isn’t the only threat the team will face. One of the members has their own secret and it might just tear the entire team apart.

A-Force #5 hits comic book shelves on May 27th. There will be covers from Ben Caldwell, Kris Anka, Meghan Hetrick, and Coleen Doran. The final order cutoff is today April 11th. 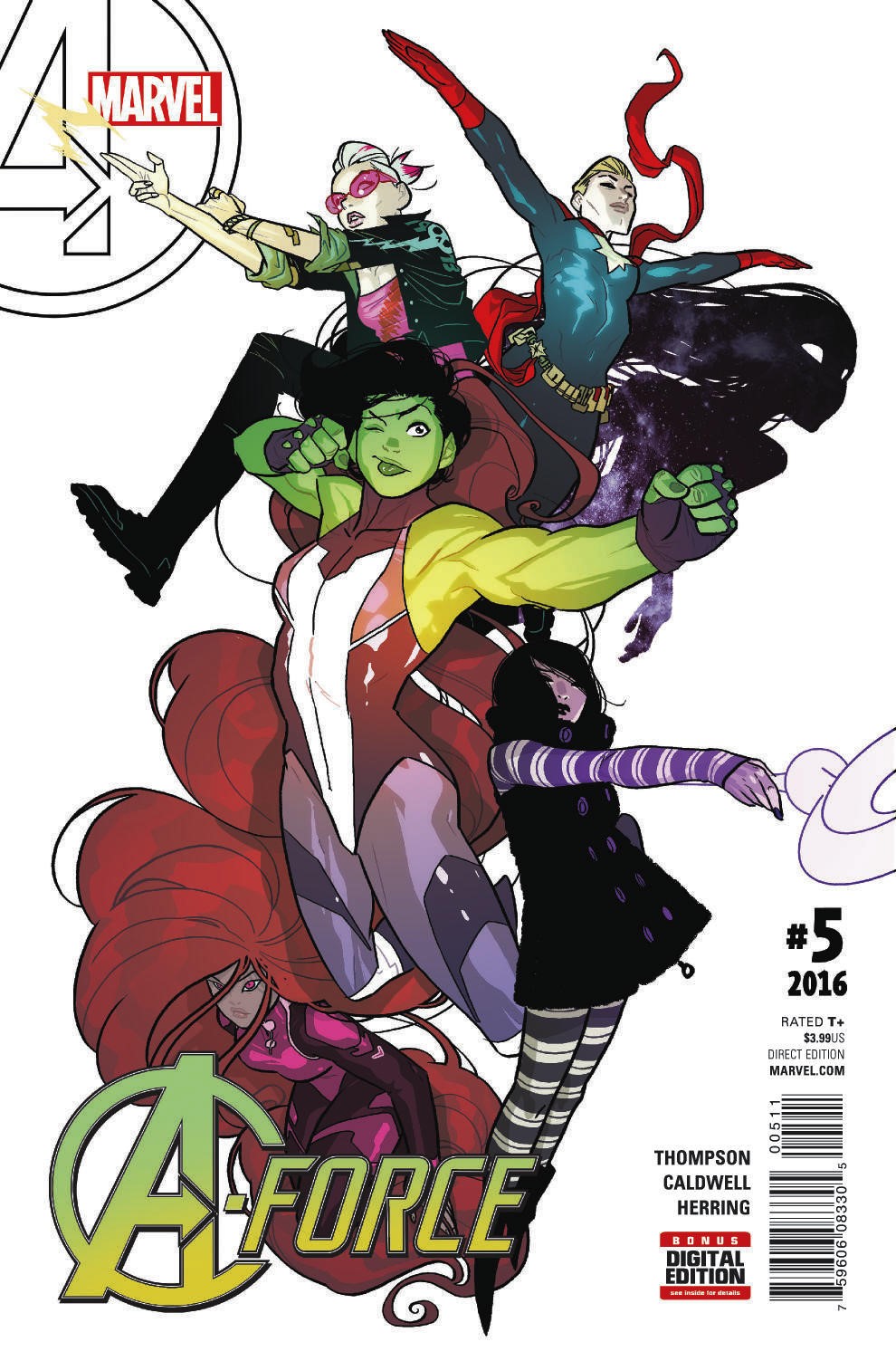 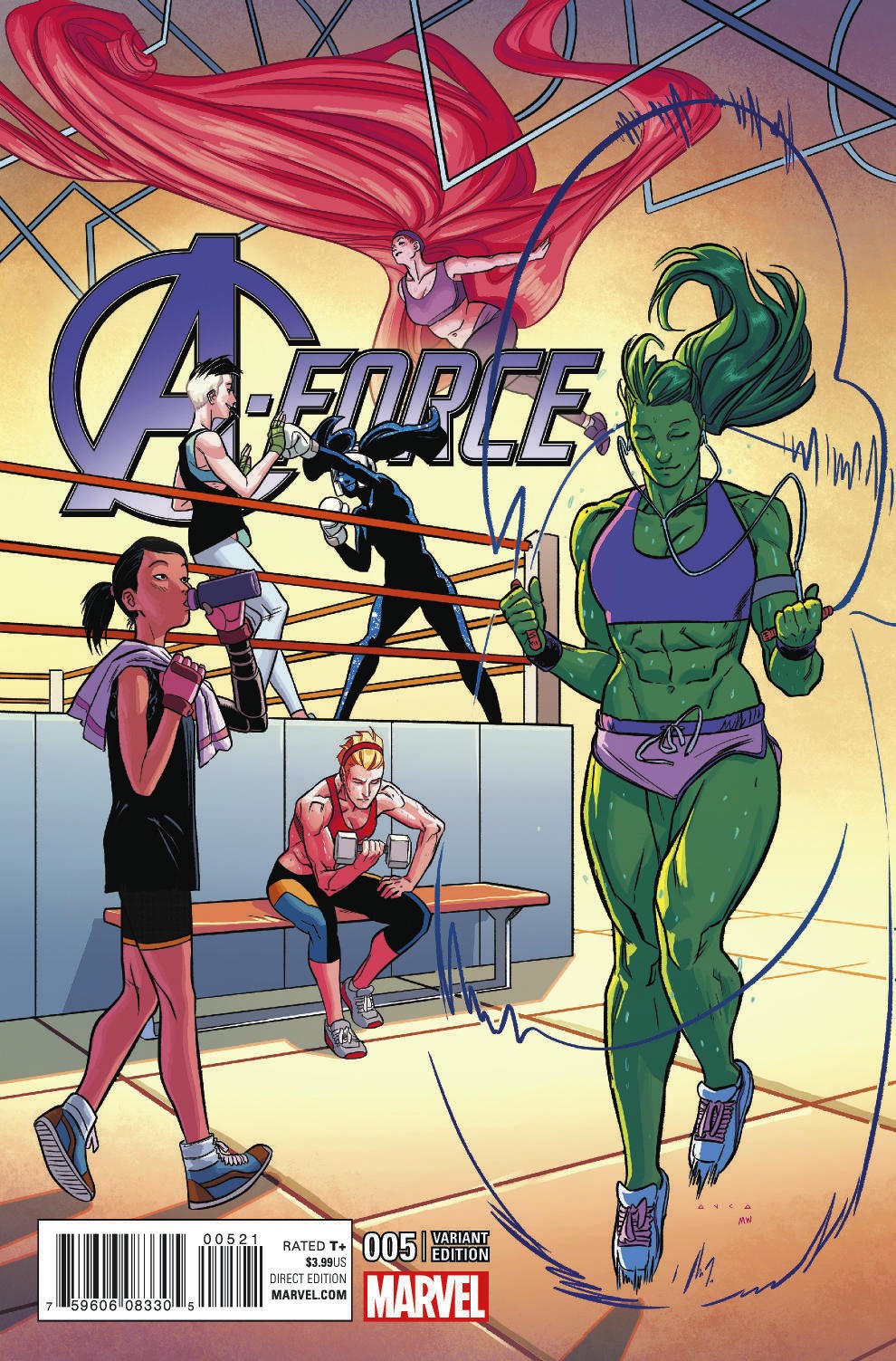 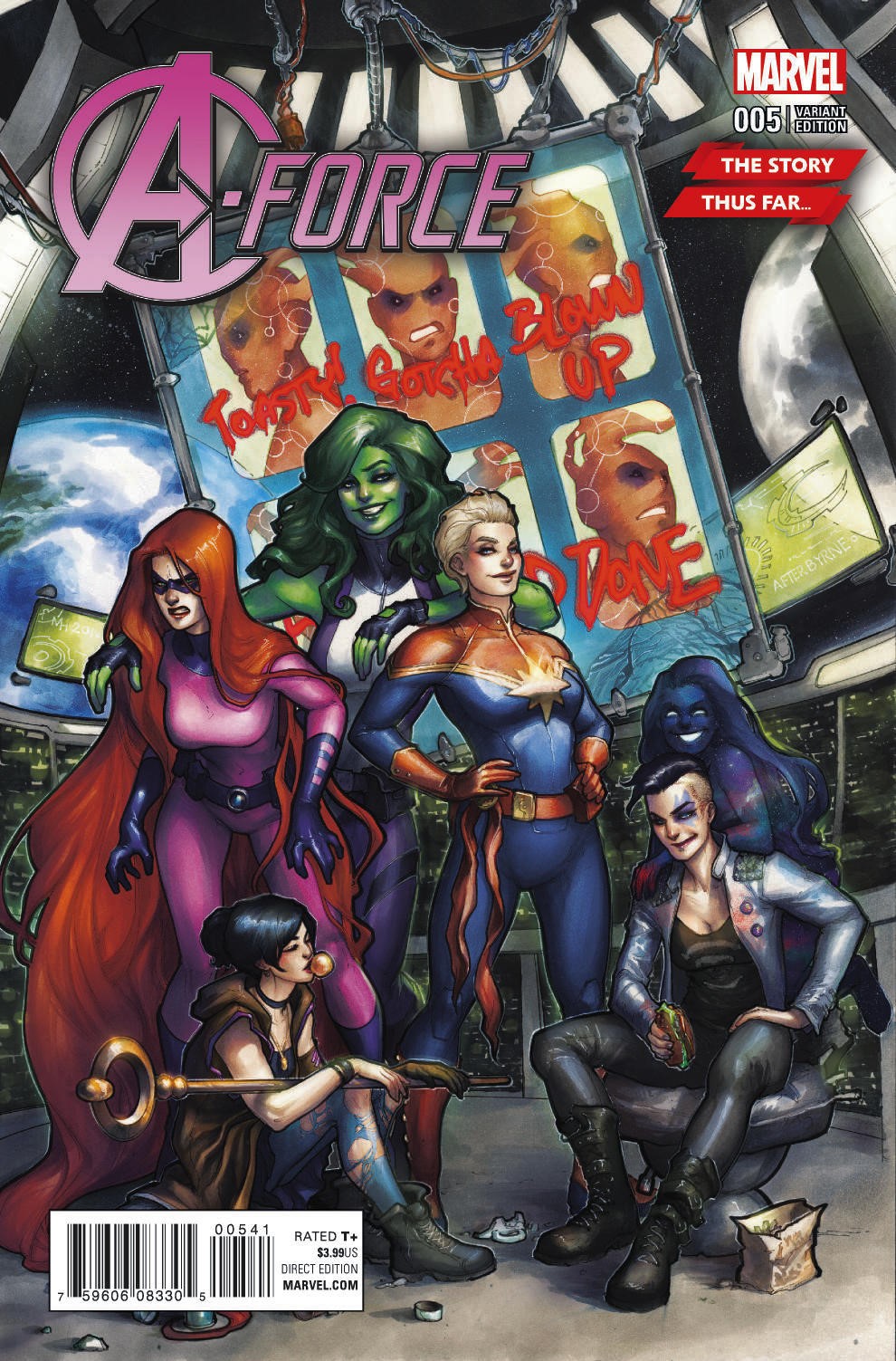 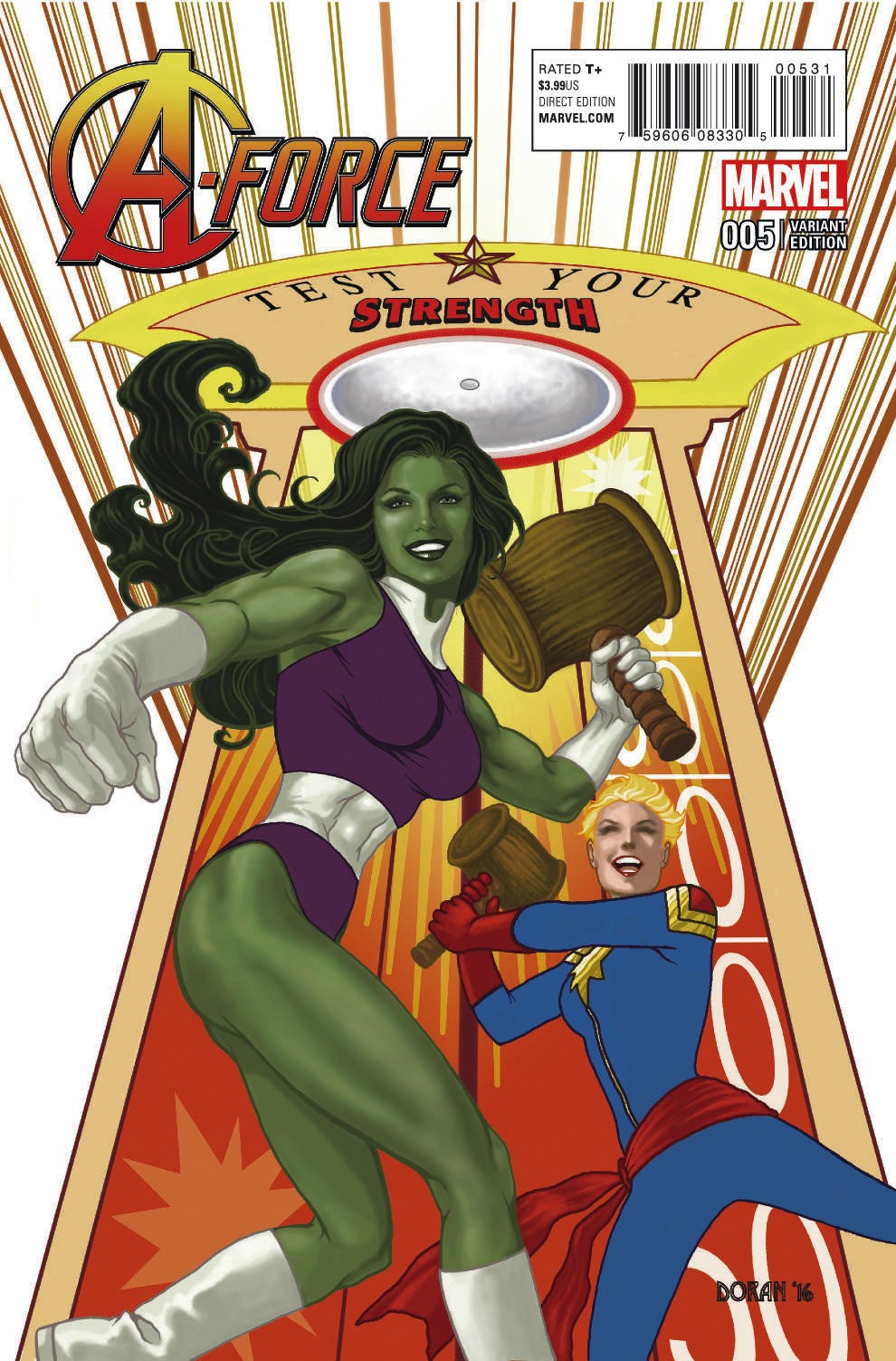 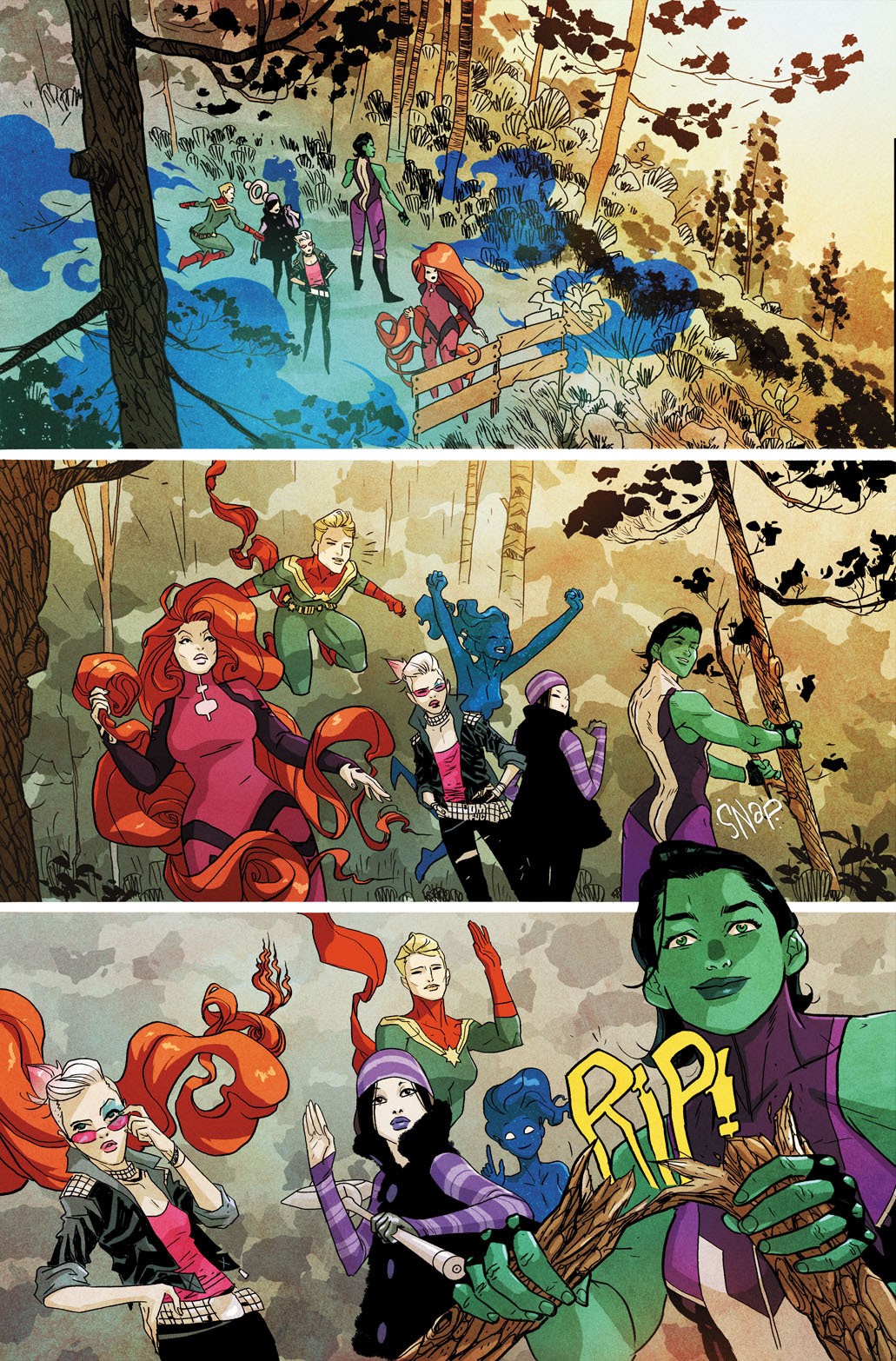 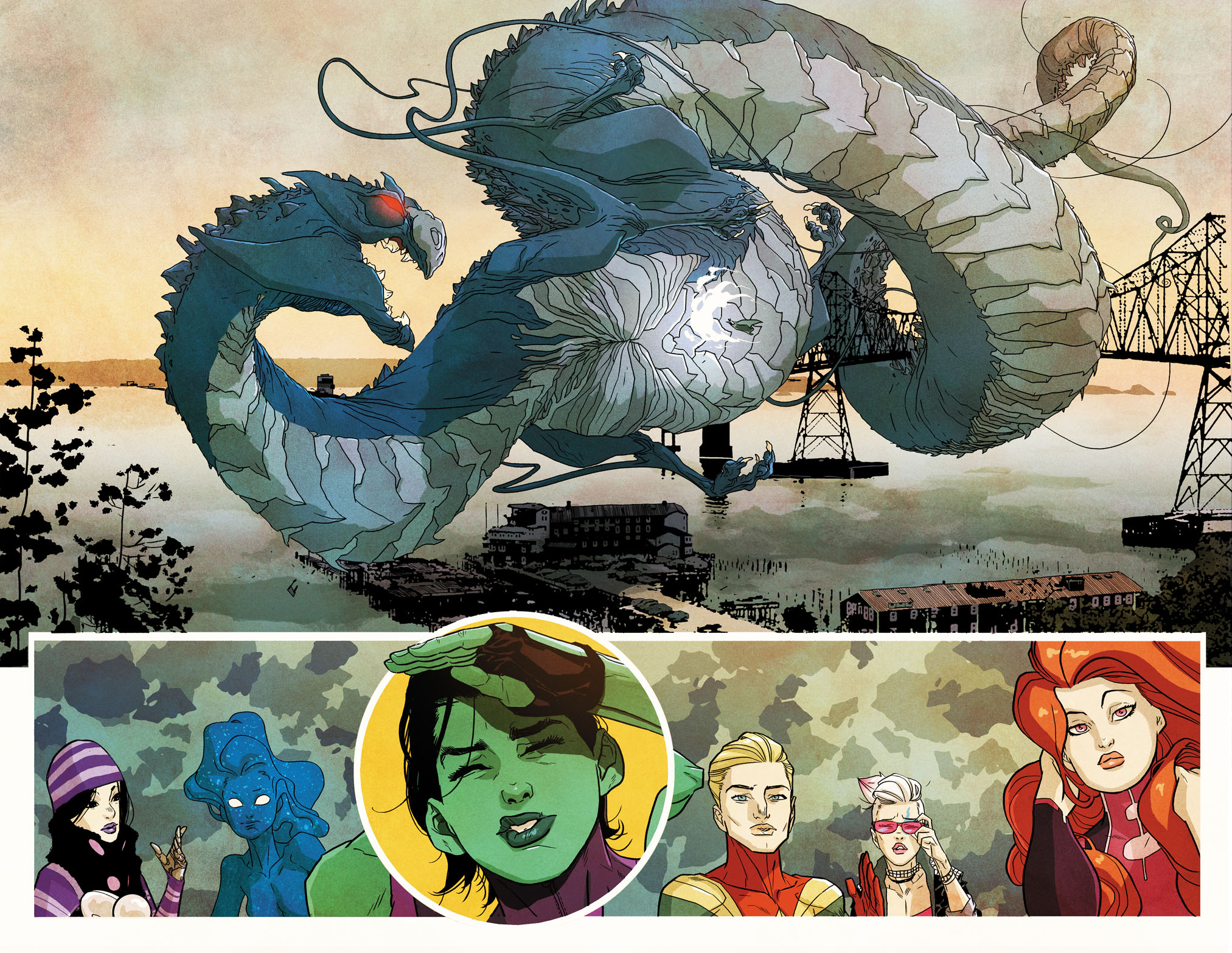 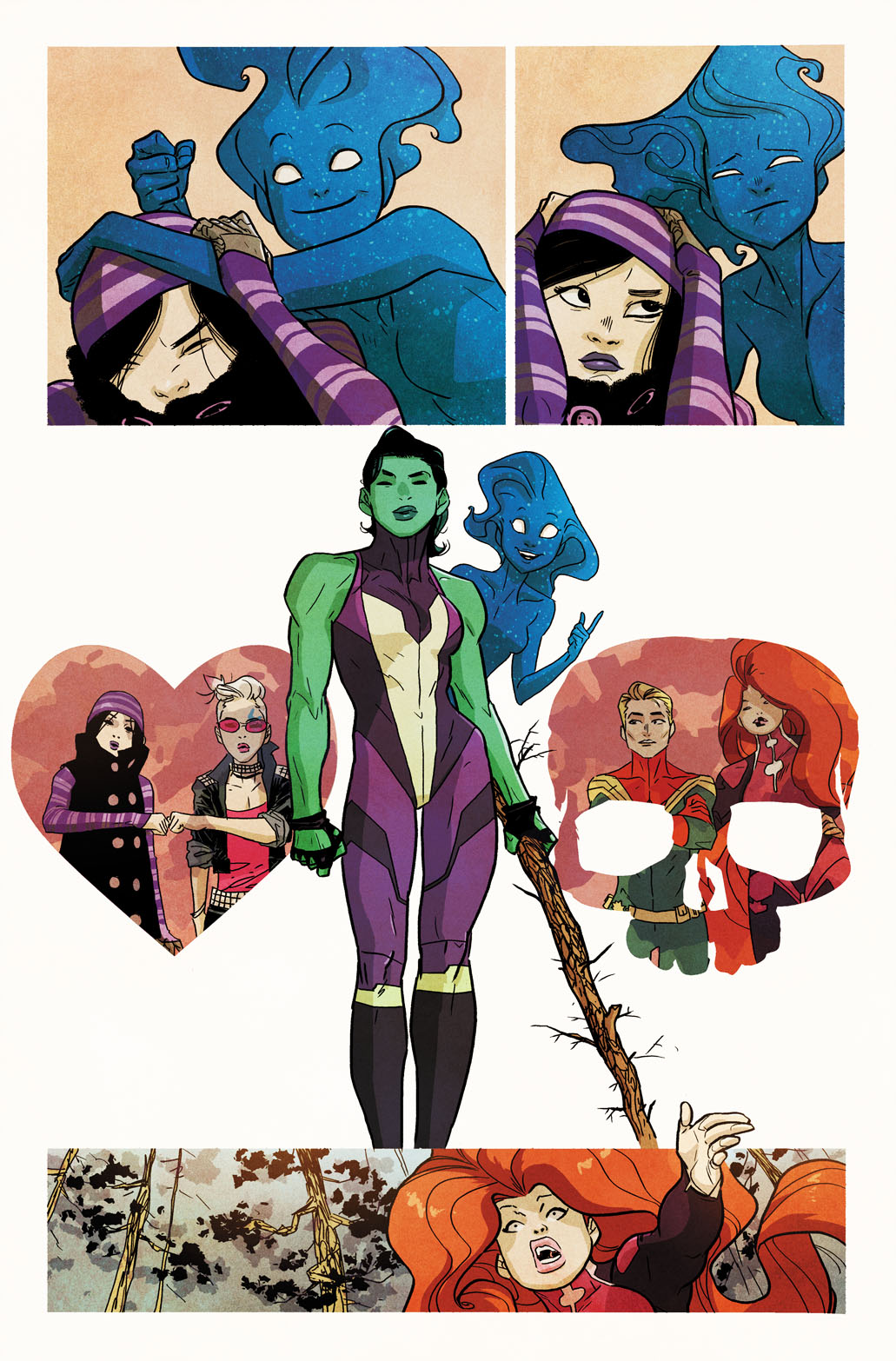 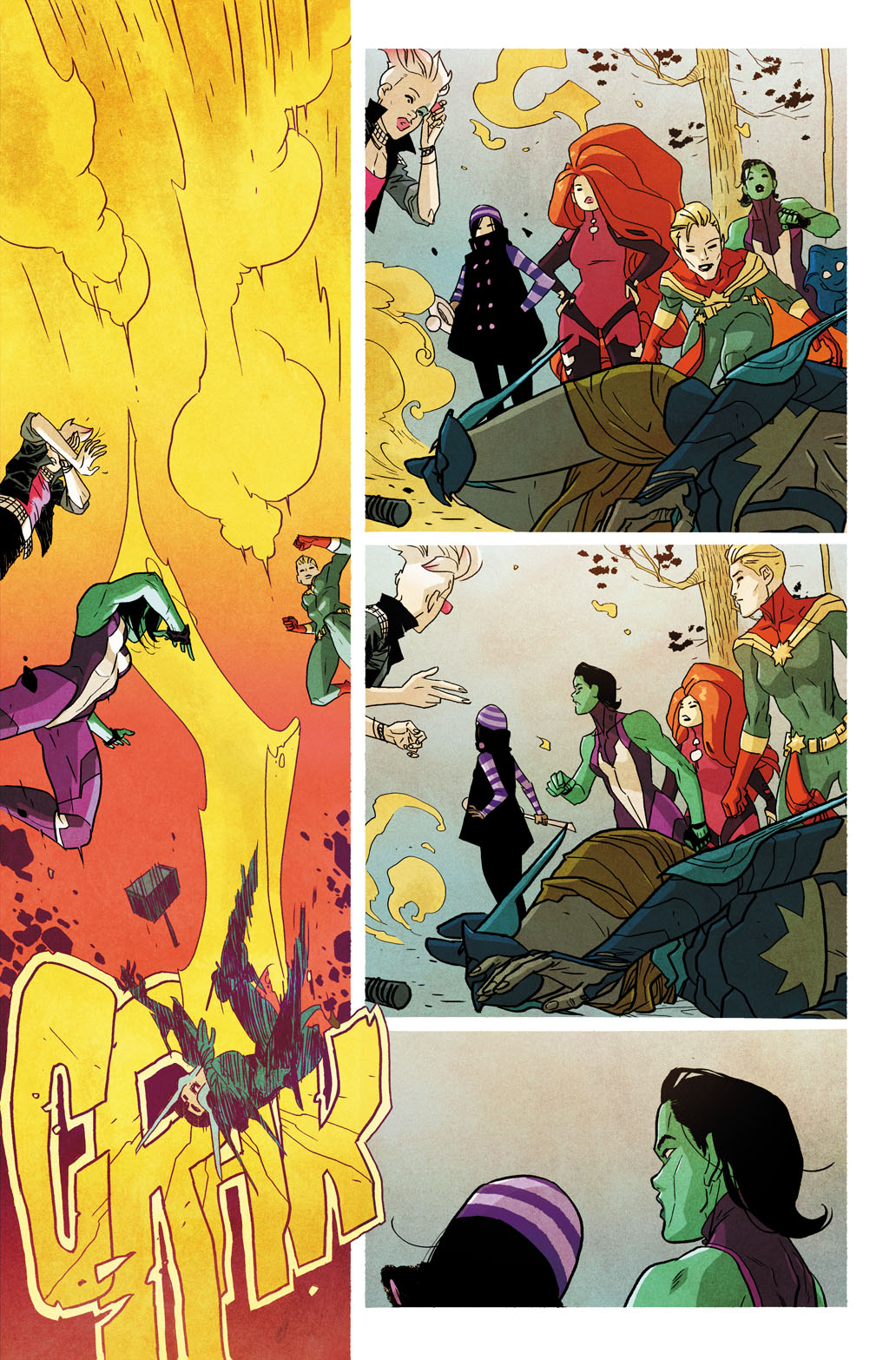