The smash-hit sex-and-superpowers epic returns, with a brand-new artist and an all-new series that picks up where the bestselling graphic novel left off! London is in ruins, psychic manipulator Monty is ripped in half by failed musician Weasel, and rabbit-hatted invisible artist Verity is missing, presumed dead! As England pulls itself back from the brink, new G-positive powers are popping up all over! As martial law and forced abstinence prey on the mind of the London Mayor, the American alphabet agencies are watching the London warzone with interest – and special agent Jeb Mulgrew might be next to be thrown into the fire! 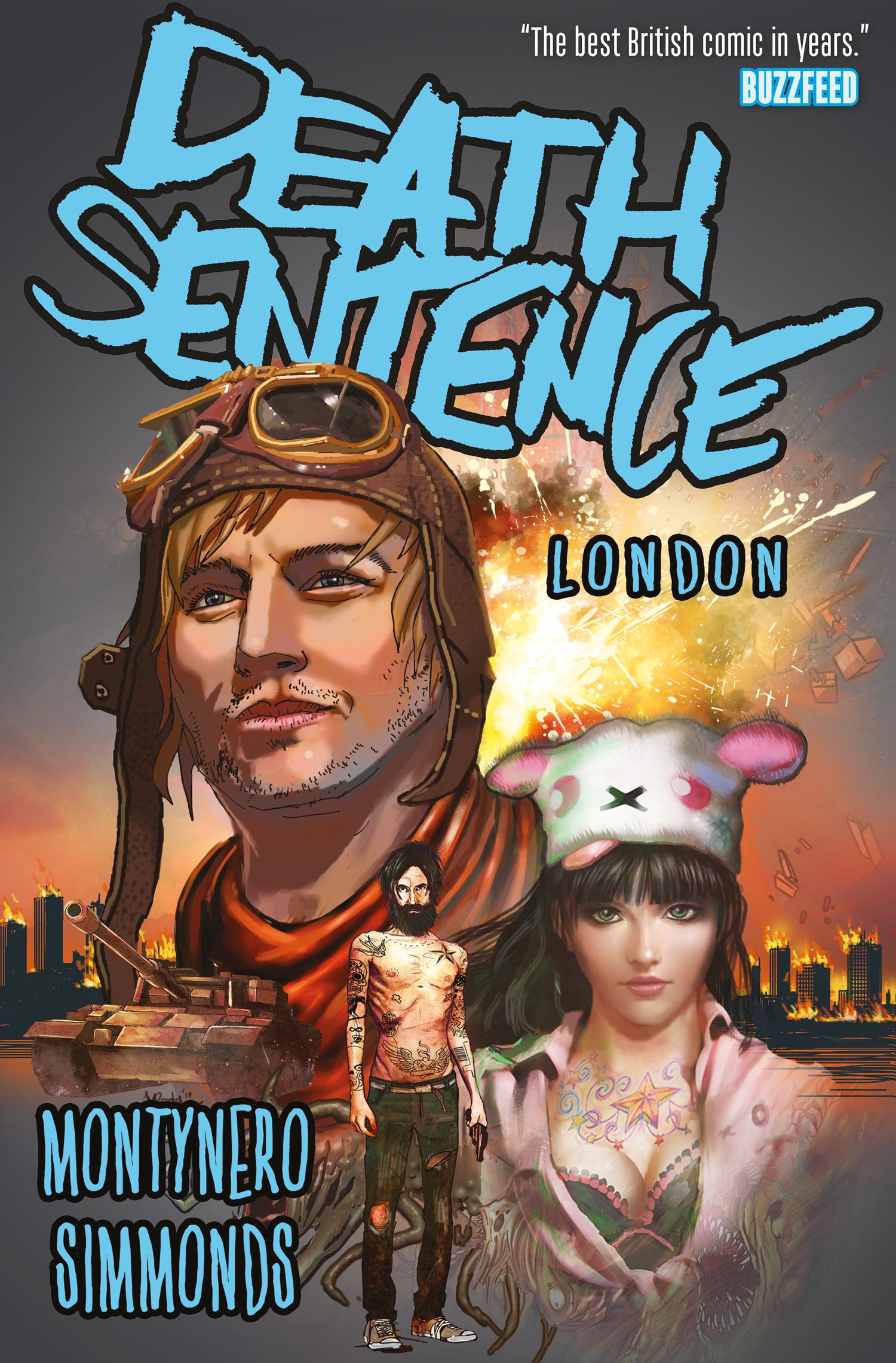 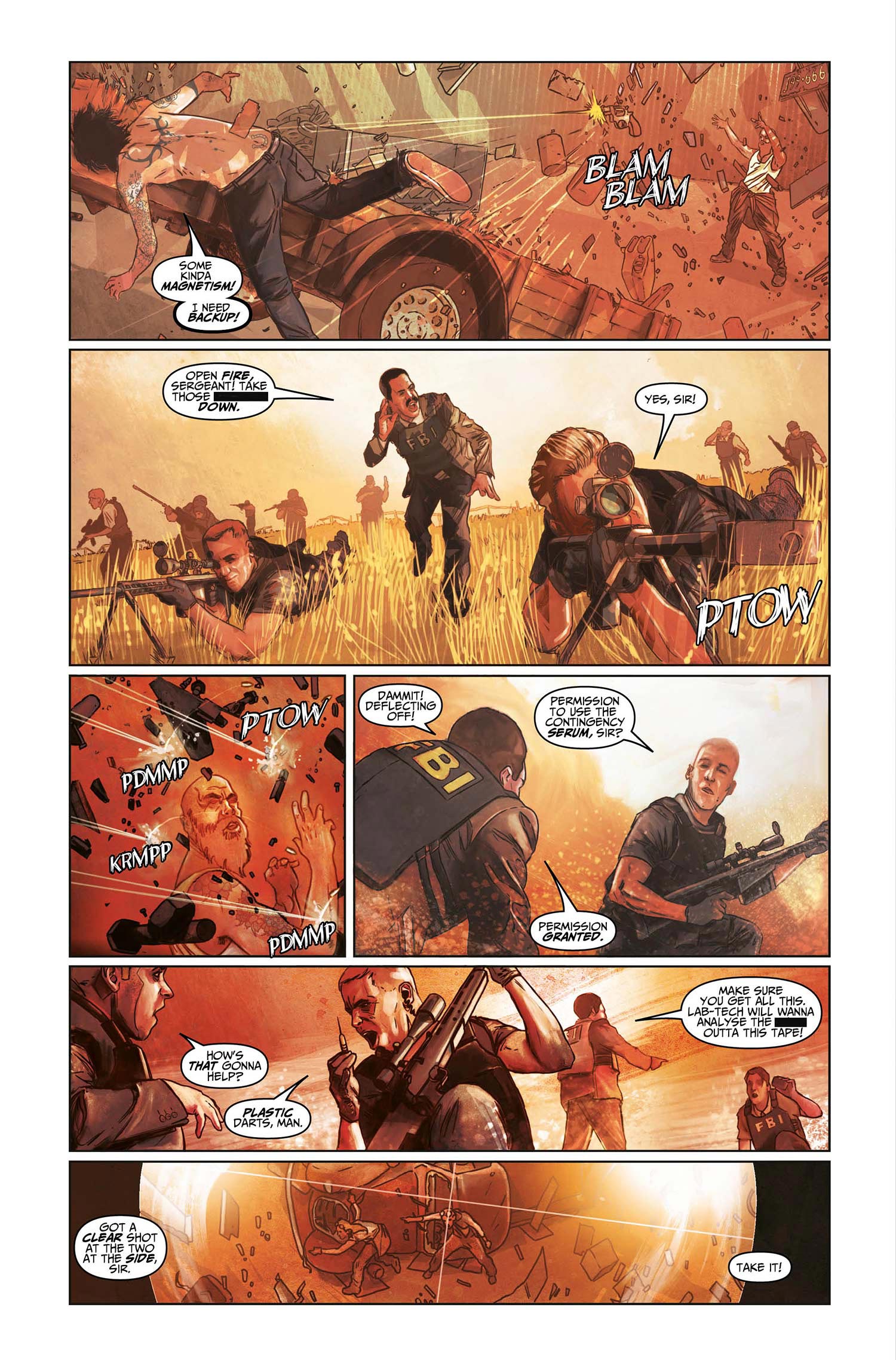 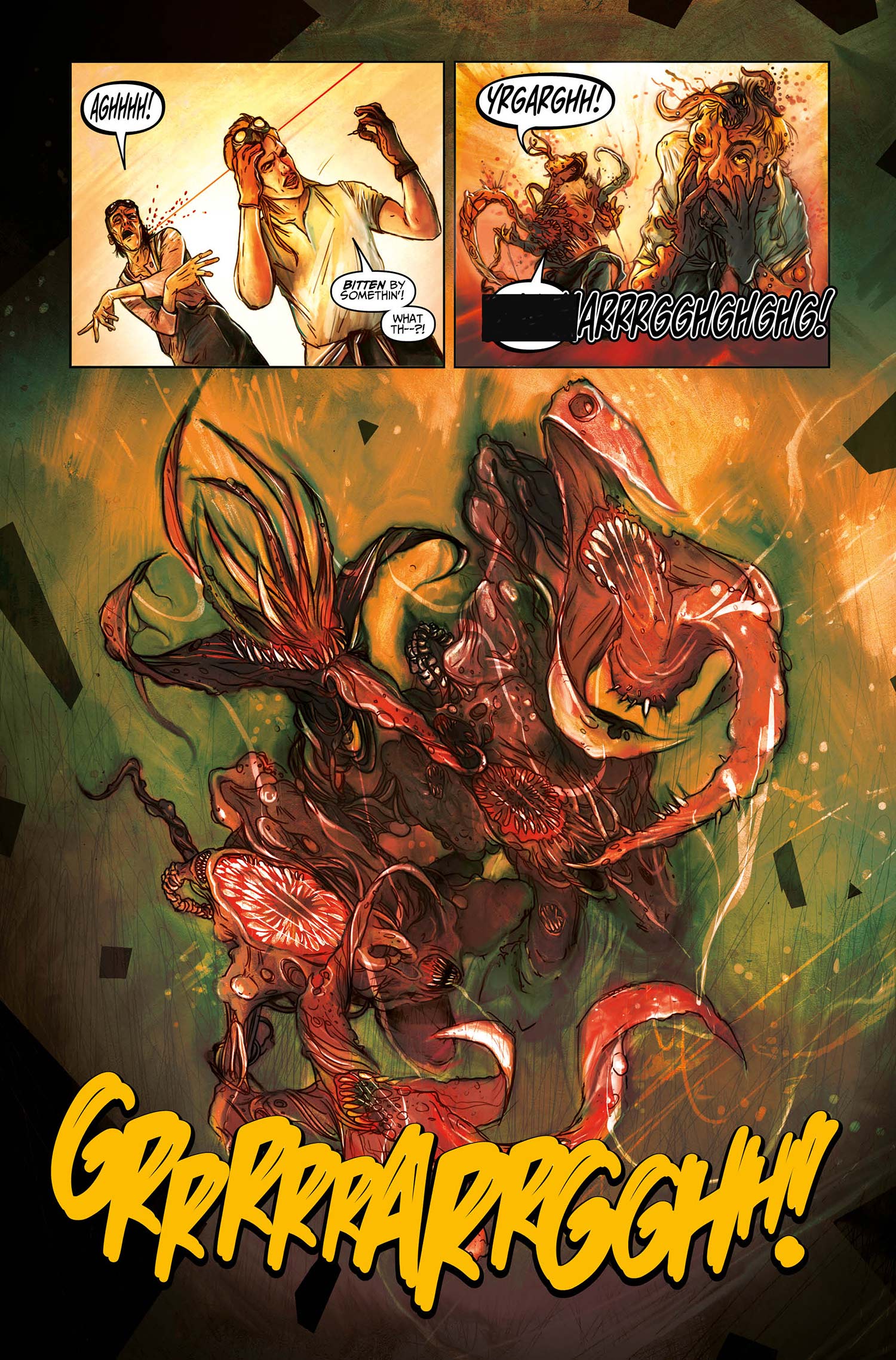 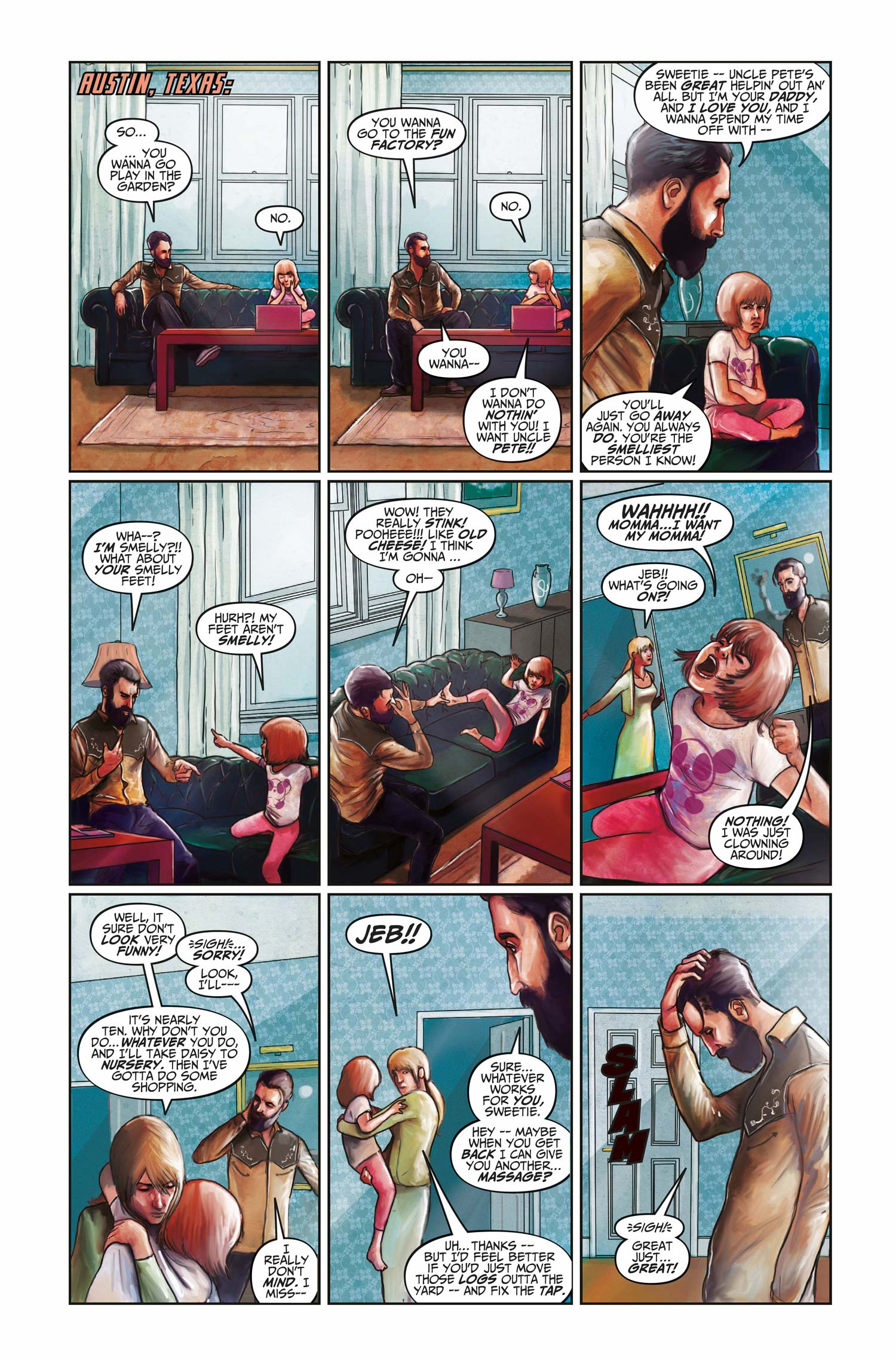 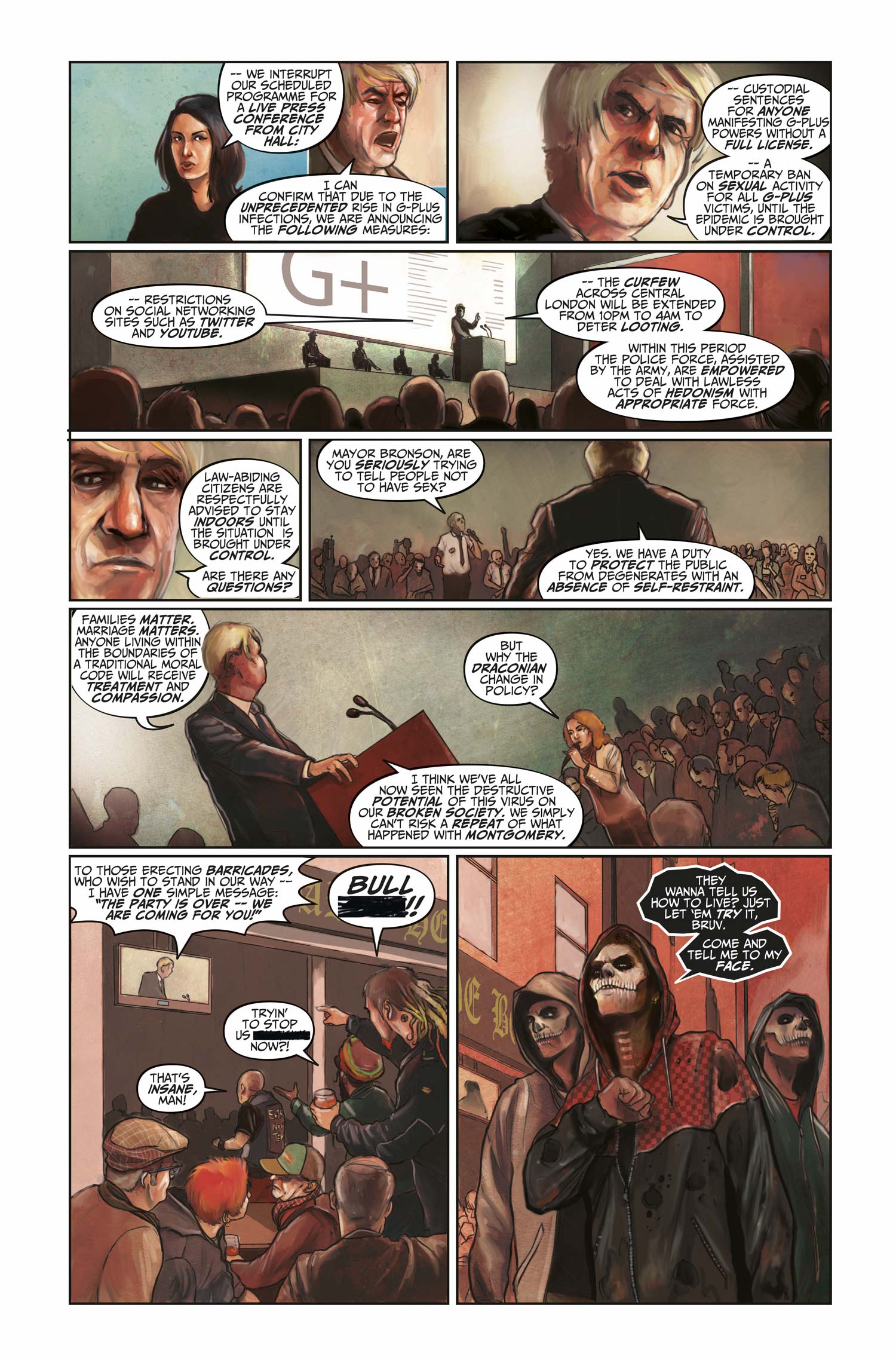 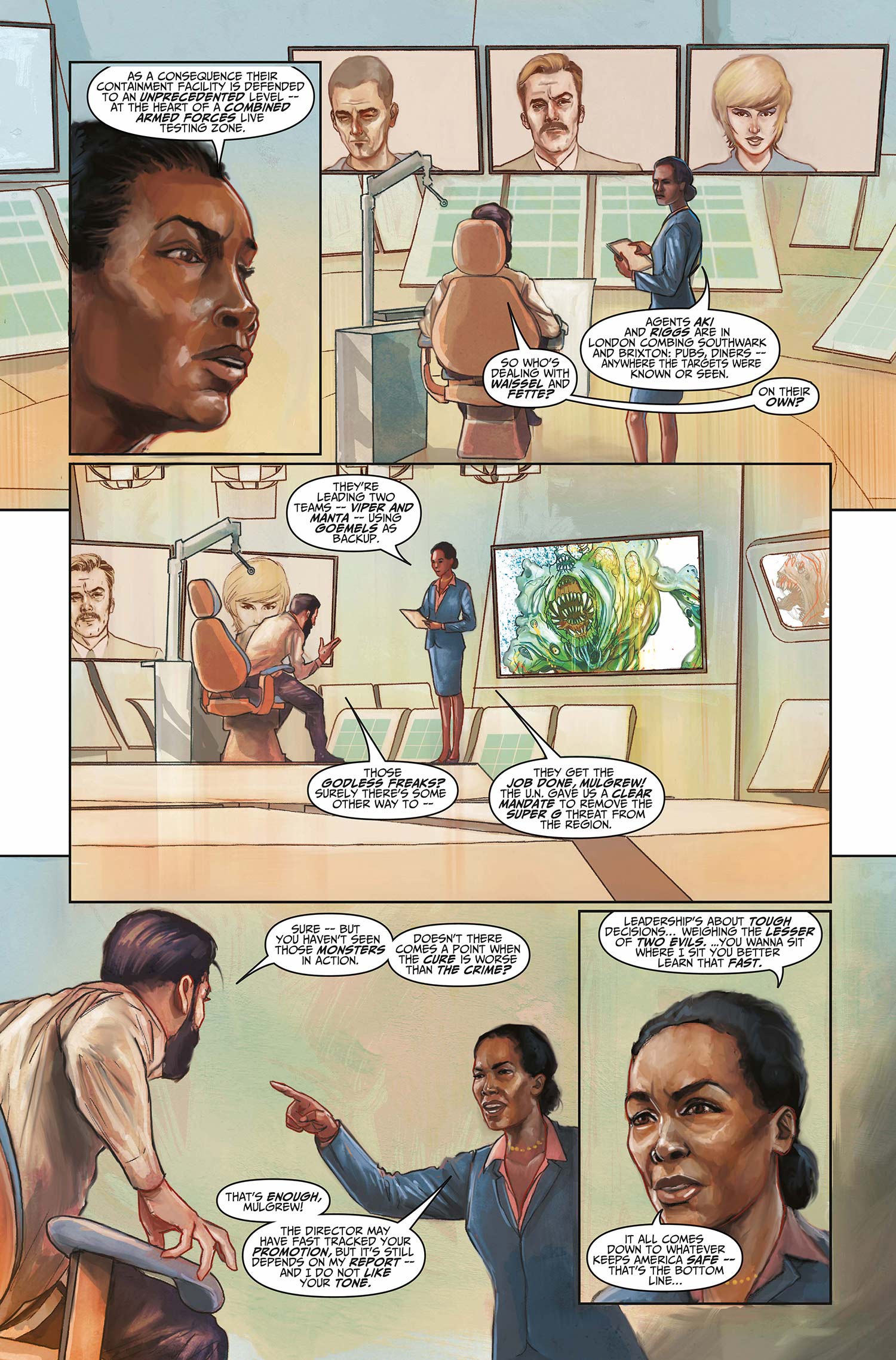