Betty & Veronica are getting their own series from Archie Comics in July from comics legend Adam Hughes.

The posh socialite and the girl next door will be taking Riverdale by storm and maybe causing one. Riverdale’s most beloved blonde and brunette find themselves divided over the takeover of the town’s central hangout, Pop’s Chocklit Shoppe, battle lines are drawn and friends have become enemies as the town is enveloped in all-out civil war! Oh, and there will be jokes. Plenty of jokes.

With the series debuting in just a few short months on July 20th, Archie Comics is giving us a look at 25 different covers that will grace the first issue. Which one is your favorite? 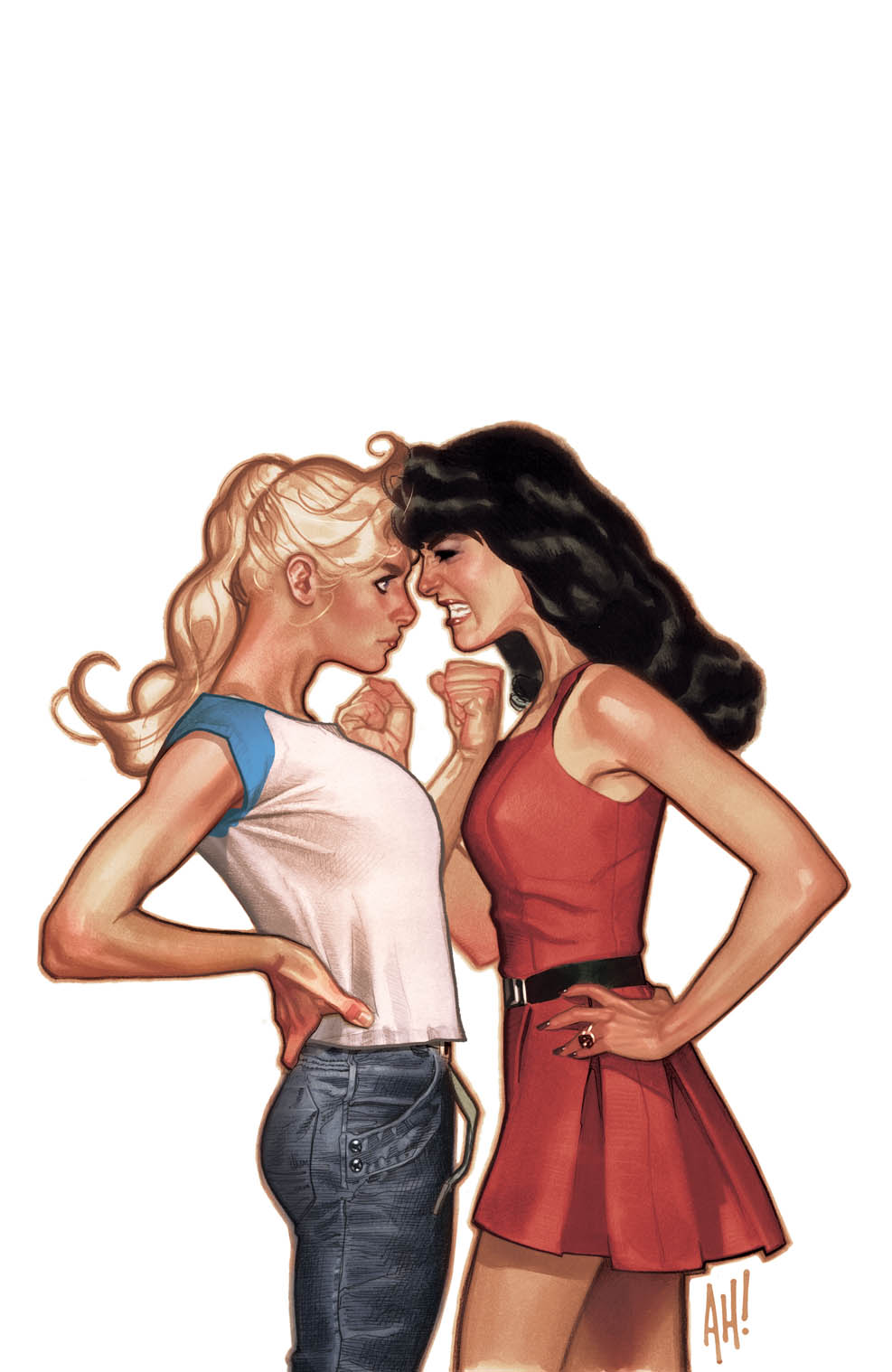 Cover A by Adam Hughes 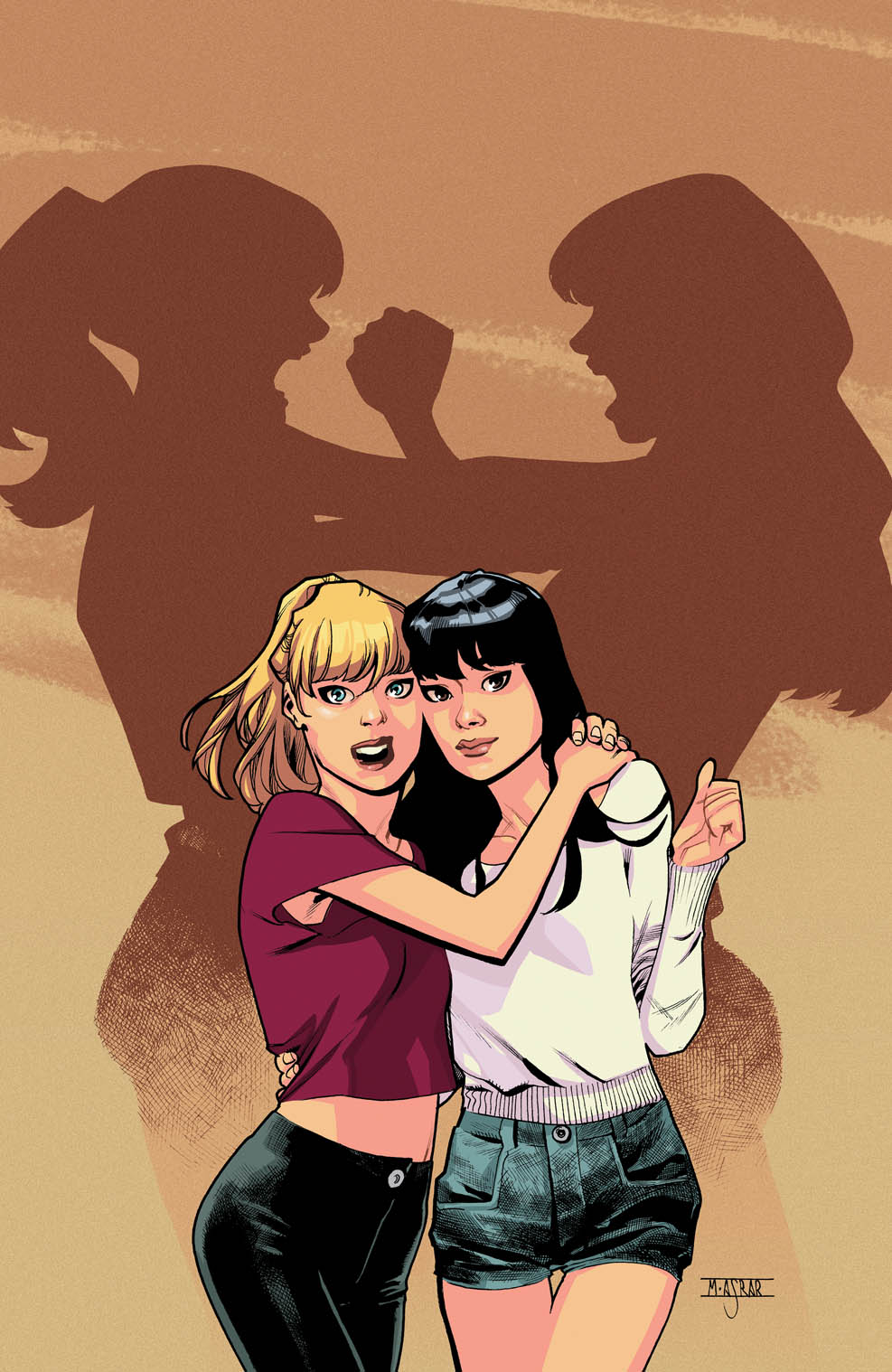 Cover B by Mahmud Asrar 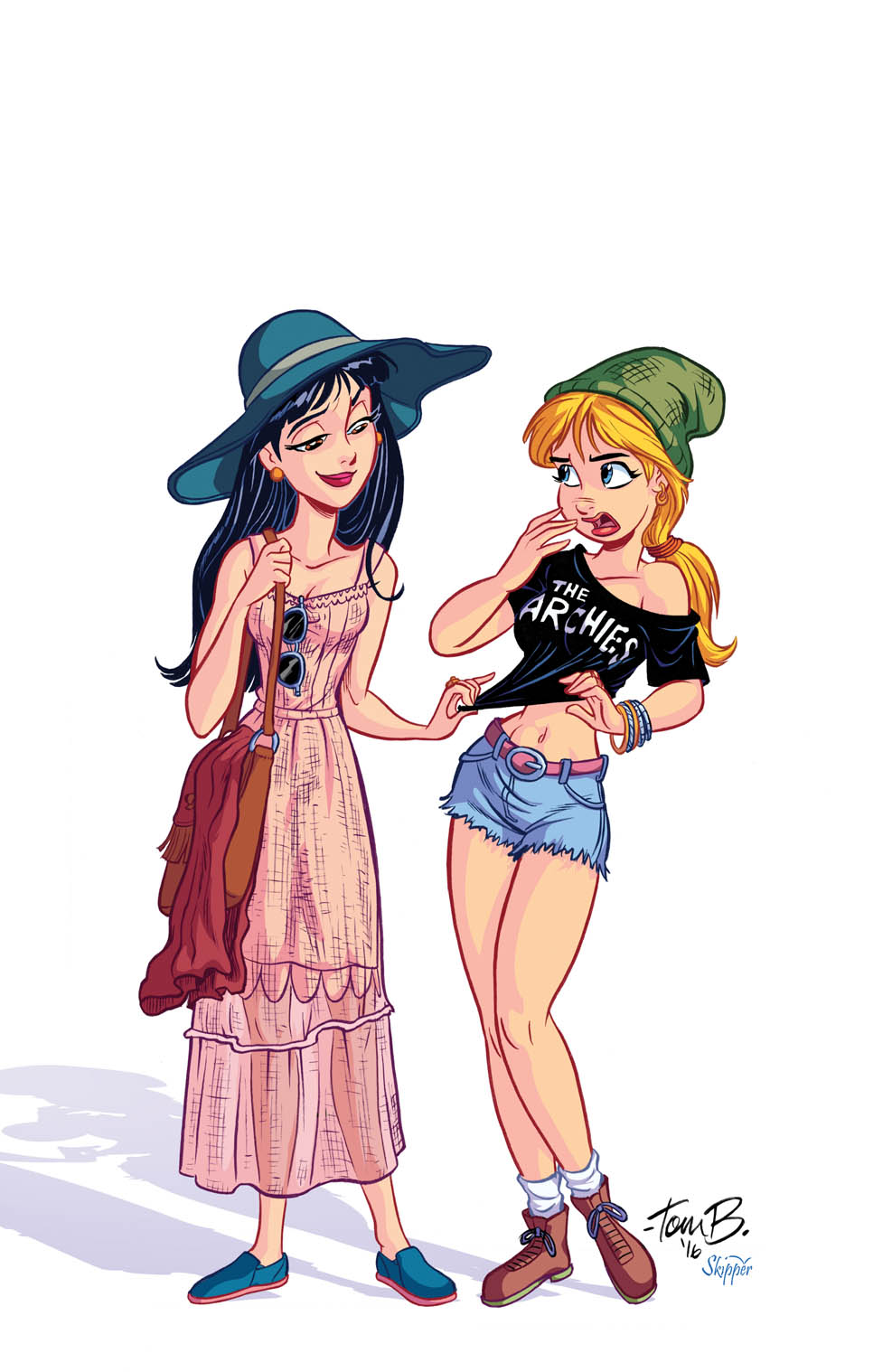 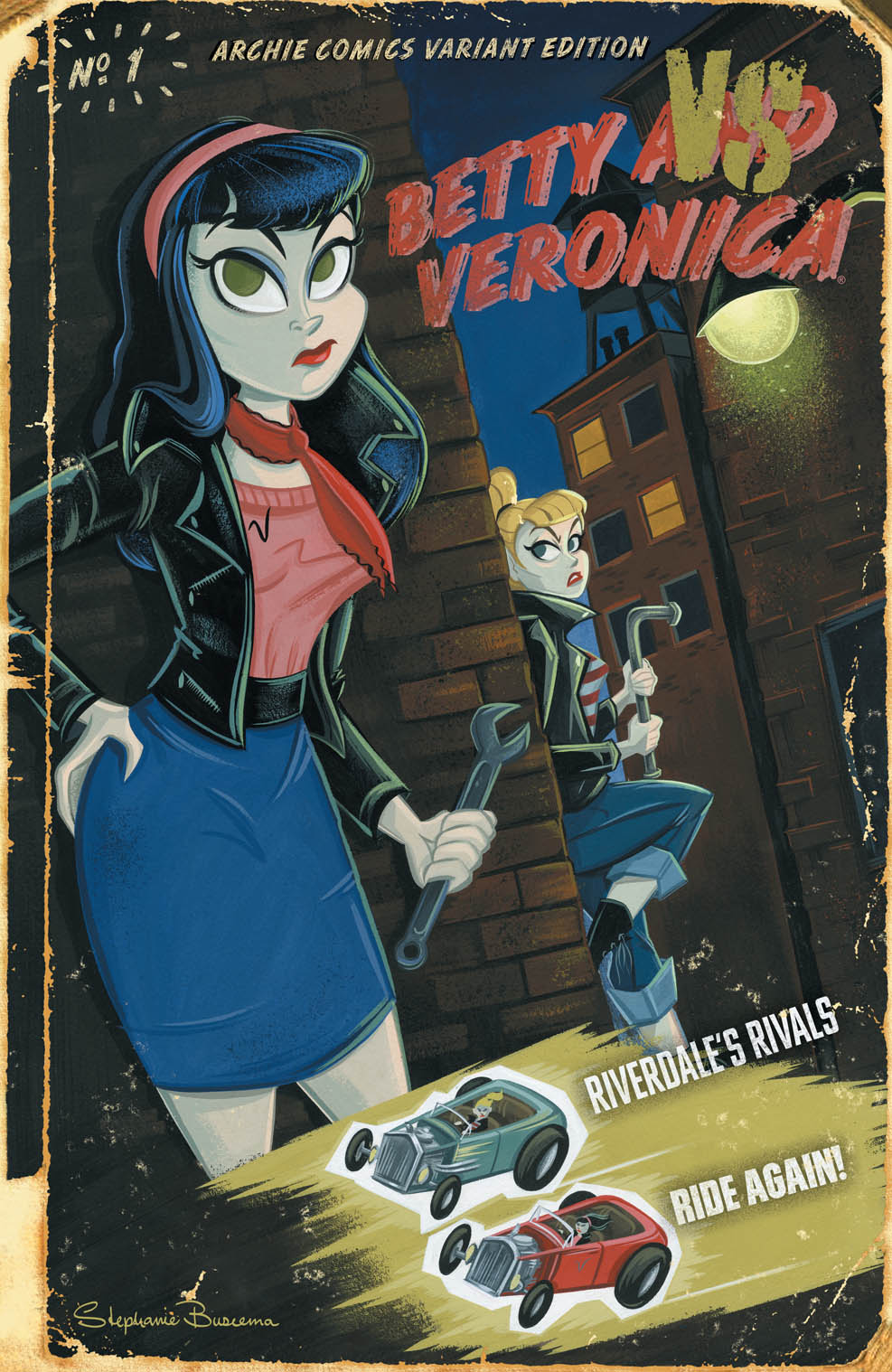 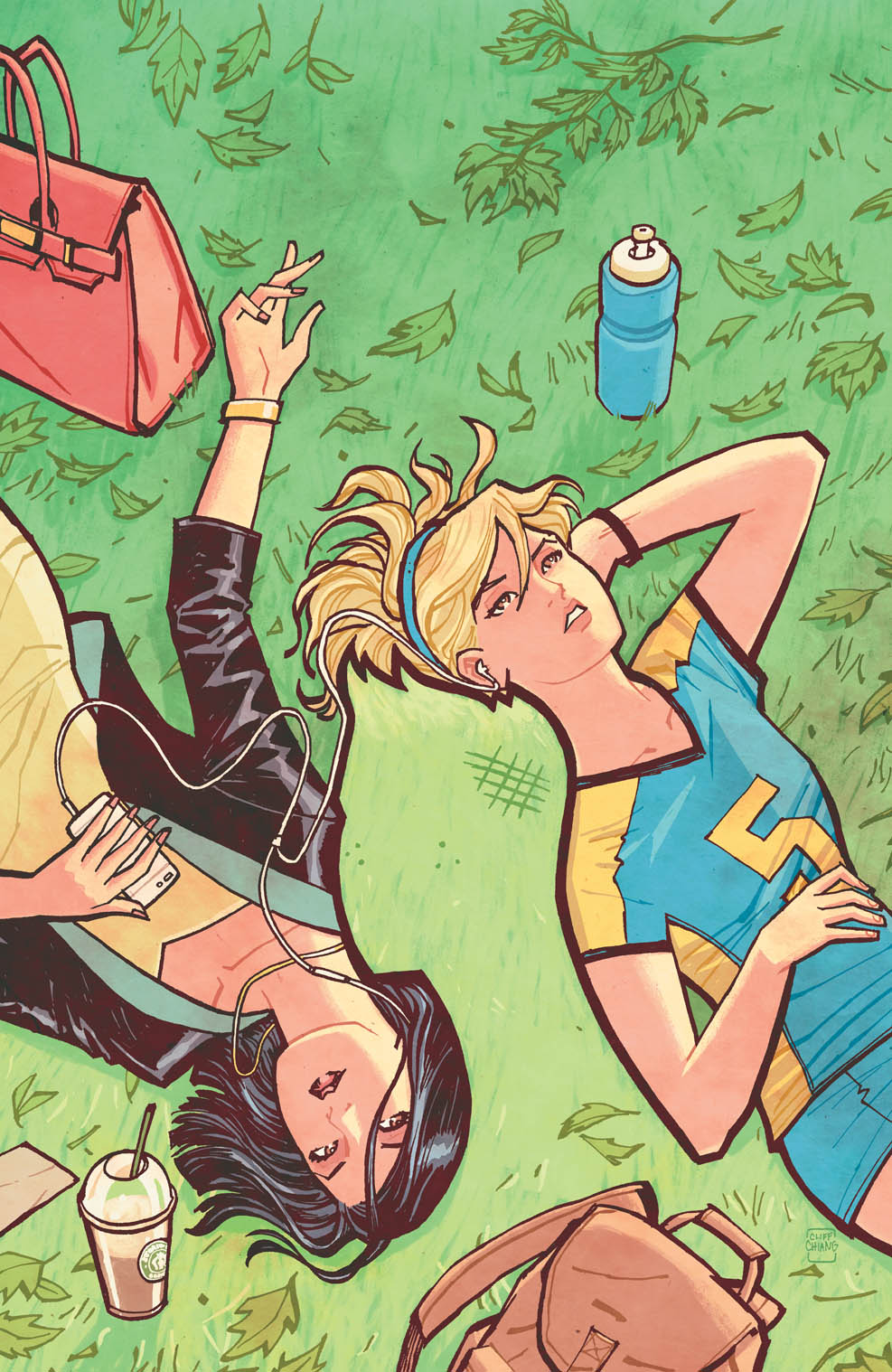 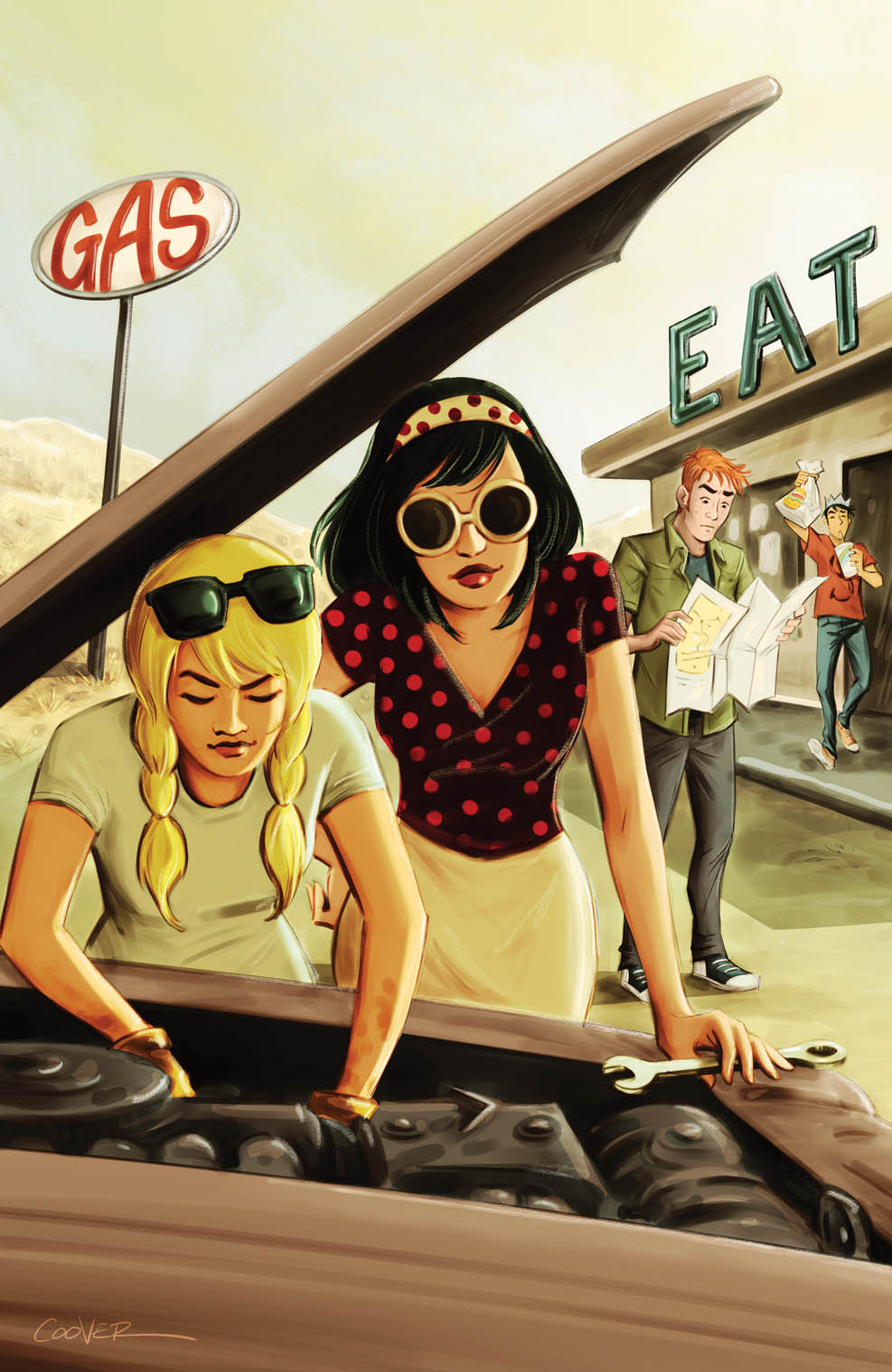 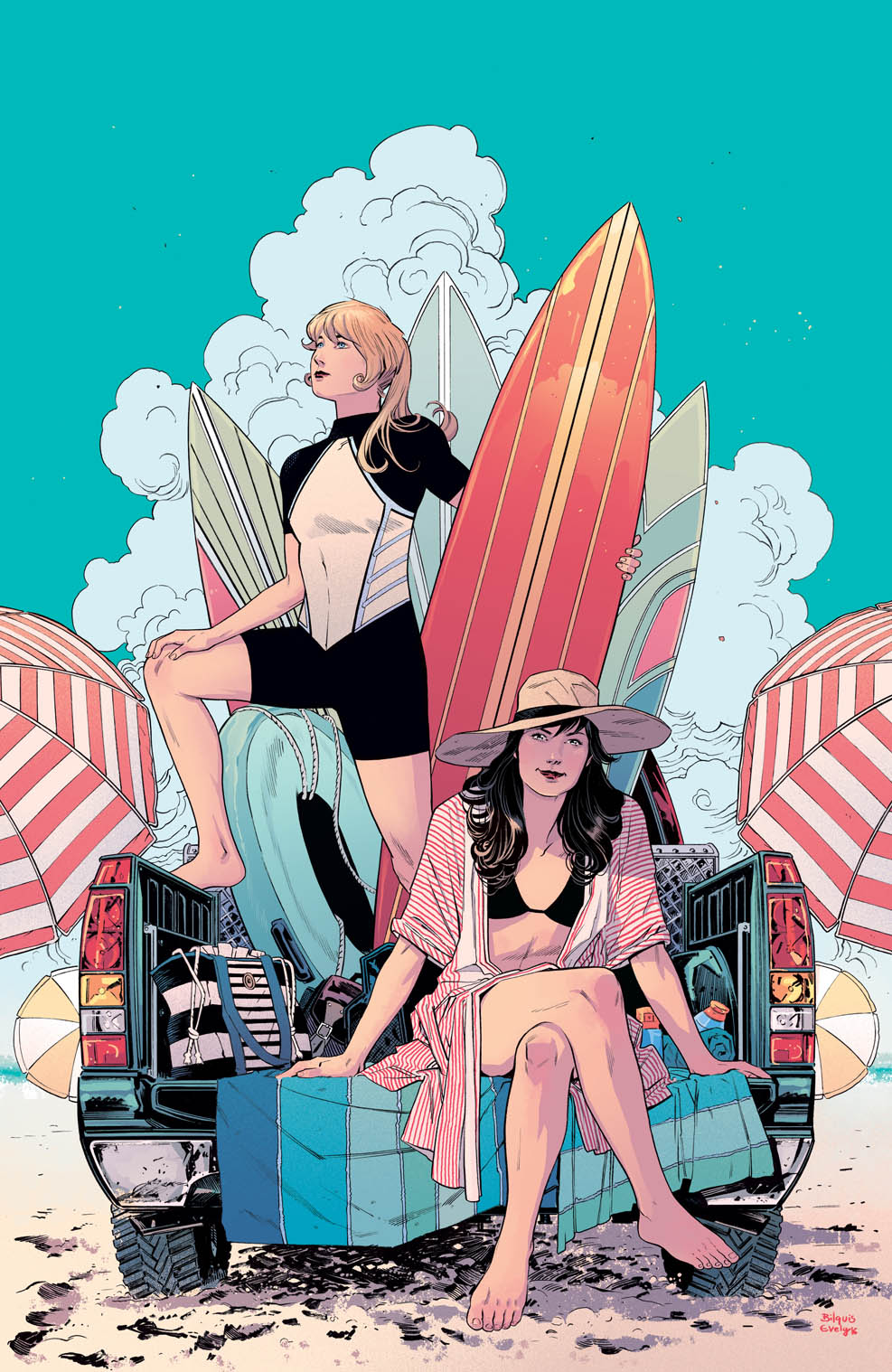 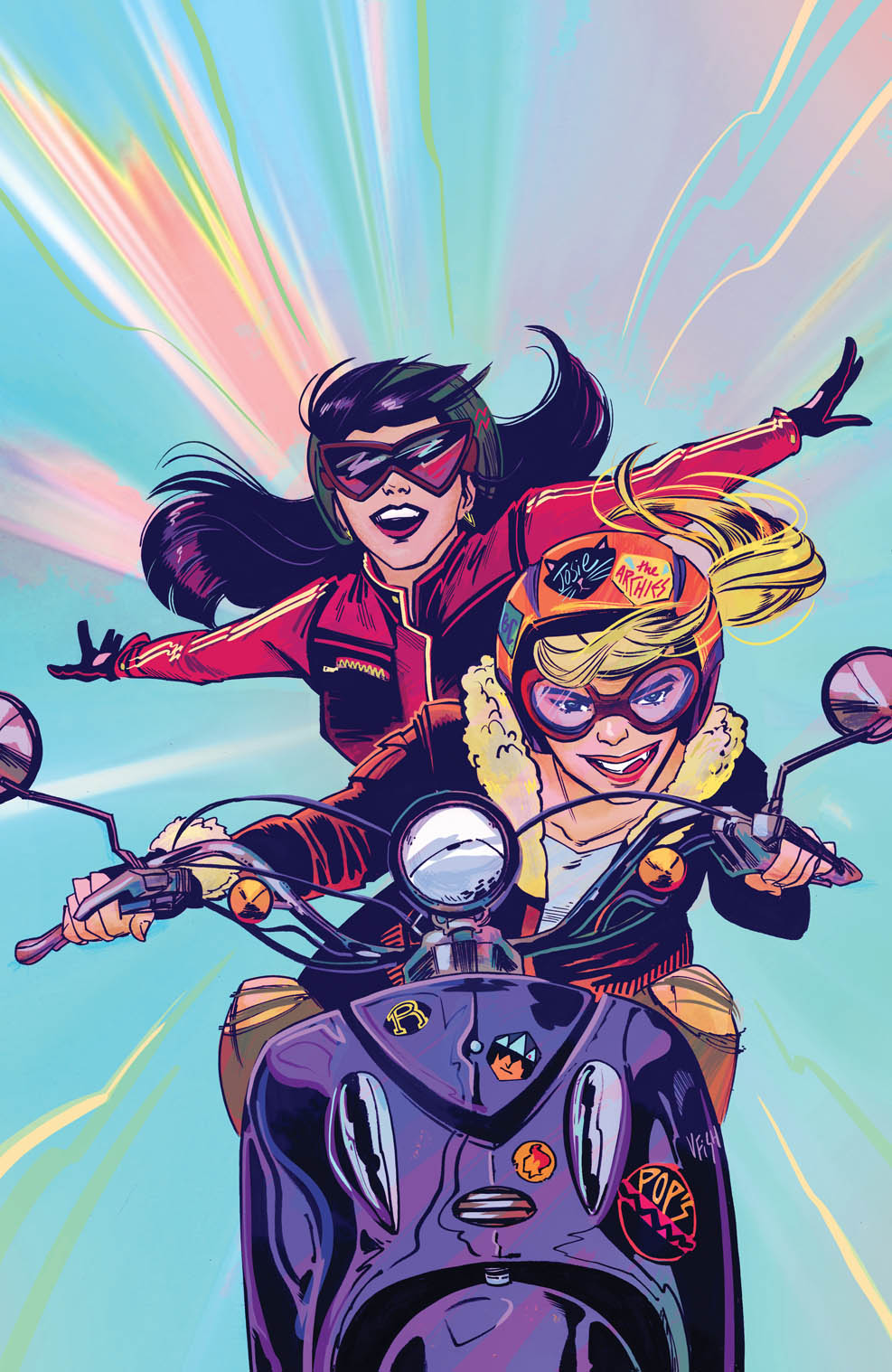 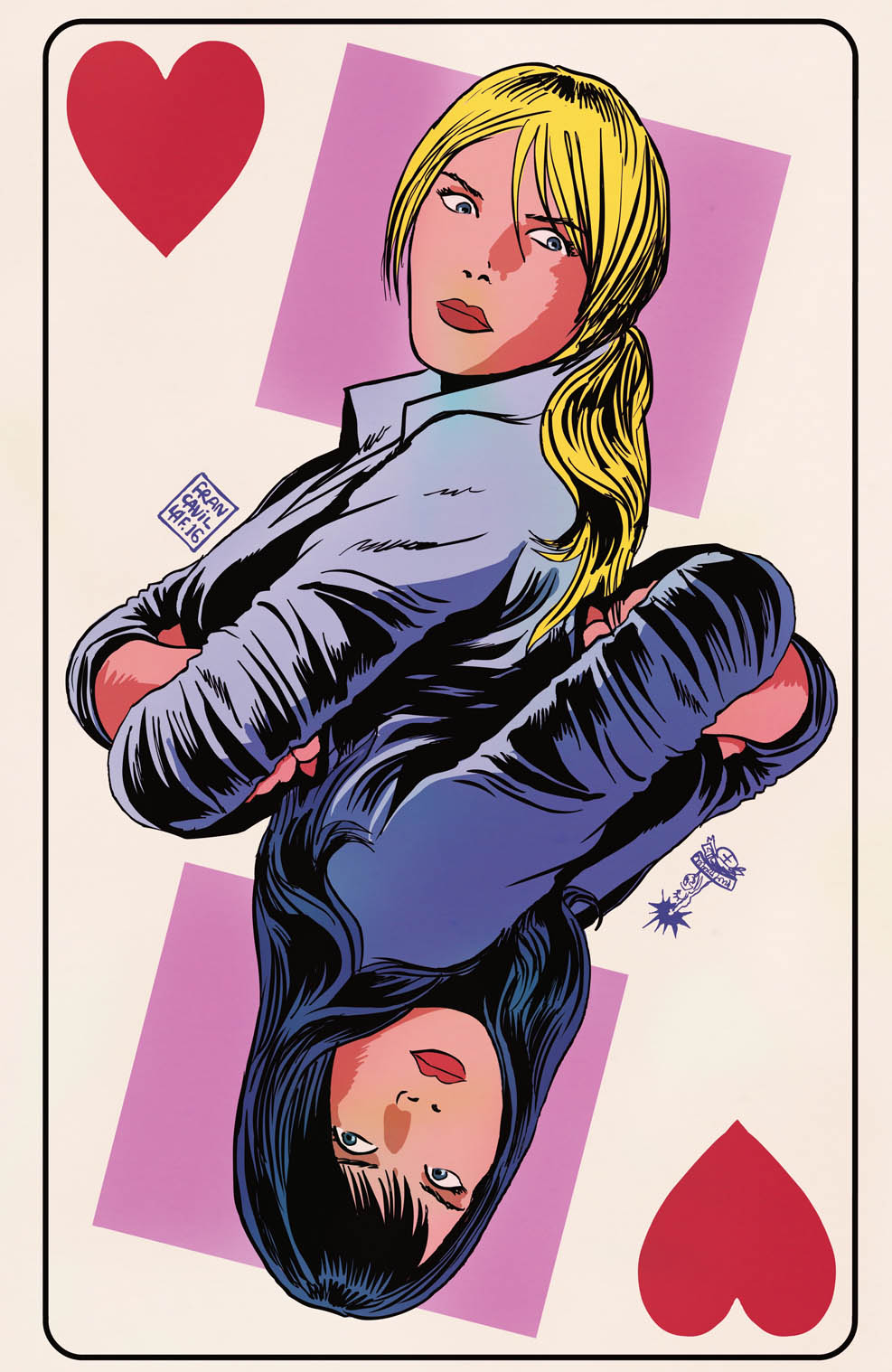 Cover I by Francesco Francavilla 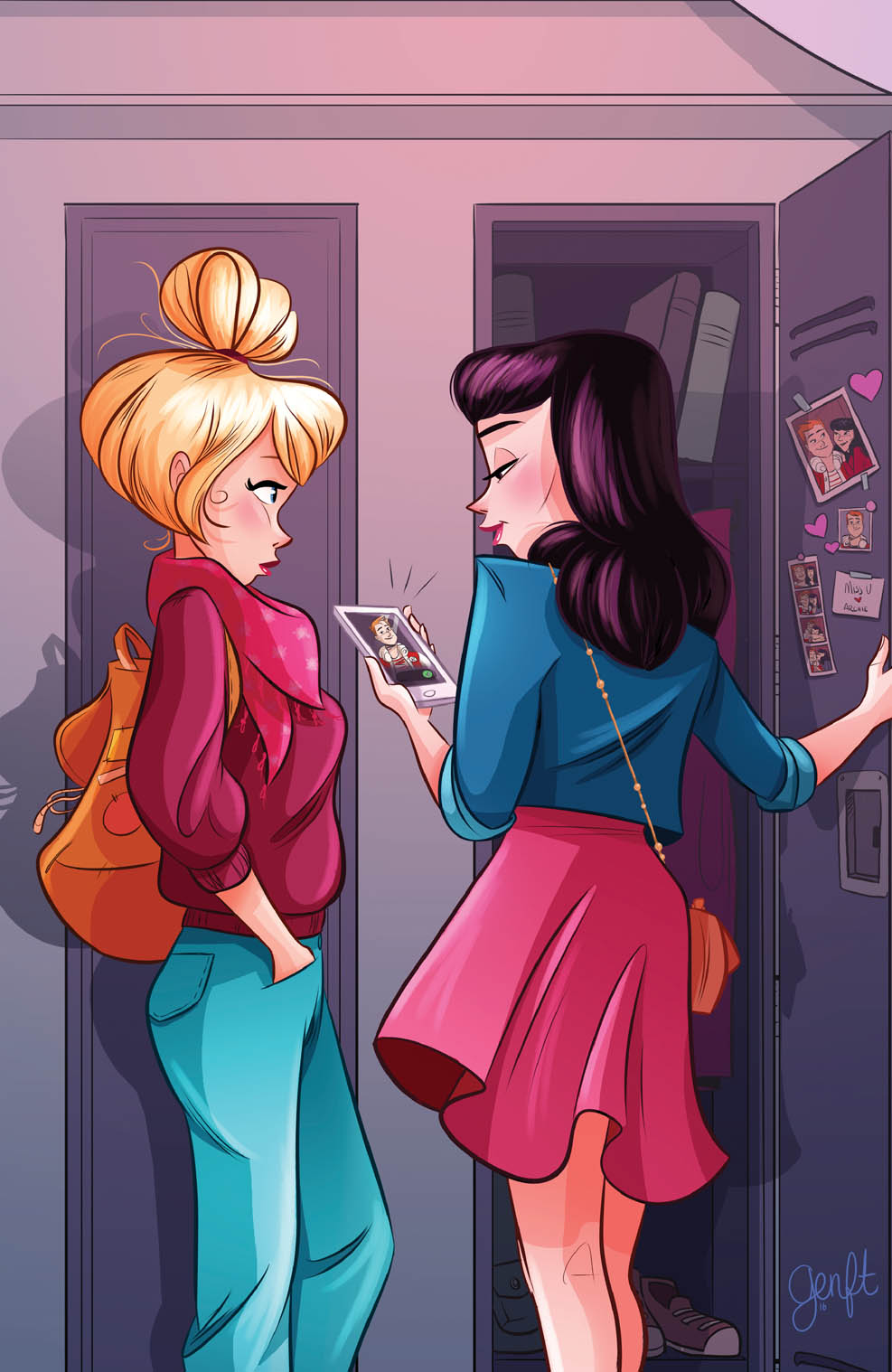 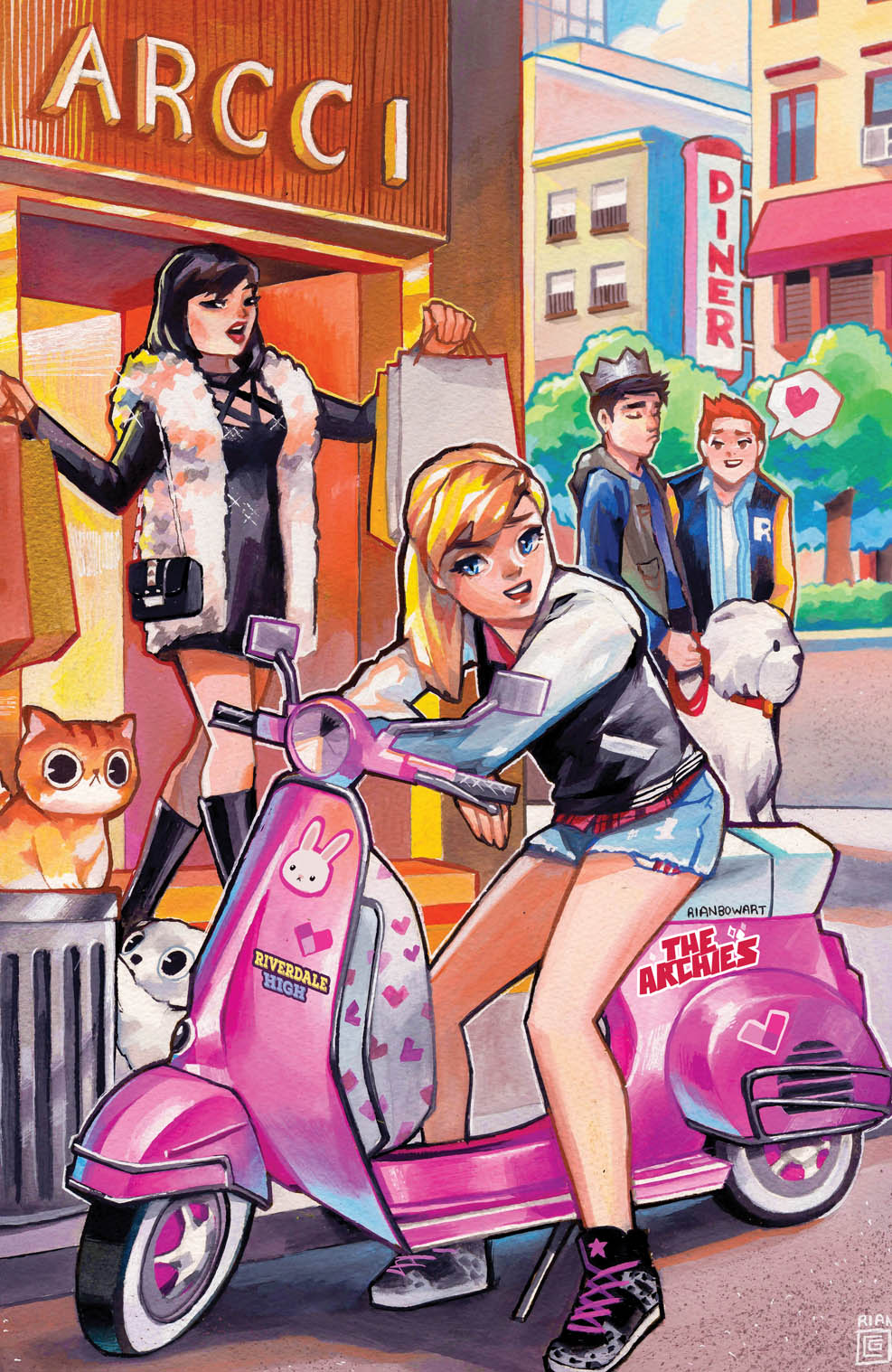 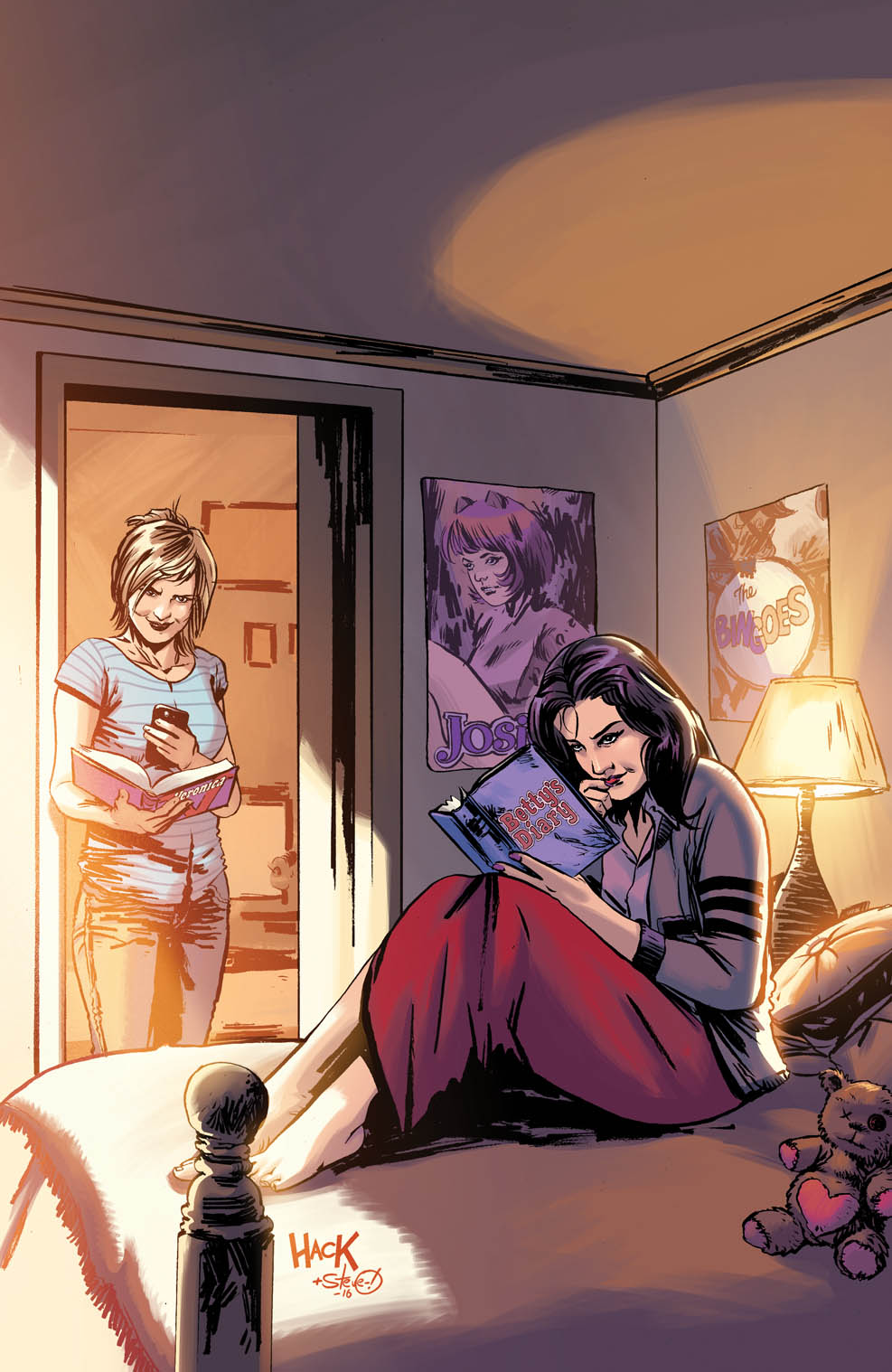