On the heels of the Bloodshot Annual, Valiant is giving us the first-ever oversized annual with 64 pages featuring X-O Manowar and we’ve got your first look inside!

X-O Manowar Annual 2016 #1 will take us from Aric of Dacia’s days on the outskirts of the Roman Empire to the eve of X-O Manowar’s greatest battle yet amongst the stars. The creative team of Robert Venditti and Pere Perez take us on a centuries-spanning look at X-O Manowar’s past and present.

Aric of Dacia must reflect on the past and the outcome of a bloodstained battle on the frontier of the Roman Empire that continues to be felt to this day. Then X-O Manowar’s sworn enemy, Commander Trill, prepares for the impending war by undergoing a life-threatening trial-by-fire that will test every ounce of his intellect and fury. Col. Jamie Capshaw must singlehandedly defend G.A.T.E from a menace nobody expects just as the Armorines begin an all-new mission at the heart of X-O Manowar’s world! 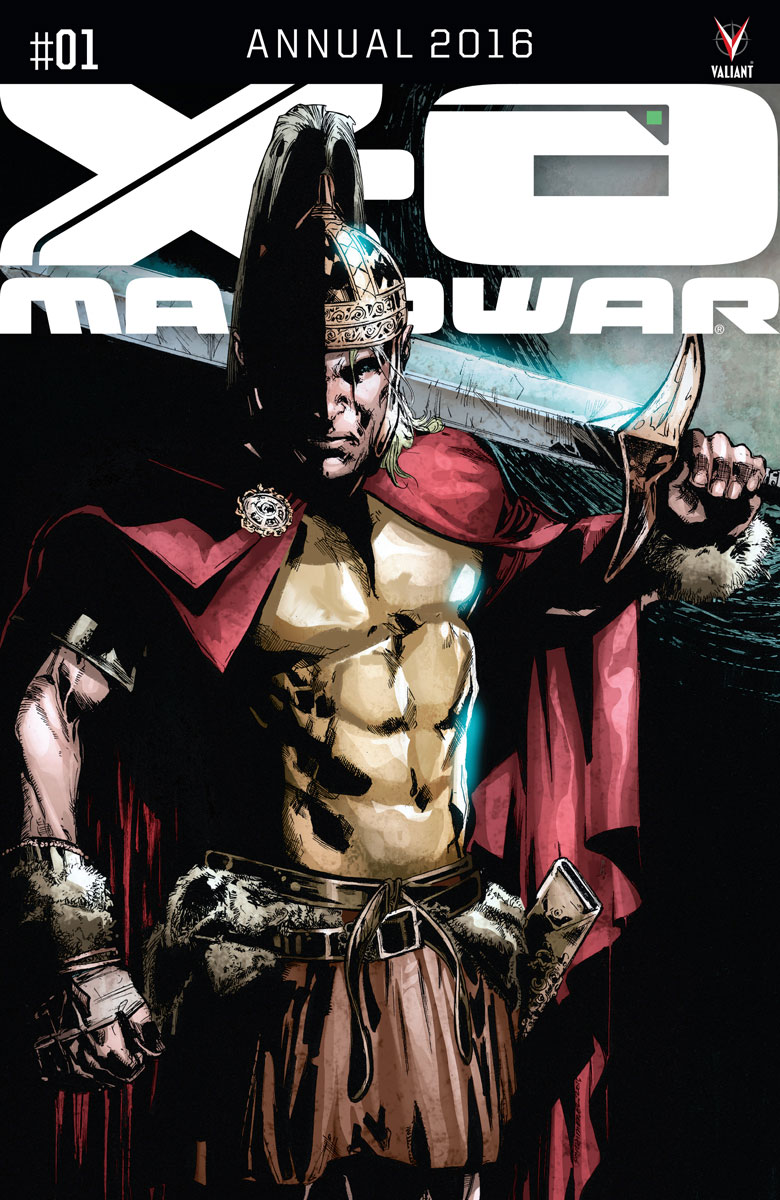 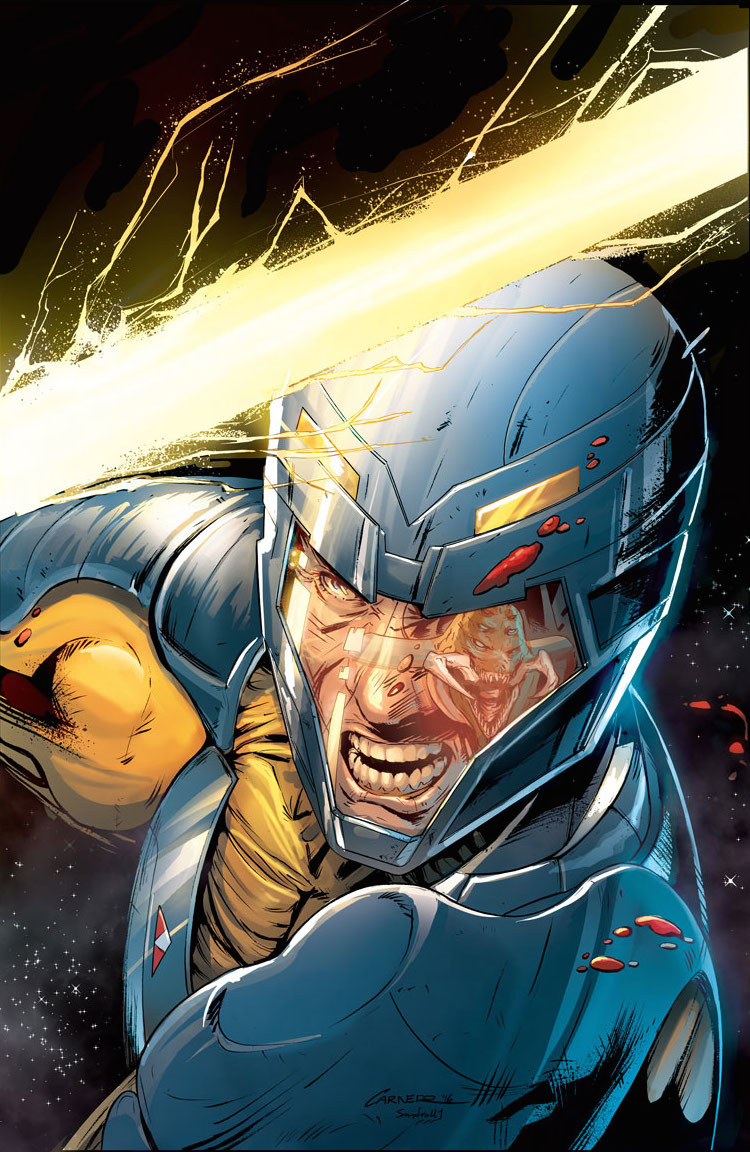 Cover B by Carmen Carnero 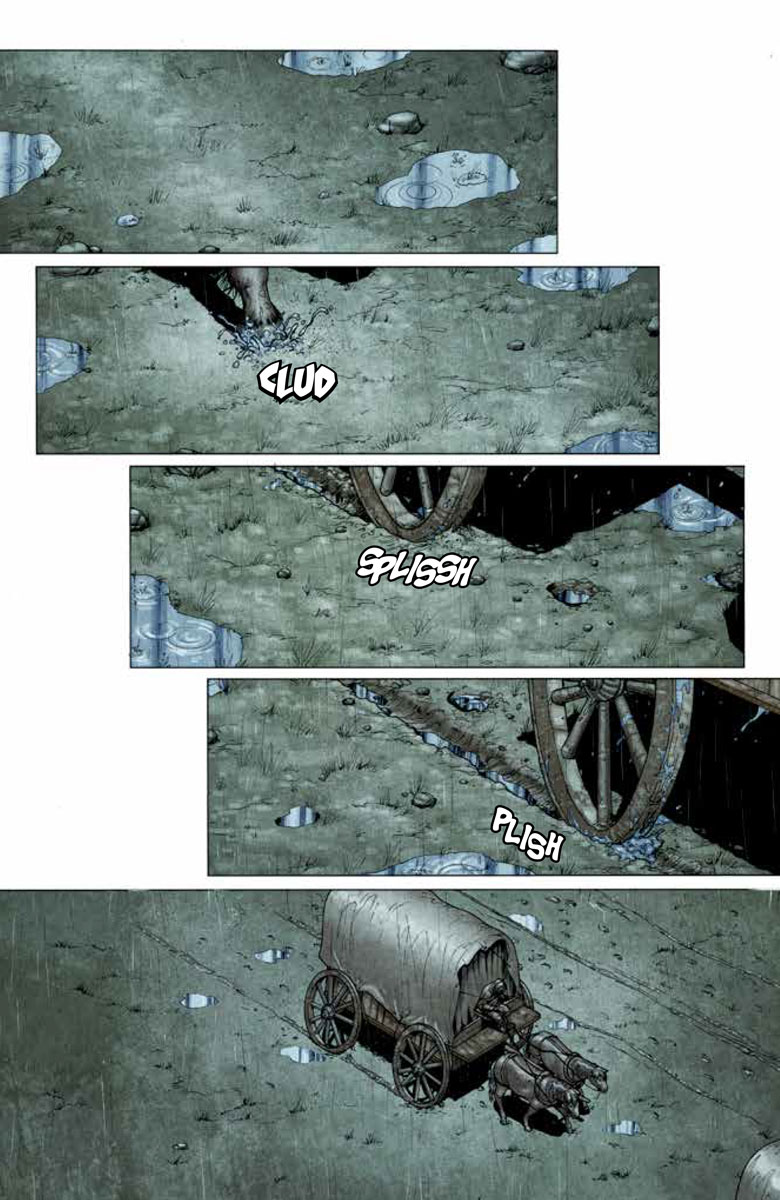 Interior Art by Pere Perez and colored by David Baron 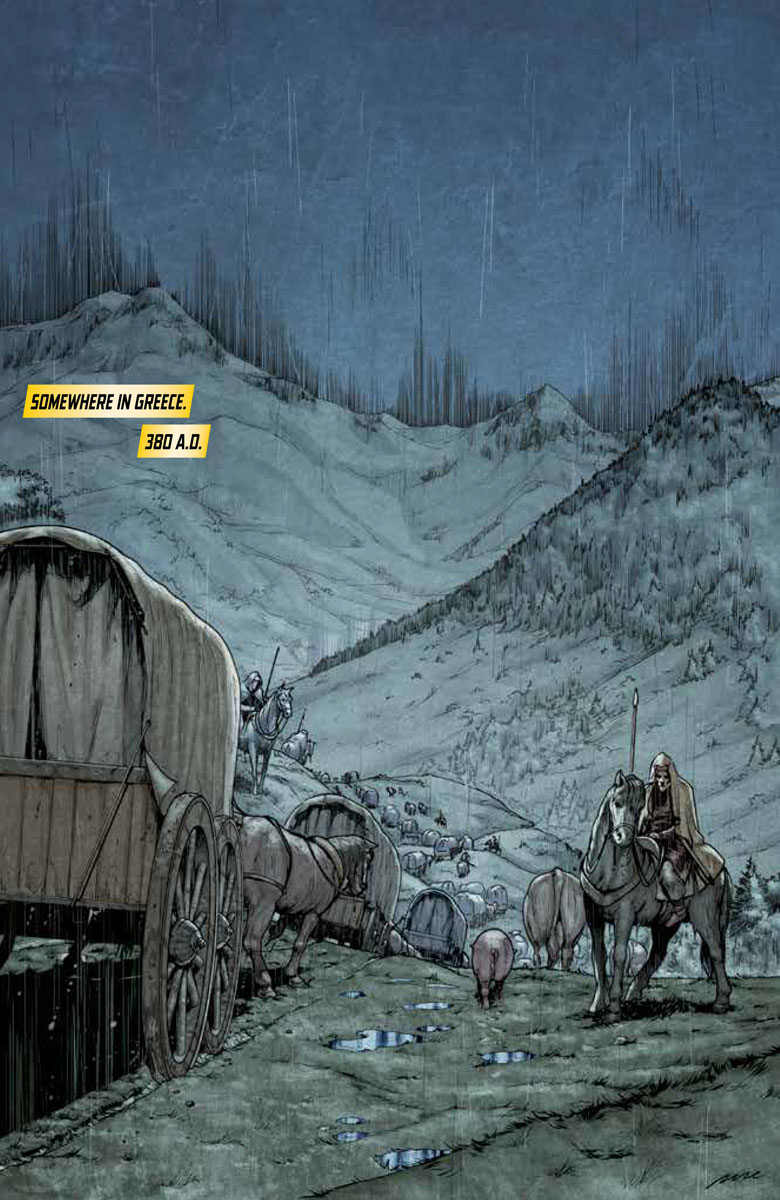 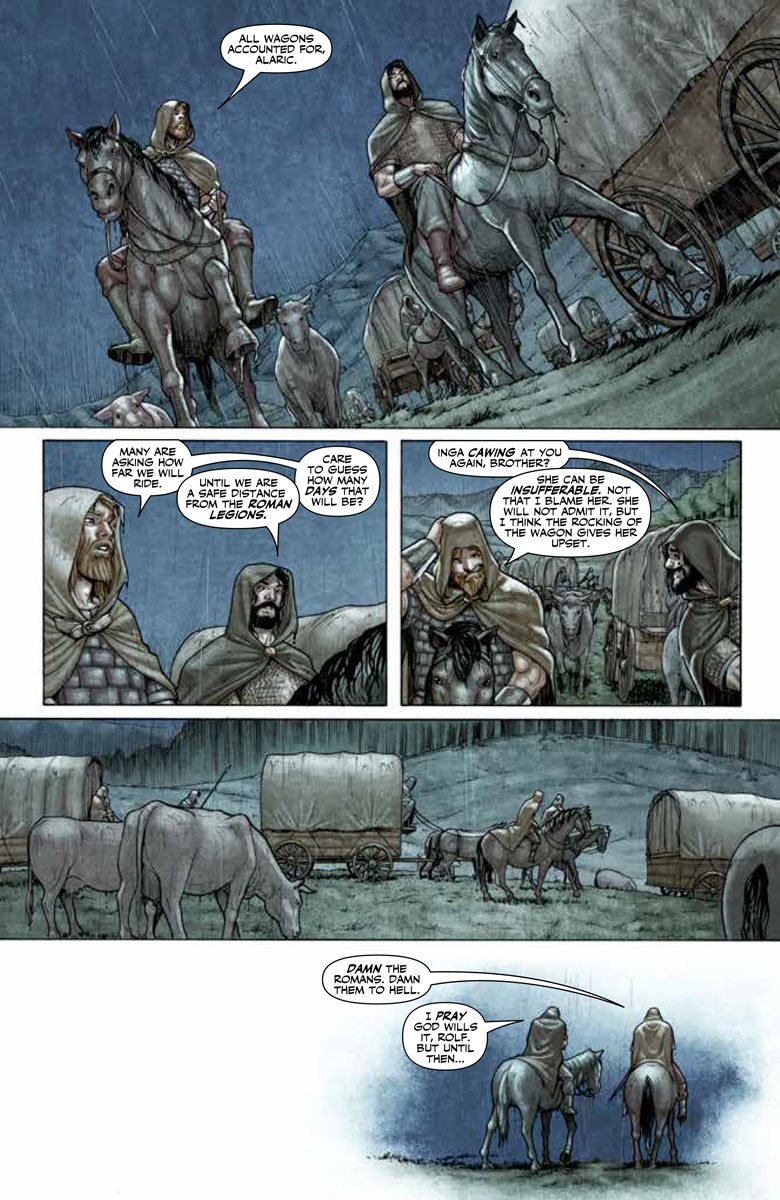 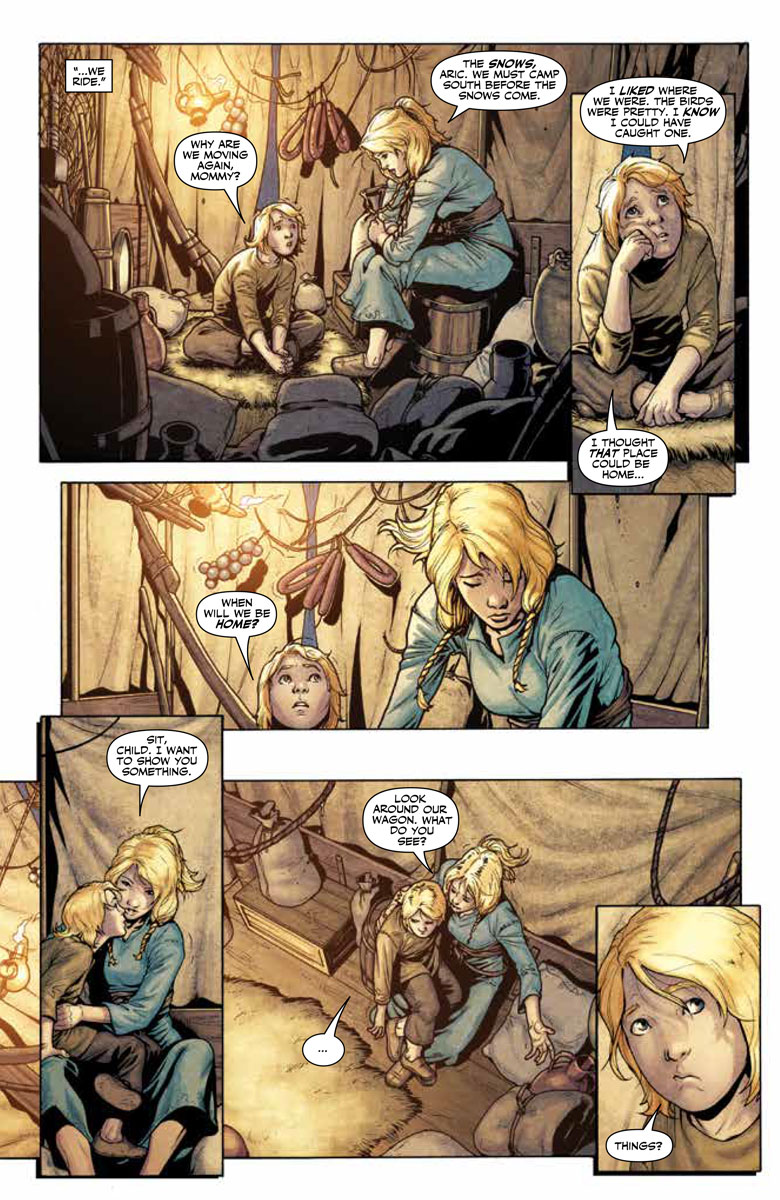 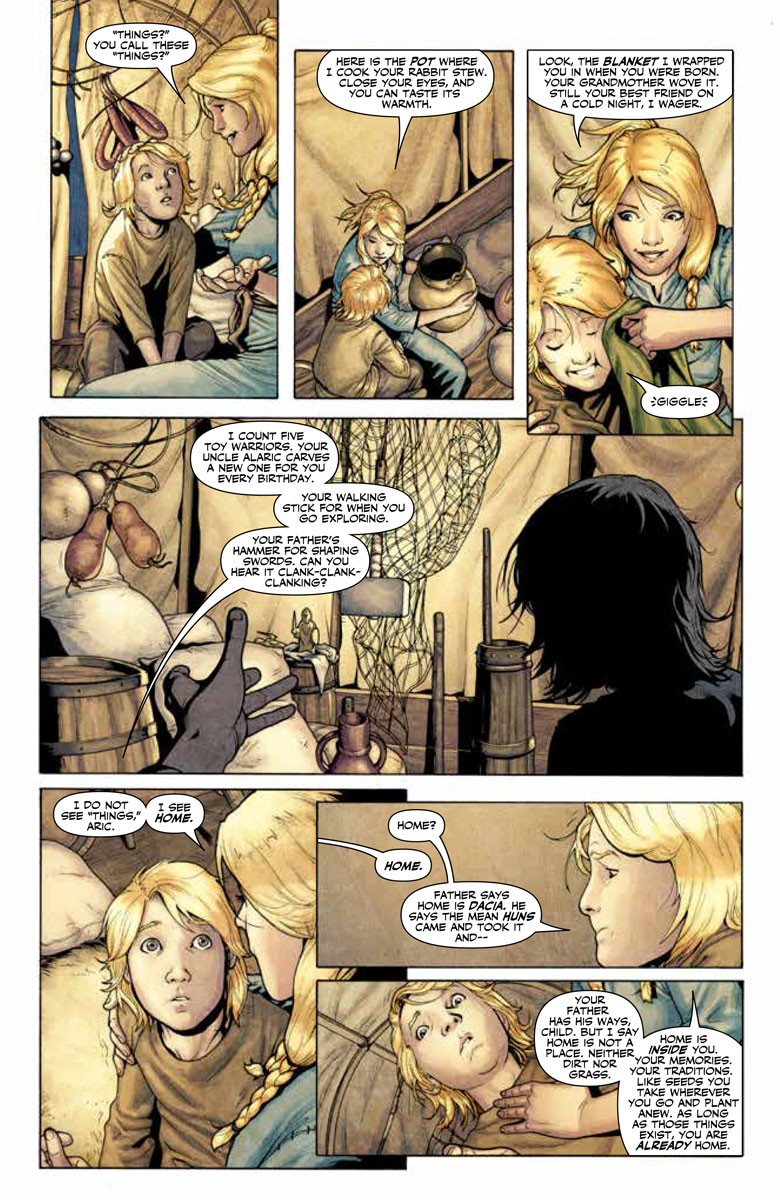 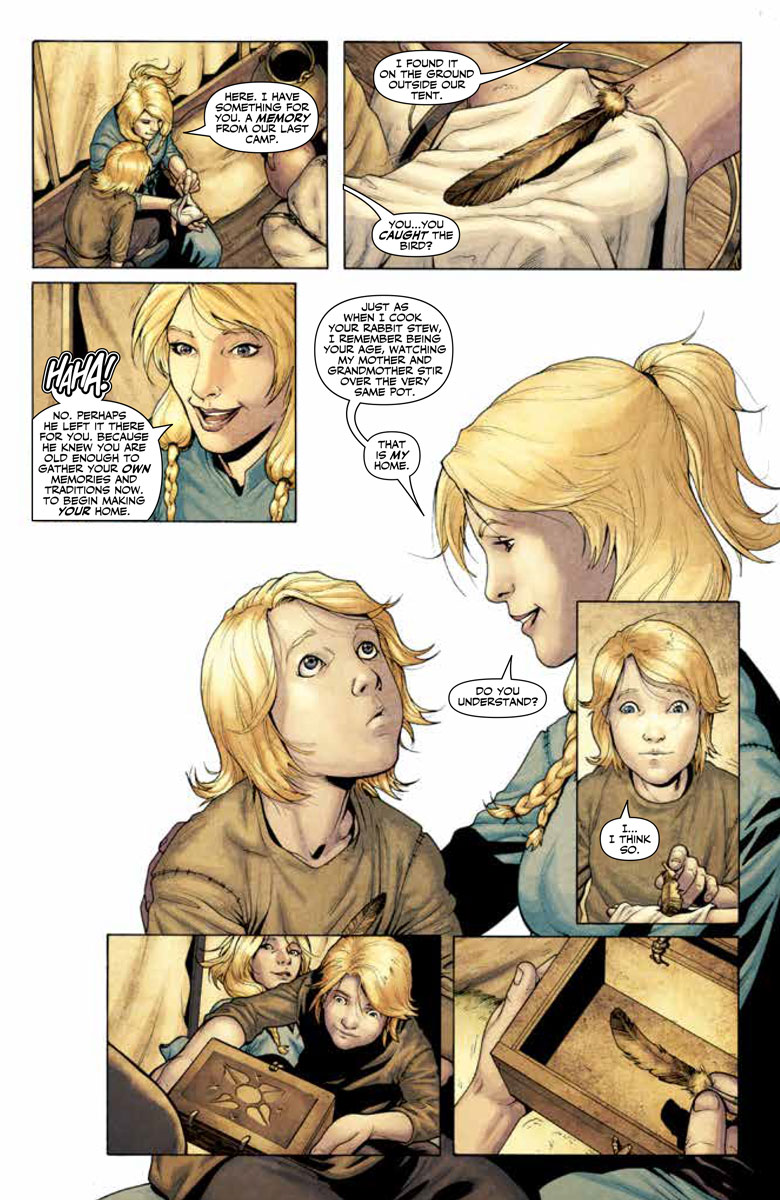 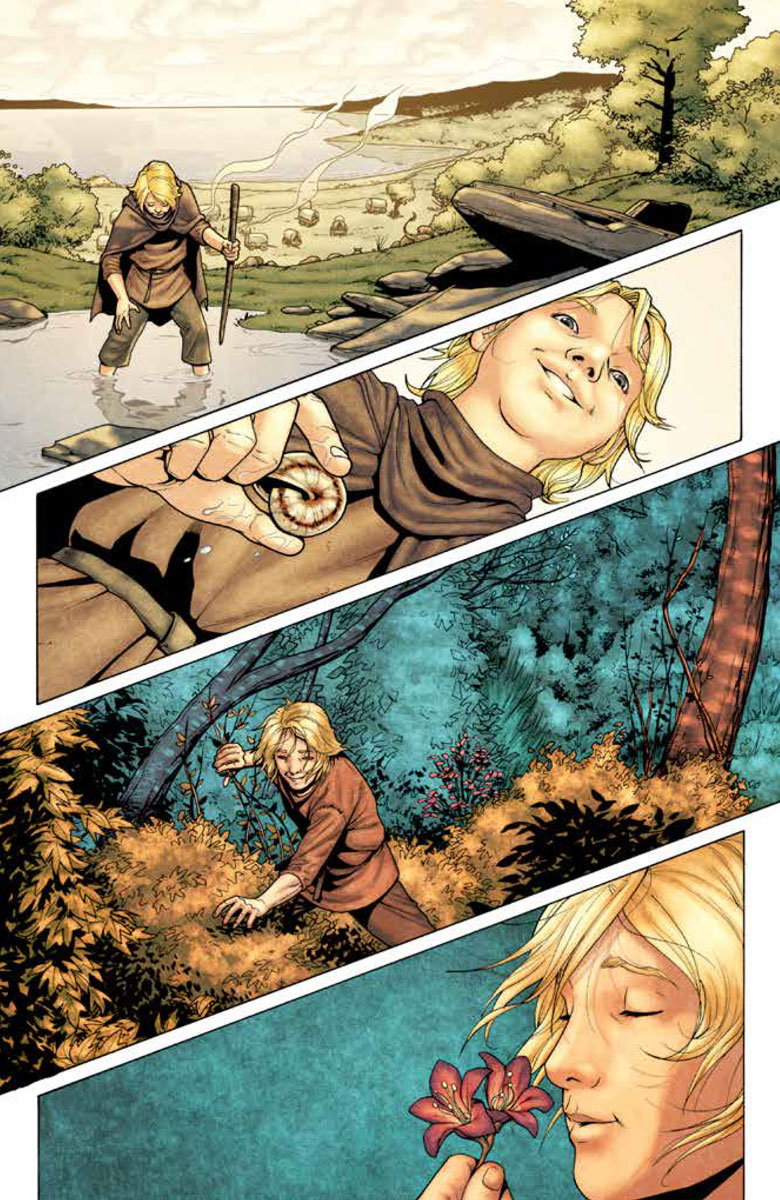 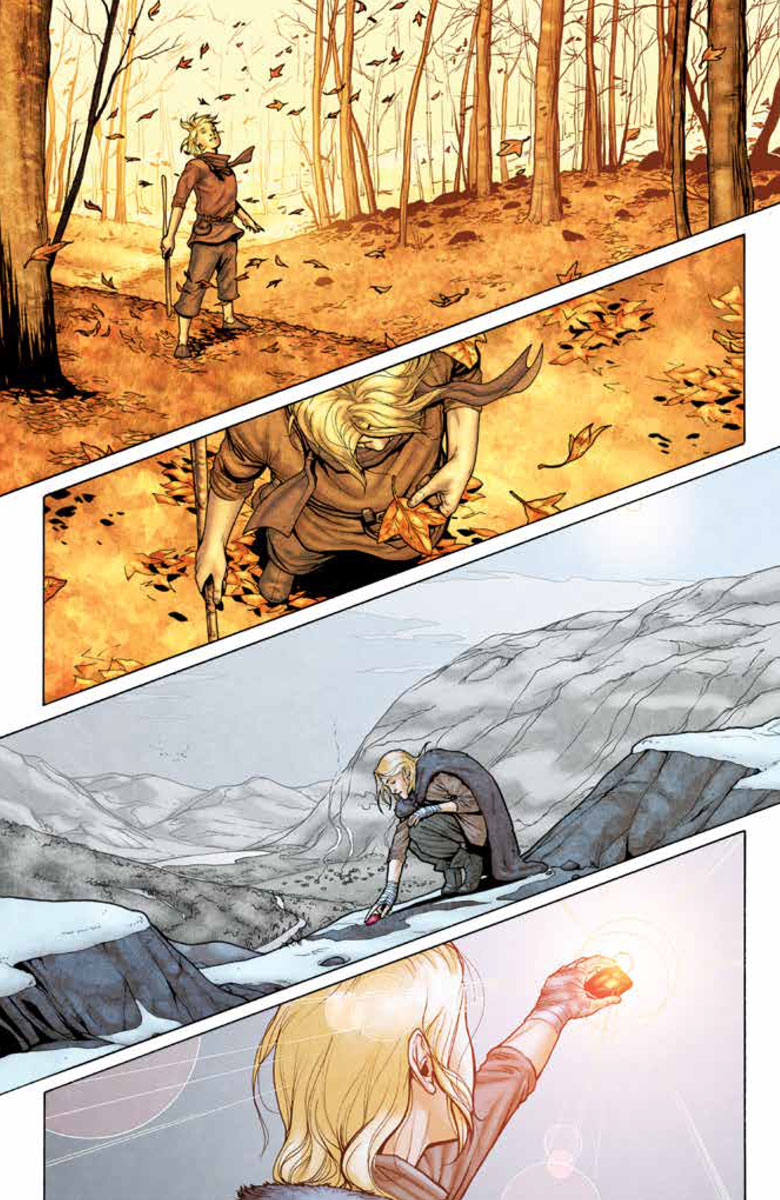 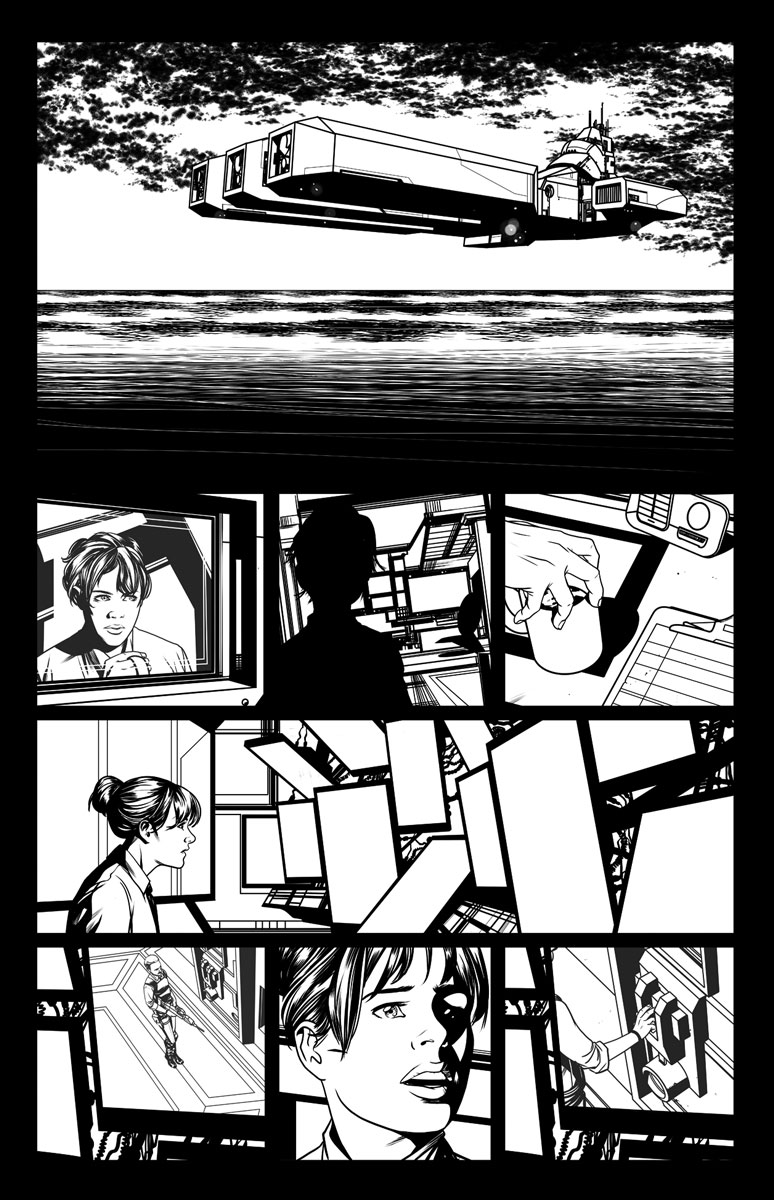 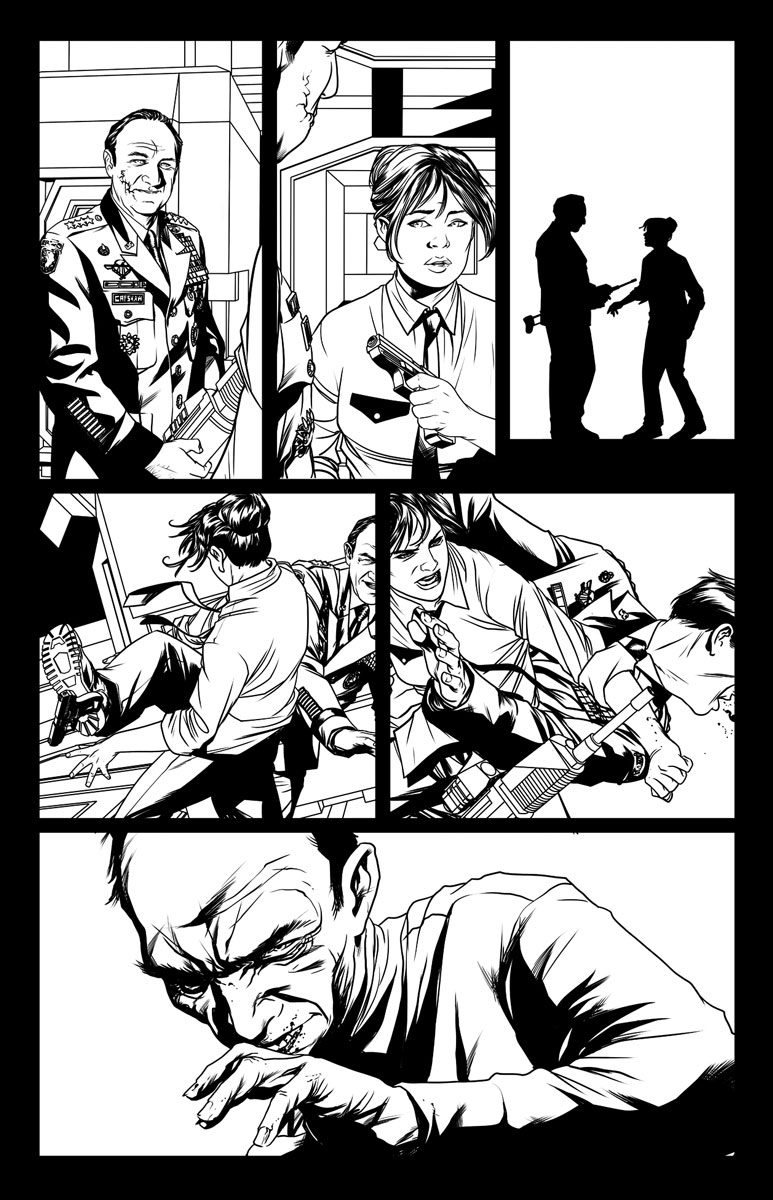 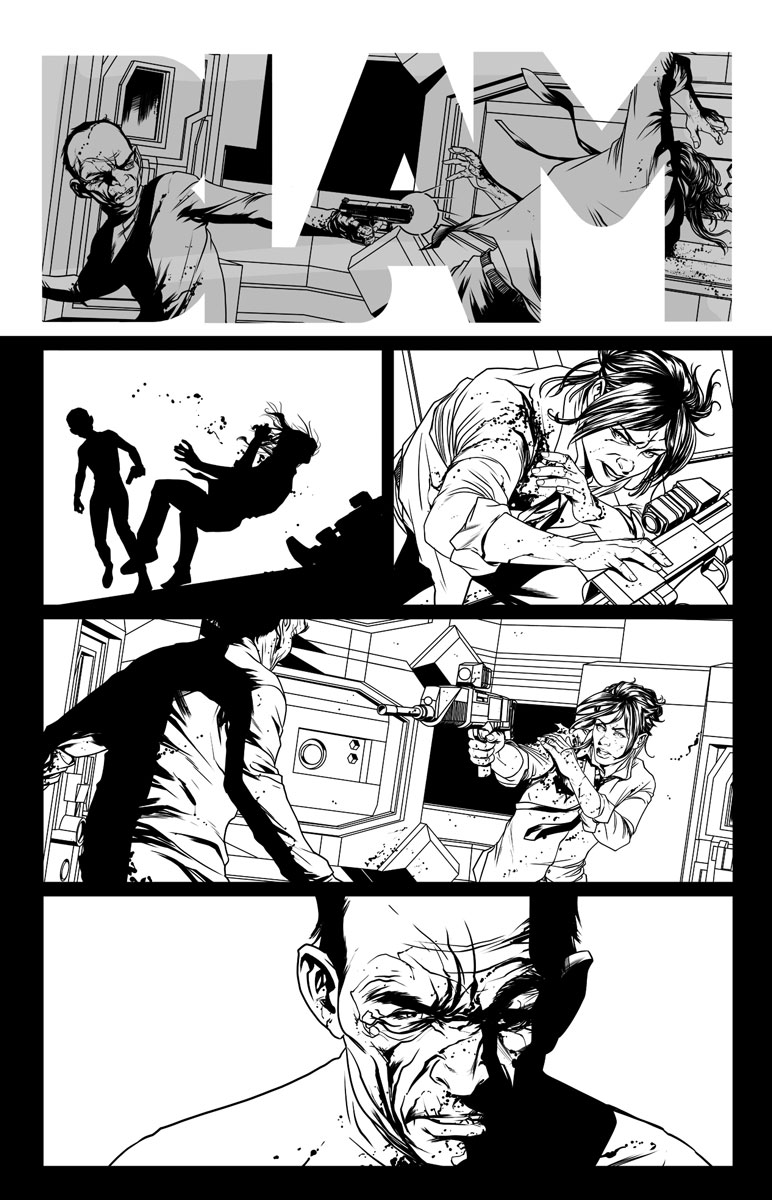