The Kickstarter sensation continues in comics!

When she was just a girl, Abbie discovered a portal to a fantasy world and for the last couple of years has been having great adventures there: defeating horrible monsters, power-mad scientists, and evil nobles. She was a celebrated action hero! But when she turned twenty-one it all came apart and she decided to return home. Her sister, Mae, has had no idea what happened to Abbie all this time. Her tales are too hard to believe; that is, until the monsters and other terrible creatures start to cross over to our world… 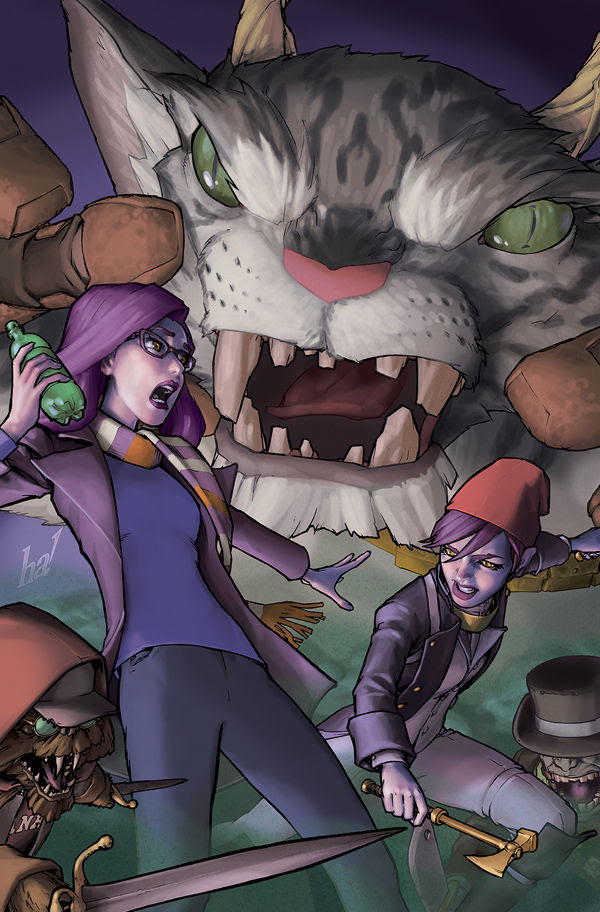 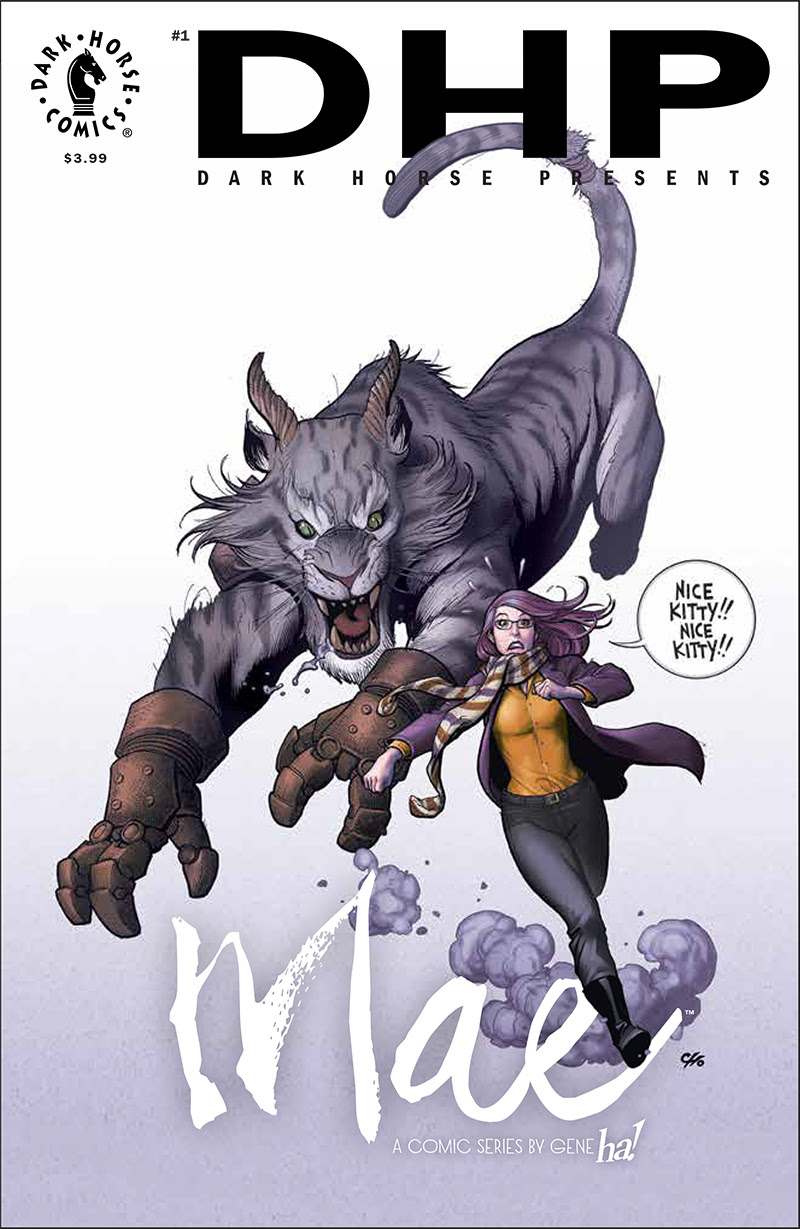 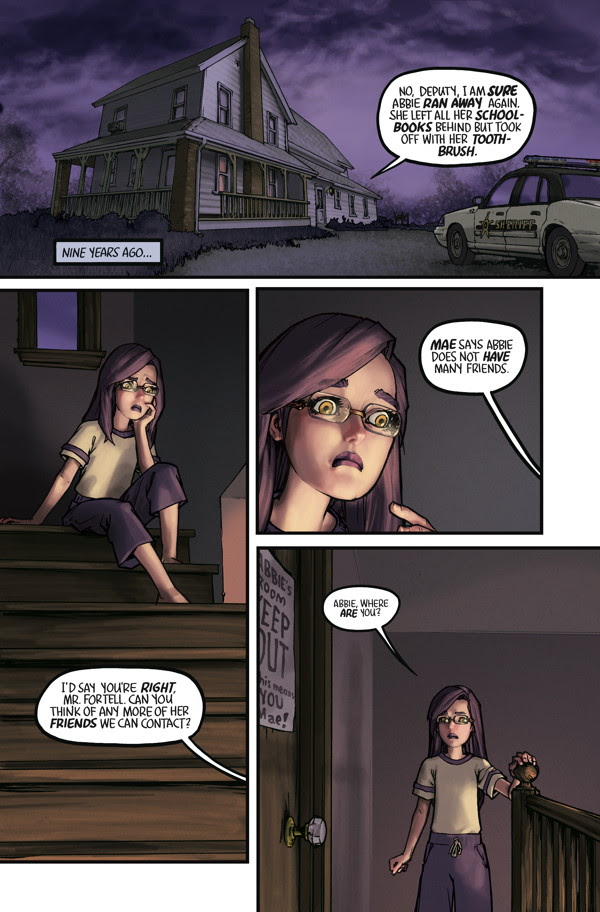 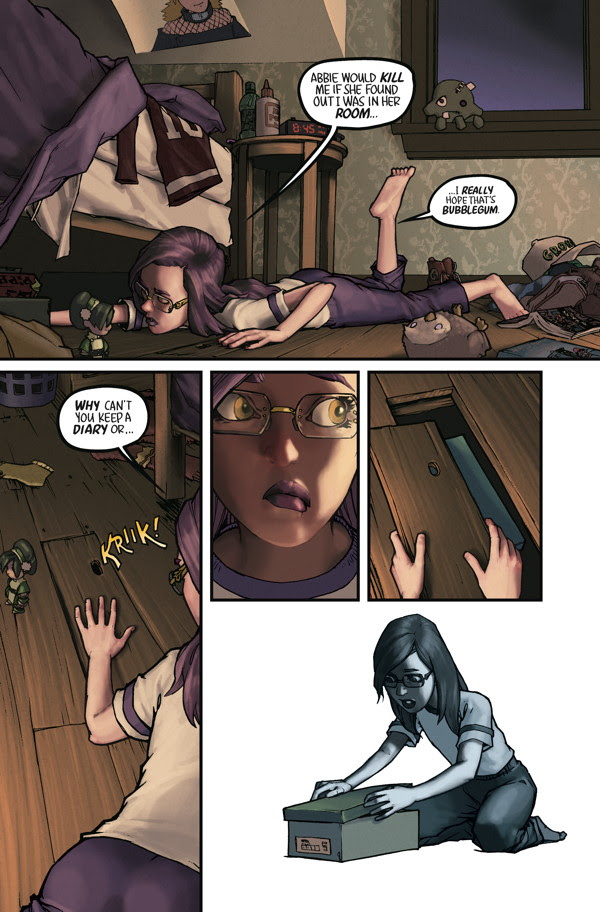 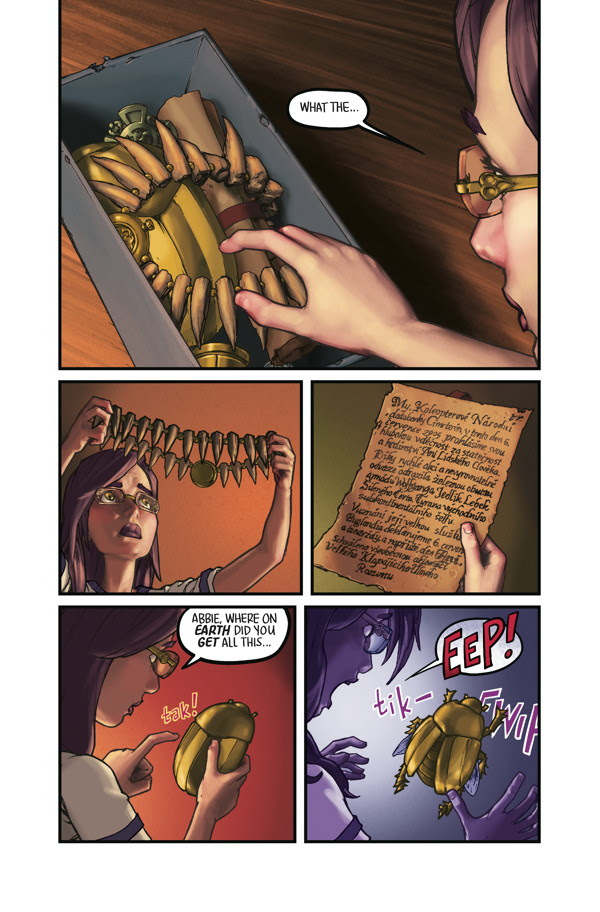 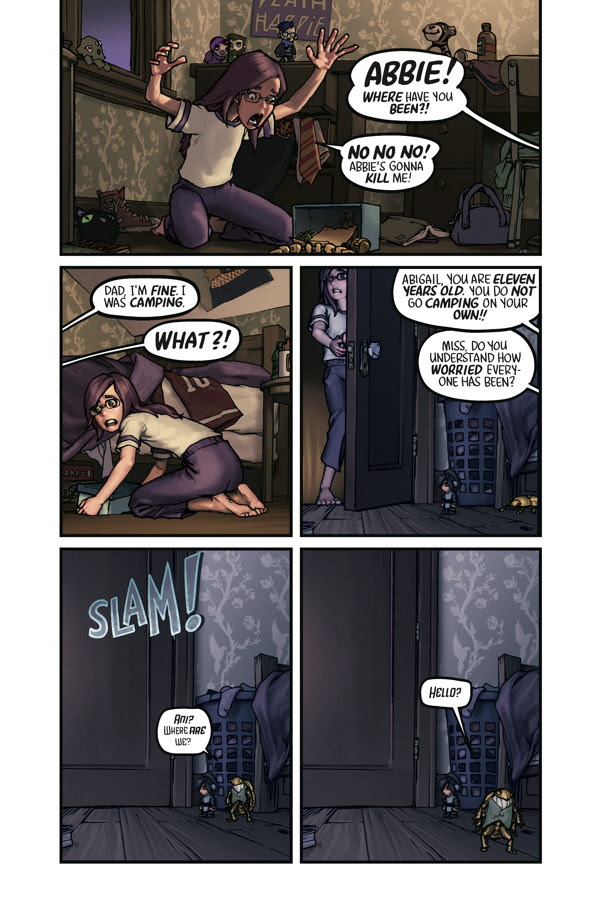 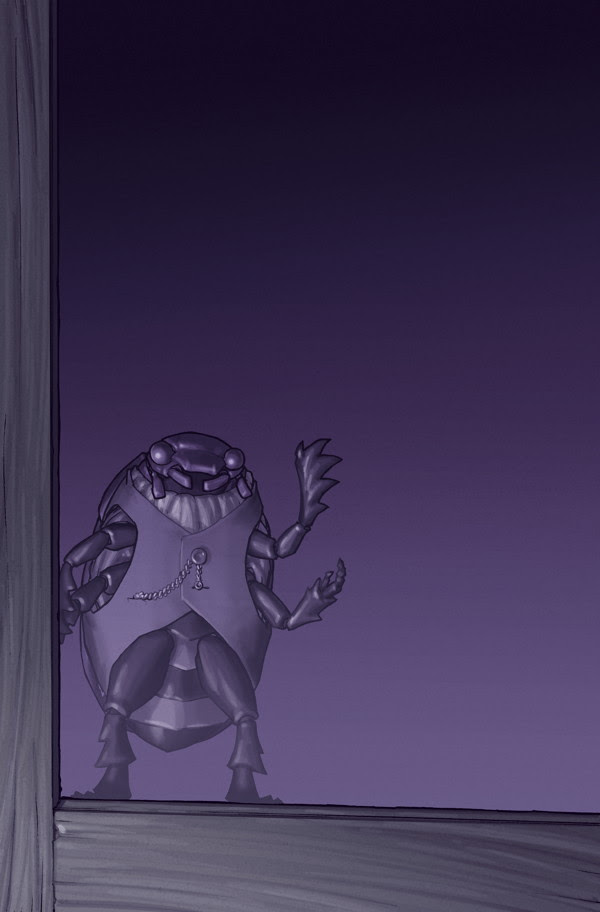 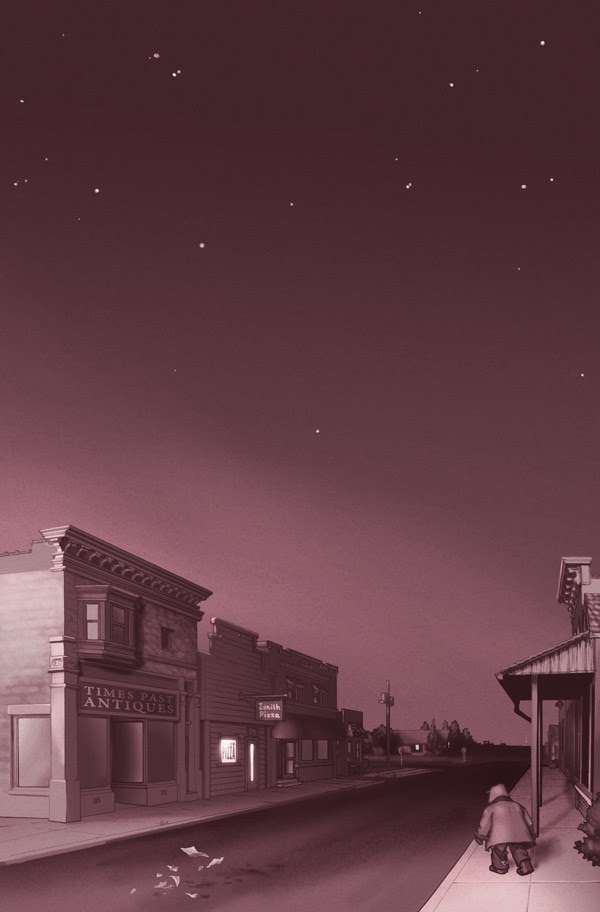 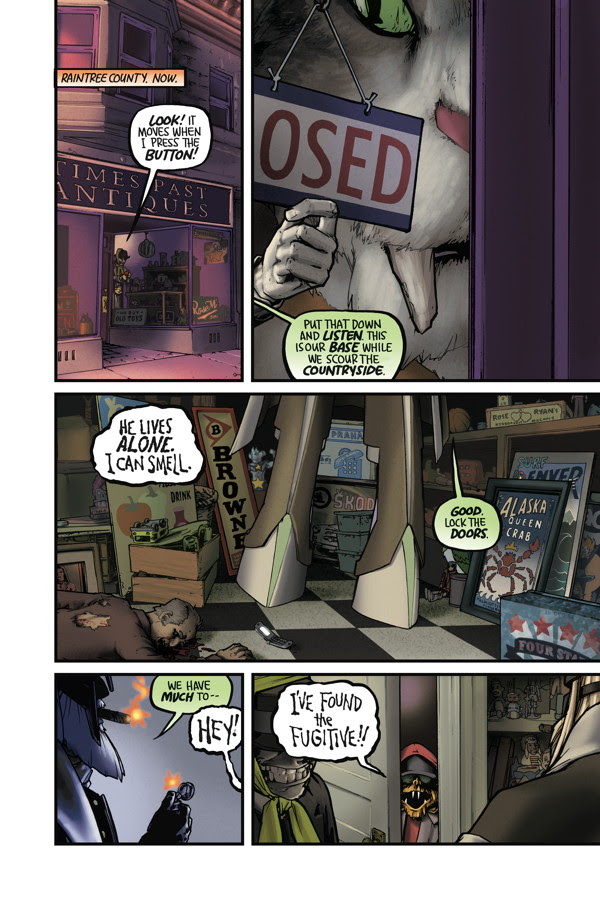 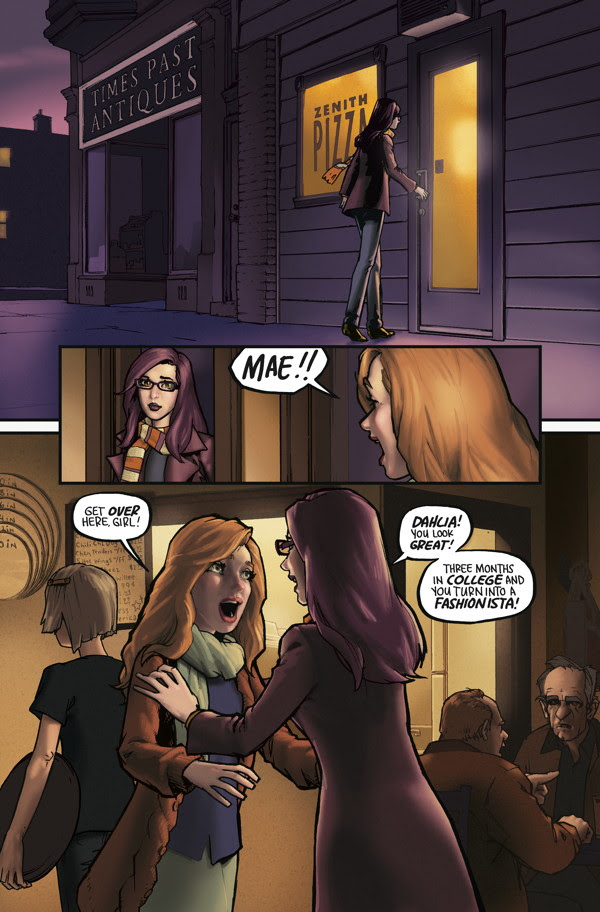