In the distant future, as mankind discovers life on other planets, it needs soldiers to defend its colonies across the stars. In order to increase the number of boots on the ground, criminals are offered the opportunity to serve in the place of incarceration. When a rag-tag group of prisoners become stranded on a war-torn planet, they’ll need to work together to survive and uncover the truth behind Earth’s role in deep space. Collects the complete limited series, issues #1-8. 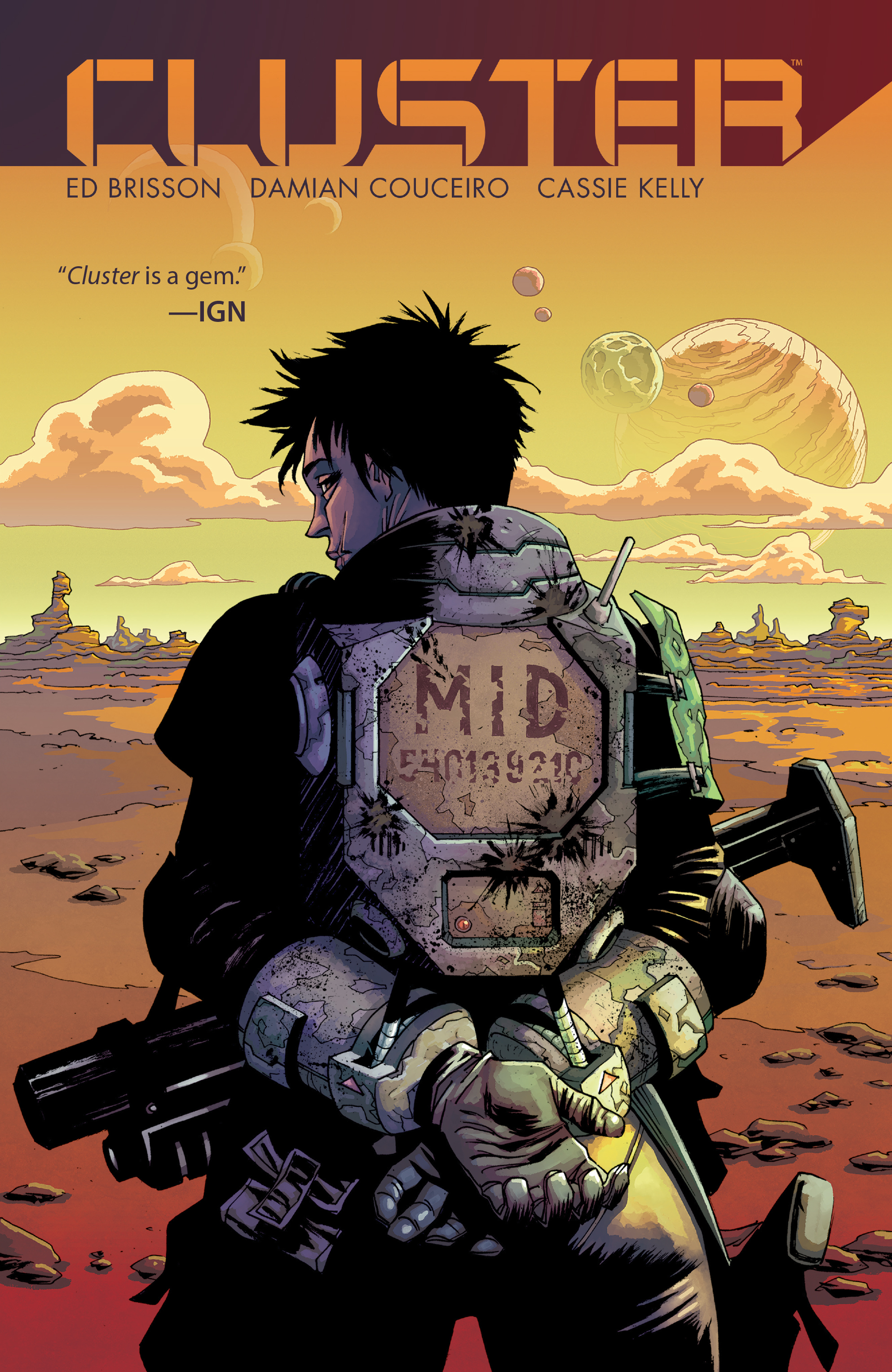 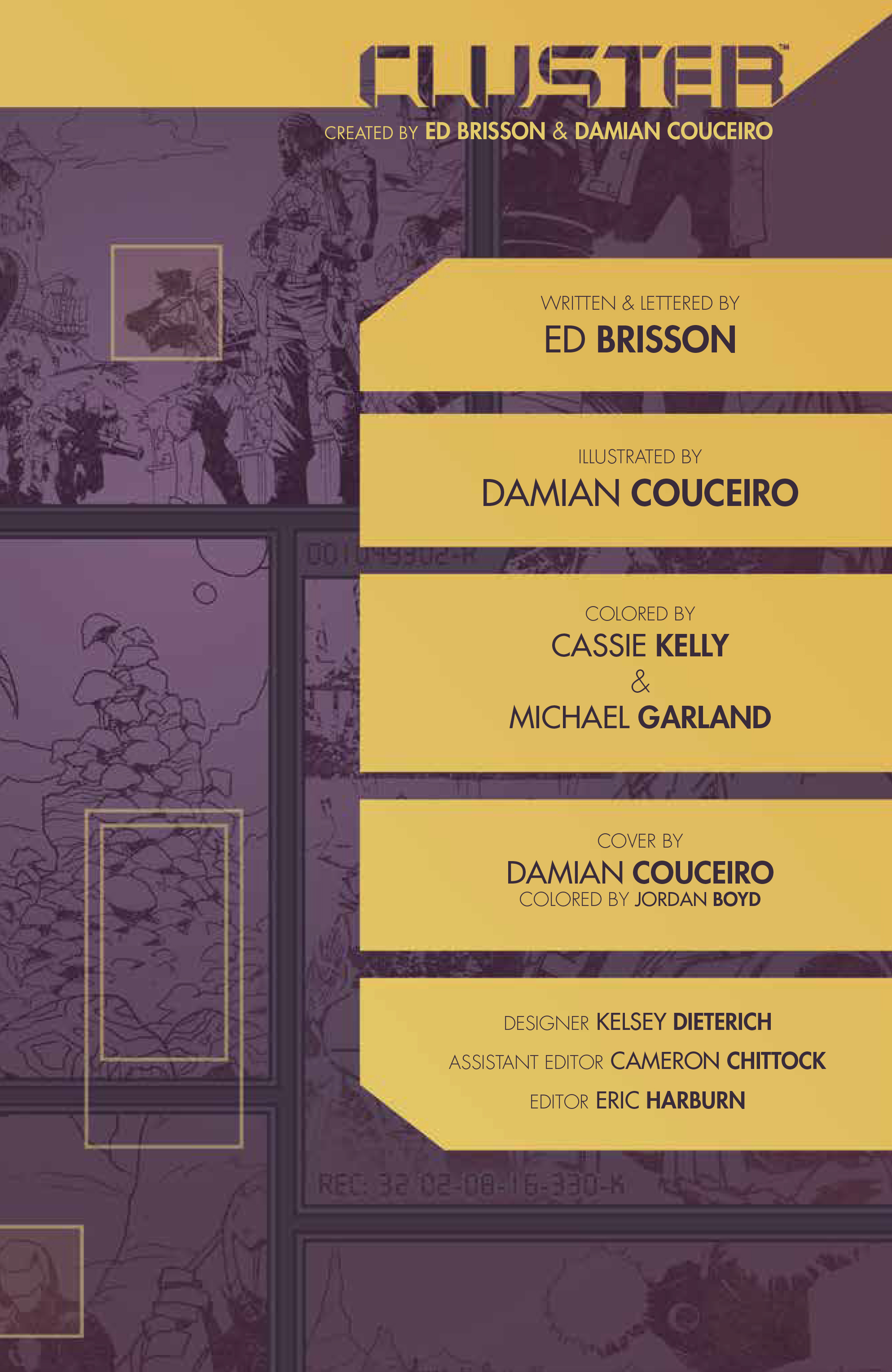 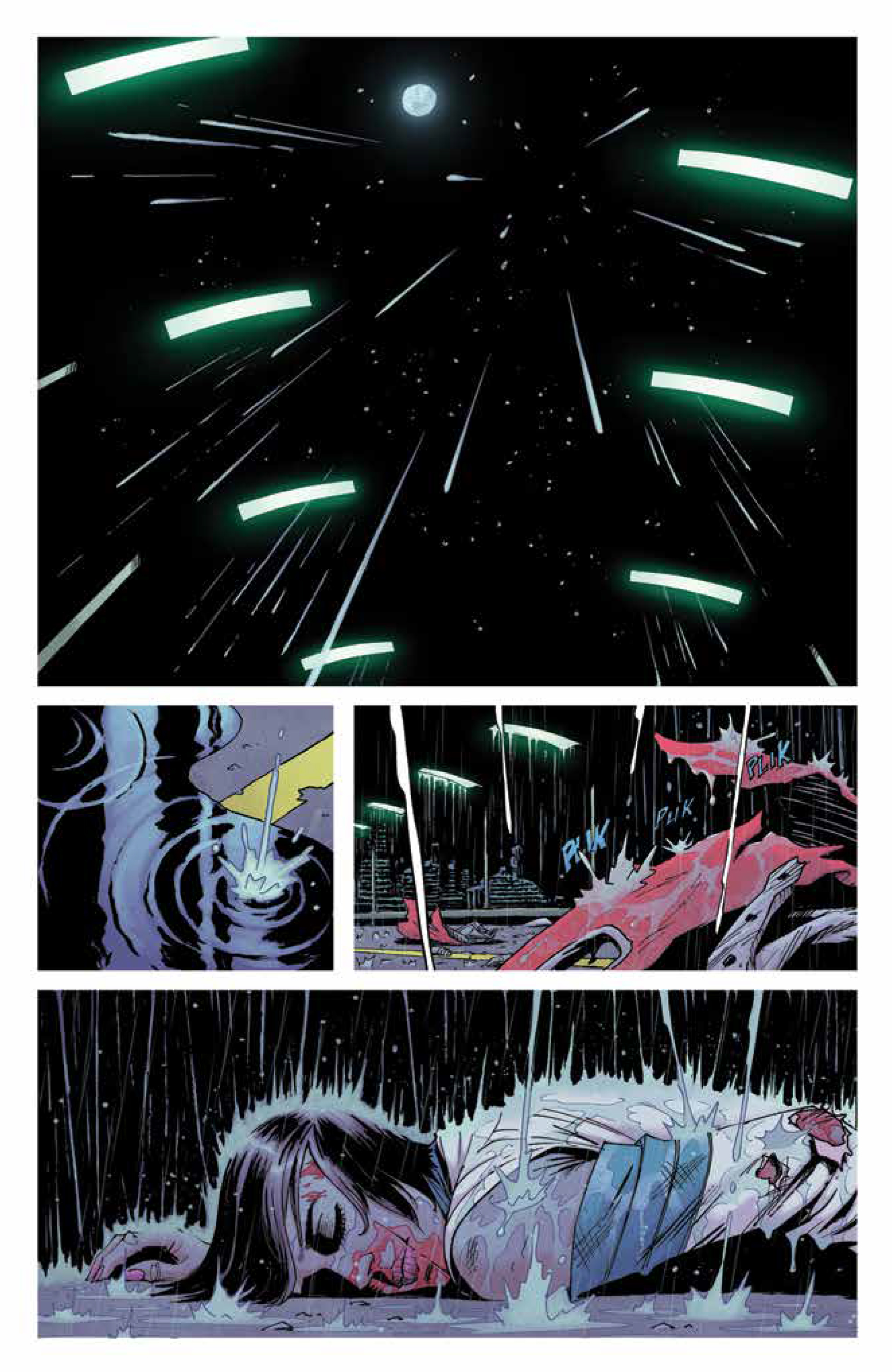 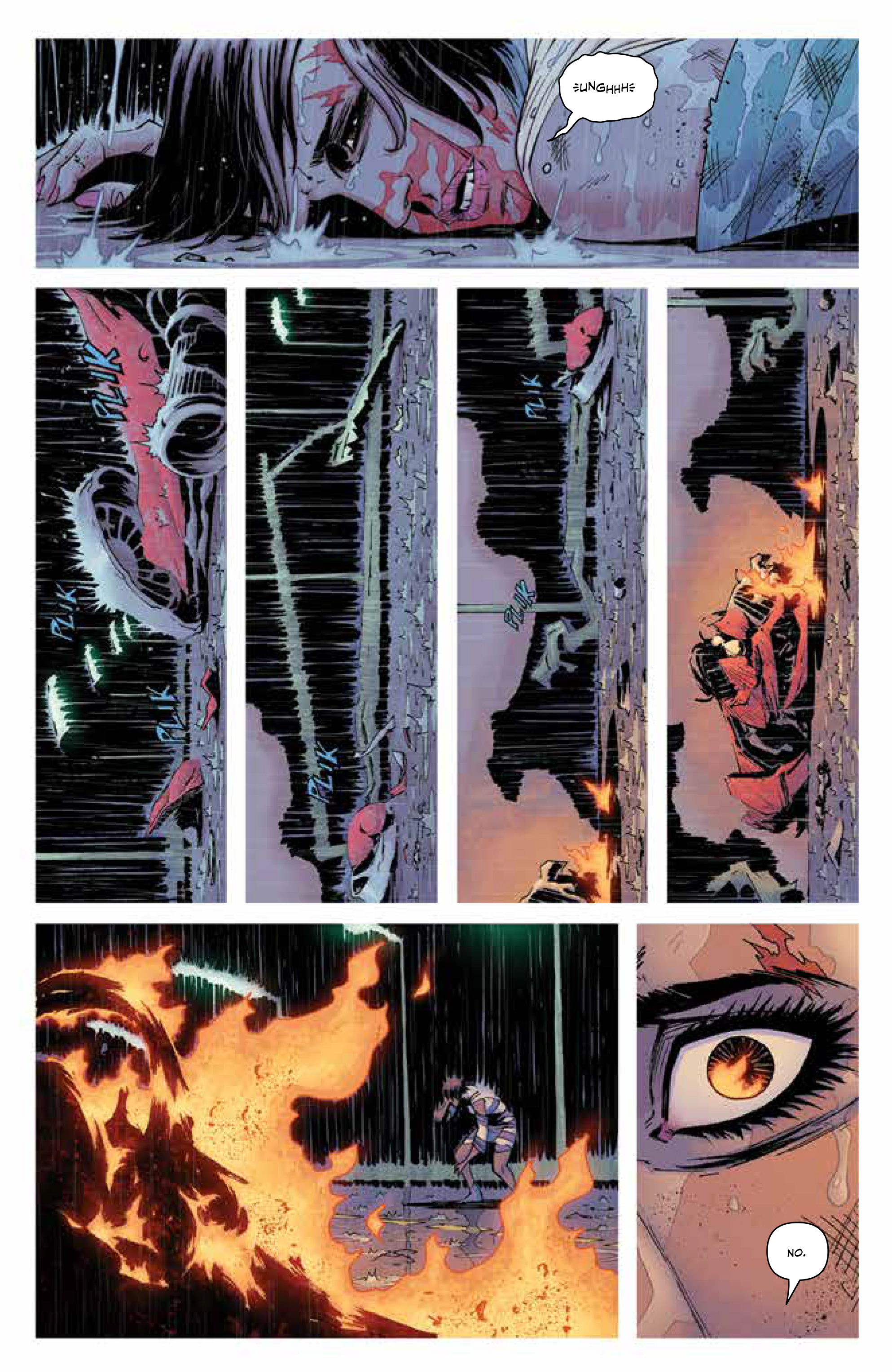 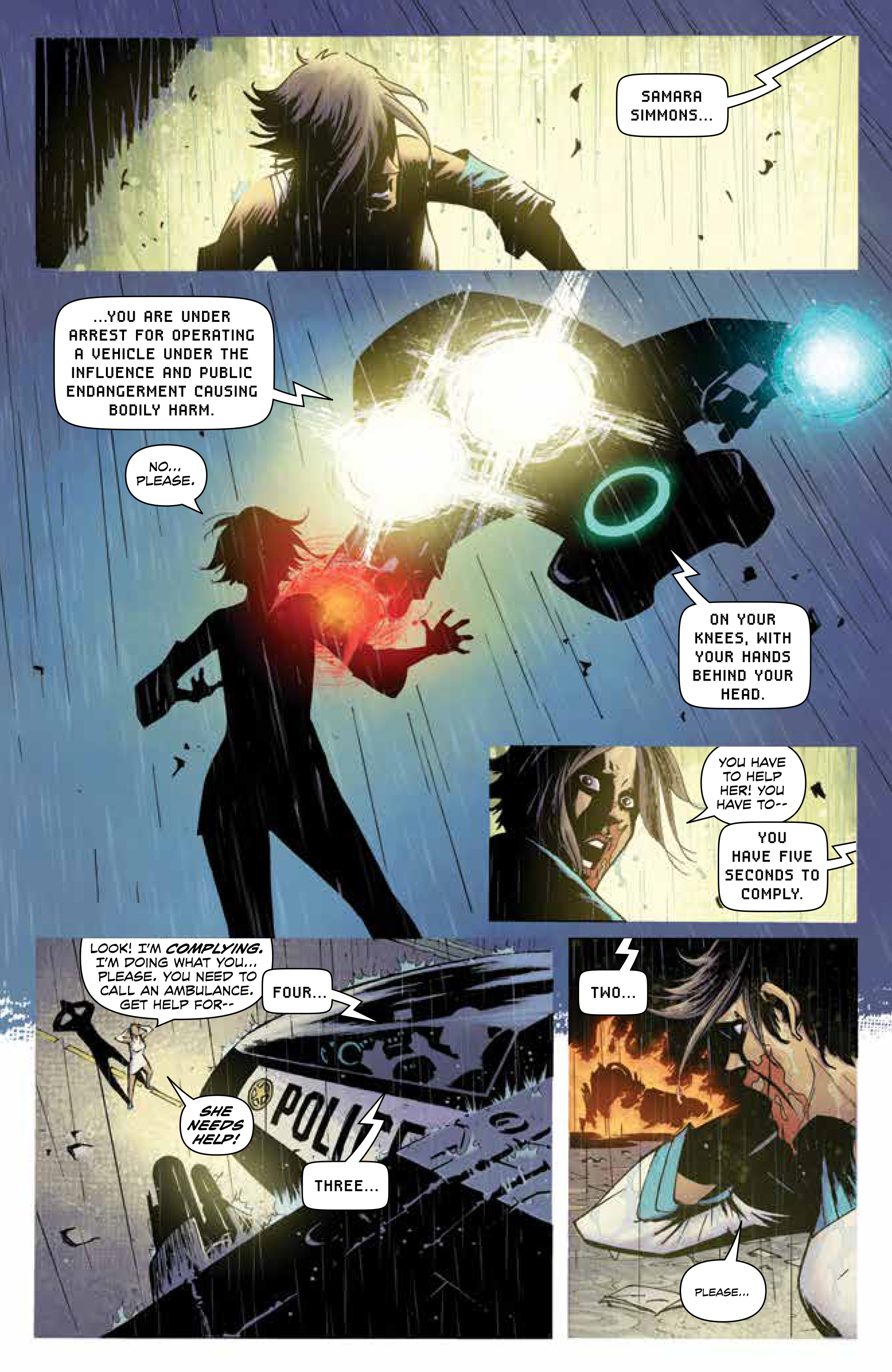 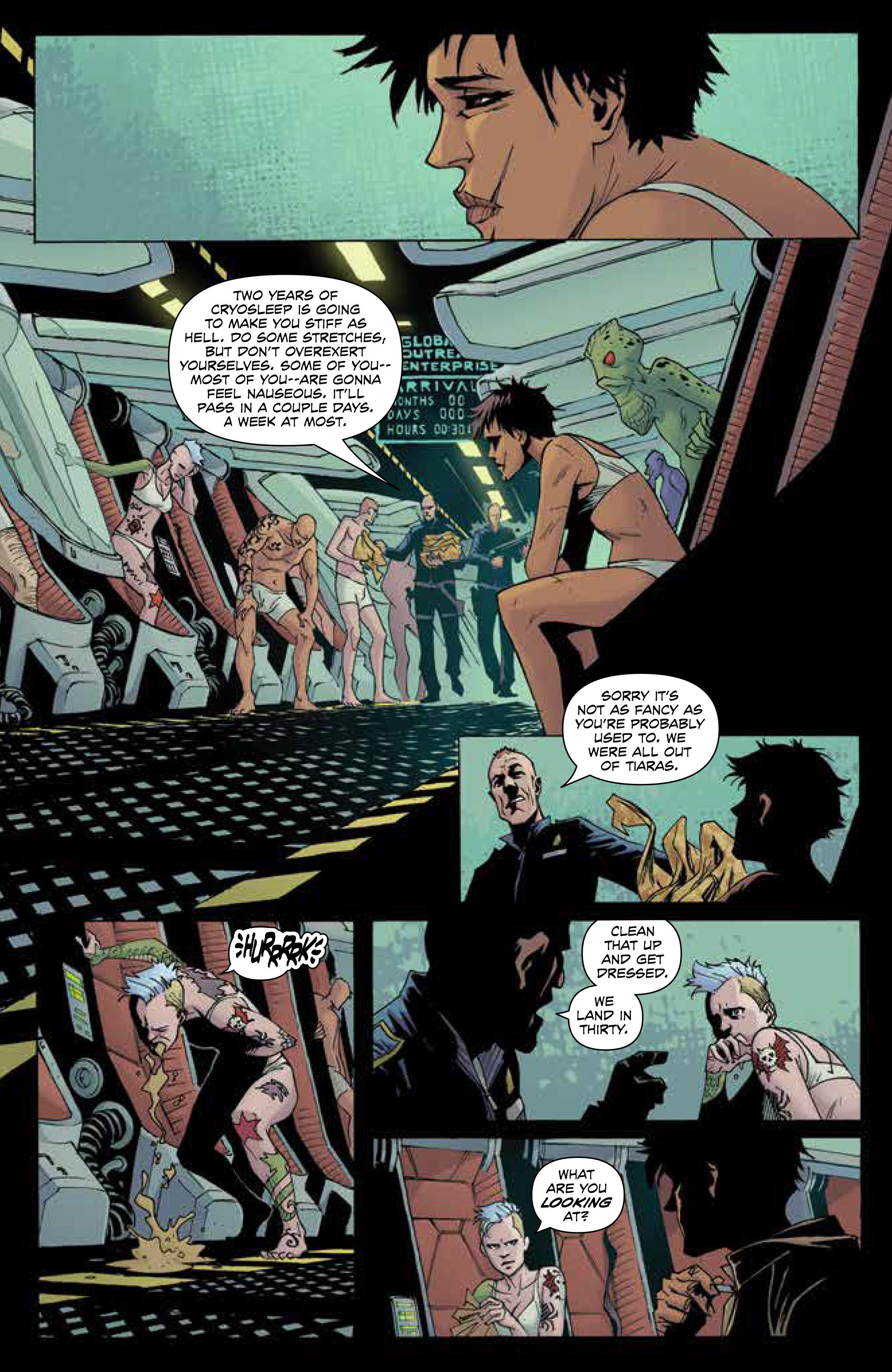 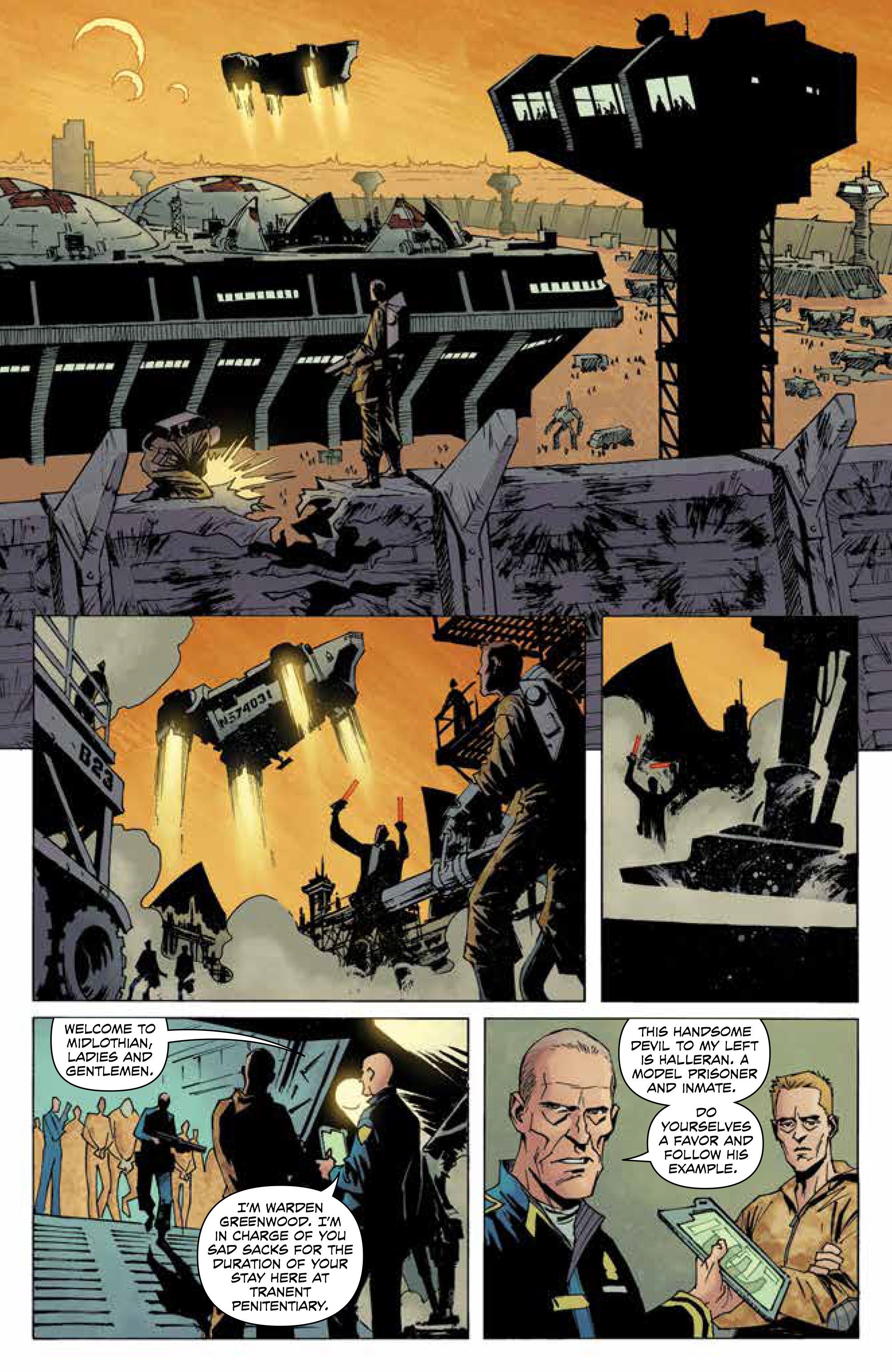 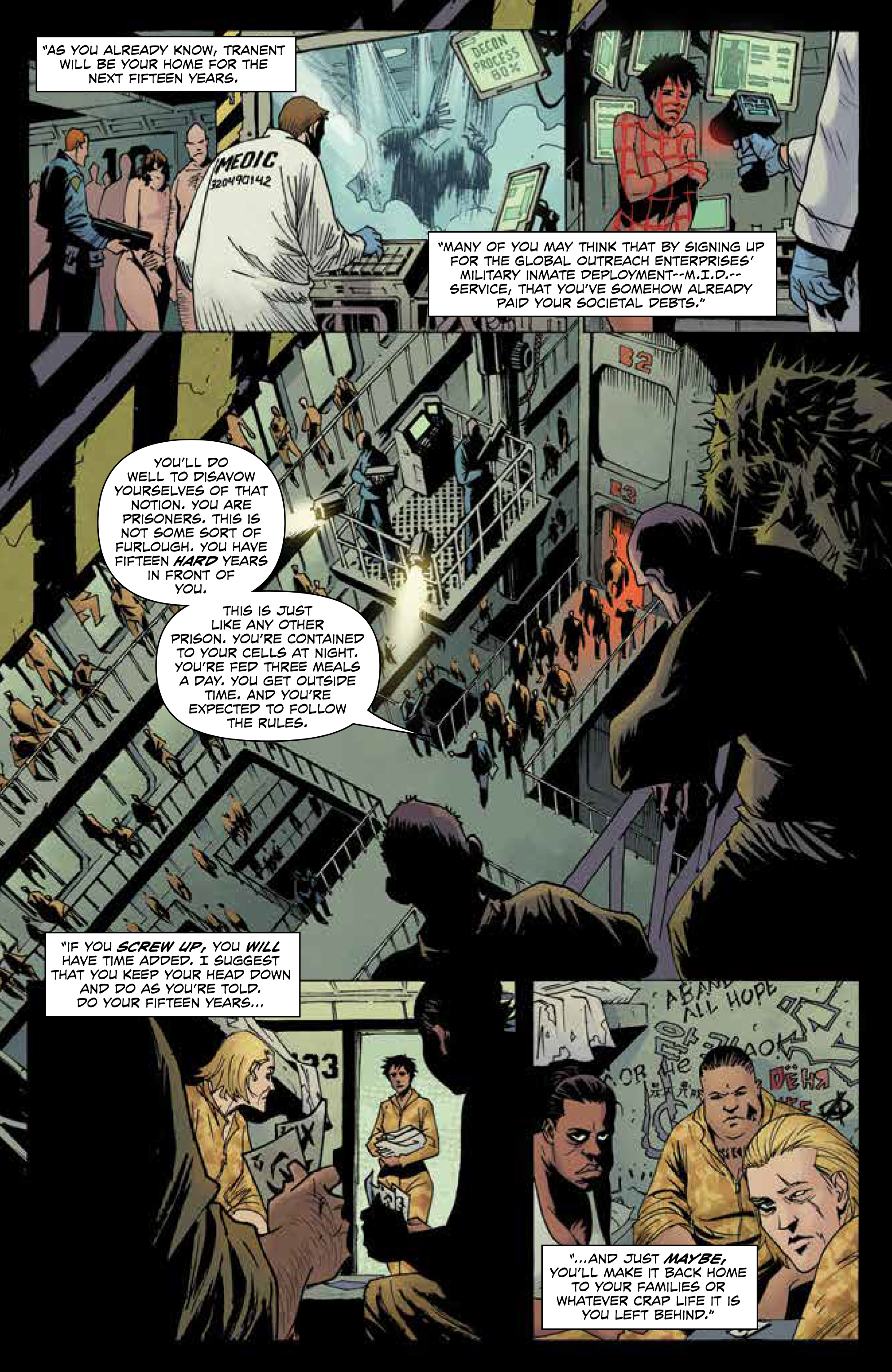 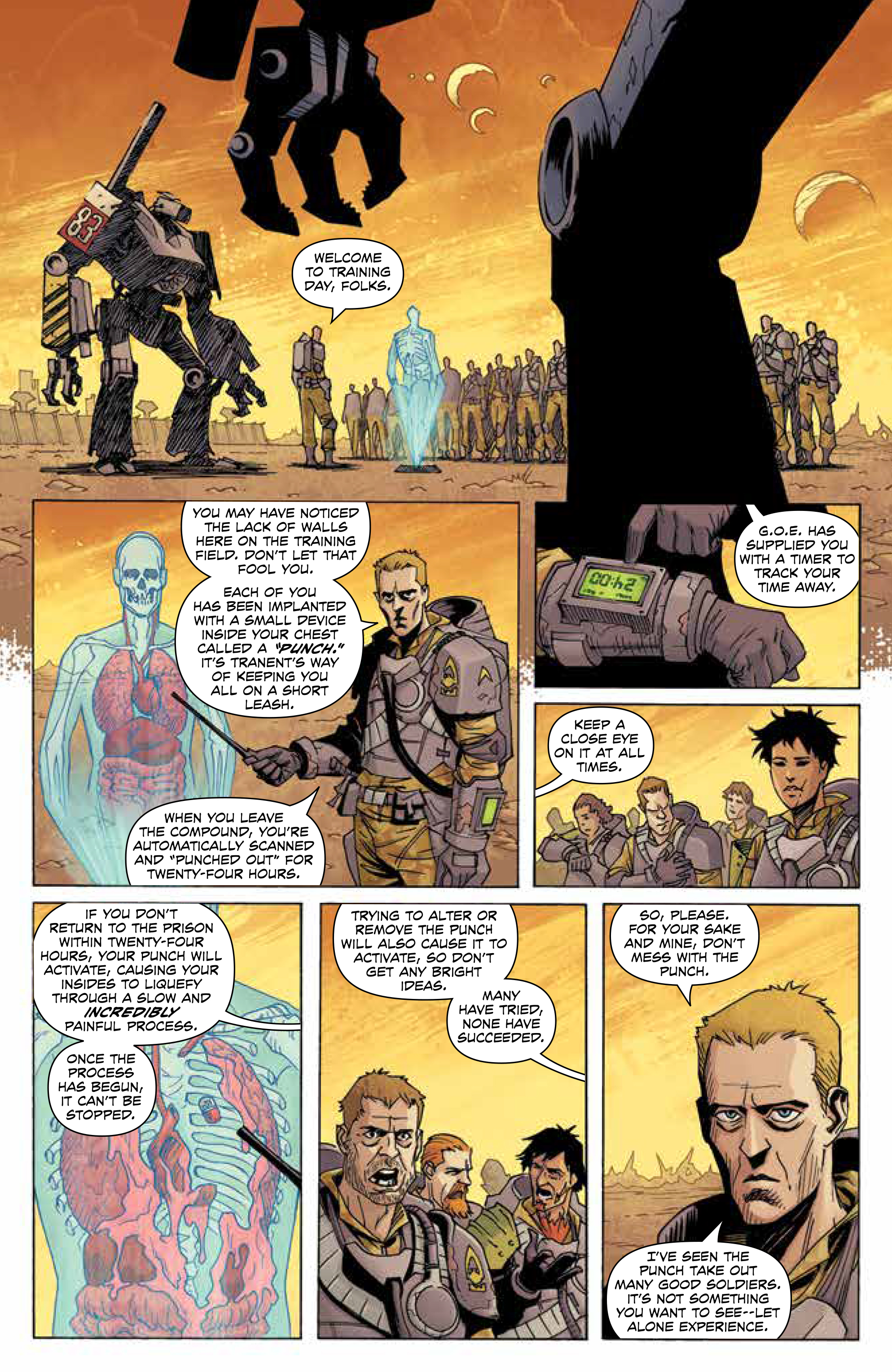 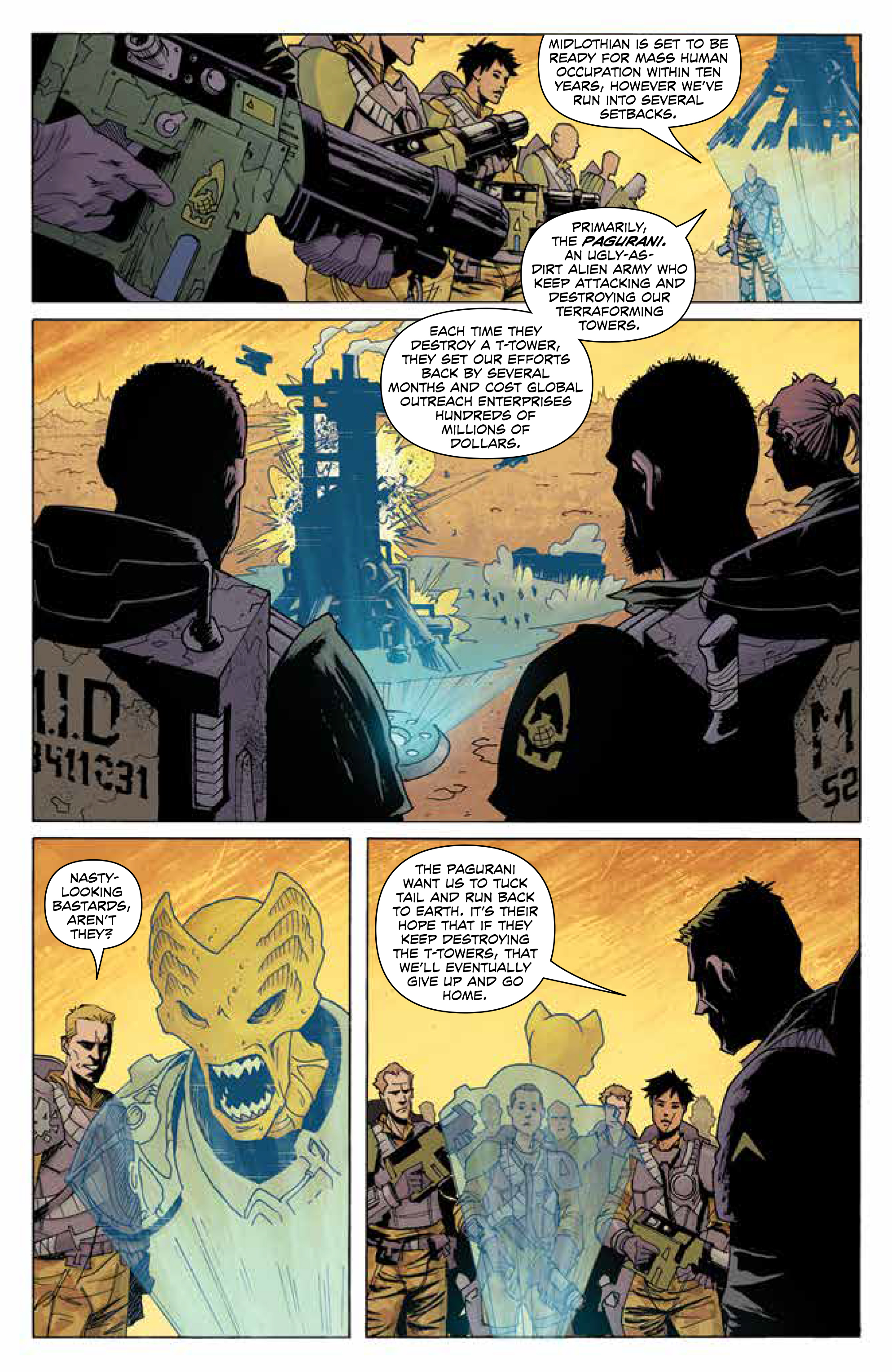 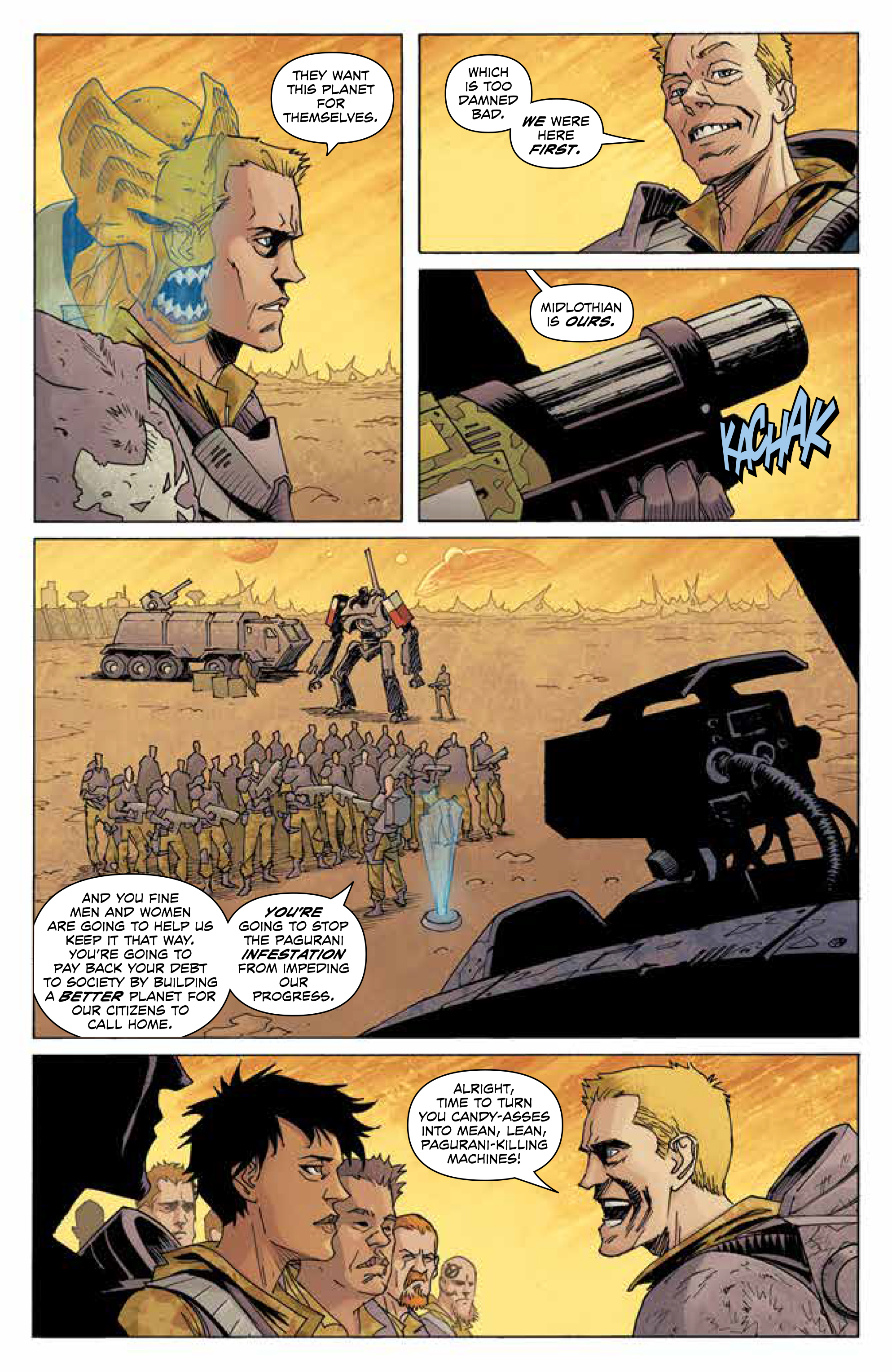 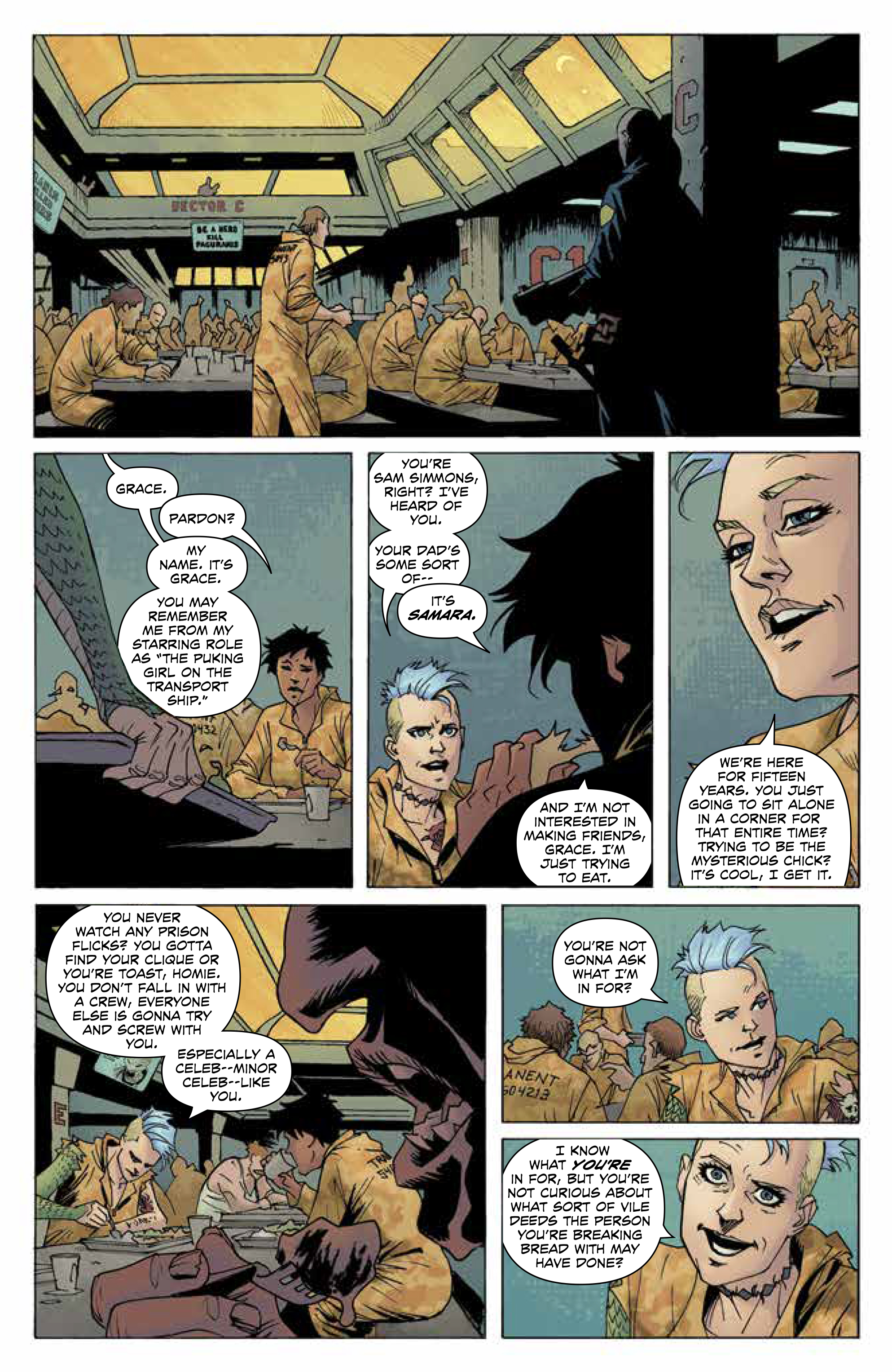