Straight out of the pages of Squadron Supreme comes the most brutal super hero in the Marvel Universe in a new hard-hitting ongoing series! Chicago’s lethal vigilante, Nighthawk, will dispense swift and vicious justice to those who truly deserve it. However, he is faced with some tough questions when Chicago’s shadiest power brokers begin turning up dead – each murdered more gruesomely than the last. Does this murderer deserve to be caught? What does he want? More importantly, what does the killer have to do with Nighthawk? In order to answer these questions, Nighthawk will have to take a deep, hard look into the mirror first.

Nighthawk #1 will be written by David Walker (Power Man And Iron Fist) with artwork by Ramon Villalobos (E is for Extinction). It will be colored by Tamara Bonvillain. It will feature covers from Denys Cowan and Bill Sienkiewicz (MAR160741), Rafael Albuquerque (MAR160742), Skottie Young (MAR160745), John Tyler Christopher (MAR160743), and a hip-hop variant from Bill Sienkiewicz (MAR160744). The bone crunching action comes to comic book shelves on May 25th. The final order cutoff is May 2nd. 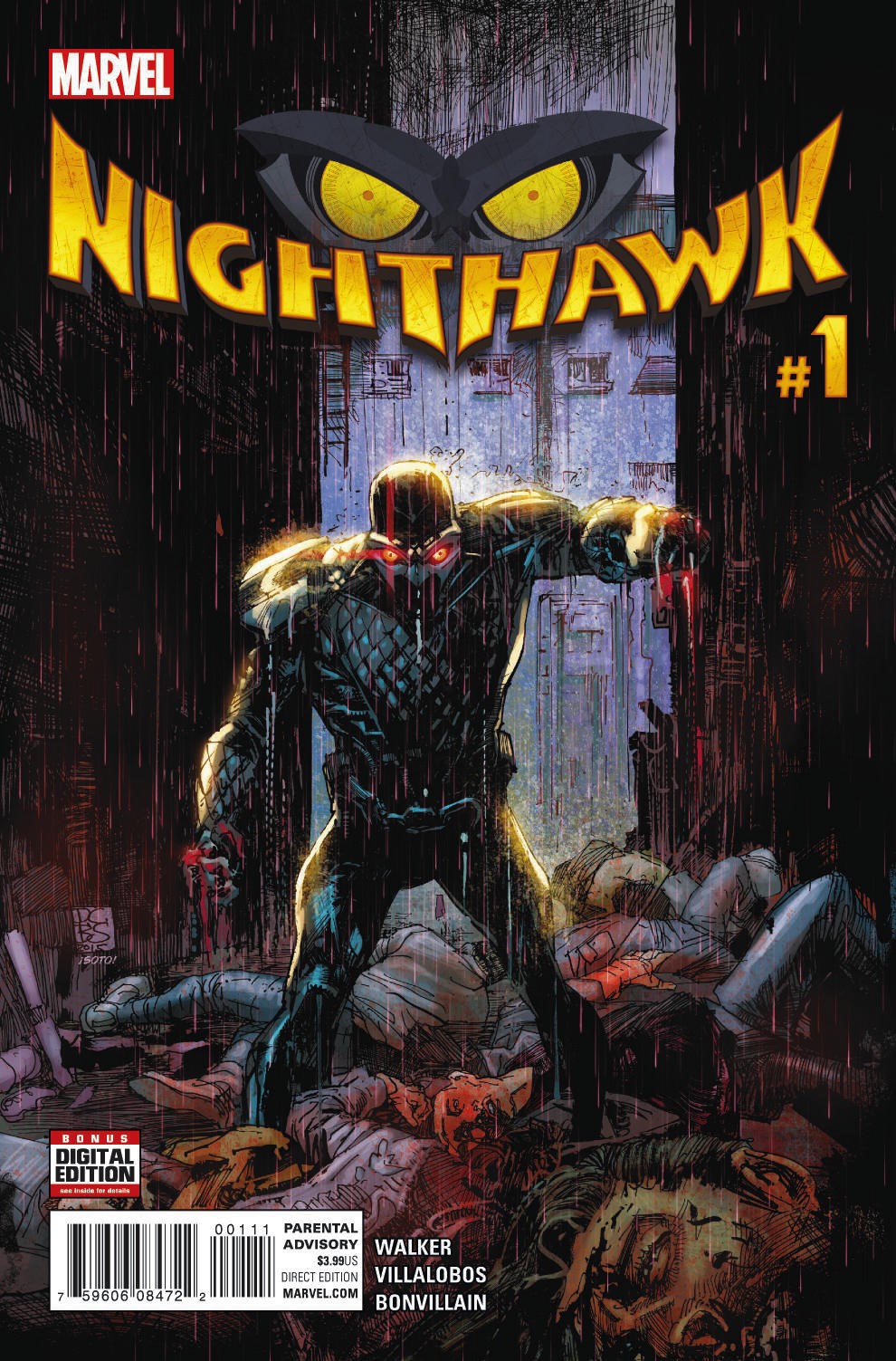 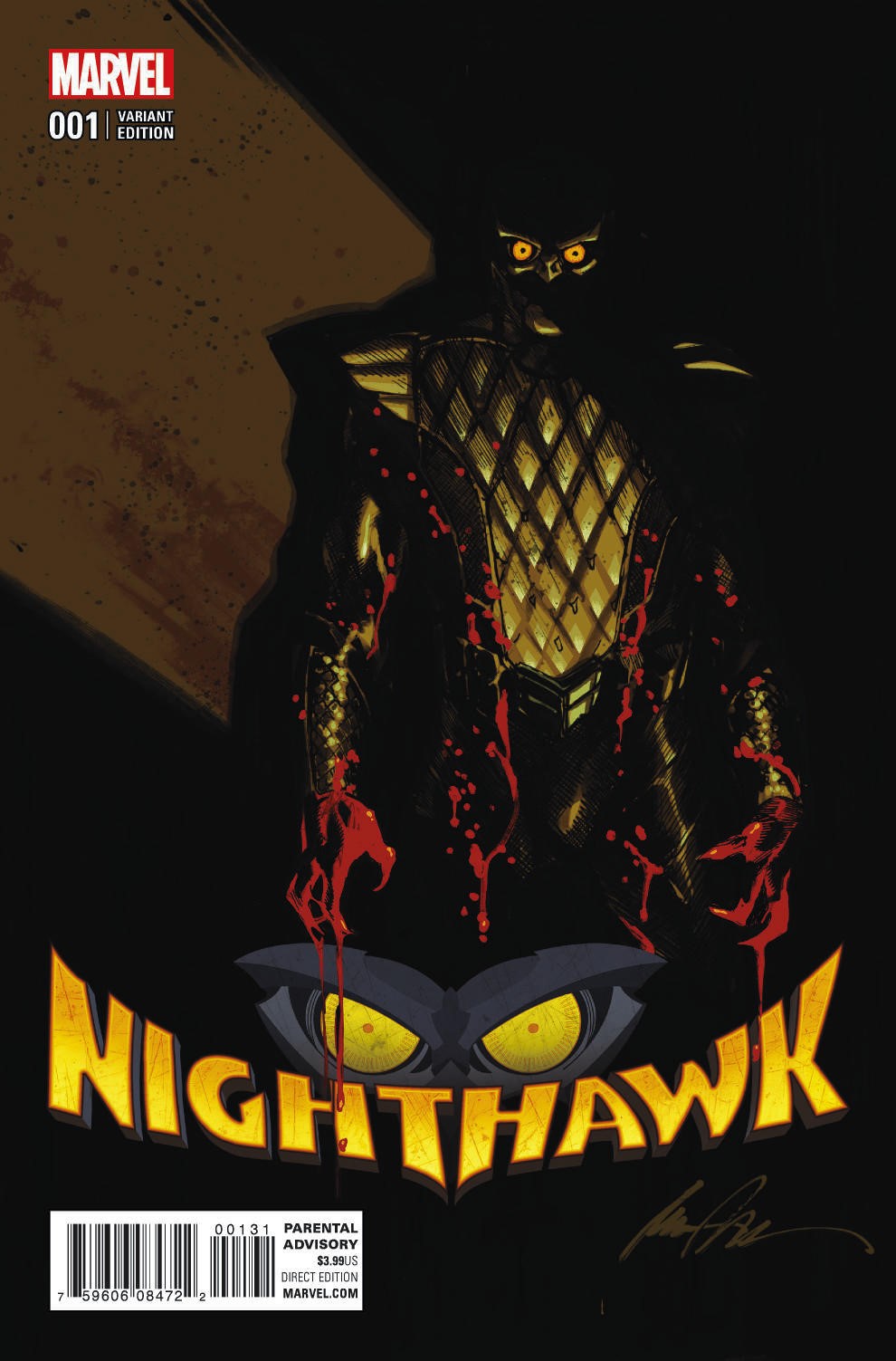 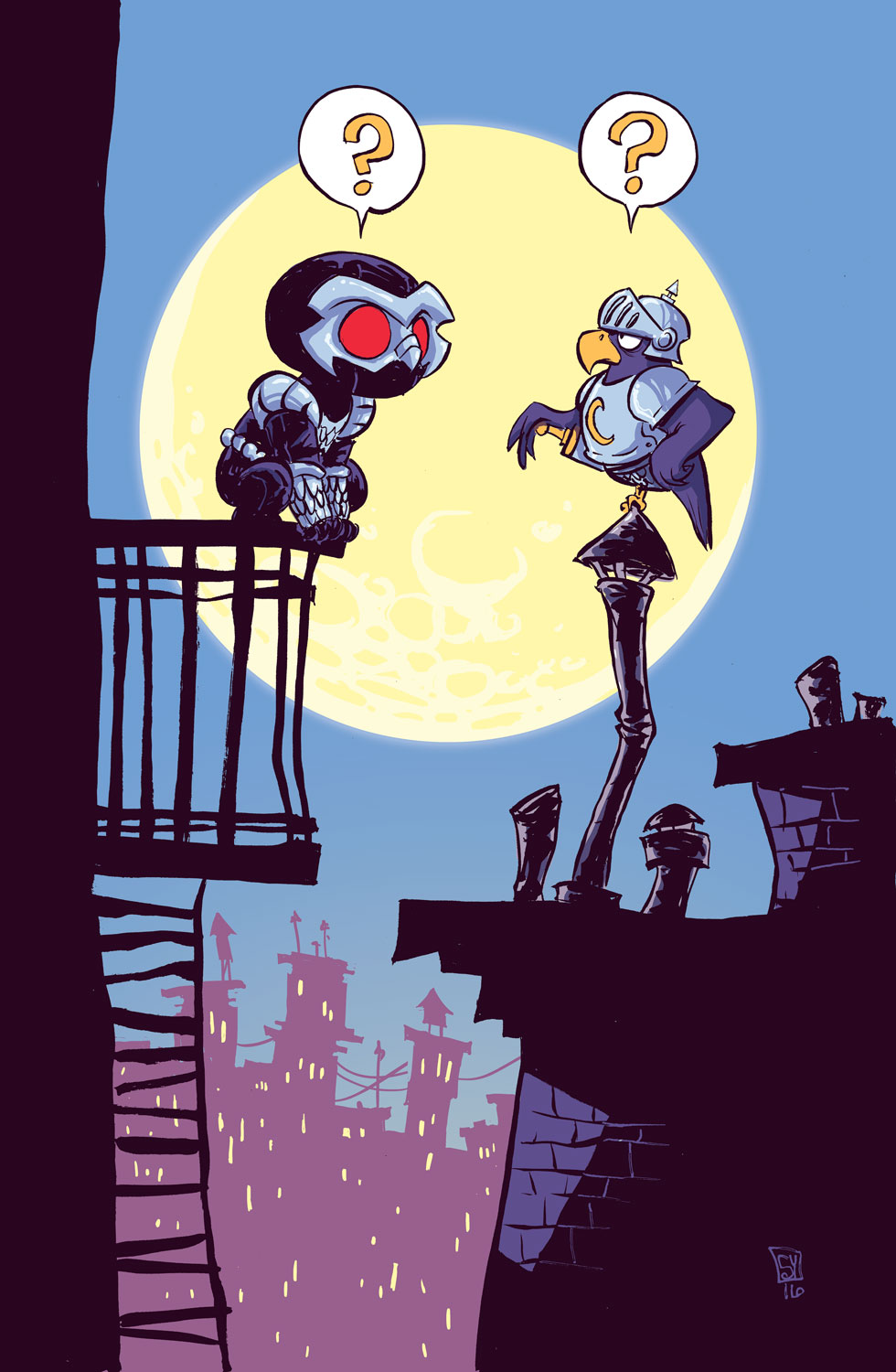 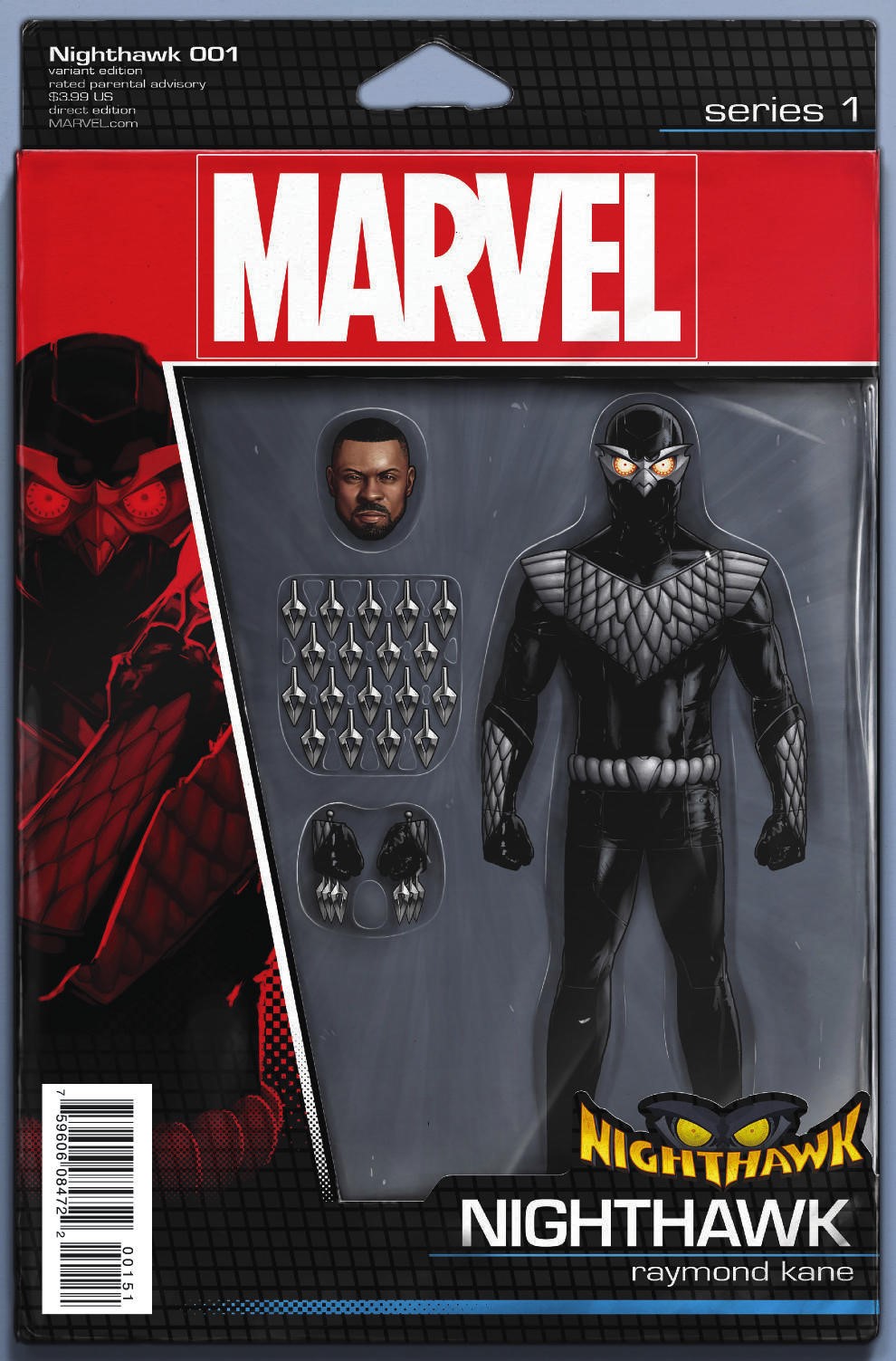 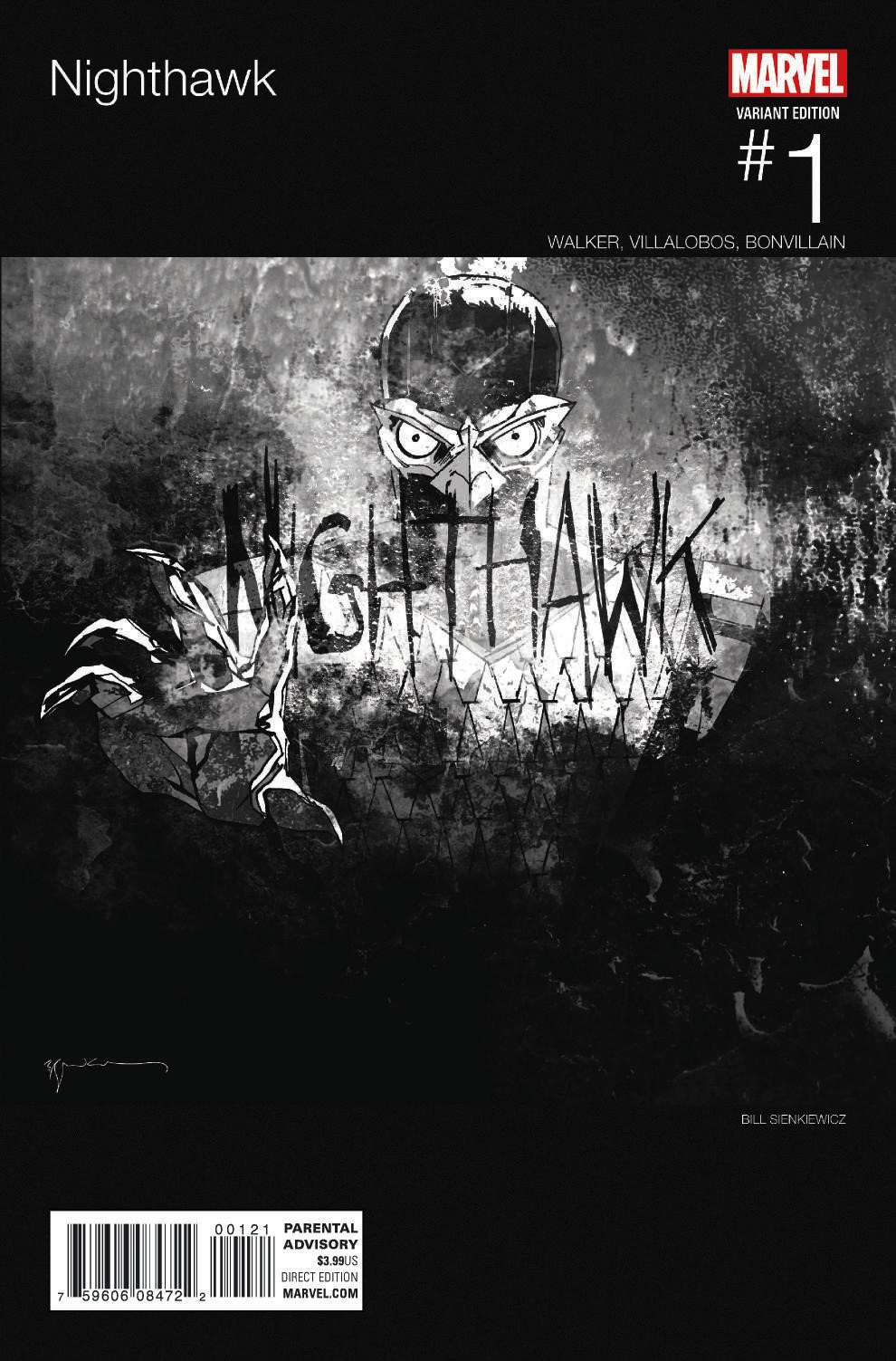 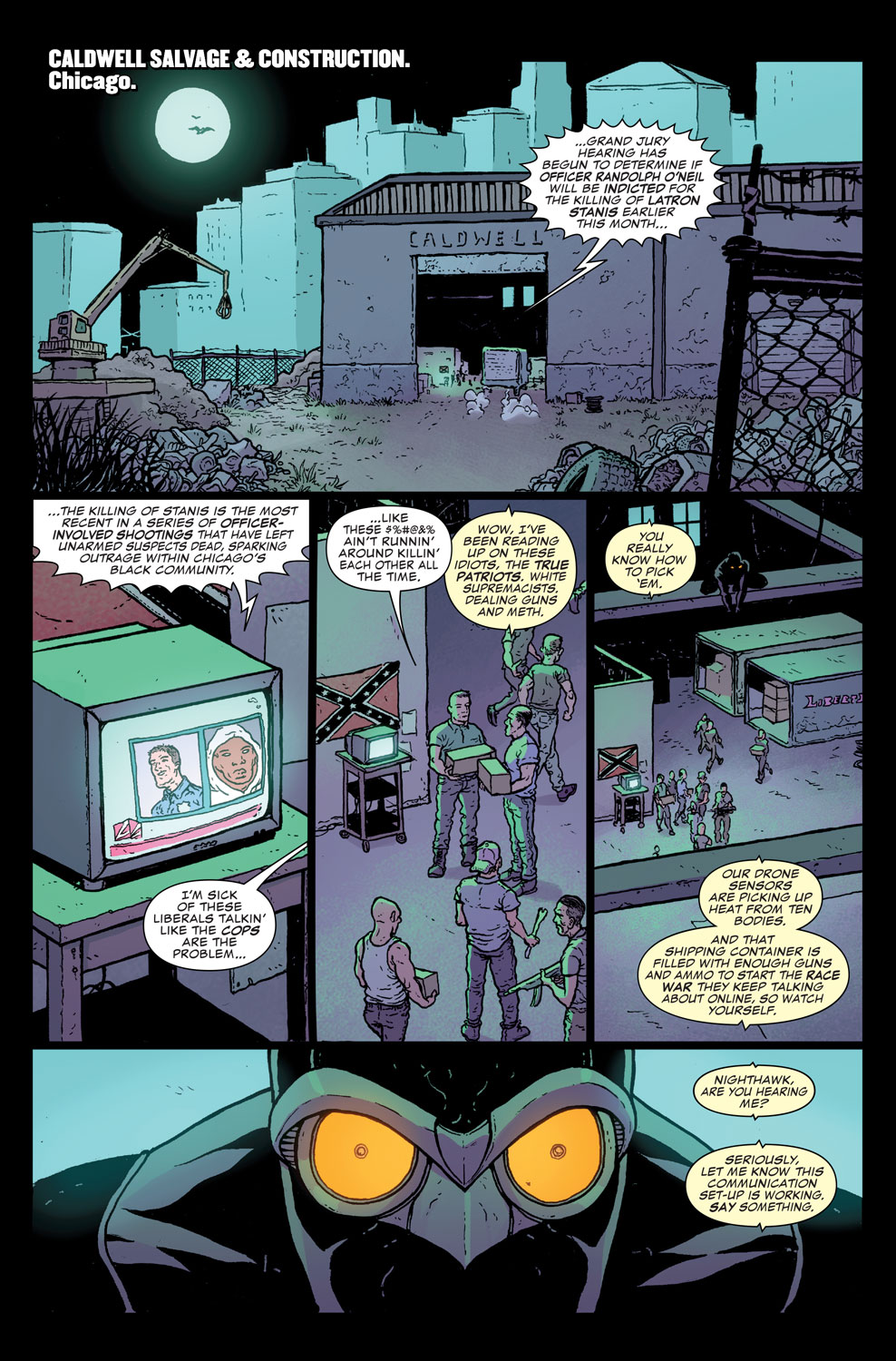 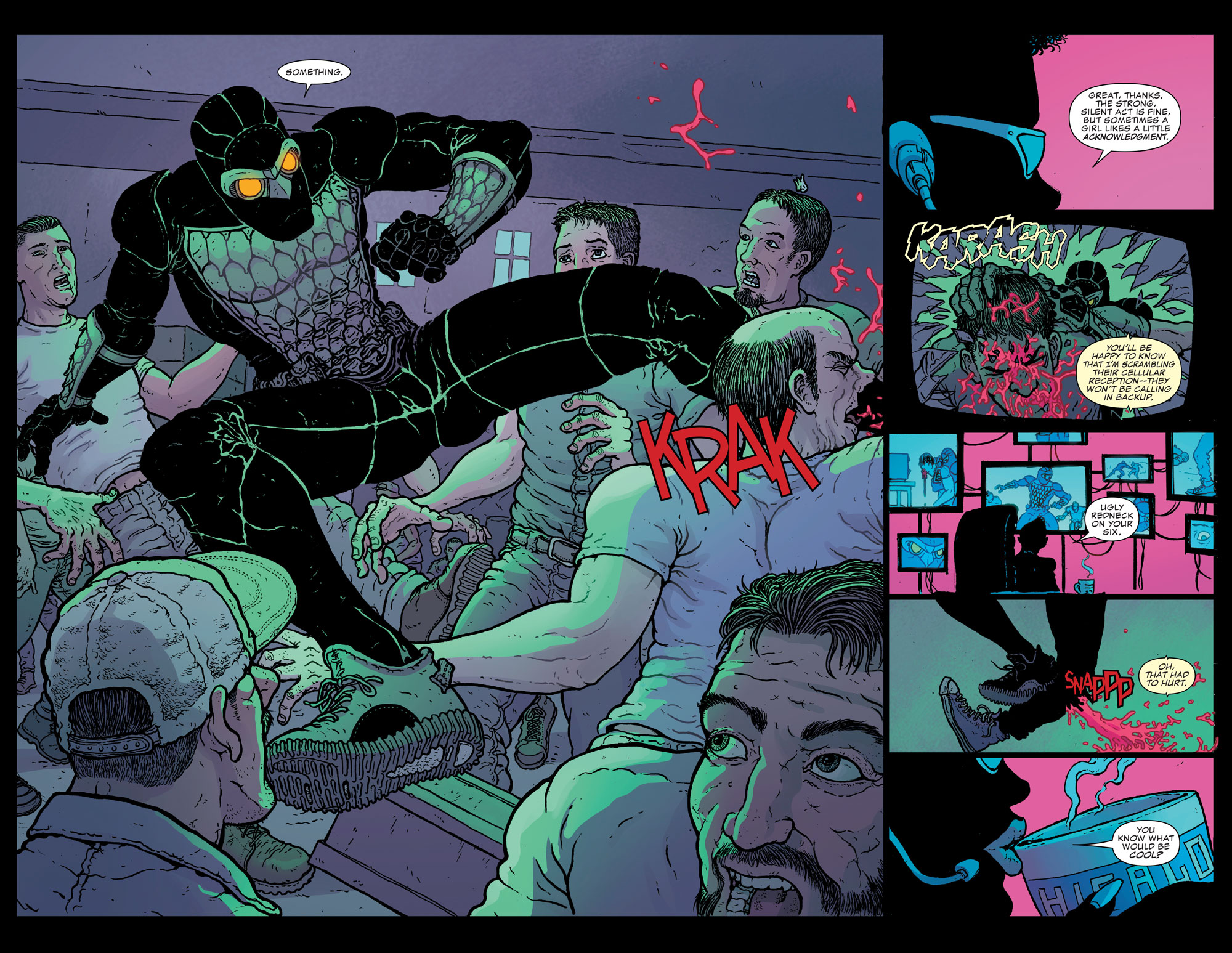 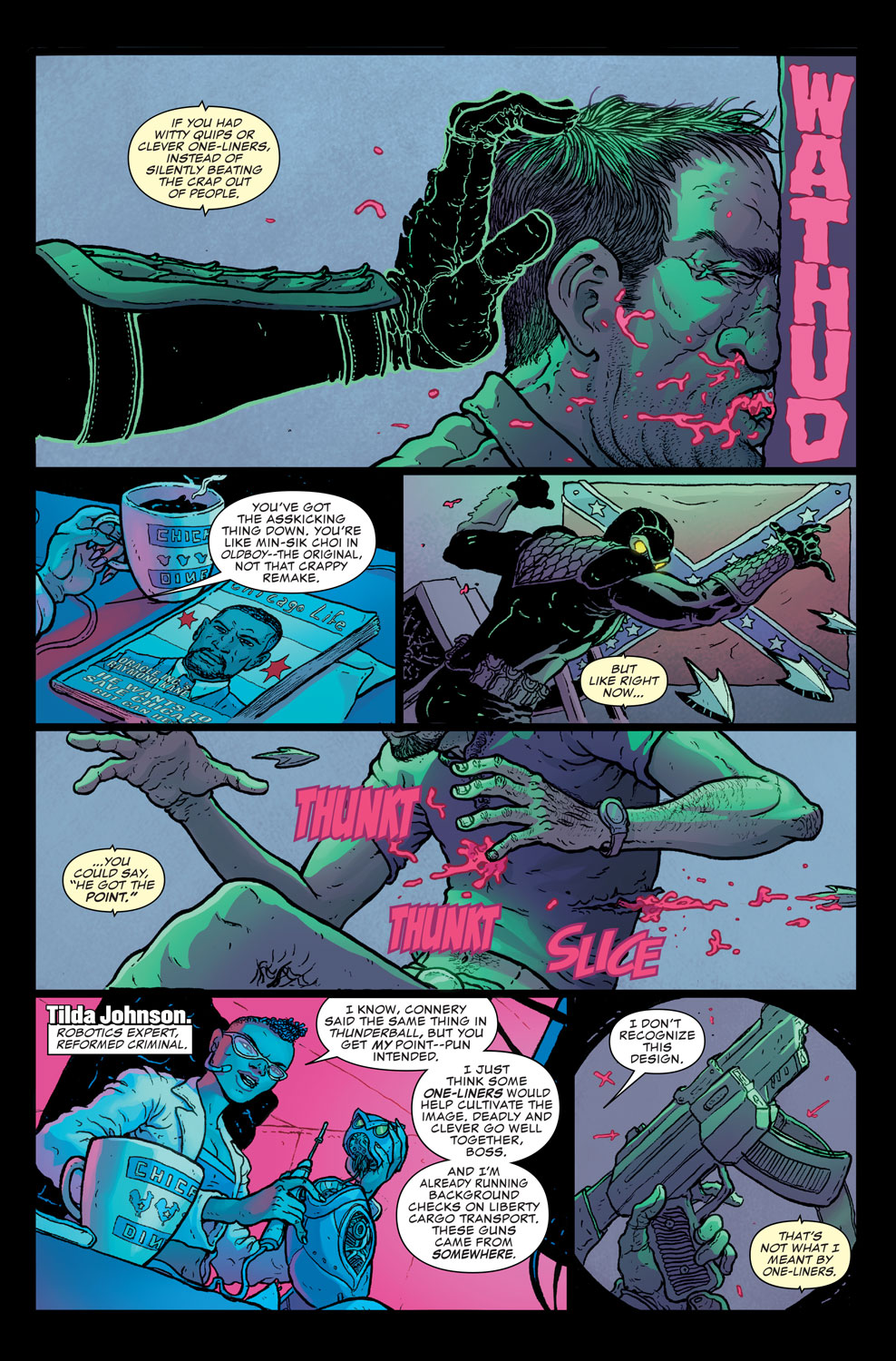 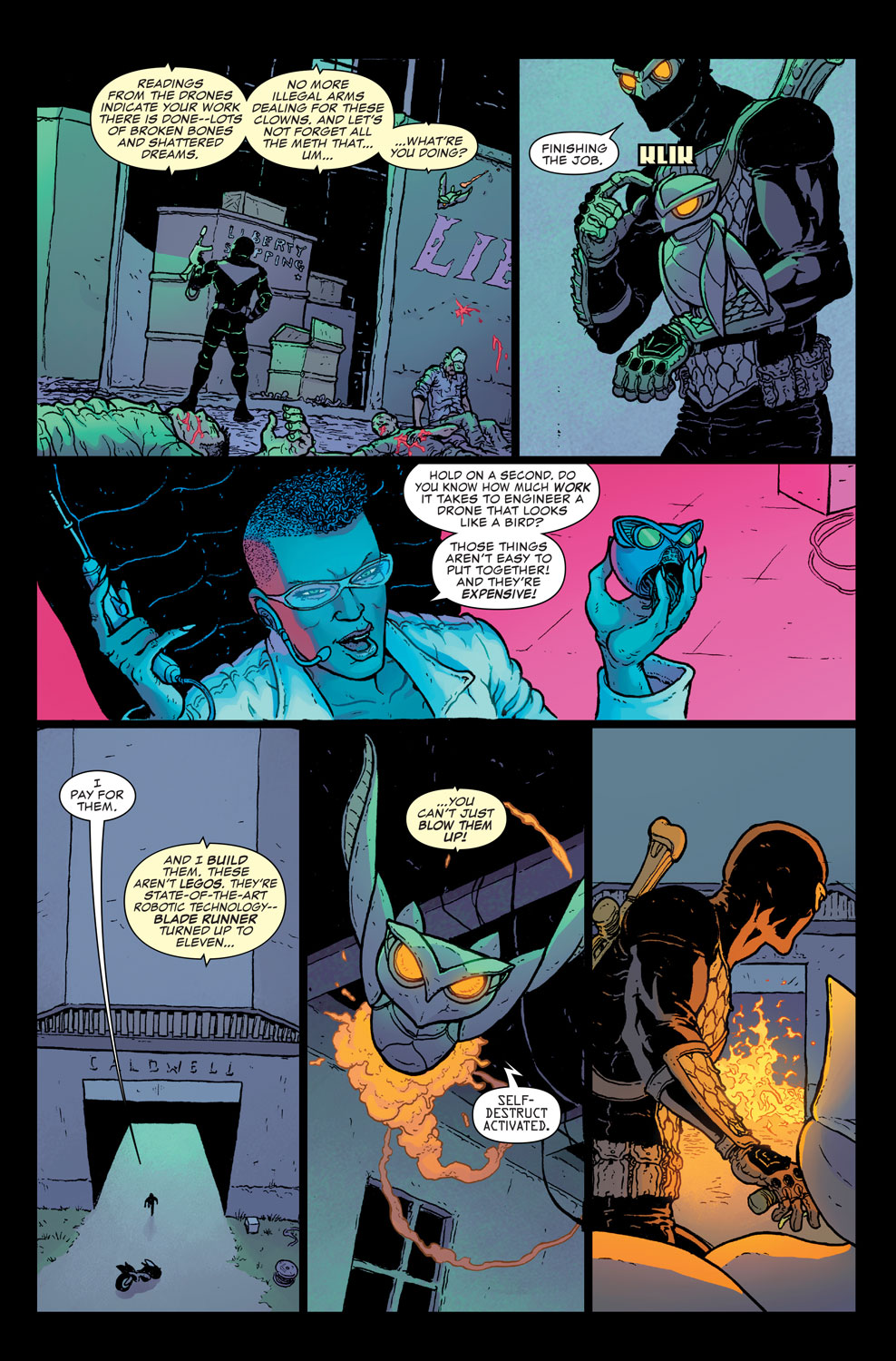