The conclusion to the Day Men epic! The war between the Virgo and Ramses families has been called into a temporary ceasefire by Gustavo, a representative of the Old Families sent to mediate the conflict. But with Azalea facing a guilty verdict and certain death at the hands of a standard war tribunal, Day Man David Reid takes matters into his own hands by proposing Justice by Day, an ancient tradition pitting Day Men against each other in their families’ names. Collects issues #5-8, along with additional never-before-scene content and commentary. 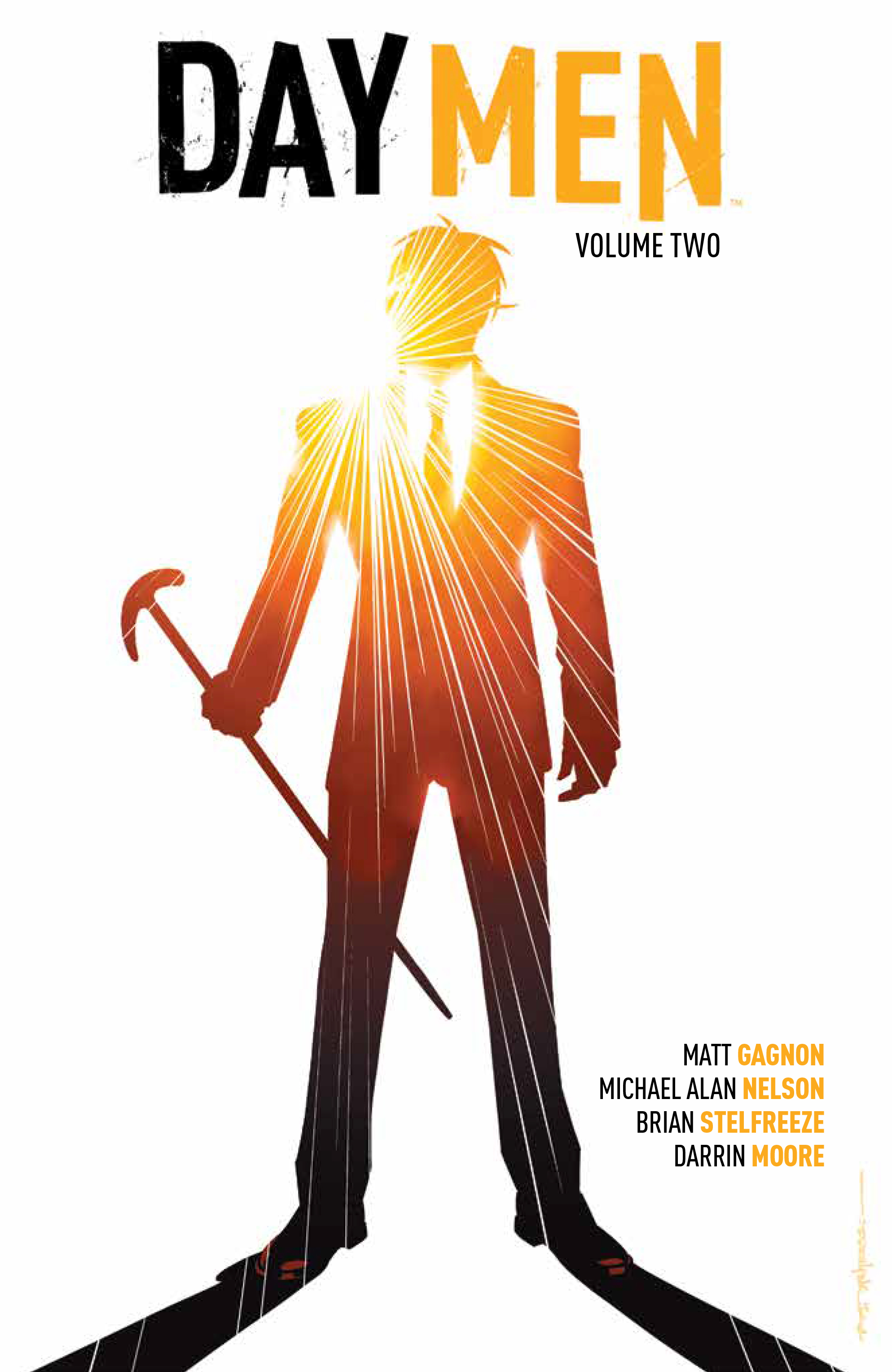 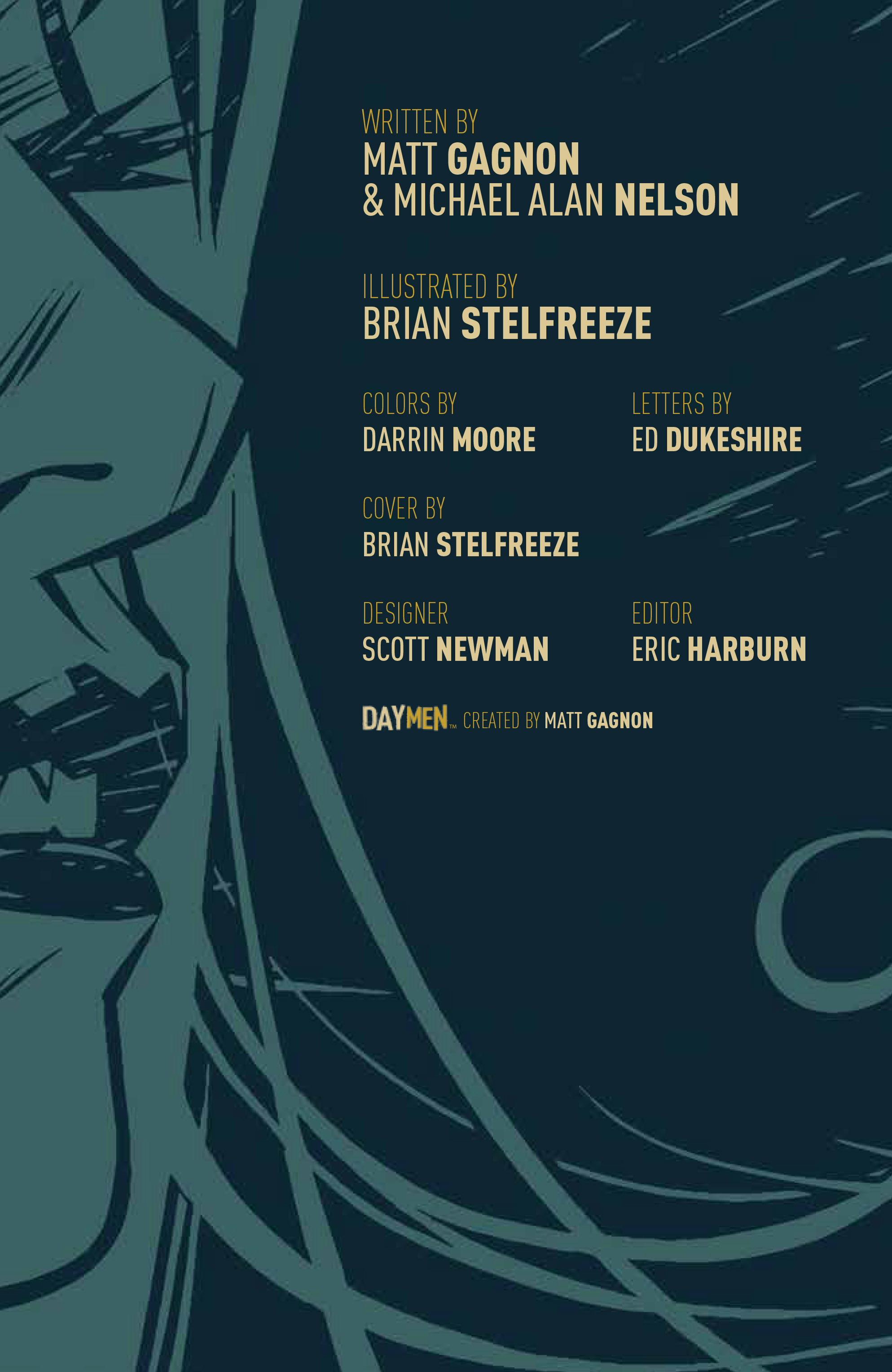 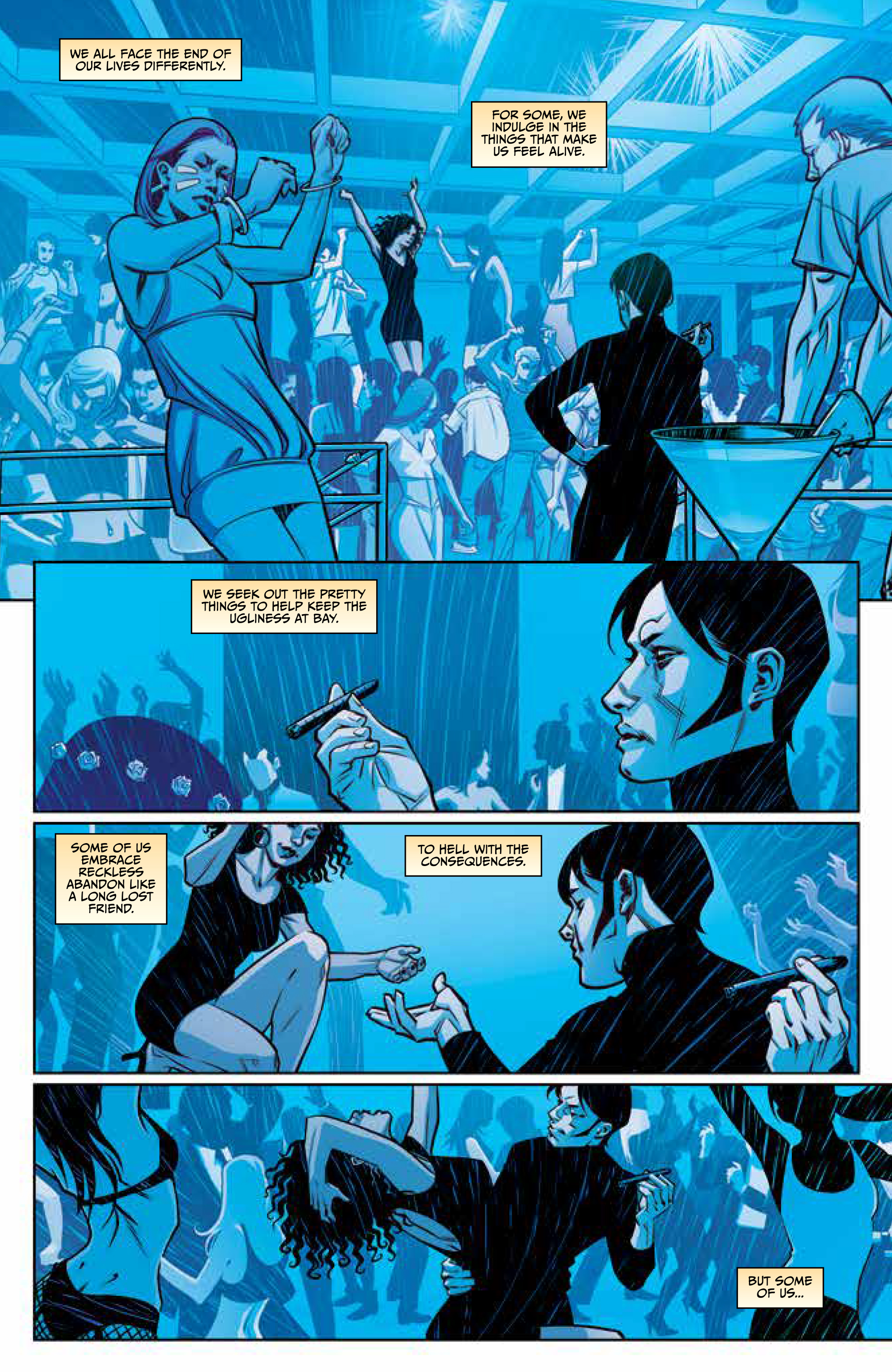 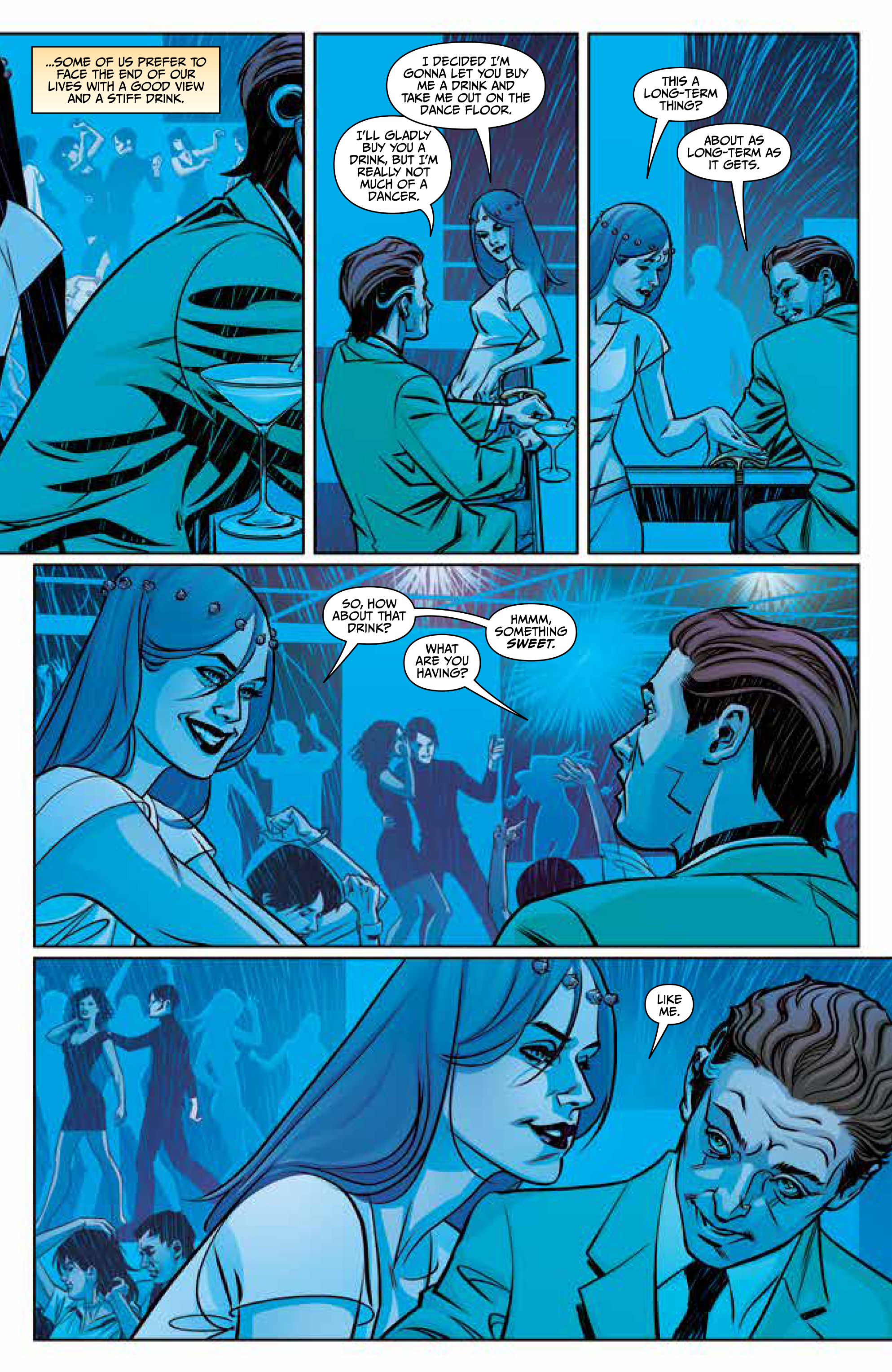 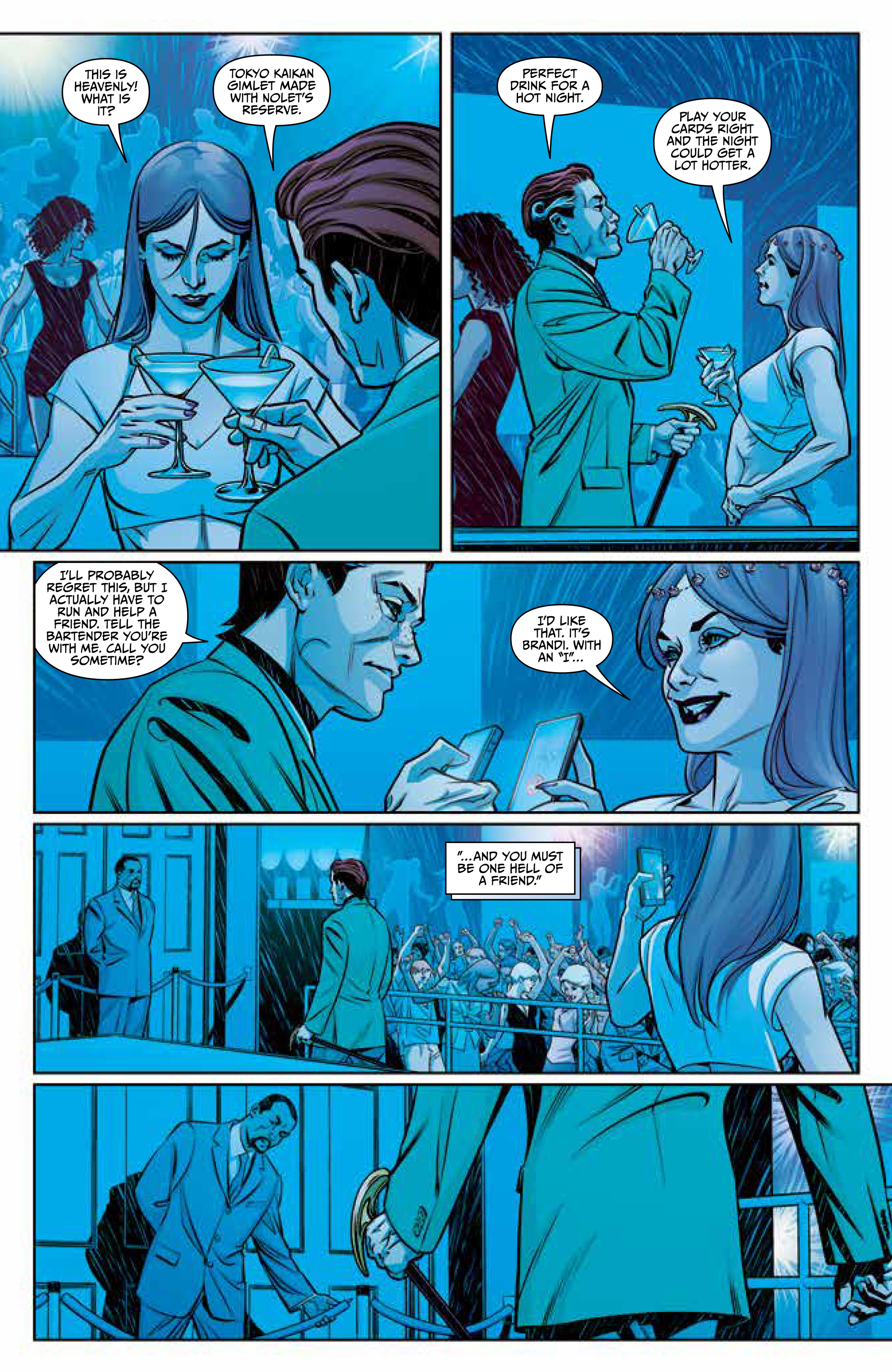 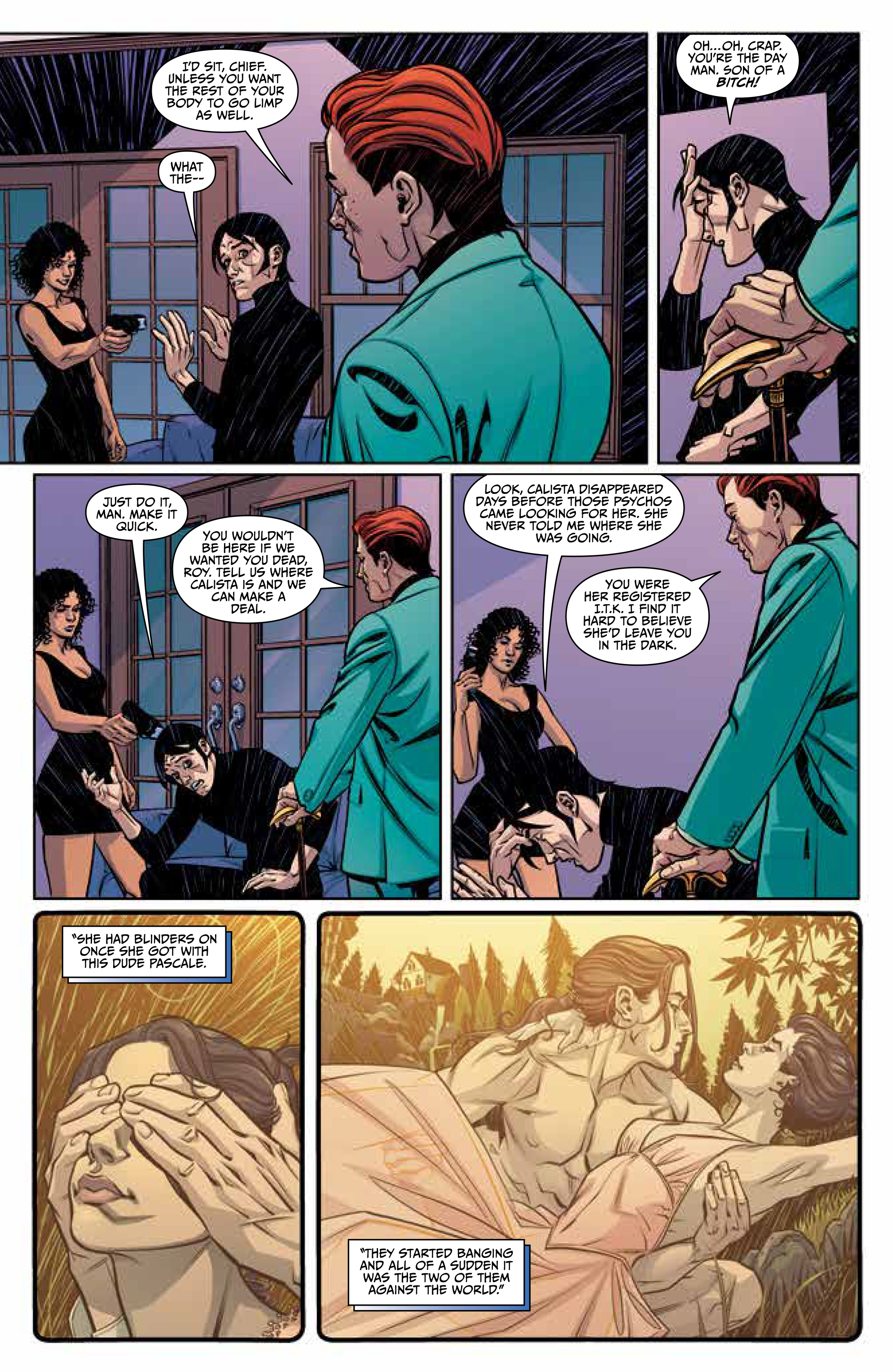 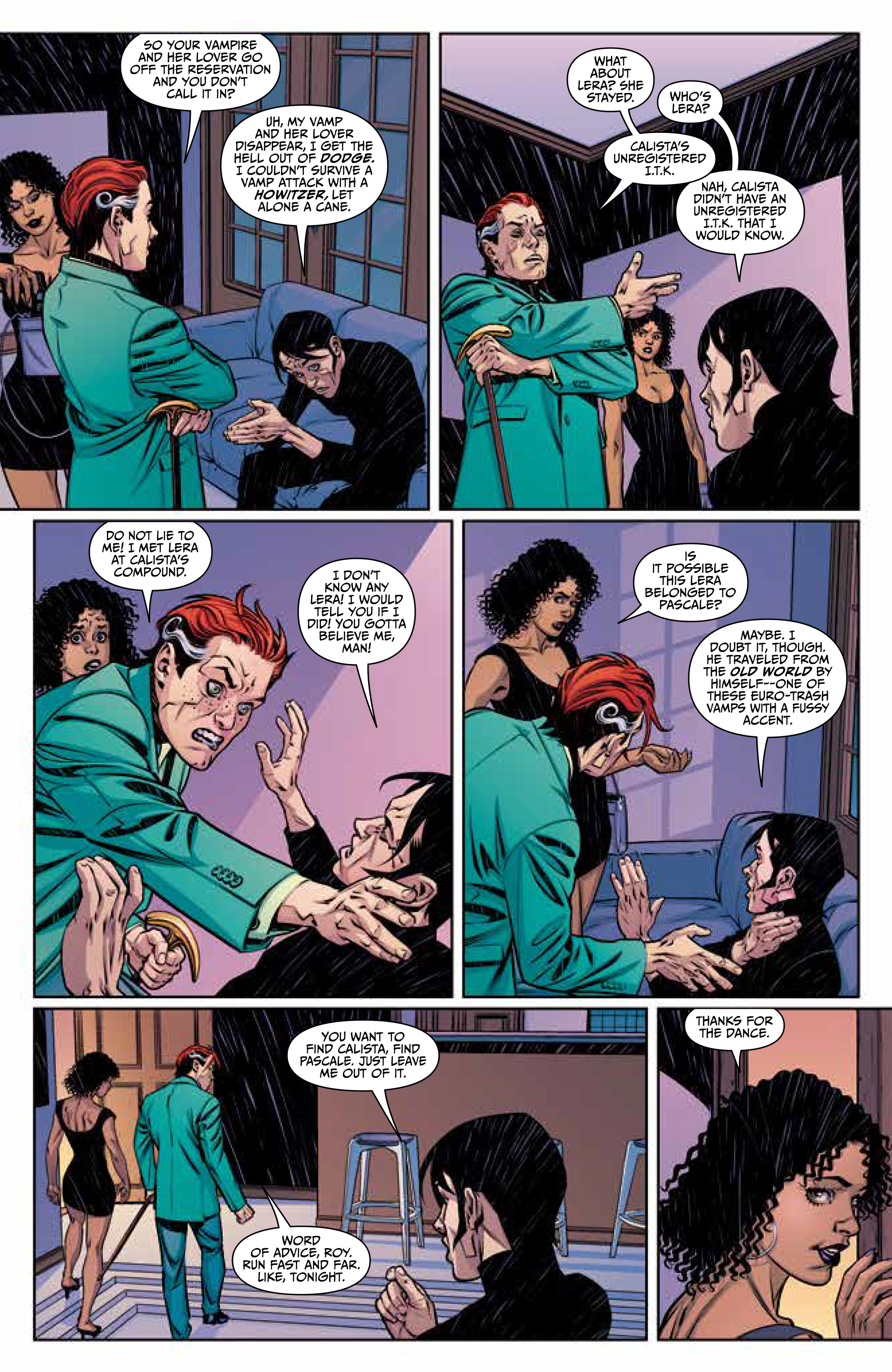 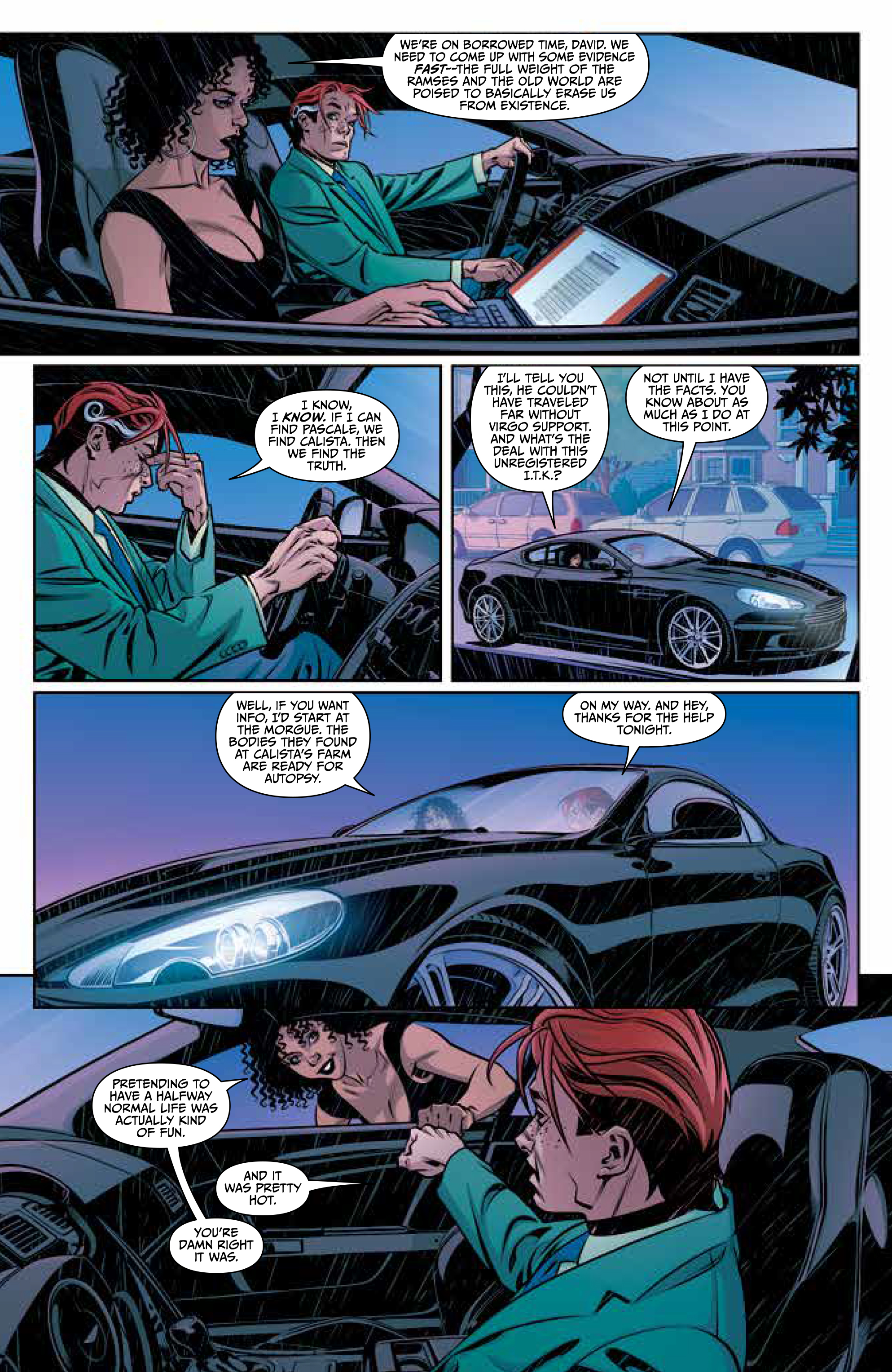 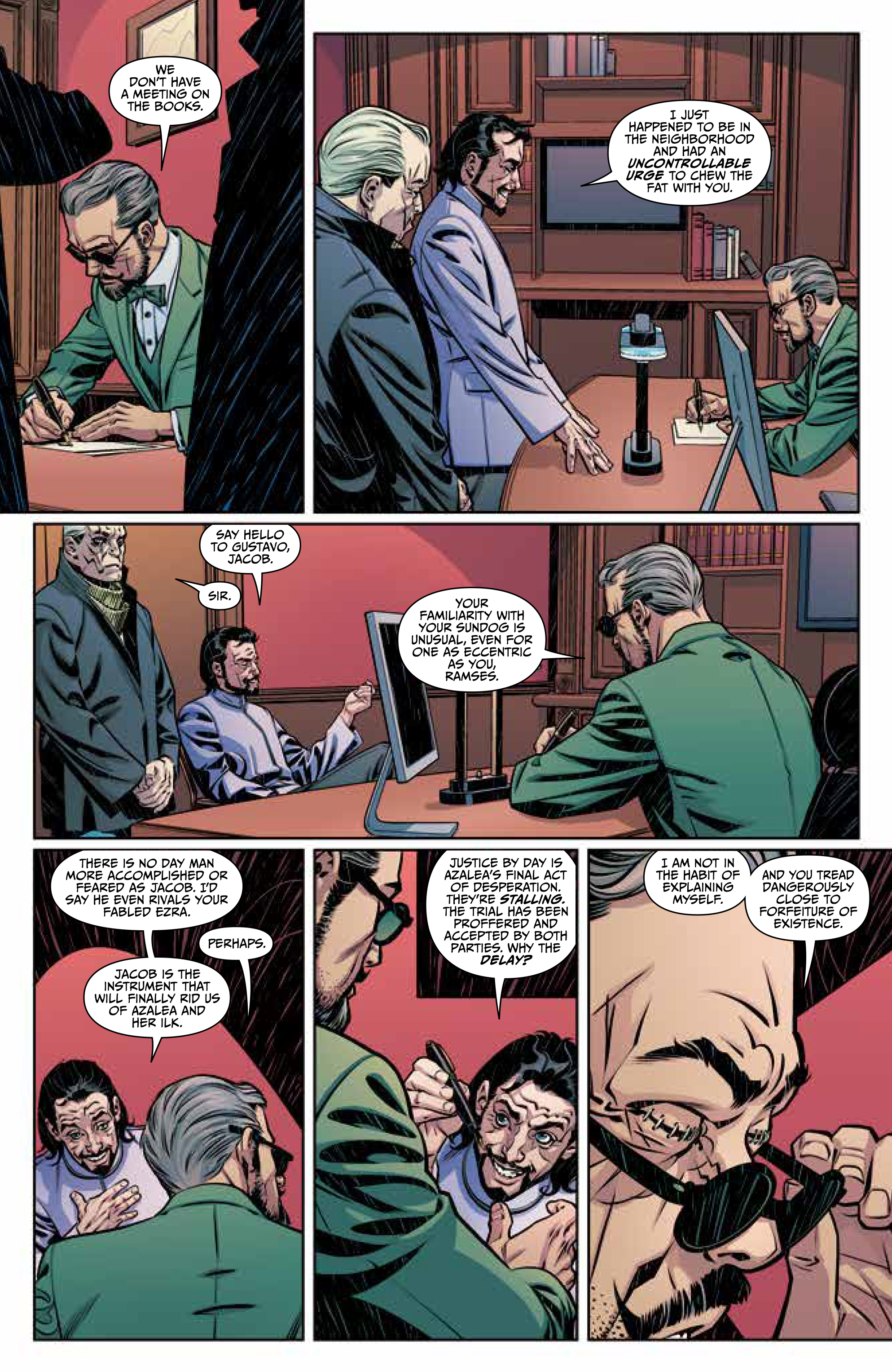 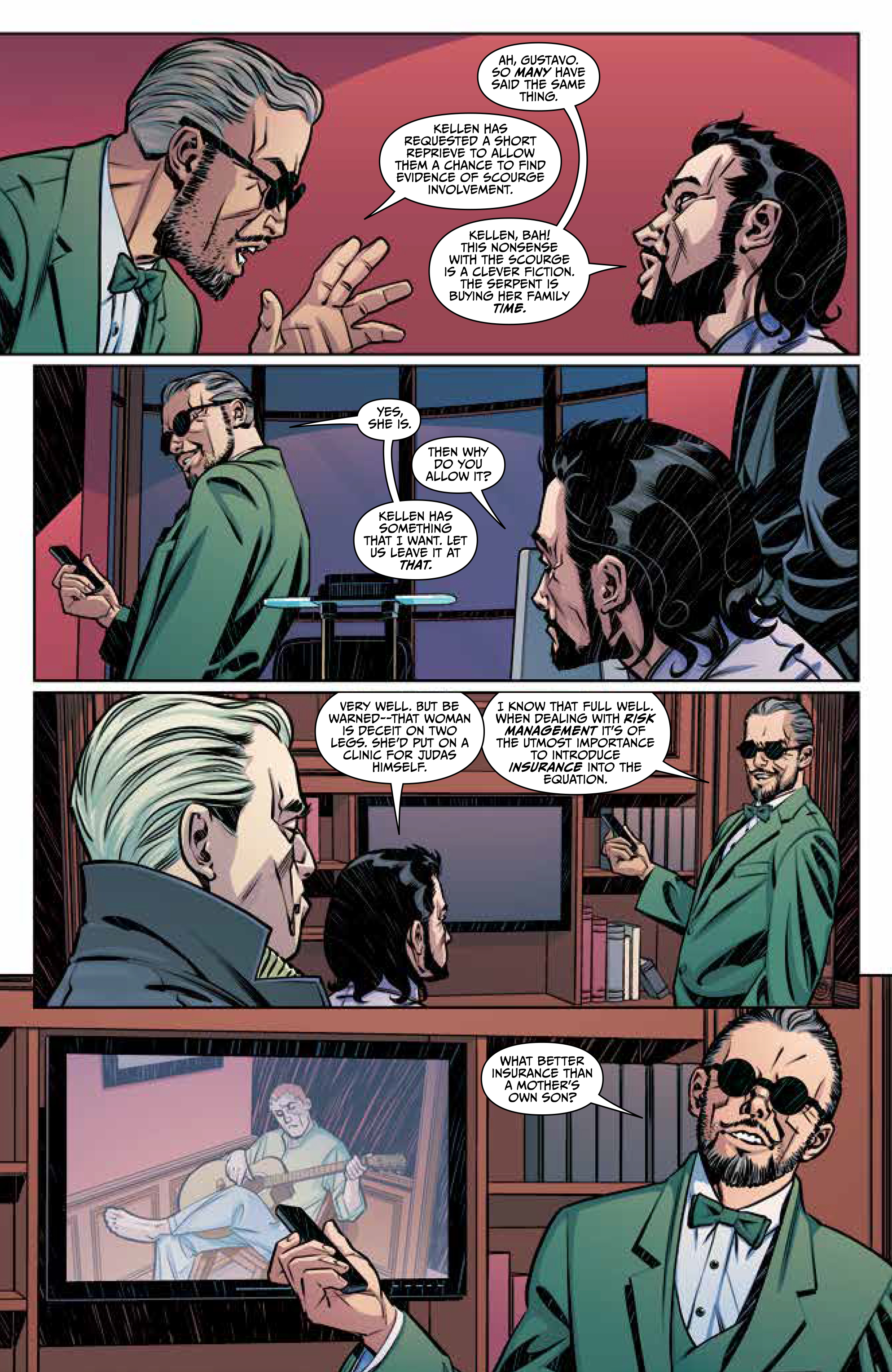 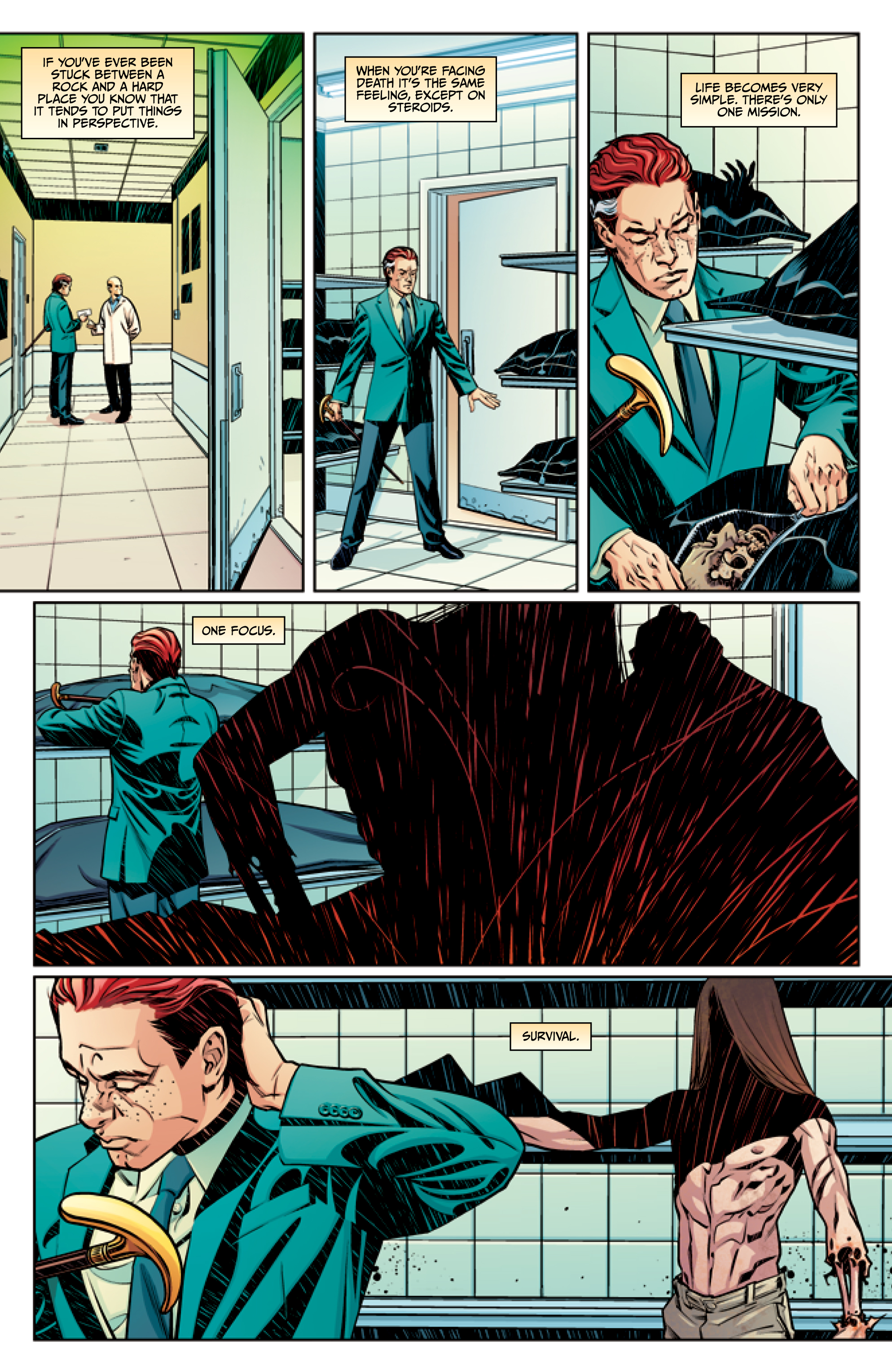