Building off the breakout hit success of the first film in 2014, Marvel is unveiling a super-charged licensing program in support of its red hot Guardians of the Galaxy ahead of the 2017 sequel. The freshly expanded merchandising program will offer year-round support to the franchise for fans of all ages with an expanded focus on younger consumers — who have helped fuel the popularity of the Disney XD animated series — with a rollout including new toys, games, books, apparel, accessories, and more.

With anticipation for the new film already reaching a feverish pace, a slate of Marvel Publishing titles including Guardians of the Galaxy Volume 1, Rocket Raccoon Volume 1: A Chasing Tale, and Groot Volume 1, and the success of the Disney XD show sparking a second season renewal with new episodes set to debut this fall, Guardians of the Galaxy is being primed by Marvel to become a true evergreen tentpole franchise. To help spark ongoing demand for all things Guardians, Marvel is unleashing an expanded merchandising program.  Central to the campaign will be a continued emphasis on the franchise’s ‘roots’ –breakout character Groot -the lovable tree-like extraterrestrial that fans have not been able to get enough of since his appearance in the first film. Funko’s Dancing Groot Pop! Vinyl Bobblehead remains Funko’s best-selling Pop! of all-time and helped to raise awareness of the franchise with pop culture fans. 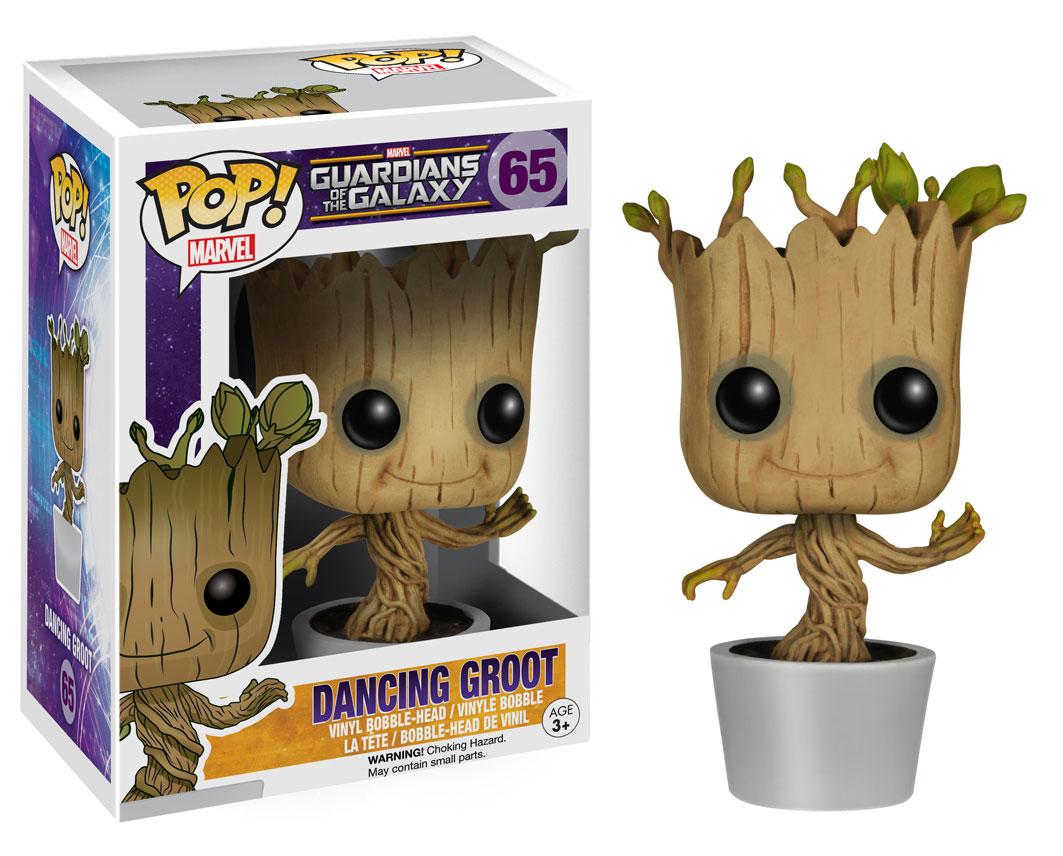 “As affinity and awareness for the Guardians of the Galaxy franchise and its characters continues to grow by leaps and bounds, we are building out a much larger merchandising program to meet the increasing demand from fans,” said Paul Gitter, senior vice president, licensing, Marvel at Disney Consumer Products. “The new consumer products lineup will be sure to excite fans with new surprises inspired by everyone’s favorite group of intergalactic misfits.”

Marvel’s Guardians of the Galaxy program will be multi-tiered. A major emphasis will be placed on children ages 6-11. Leading toy partner Hasbro is on board with a range of action figures and role play products based on the new film, while LEGO adds to its lineup with new construction sets.  Marvel will also eye collectible and apparel/accessory partners to round out the program with music playing an important role in Guardians of the Galaxy Vol. 2 and integrated into merchandise where applicable. Disney Publishing has also signed up notable, bestselling authors who are bringing their unique perspectives to the Marvel universe through a program that includes middle-grade and young adult titles, as well as a cinematic program from LB Kids. 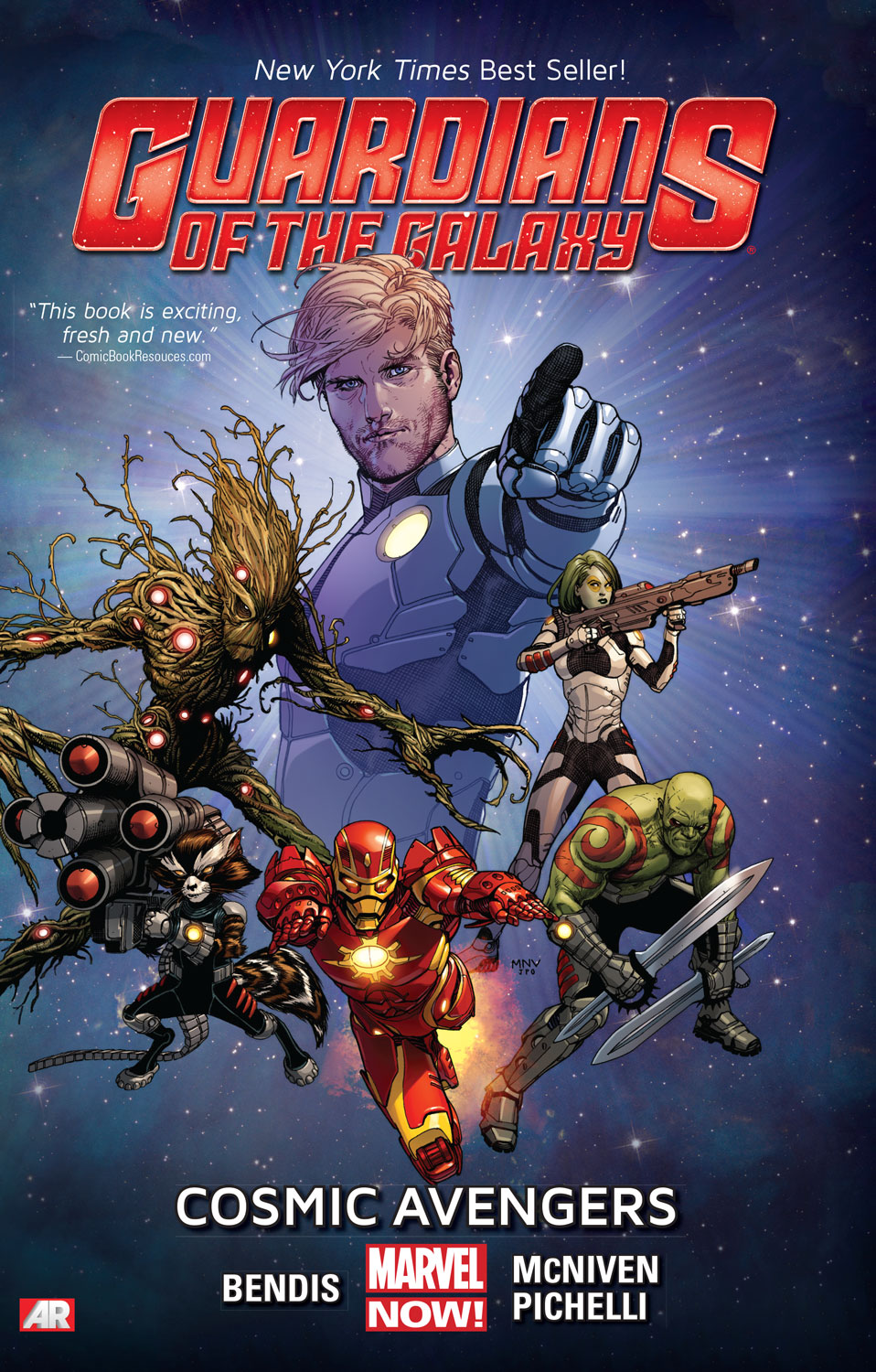 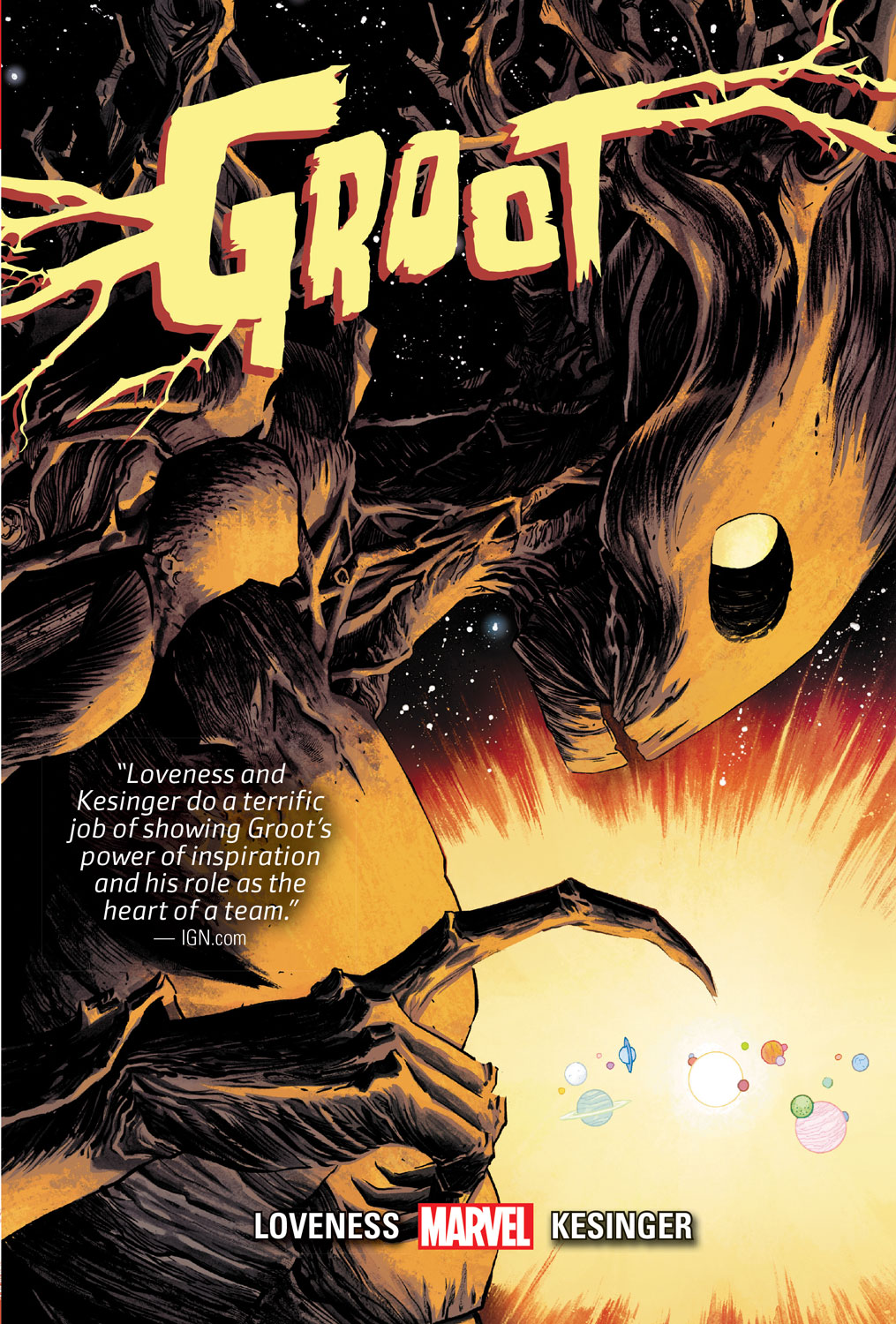 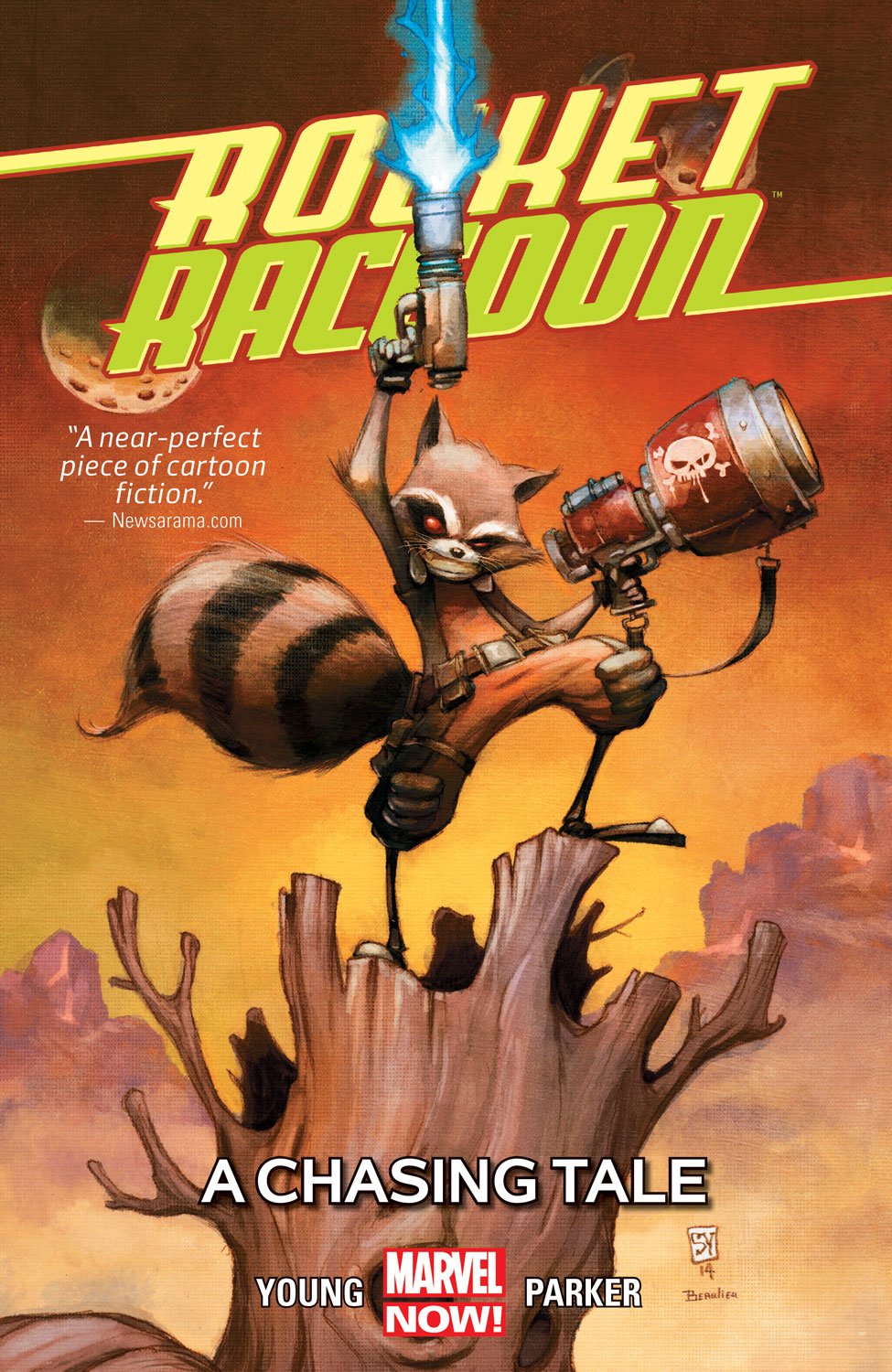