The journey to find homes on television for comic book titles doesn’t seem to be slowing down. The latest title is a familiar one, V for Vendetta.

Bleeding Cool reports British TV network, Channel 4,  is currently in the process of developing V for Vendetta into a television series. The comic book was created by Alan Moore and David Lloyd and published by Warrior Magazine before it was acquired and concluded at DC comics. 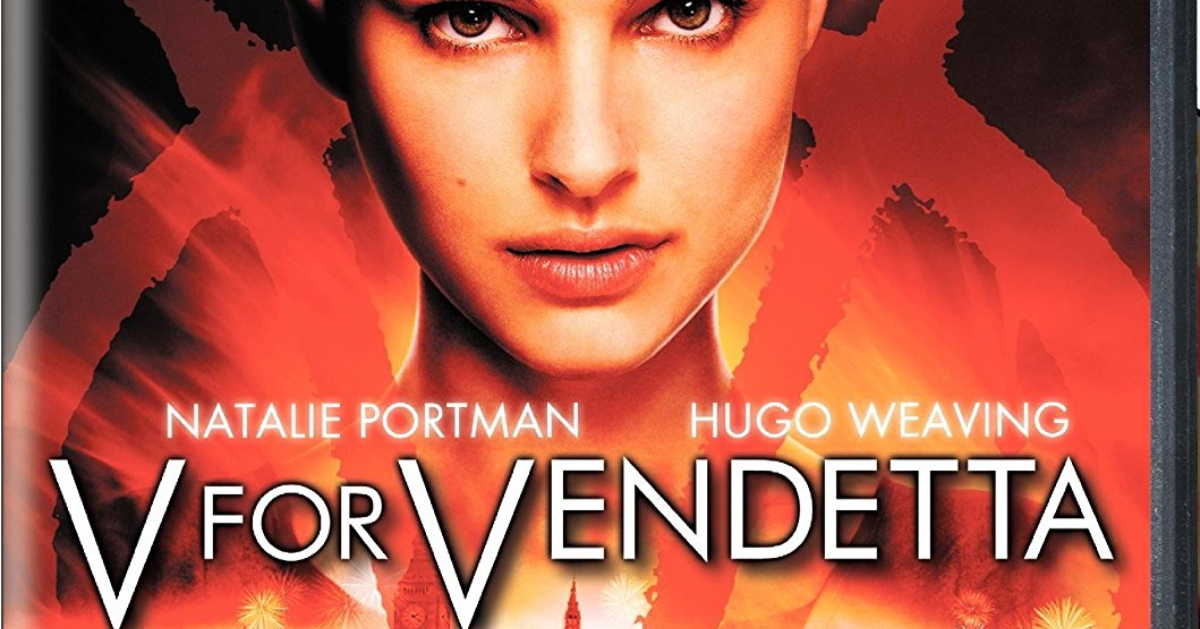 The story of V for Vendetta centers around a near future where Britain is under the control of a dictatorial government. Throughout the course of the story, one man goes on a crusade to bring down that government and restore the rights of the people. His crusade is also one of revenge as he assassinates a number of high-powered individuals who tortured and experimented on him.

The famous mask associated with the main character is based off Guy Fawkes, who is known for his attempt to blow up parliament in London on the fifth of November. “Remember remember the fifth of November.” At that time, Catholics were under the brutal yoke of the English state. Fawkes and other Catholics attempted to assassinate the King of England and replace him with his daughter, Elizabeth. The plot ultimately failed. Guy Fawkes fell into obscurity in popular culture until the film adaptation of V for Vendetta came out in 2005.

The movie starred Hugo Weaving, Natalie Portman, Stephen Rea, and John Hurt. The film attempted to draw out an entire series into a two-hour movie that resulted in mixed reviews. Since the release of the movie in 2005, anarchist groups along with other anti-government groups such as Anonymous have used the symbol of the Guy Fawkes mask to represent their struggle against government tyranny. I find it pretty funny they choose the image of Guy Fawkes, a man who was attempting to install a Catholic government in England at the time. But as it always seems to be the case, times change.

V for Vendetta joins Watchmen, another Alan Moore property that is being adapted for Television at HBO and previously was made into a movie.