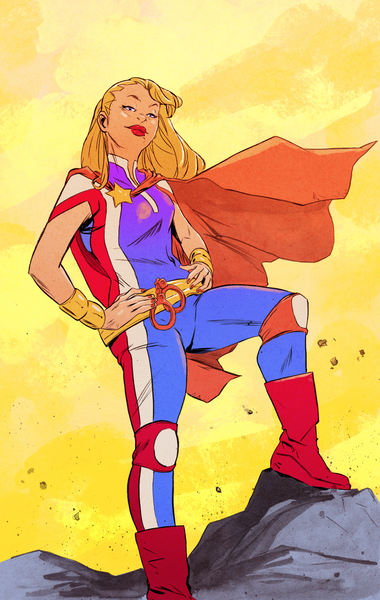 “We know fans have been waiting for the return of Milestone Media and we’re excited to collaborate with Reggie and Denys to build this new Earth M universe,” said Lee. “This world will reintroduce iconic characters fans know and love—along with new, bold, original concepts—creating a new platform dedicated to inclusion and great storytelling.”

“The idea is that, when Derek approached Denys and I about reforming Milestone, one of the things we talked about was, we can’t just repeat what was done before,” Hudlin told the audience. “For us to simply repeat and rehash what was done before was not that exciting to us creatively.”

DC announced the new imprint will be launched with five series. It will be headlined by Milestone that “will create the foundation and over-arching storyline for future Earth M titles.” This first series will be written by Reginald Hudlin with art by Ken Lashley. It will focus on Icon and Rocket and will feature other classic Dakota Universe characters from the ’90s. 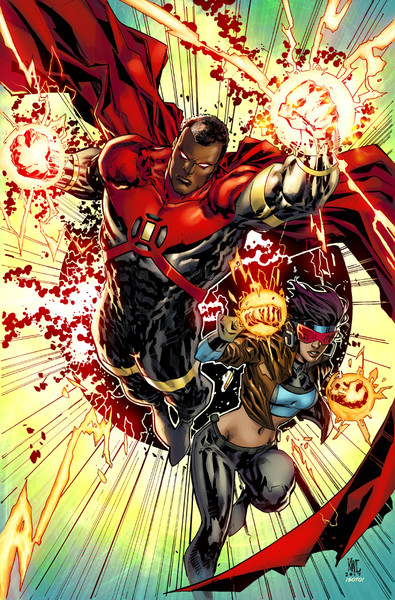 Along with Milestone there will be four other series: Static Shock, Duo, Love Army, and Earth M.

Static Shock will get his own ongoing series from Reginald Hudlin and Kyle Baker. The series will focus on 14-year-old Virgil Hawkins who has a love for comics and science and eventually develops his own electric superpowers. 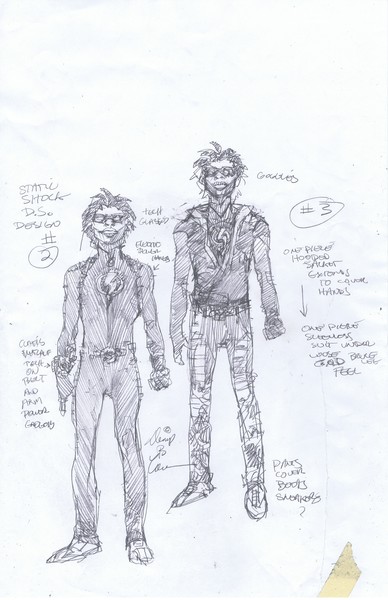 Duo will be a miniseries written by Greg Pak. It will introduce a twisted story about a couple sharing one body for eternity. It’s a twist on the 1993 Xombi series. 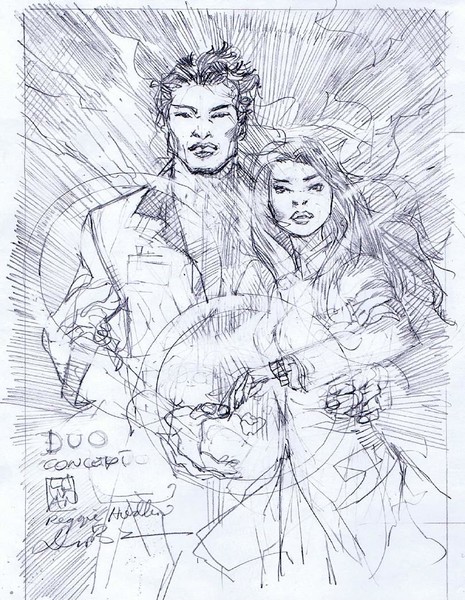 Love Army will be a miniseries by Reginald Hudlin. The story will focus on a secret army of women with amazing abilities and super-strength. They are sworn to protect the planet. 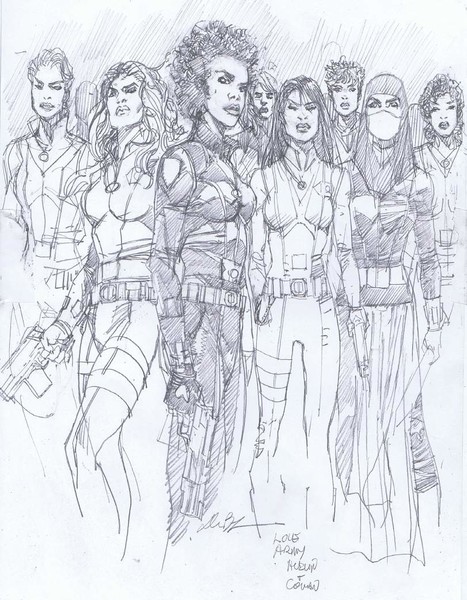 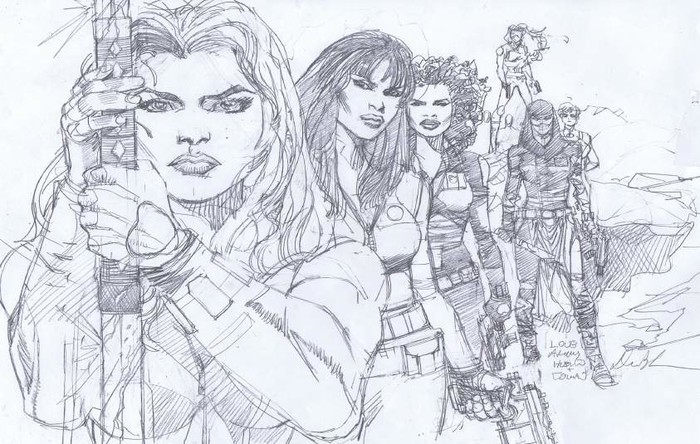 Earth M will be a new series from Hudlin and Alice Randall. The book will feature a mysterious new vigilante character. 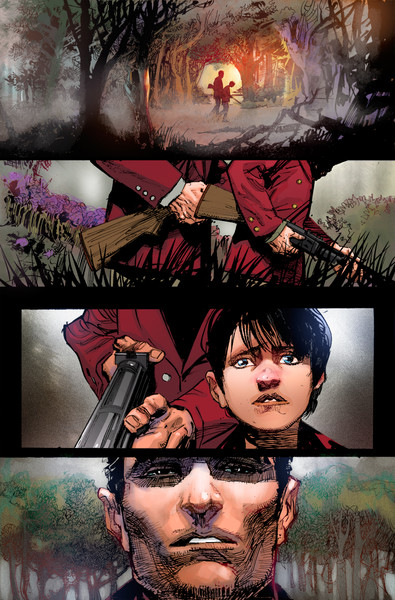 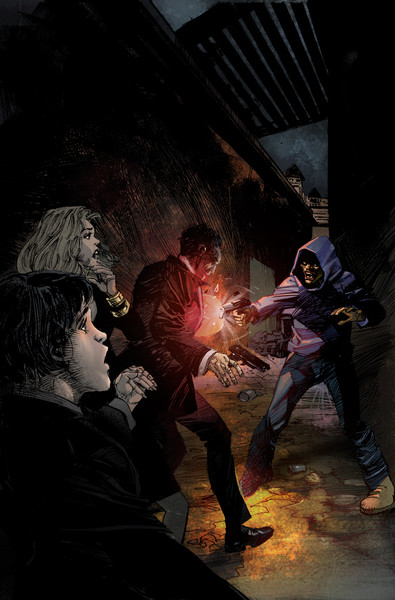 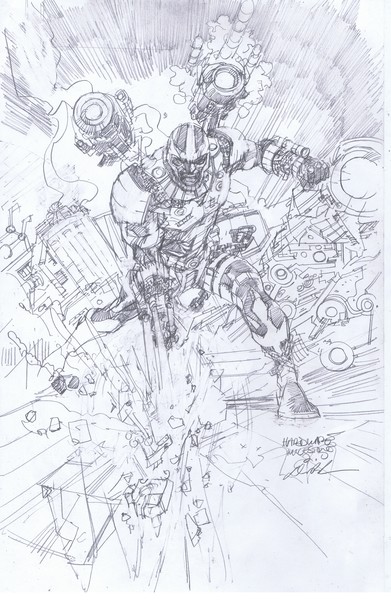 Hudlin made it clear this is just the tip of the iceberg:

This is literally just the tip of a broad range of characters we’re going to be coming out with. I know we announced it, and then we went back to the drawing board. … We’re very proud of this set of books, but wait ’til you see the second wave.

Denys Cowan did imply this new imprint will most likely get political and address real world issues, “There’s stuff going on in the world. I don’t have to tell you what’s been going on with us, with our people. It’s a time for heroes, and we intend to show you guys as many as we can.”

Are you excited to see Static Shock back in action? What about the rest of the Earth M imprint?