It’s been one heck of a ride for the live-action Gambit movie. Between rumors of new lead actors, to the carousel of directors coming in and out. However, it seems the film might have finally landed its director. 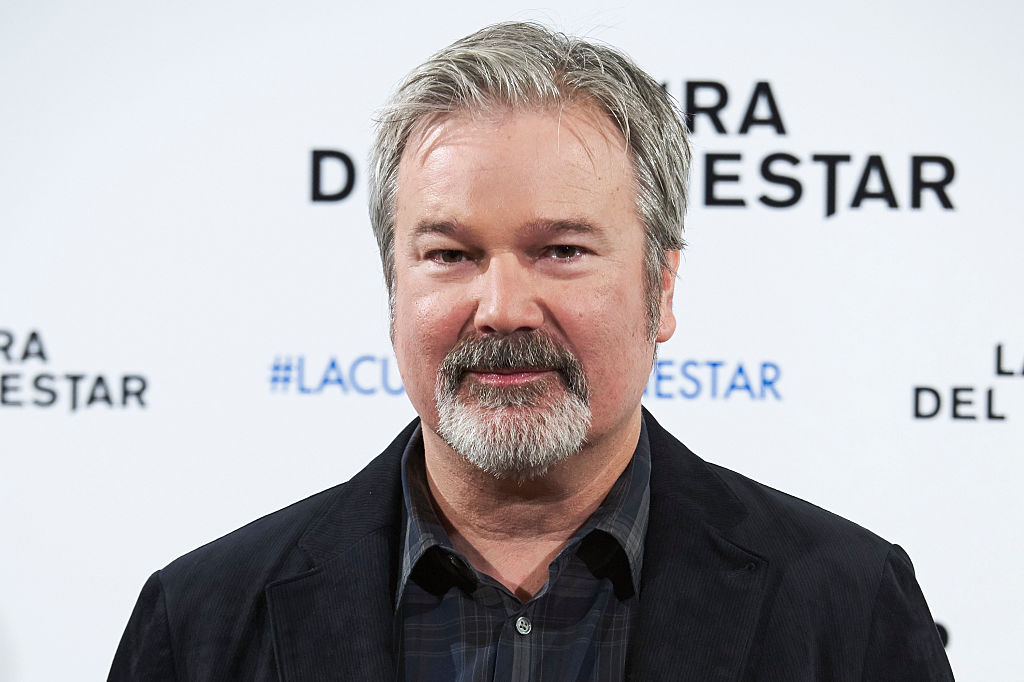 According to a new report from Deadline, the movie will see Gore Verbinski take the director’s seat. This will be the first time we see Gambit headline his own live-action movie. We did see an interpretation of the character in X-Men Origins: Wolverine, one of the worst X-Men films to date. Verbinski is no stranger to big time movie franchises. He launched Disney’s Pirates of the Caribbean franchise. His latest project was much smaller in A Cure For Wellness.

Gambit, for his part, is a mutant member of the X-Men. Originally named Remy LeBeau, Gambit is from New Orleans. The “Ragin Cajun“ saw his popularity rise with the premiere of Fox TV’s X-Men animated series in the 1990s. He has the ability to turn potential energy into kinetic energy. By doing so, he’s able to turn normal matter into explosive projectiles. His trademark weapon is a deck of cards. He uses his ability on the cards and throws them at his enemies.

The upcoming movie has Channing Tatum attached to star as Gambit. Like Ryan Reynolds did with Deadpool, Tatum has spent years trying to get this movie together and made right.  I hope with all that he’s doing he can pay Gambit the respect he deserves. The character’s portrayal in X-Men Origins: Wolverine was a sore point for fans.

Channing Tatum and Reid Coraolin are producing the movie along with X-Men veterans Lauren Shuler Donner and Simon Kinberg . Josh Zetumer wrote the screenplay. Gambit has yet to get a release date. This isn’t surprising since they’re still in the early stages of development.

How do you feel about the news related to Gambit? Does this news make you excited to see the movie finally come together? Let us know in the comments below!