It’s a fantastic week for those of us eagerly awaiting the Gambit movie starring Channing Tatum.

First, we finally got a director for the movie. Gore Verbinski is set to direct the film after the project being stuck in limbo for a number of years. If that isn’t enough now we finally have a release date. 20th Century Fox announced the Gambit movie will hit theaters on Valentine’s Day, February 14th, 2019. Save the date. I know I won’t forget it, it just happens to be my 33rd birthday!

Channing Tatum will star starring as the Ragin Cajun, Gambit. Tatum will also produce the film alongside Reid Carolin, Simon Kinberg, and Laren Shuler Donner. The script has been written by Josh Zetumer , known for the Robocop reboot. 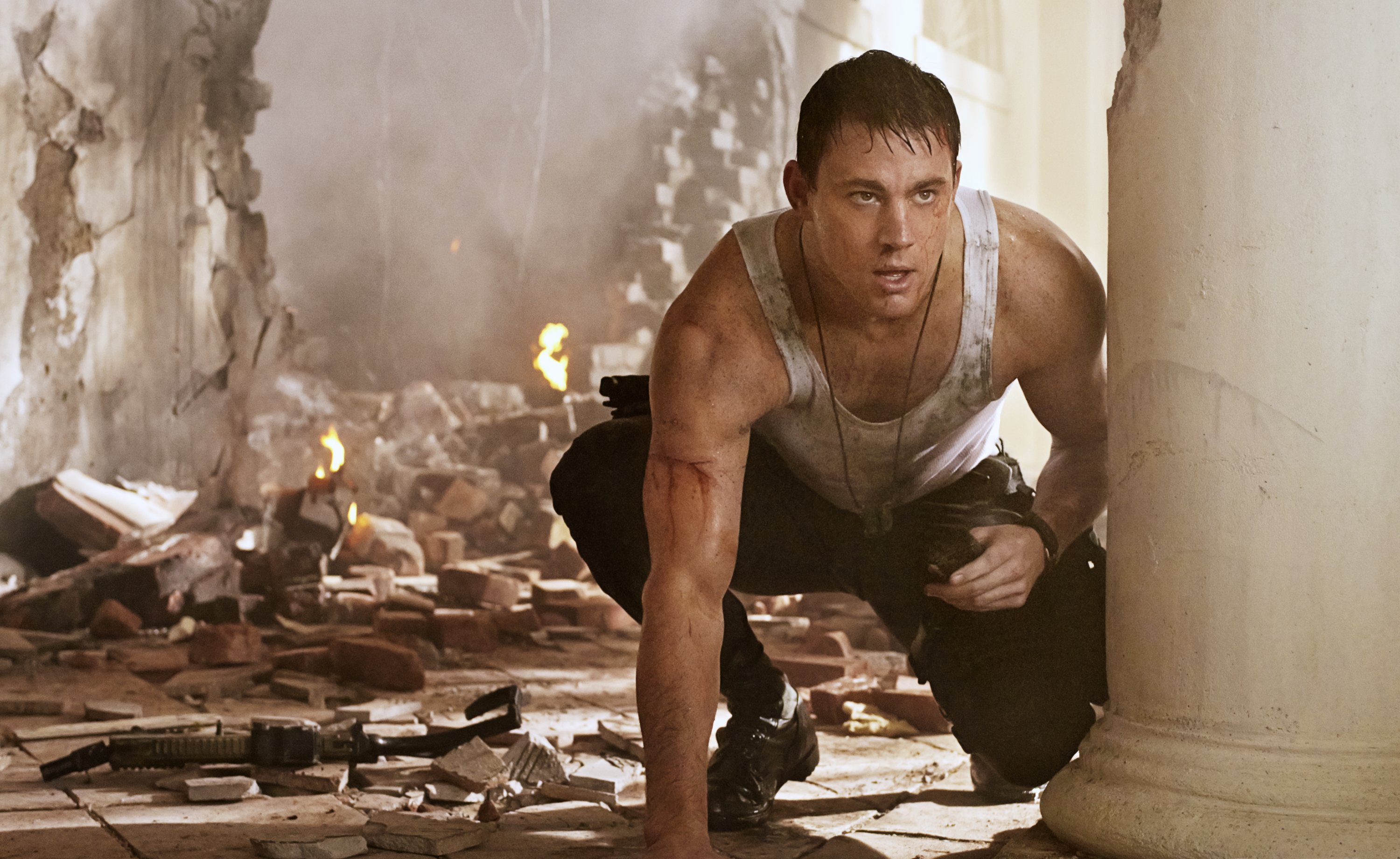 UNSPECIFIED – APRIL 20: In this handout production photo provided by Sony Pictures Entertainment, Channing Tatum portrays John Cale in “White House Down”. “White House Down”, directed by Roland Emmerich, is about policeman John Cale saving the President of the United States when the White House is attacked by a paramilitary force on April 20, 2013. The film is set to be released in June 2013. (Photo by Sony Pictures Entertainment via Getty Images)

It’s been one hell of a road for this movie. Since the 2015 announcement of Tatum starring as Gambit, the movie lost two directors, had multiple script rewrites, and there was just plain chaos that plagued the film. All of this was before a single shot has been taken. Producer Simon Kinberg spoke to Slashfilm to explain the setbacks:

I think the truth is when you have these movies that need a very special and unique tone, it takes a little while to find that tone. Deadpool feels like it exploded out of nowhere but it was a ten-year development process on that movie. I think it was honed over those ten years. I hope that Gambit doesn’t take ten years but it takes a little honing to get that tone and that voice exactly right. The character has such a specific voice in the comic in the same way that Deadpool has a specific voice in the comic, that we want to make sure that we capture that voice on the page. Really it’s just about getting a screenplay that is worthy of that character and I think we’re really close right now.

In that respect, I have to agree. Deadpool took a better part of a decade to put together. I for one loved Deadpool. Ten years was worth the wait.

Now that we have a full production team and release date, We just have to wait a little more than a year to see the final results.

Do you see these announcements rolling out of the Gambit Movie camp as a good sign? Let us know in the comments below.