Will you fall for Loki’s Deception or will you be able to see through his tricks. Loki asks is the following story true or false?

Thanos’ son, Thane, recruits Starfox, Tryco Slatterus, and Nebula for a mission to kill Thanos. However, before they confront the Mad Titan, who is dying from a mysterious condition, they invade a warship owned by Corvus Glaive in the Black Quadrant.

On the warship, Glaive kept hidden a Phoenix Egg. Just as Thane is about to take the stolen Phoenix Egg into his possession, Nebula takes matters into her own hands and kills Thane. 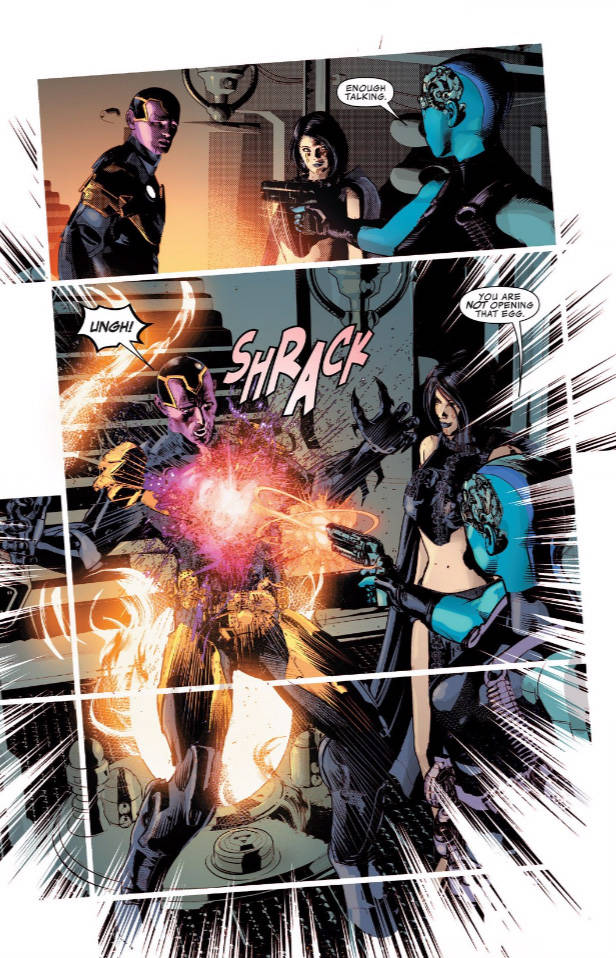 However, Thane’s death triggers the egg to hatch and allows Thane to become the Phoenix Force’s new host.

It is time to answer. Is this story true or false?

This story originally appeared in the pages of Marvel’s ongoing series Thanos. The theft of the Phoenix Egg occurred in Thanos #6 written by Jeff Lemire with art by Mike Deodato Jr. This issue was released on April 26, 2017.

Were you able to figure out Loki’s deception?

Share with your friends and family and see if they can see through Loki’s veil and figure out whether it is true or false.