X-fans, we’ve been treated to a bit of news about the upcoming X-Men: Dark Phoenix film. Alexandra Shipp, who will be reprising her role as Storm/Ororo Monroe in the movie, had a few words to say about the movie. Directed and written by Simon Kinberg, the film just wrapped production. After the disappointment that was X-Men: Apocalypse, fans of the mutant superhero team wanted a more faithful adaptation to the comic books.

Speaking to Deadline, Shipp had this to say about the movie:

…as a fan of X-Men, you are going to be very happy – because I’m a huge fan of X-Men and so is our director, Simon [Kinberg], who’s also writing and executive producing it. He is not letting anything go. It’s very accurate to the comics and he really gives the fans what they’ve been asking for, in my opinion. All I can say is that you’re really going to like it.

Despite X-Men: Dark Phoenix being finished with shooting, we still haven’t seen a single official image online. Aside from what we are hearing from this interview, we don’t know anything about the movie. If we’re understanding this correctly, Shipp is telling audiences that Kinberg will be faithful to the source material. 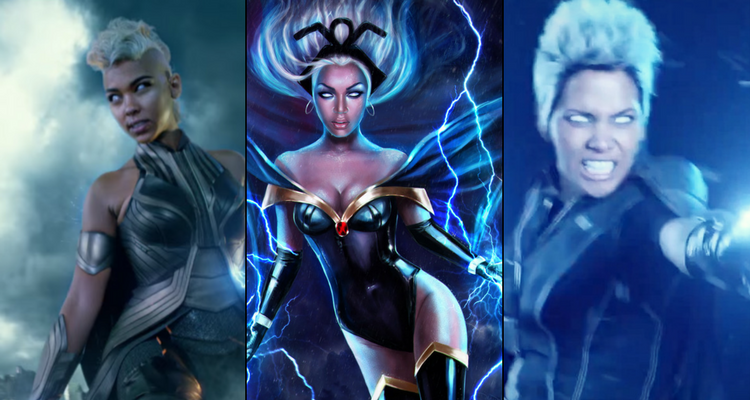 I’m a little skeptical at this point. When Shipp came on for X-Men: Apocalypse, she asked Halle Berry for advice on how to play Storm. She didn’t go to the source material. Bryan Singer infamously didn’t allow cast members to read comics on set to try to keep them from being ‘sullied’ by the source material. He also made a wreck of that movie and others by deviating so much from the comics. For example, we only need to look at Shipp’s character, Storm. In the comics, she’s a strong black woman whose particular lineage had white hair. In the film, she has black hair at the beginning and after Apocalypse changes her it turns white. Let’s not mention that she was never a horseman in the comics. Not to mention, Shipp’s character does not have the strength and gravitas of Storm in the comics.

We are also led to believe that the Phoenix Force was something within Jean Grey all along. Unfortunately, this is a huge departure from the source material. Jean Grey is a powerful mutant, to be sure. However, the Phoenix Force is something cosmic that finds her a worthy host, and acts as an amplifier of her powers. The problem with trying to tell the story of Jean Grey and being true to the comics is having to introduce the aspect of space travel. Not to mention the Shi’ar Empire and a psychic relationship between Professor Xavier and Lilandra, the ruler of the Shi’ar Empire. The comics did this in a long running arc, while the animated series did this over the course of many episodes. 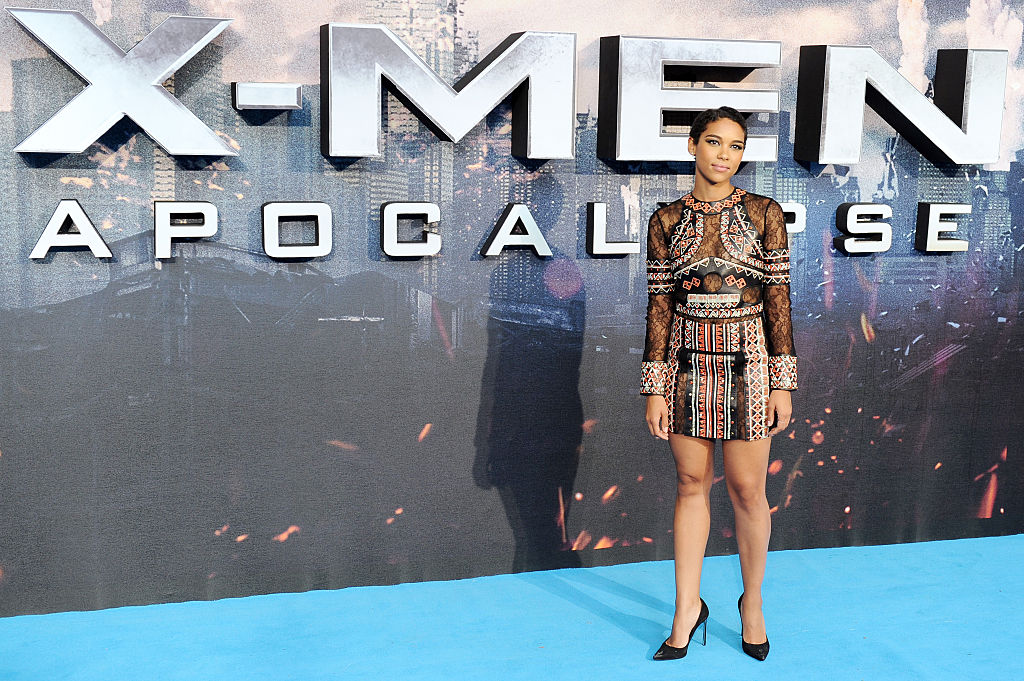 LONDON, ENGLAND – MAY 09: Alexandra Shipp attends a Global Fan Screening of “X-Men Apocalypse” at BFI IMAX on May 9, 2016 in London, England. (Photo by Jeff Spicer/Getty Images)

Even then, Jean didn’t go Dark Phoenix until much later. Then there was intergalactic warfare and Jean going in and out of control of the Phoenix Force and ultimately sacrificing herself to subdue the firebird.

Yet somehow, Kinberg is going to cover all of this in a two-hour movie.

There are a lot of other problems with X-Men: Apocalypse that deviated so much from the source material. Mostly because of some service to Jennifer Lawrence. And now that she’s gone, maybe we can do another Days of Future Past and retcon that entire thing, yes? As an added bonus, Bryan Singer isn’t directing. Yet Kinberg has an enormous task ahead of him to try to weave a story around something Bryan Singer started. And if he’s truly going to be faithful to the source material, then he’ll have to do a lot of course correction. It’ll be an easier task than trying to build on the shaky foundation that Singer had built.