Hnestridge who starred in The Whole Nine Yards with Bruce Willis claims Ratner forced her to perform oral sex on him when she was 19. “He strong-armed me in a real way. He physically forced himself on me,” she recounted. “At some point, I gave in and he did his thing.” She went on to detail that she was hanging out with Ratner when he was still just a music video director. She fell asleep, and when she awoke Ratner began touching himself, blocked the exit, and then forced himself on her. 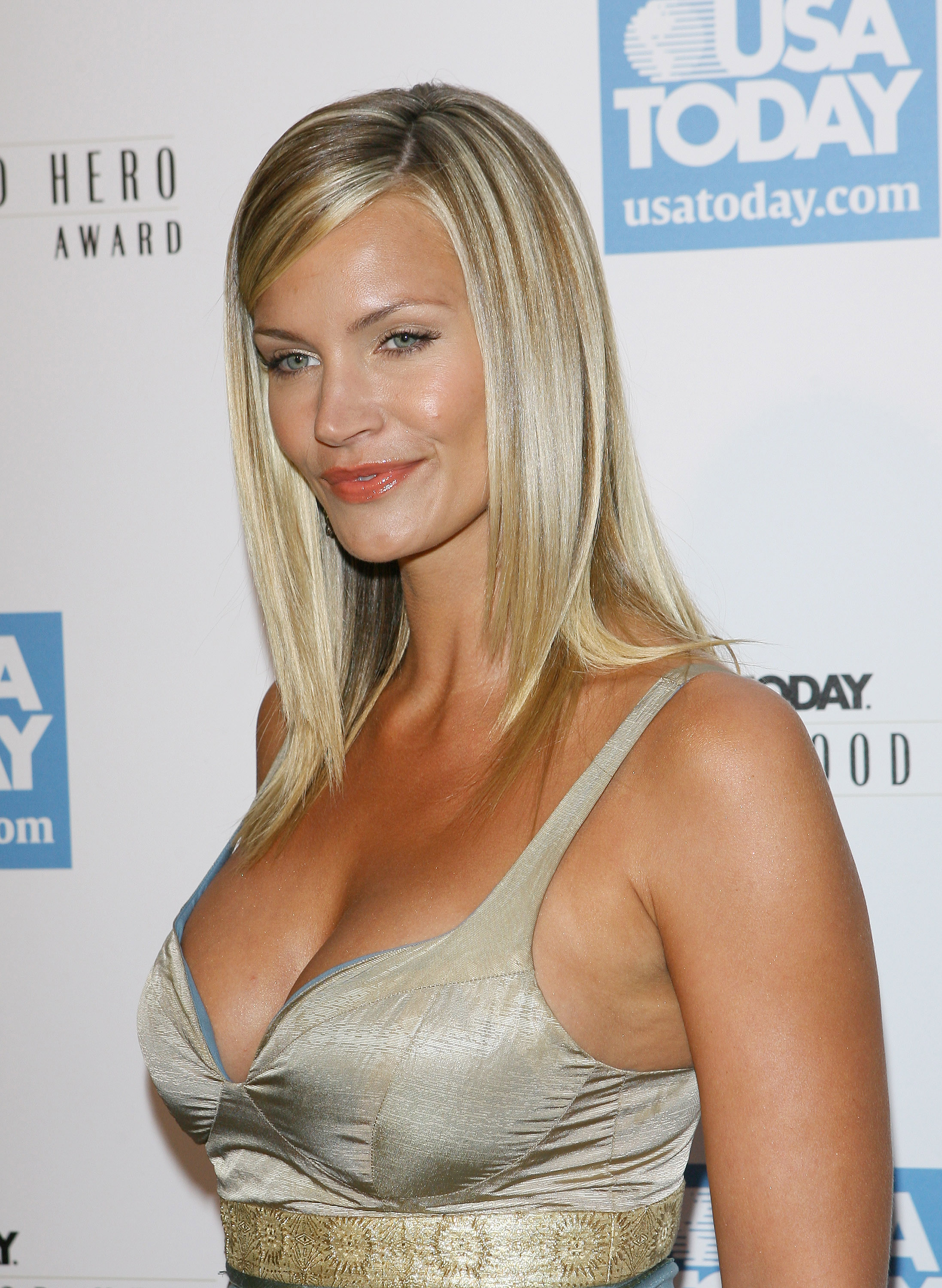 Ratner spoke through his lawyer Martin Singer, “I have represented Mr. Ratner for two decades, and no woman has ever made a claim against him for sexual misconduct or sexual harassment.” He added, “Furthermore, no woman has ever requested or received any financial settlement from my client.” Singer also said Henstridge was “upset after learning my client had a girlfriend who he would not leave” for her.

However, Henstridge disputed that claim saying she didn’t want to date him and wasn’t alone with Ratner prior to the alleged encounter.

In 2004, Munn was asked to deliver food to Ratner’s trailer. She recalls, “He walked out…with his belly sticking out, no pants on, shrimp cocktail in one hand and he was furiously masturbating in the other.” She would continue, “And before I literally could even figure out where to escape or where to look, he ejaculated.” She then relates how she gave out a “startled scream” and left the trailer as fast as she could. Munn then recalled the man’s reaction who asked her to make the delivery, “It wasn’t a shock. It wasn’t surprise. It was just, ‘Ugh, sorry about that.”

Munn did say she spoke to an attorney, but the lawyer advised she not take on the powerful director. The encounter with the lawyer left an impact on her, “How broken do women have to be before people listen?” She then added, “I shouldn’t have to be completely broken, battered and devalued in order to prove that he crossed a line.” 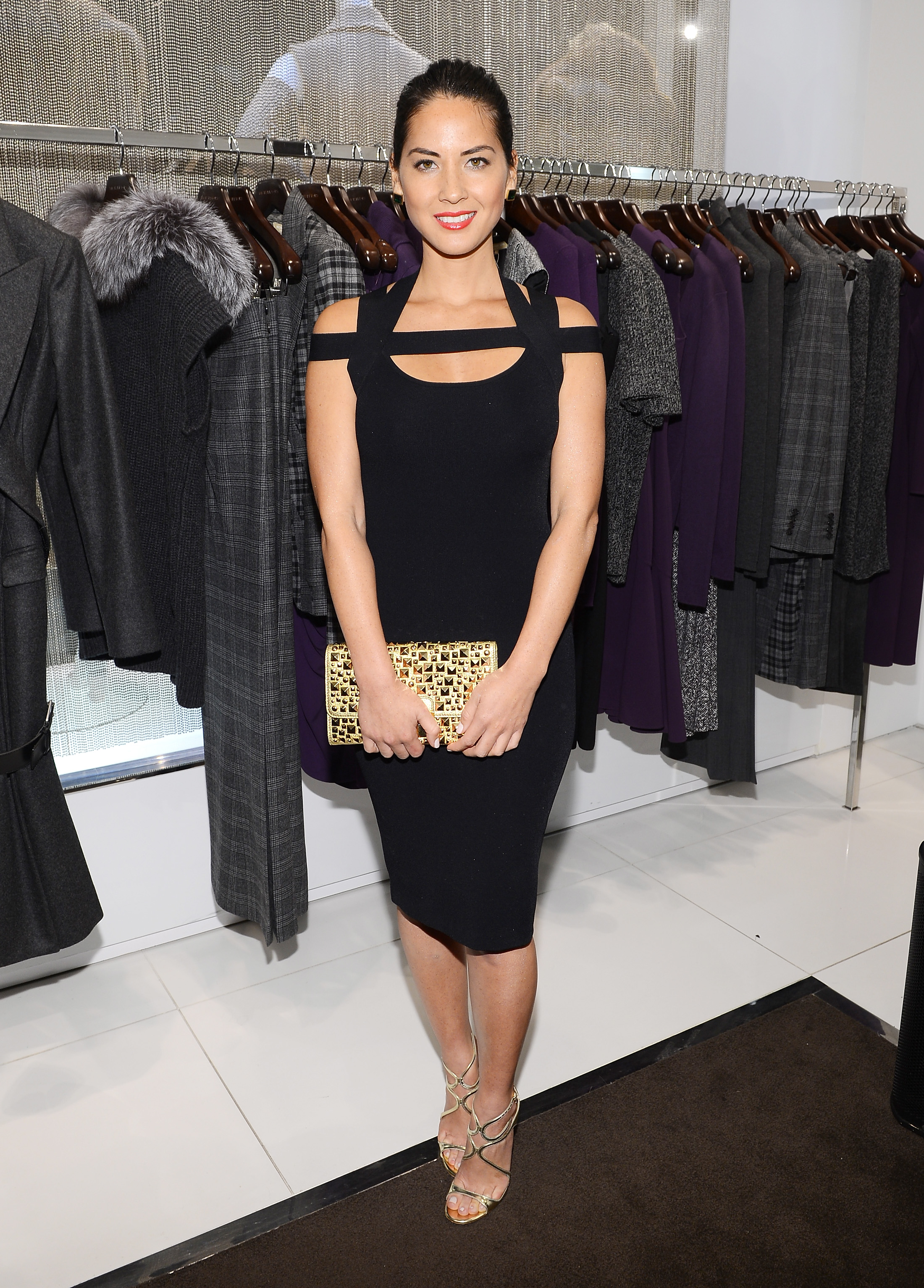 Munn and Ratner had history. In 2011, Ratner boasted about his encounters with Munn on Attack of the Show, a television program Munn use to co-host. “I used to date Olivia Munn, I will be honest with everybody here. When she was ‘Lisa.’ That was the problem. She wasn’t Asian back then.” He added, “I banged her a few times…but I forgot her.”

Brett Ratner would later go on the Howard Stern show and apologize for making Munn look like “a whore.” I felt horrible. I said I banged her three times, which wasn’t true.” Ratner told Stern.

Singer disputed Munn’s claims as well saying Ratner and Munn had “an intimate relationship.” However, Munn said it “was a complete lie.”

Munn also recalled other encounters with the producer and director. At a 2010 CAA party Ratner asked Munn why she hated him. She responded it’s “more of a dislike.” Munn then recalled Ratner said, “Why? I bought 10 of your magazines and came over all of them.” Ratner’s attorney disputed the claim saying Ratner “has no recollection of making such a statement.”

Munn explained why she went public with her accusations, “It feels as if I keep going up against the same bully at school who just won’t quit. You just hope that enough people believe the truth and for enough time to pass so that you can’t be connected to him anymore.”

Ratner did have a fake movie poster on his Instagram. The film is titled “Shrimp” and stars Ratner and Munn.

Here's a fake movie poster Brett Ratner had on his Instagram up until now, which he thought was funny https://t.co/sAka4ZyYLt pic.twitter.com/wNB57BzGAg

Brett Ratner is one of the top dogs at Warner Bros. According to The Hollywood Reporter he has “a first-look deal and is a partner in the RatPac-Dune Entertainment slate financing deal that covers multiple studio films, including Wonder Woman.” 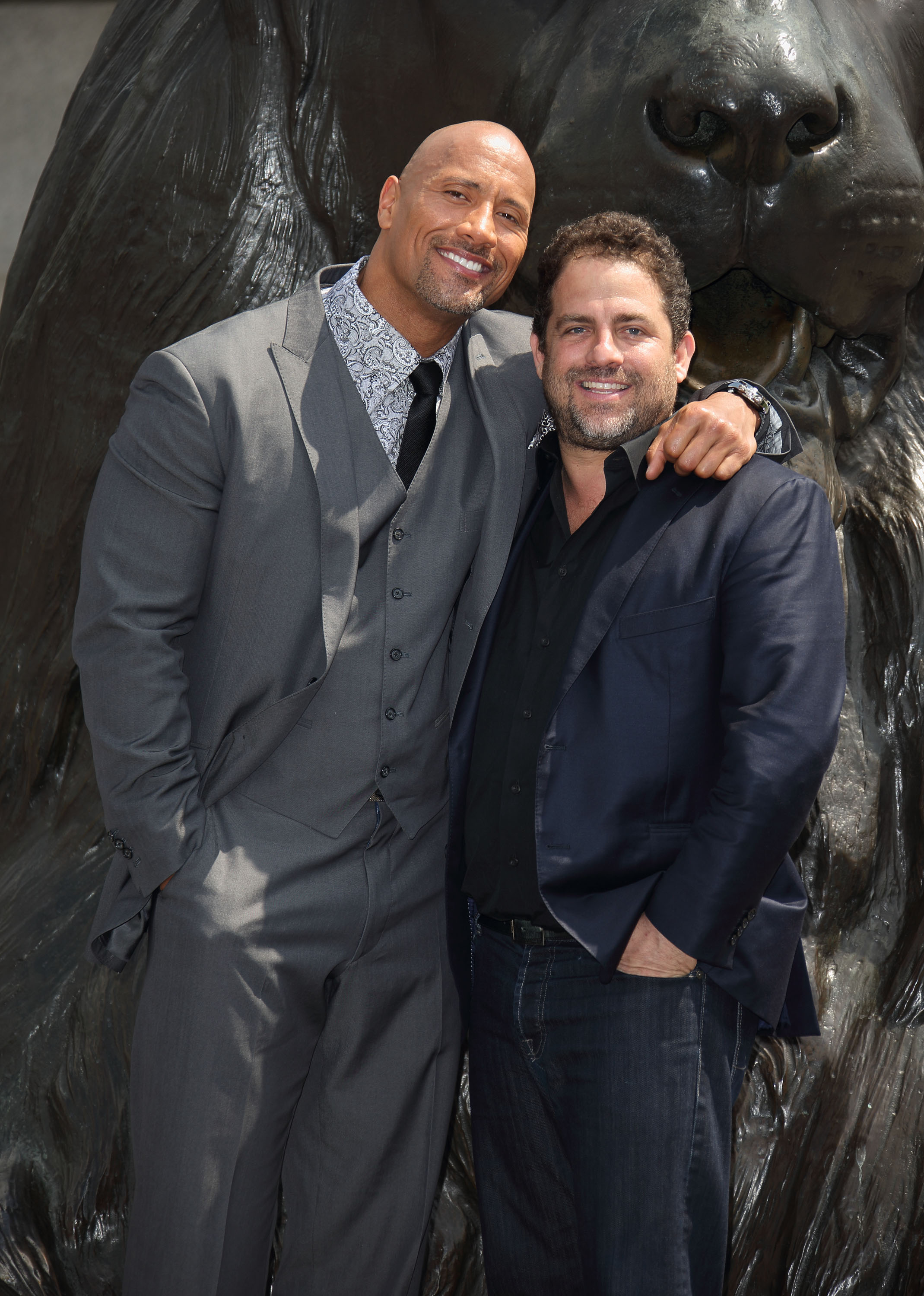