The powerful words that echo through the Rock of Eternity are what grant Billy Batson the power to perform wonders. Well now that Zachary Levi has been cast as Shazam, David F. Sandberg and DC Films have found their Billy Batson. Sources close to Variety report that one of the stars of Disney Channel’s Andi Mack, Asher Angel will be Billy Batson. Angel plays Jonah Beck on the show.

The news comes shortly after a few other stories circulated about the 2019 film. Mark Strong is in talks to play the film’s villain, and DC have found their perfect Shazam in Zachary Levi. Now that the pieces are falling together expect production to begin in early 2018.

Sandberg has had a successful few years. He helmed Lights Out, his own horror creation. Then he was behind The Conjuring prequel Annabelle: Creation for Warner Bros. Now, the Swedish director has found the final, major piece of his puzzle in Asher Angel. 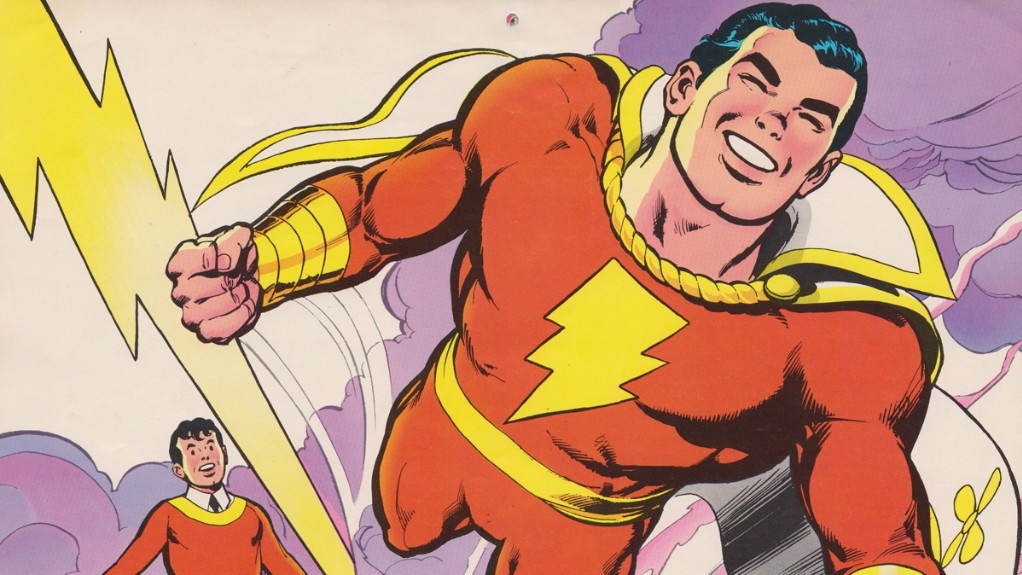 Whether or not the story will remain the same as  the comics is yet to be seen, but the players are all here.

Billy Batson (Asher Angel) is a troubled orphan who just can’t catch a break. He tries to live virtuously, but fails. Then after stumbling through a cavern of sorts he finds himself at the feet of the wizard Shazam, who has yet to be cast. The wizard explains to the boy that he’s been granted the power of six gods: Solomon, Hercules, Atlas, Zeus, Achilles and Mercury.

Once he utters the name of the wizard, Shazam, he will be imbued by the power and size of these gods. He is changed into the superhero known as Captain Marvel or Shazam!

However, due to legal obligations with Marvel Comics the character is now referred to as Shazam! He also happens to be the subject of the next DC Film after 2018’s Aquaman. James Wan is working hard at knocking out our first exploration of Atlantis. It’s now Sandberg’s turn to introduce us to the Rock of Eternity. It’s a unique concept that has yet to be explored in a superhero film. Look to 2019 to see whether or not it succeeds.