However, it won’t be Bruce Banner unleashing World War Hulk, it will be Amadeus Cho who will return to Earth from his time on Sakaar where he wrestled with the true nature of the Hulk’s brutality. 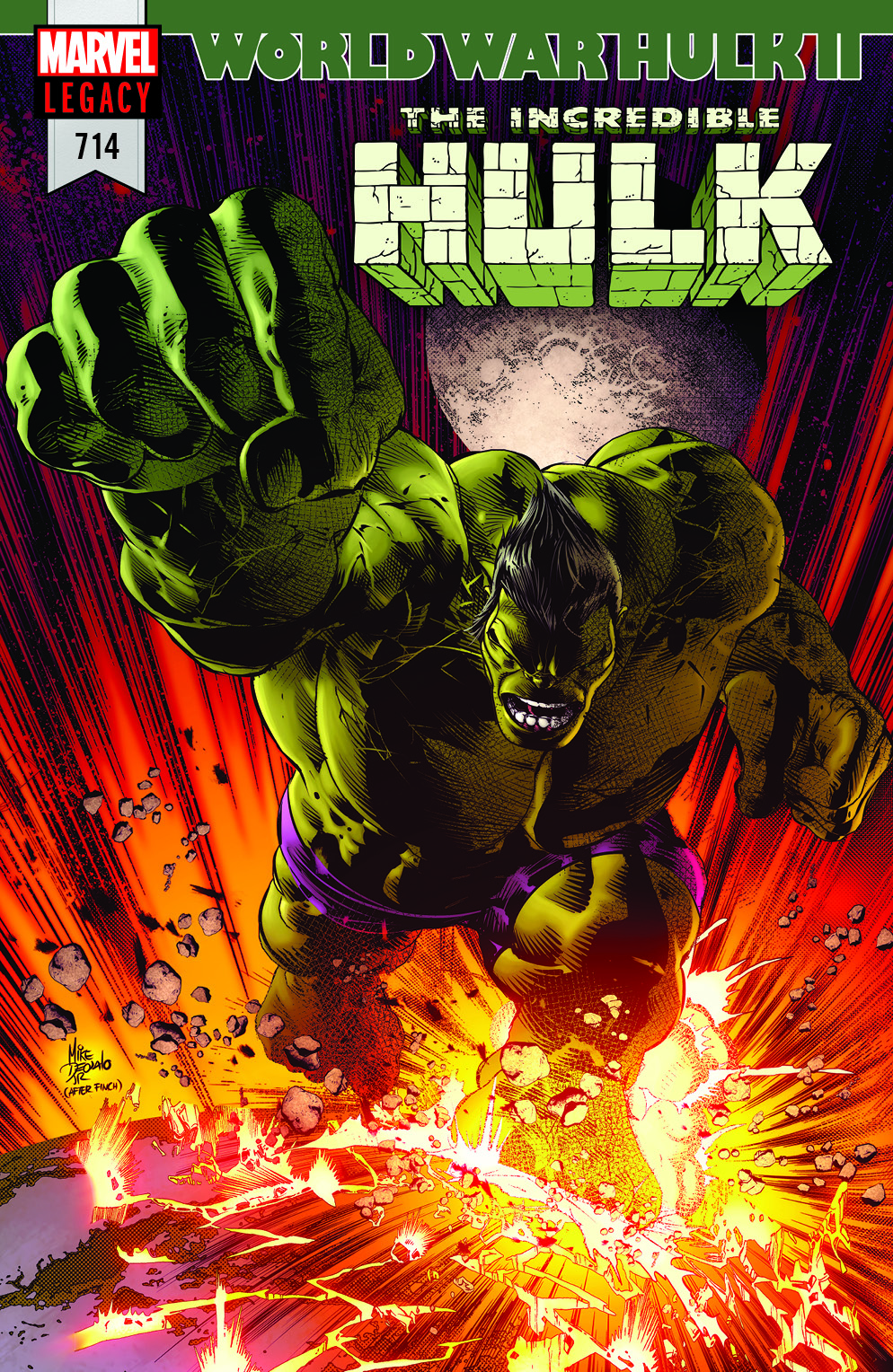 Marvel Comics Executive Editor and Senior Vice President Tom Brevoort hyped the upcoming story line, “What follows Planet Hulk II? World War Hulk II, of course! To survive on the savage world of Sakaar, Amadeus Cho was forced to unleash his darkest impulses! Returning to Earth, now the Hulk is at the wheel—and it’s a more unpredictable, more unconquerable Hulk than any we’ve seen before! The heroes of the Marvel Universe must intercede as the Formerly Awesome Hulk begins to carve his own path across the world.”

I’m not sure whether this is a good sign or a bad sign. On the one hand, this could be Marvel getting back to basics. They know what has worked and are trying to recapture that magic. On the other hand, they are delving into a story they’ve already done. The 2007 World War Hulk by Greg Pak and John Romita Jr. was great, why would you try and redo the story with a new Hulk. Isn’t there something else Amadeus Cho could do than follow in Banner’s footsteps?

Incredible Hulk #714: World War Hulk II, Part I will hit comic book stands in March. It will feature a cover by the incredible Mike Deodato Jr. Will you be adding it to your pull list?