Five days from now possibly the biggest and greatest Star Wars film ever released will be in theaters across the world. However, the studios and creatives behind the greatest film franchise ever are already hard at work making plans for the future. In August, Disney and Lucasfilm confirmed that an Obi-Wan Kenobi spin-off film was in the works. The long-awaited project will likely be directed by Stephen Daldry known for Billy Elliot and The Hours. Now, a report uncovered by Omega Underground has revealed a few more details including a production date for the film.

The report indicates that the film will begin shooting in January 2019 at Pinewood Studios. The production studio is in London, England and has been home to some of the most famous films of all time. No surprise there. But the report has a few more details about the next entry into the A Star Wars Story saga.

The next reveal is the working title. “Working titles” are a given for studio films that don’t always want to be the center of attention. If people found out Man of Steel was shooting in their town they’d be eager to come by and take a look. But if the film was titled Autumn Frost, it wouldn’t draw so much attention. They can also be used when a film doesn’t have a name yet, but that’s hardly the case with studio films.

The working title for the Obi-Wan Kenobi spin-off will supposedly be Joshua Tree. As many know Joshua Trees are both a distinct kind of yucca native to the Mojave Desert as well as being the titular tree of a famous national park in Southern California. More importantly, it’s a nod to the Tatooine scenes from the original Star Wars. It could also be a little tip of the hat to the fact that at least some of this film has to take place on Tatooine. That’s where we left Obi-Wan after Revenge of the Sith; that’s where we found him in the film that would become A New Hope. 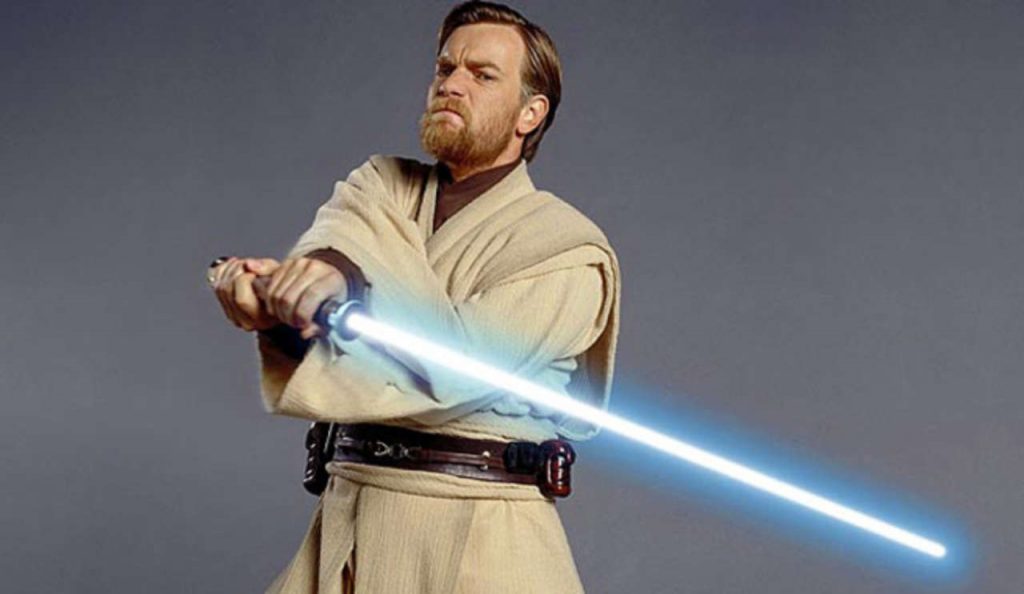 Pretty much everyone agrees that Ewan McGregor as Obi-Wan Kenobi was the highlight if not the only saving grace of the Star Wars prequel trilogy. Pretty much everyone wants him to reprise the role in Disney’s new spin-off. But no official announcements have been made. In fact, even Stephen Daldry has yet to be truly confirmed as the film’s director.

Well, Disney and Lucasfilm’s president Kathleen Kennedy likes big announcements. What could be bigger than announcing the project with the cast, the creatives, and the title reveal all at once? Not much. There are a few actors who could potentially replace McGregor. But more likely than not they won’t be needed. McGregor has been very vocal over the years about his desire to portray the Jedi Sage once more.

He’s been quiet about Obi-Wan for a while. Perhaps that’s a clue. Someday very soon, the 46-year-old actor may have something new to say about his favorite Jedi.