A new report suggests Venom is adding in a Hollywood veteran and recent star in the Hunger Games series, Woody Harrelson. 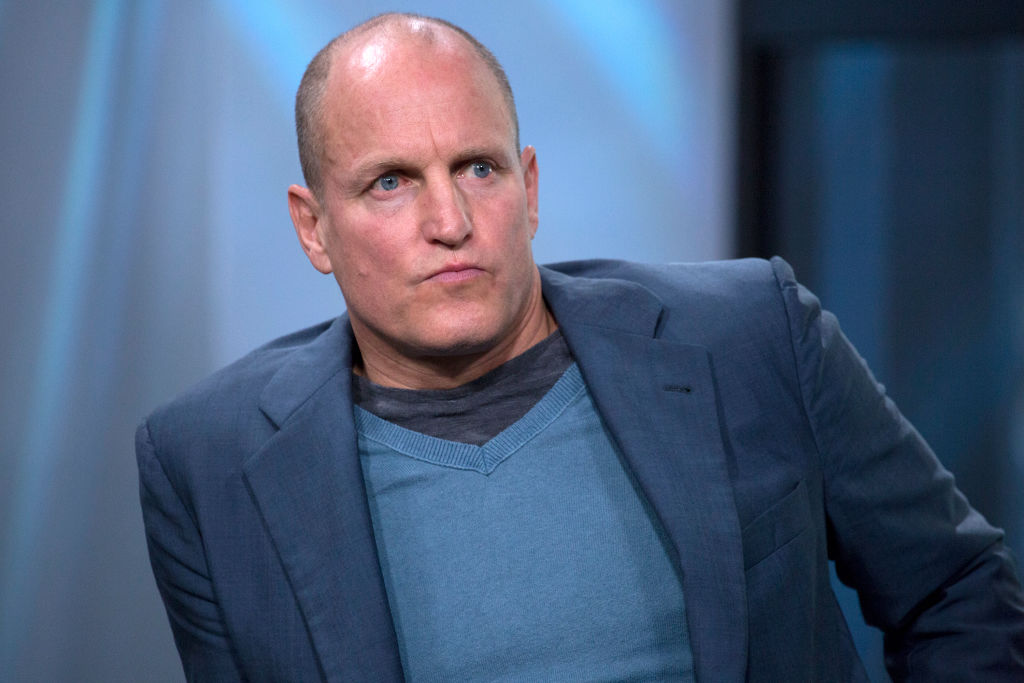 Variety doesn’t reveal who Harrelson could play although they do say he “will play a henchman of sorts.” He recently starred in Matt Reeves’ War for the Planet of the Apes as the movie’s main villain and he was a supporting actor in the Hunger Games series. It would not make one lick of sense to see an actor of Harrelson’s prominence play a random henchman.

A new rumor suggests Harrelson could actually be taking on the role of serial killer Cletus Kasady better known as the supervillain, Carnage.

If this rumor proves true the Venom movie gets a whole lot more interesting. In the comics, Kasady shares a prison cell with Eddie Brock, the host for the alien Venom symbiote. When the symbiote seeks to reunite with its host, it leaves behind it’s offspring. The offspring then merges with Kasady transforming him into Carnage.  The symbiote amplifies Kasady’s already psychotic nature and sees him tear through New York City committing murder after murder. He is so powerful that Spider-Man and Venom actually have to team-up to defeat him with sonic weaponry. However, the symbiote establishes a deep connection with Kasady bonding with his blood and allowing it to survive despite the lethal attack.

Carnage has been rumored to be apart of Venom pretty much since the movie was first announced. When the film brought in Rogue One actor Riz Ahmed, many speculated he could be playing Carnage. Sony has kept mum and hasn’t revealed many plot details. Tom Hardy did reveal the comic book inspiration for the film is Venom: Lethal Protector, where Spider-Man and Venom once again have a truce.

Sony might get creative with their adaptation and actually have Carnage kill someone and make it look like it’s Venom. The family member of the deceased may then go after Eddie Brock believing he committed the murder when in fact it’s Carnage. It would make for a very compelling and interesting story with plenty of twists and turns.

The Venom movie is definitely moving in the right direction. We got an awesome look at the logo just last week and now Woody Harrelson has joined the project.

As we draw closer to next October we can expect our first trailer sometime next spring if the dice roll in our favor. Do you think Woody Harrelson will be Carnage?

The Venom movie is expected to hit theaters on October 5th, 2018.