There have been quite a few stories about Solo: A Star Wars Story lately. Some details and visuals for the film were finally released. There’s also a rumor that Disney expects the film to fail.

Considering the behind-the-scenes turmoil, it’s not that surprising. There have been three directors on the project. Two of which were fired by Lucasfilm President, Kathleen Kennedy. Ron Howard replaced Phil Lord and Chris Miller as the third and final director of the film earlier this year.

A Reddit user by the name of J-Fanboy77 posted a “leaked” picture from the set of Disney’s latest Star Wars film. If you look carefully, you might just see the familiar silhouette of a bounty hunter who’s been connected to capture Han Solo in the past or the future as the case may be. 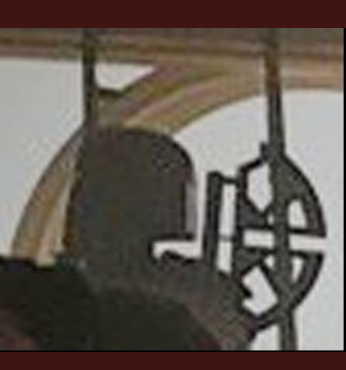 It appears to be a certain Mandalorian’s helmet. One that belongs to the son of Jango Fett, the man from which the Clones were all created. The man who helped to place Han Solo in carbonite.

Fett’s cameo or presence in the film isn’t surprising. Disney and Lucasfilm have a plan when it comes to placing recognizable visuals throughout their franchise films. Boba Fett has a great, if not brief, chemistry with Han in Empire and Return.

Having him serve as another anchor from the Solo film to the original trilogy isn’t a bad thing, but how many such “anchors” is the film going to have?

Are all oldies goodies? 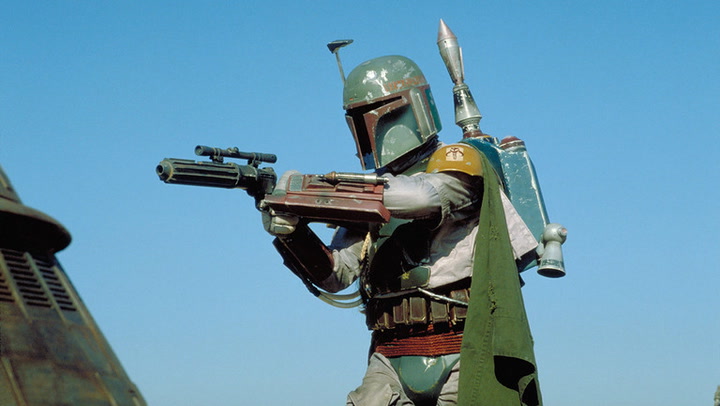 Not everyone thought Solo: A Star Wars Story sounded like a good idea. The film could be complete crap; it could be fantastic. It actually won’t be that much time until audiences find out. But Disney has a continuing trend when it comes to these films. They’ve tackled three Star Wars film now. The Last Jedi added some new elements to the Star Wars  Universe, but otherwise they’ve stuck closely to the work done by Ralph McQuarrie and George Lucas.

The fact that a Han Solo film is being made at all is a testament to how much nostalgia Disney is trying to milk from this franchise. At first, anthology films telling one-off stories seemed like a way for the studio to move away from the typical blockbuster formula.

The problem? They’re basically taking small aspects of the films and putting them under a microscope. Some of these characters were never meant to be protagonists. Supporting characters are one of the most interesting and difficult parts of crafting stories in any medium. The original Star Wars trilogy has some of the most iconic characters of all time.

Those characters weren’t all the stars of the story; they weren’t all important to the universe. They were archetypes that serve as counterpoints to our main characters. Characters like Obi-Wan, Tarkin, Lando, and especially our favorite spice smuggler add necessary flavor to the world.

Han Solo might be the best supporting character of all time. Does this warrant him getting his own film?

On May 25th of next year, audiences all over the world are going to find out.