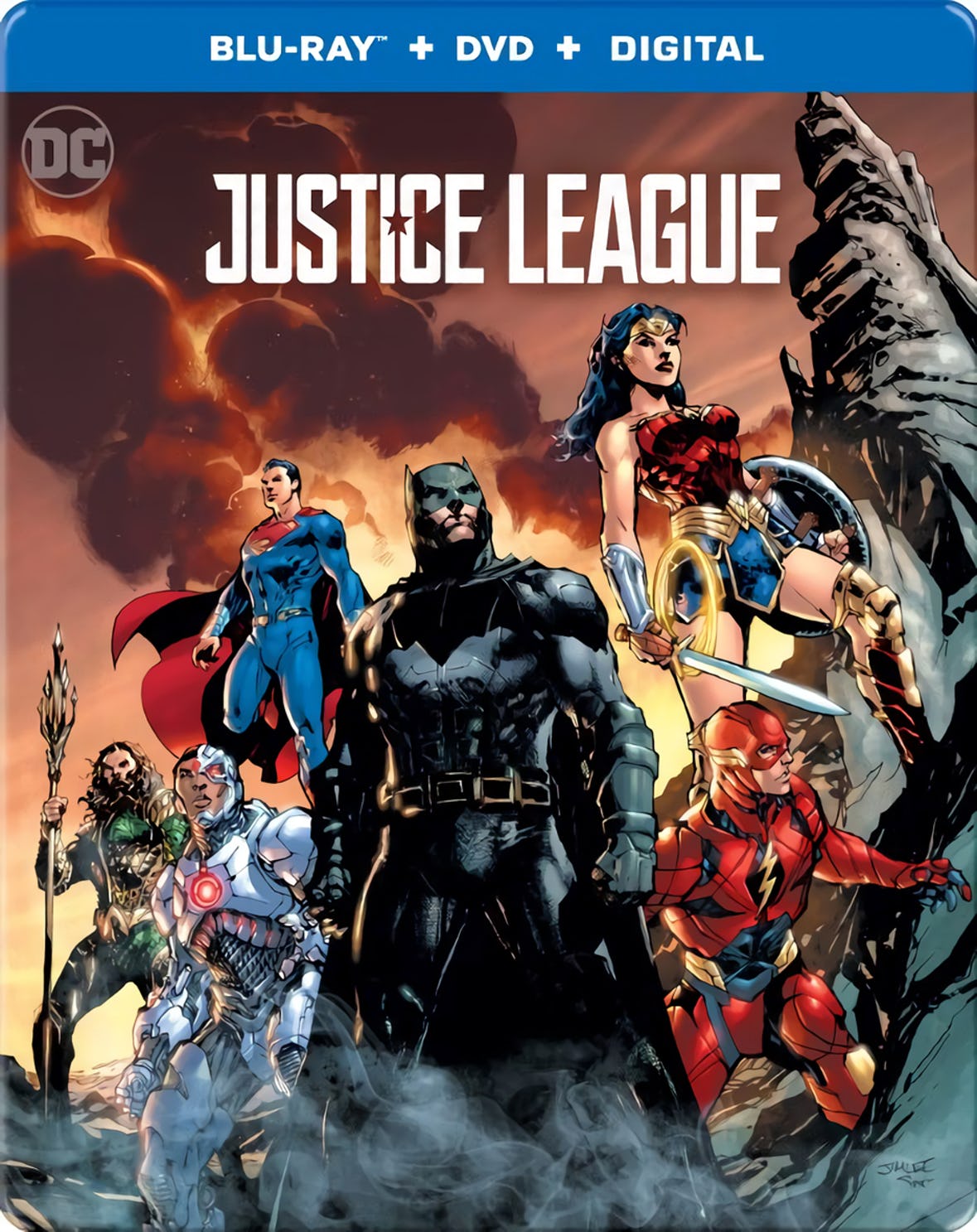 A listing on Apple’s iTunes revealed the digital release for Digital HD will be on January 30th.

It’s unclear what version will be on the DVD, Blu-ray, and Digital HD. Fans have been clamoring for a Zack Snyder Director’s Cut. In fact, Snyder himself supported the petition.

Justice League’s production was mired with studio interference and reshoots from Joss Whedon after Zack Snyder suffered a tragedy in his family. It’s fascinating Warner Bros. and DC Films didn’t learn their lesson after Batman v Superman: Dawn of Justice, where they released an Ultimate Cut with scenes that explained a lot about the plot and the motivations of characters. You would have thought they would have included those scenes in the theatrical version.

We know for sure there are plenty of deleted scenes that could be included. In fact, DC fanatic and Hollywood director Kevin Smith revealed there is a deleted Darkseid scene.

Justice League for all intents and purposes was a box office bust. The film only brought in a little over $226 million domestically. The majority of its gross came from abroad with foreign markets bringing in around $425 million.

Critics also lampooned the film as it only has a 40% on Rotten Tomatoes Tomatometer and a 45 on Metacritic.

The film seemed to fare better with audiences, at least the ones who went to see it. It received a 77% audience score on Rotten Tomatoes and a 6.9 on Metacritic with 1079 positive reviews to 278 negative.

Will you be picking up the Justice League Blu-ray? I probably will, but it will really depend on what is included in it. Here’s to hoping Warner Bros. will give us some details soon.