Wonder Woman came out this year, in case you didn’t notice. It did wonderfully well for Warner Bros. and the film’s director Patty Jenkins. And with good reason, it’s a great film that now stands as the highest grossing superhero origin film of all time. Despite the film being lauded by both critics and fans alike, it has its detractors. One such dissenter was none other than James Cameron.

He called the film a “step backwards” for the industry. He Referred to Wonder Woman as a “beauty icon” in comparison to what he believes is a much better female protagonist in Sarah Connor. Cameron has certainly written a good female character or two, but to speak as if he’s giving voice to millions of women who believe Wonder Woman is a complete fallacy. At the time, Jenkins acknowledged the critiques, but gently brushed them off. While former Wonder Woman star Lynda Carter held nothing back.

But Gal Gadot was surprisingly silent about the situation. This is one of the biggest directors of all time, wouldn’t she want to address his allegations about her film? Well, as it turns out she had a good reason not to.

In an interview with Entertainment Weekly, Gadot reveals her reasoning for silence.

Because I didn’t want to give him the stage. First of all, I’m a big fan of his work. His movies are great. He was very innovative in many things that he did, and I’ve got nothing but great things to say about the creative and professional side of his work. When it happened, the timing of when it happened, he was promoting another movie of his. It was like he was looking for publicity and I just didn’t want to give him the stage.

A class act, through and through. 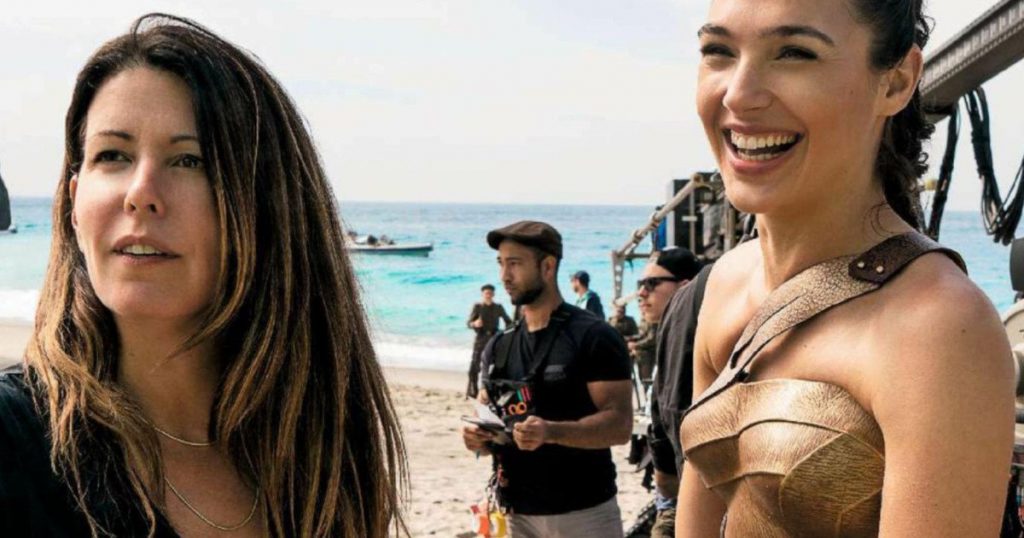 Is that what Wonder Woman was? Of course. It didn’t have to be some monumental quest to discover femininity. Wonder Woman was just a wonderful superhero film that starred women. The film was about her being a woman, but it wasn’t about that alone. She was a hero, a role model, and a symbol for change. Diana saw something that was destroying the world and vowed to see it stopped.

What else could audiences and fans ask of one of their superheroes?

Cameron heavily implied that both Wonder Woman and Gal Gadot herself were subjects of objectivity. Whether or not he was simply trying to draw attention to his own film is unclear. But his words are his opinion. He’s entitled to it. Gadot admits to being a fan of his work, because Cameron is responsible for some of the most successful films of all time. But while some of his films have had female protagonists, they haven’t starred female superheroes.

When Gal Gadot dons the Wonder Woman armor, there’s not one person in sight who believes she looks dainty. That she’s dressed in nothing more than a bikini. No, she looks like a Greek warrior wearing her armor. Her performance in the film gives the same impression.

Patty Jenkins and Gal Gadot gave audiences around the world a fantastic hero and a fantastic film. Fans can expect the same creative team, but something totally different, when they return for the sequel.