Marvel Comics new Legacy initiative was supposed to be a course correction for the flagging publisher, which saw its total number of books sold slip below DC Comics in November.

Instead of course correcting with one of their flagship titles, Captain America, Marvel once again shows how out of touch they are with the character.

Well, Marvel agrees with that part, Captain America will aim to “restore order and rebuild civilization.” 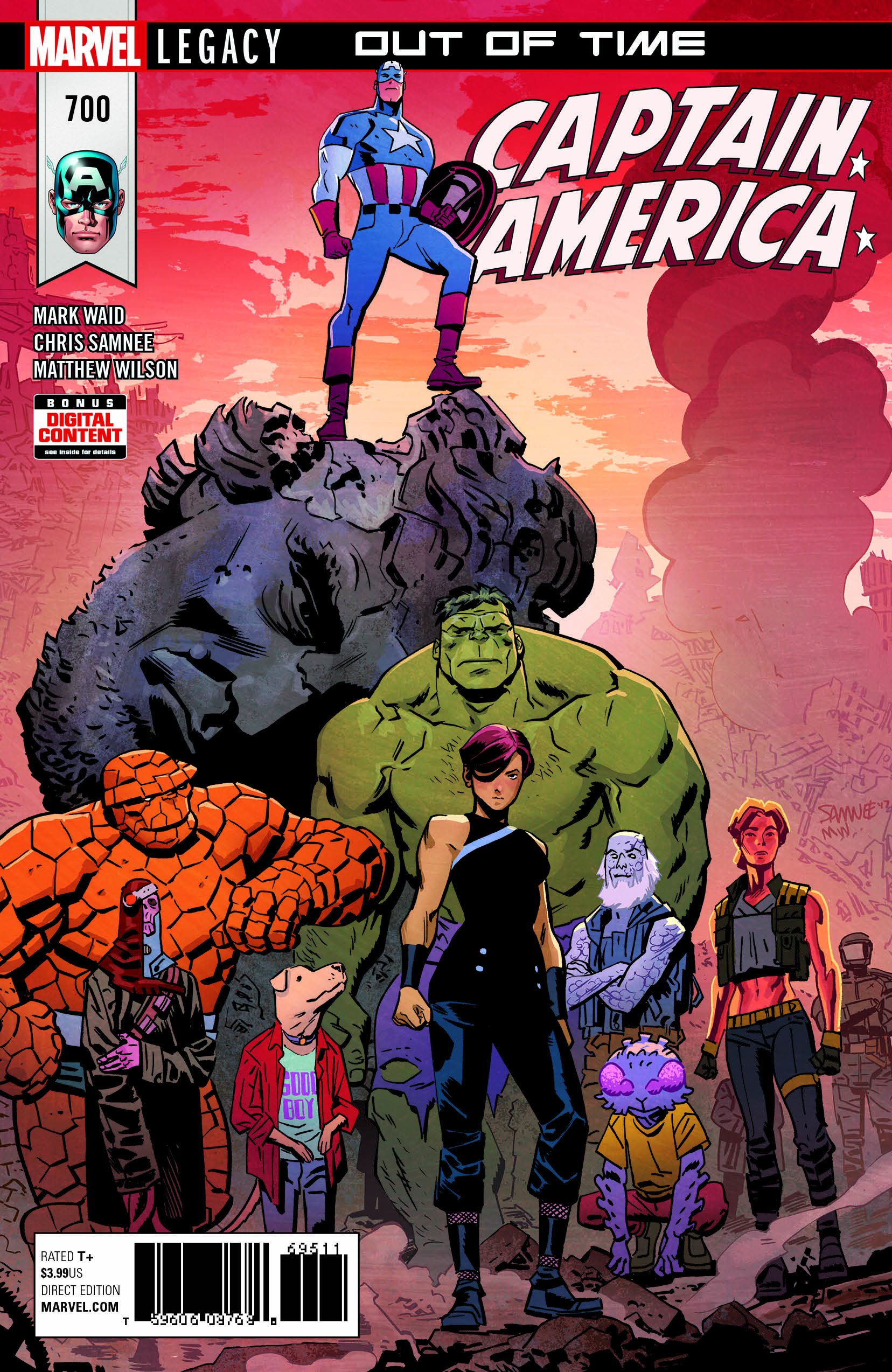 Nevertheless, Marvel’s Senior Vice President and Executive Editor Tom Brevoort, who Thanos creator Jim Starlin accused of chasing him away from Marvel Comics, couldn’t contain his excitement, “No dream, no hoax, no lie, this IS Cap and this IS happening!”

But didn’t we hear this same pitch with Hydra Cap? Color me unimpressed.

Brevoort continued, “Guest-starring the Thing and the Hulk (or as much as is left of them), it’s a celebration of 700 issues of star-spangled adventure! Plus, Mark Waid delivers an untold tale from Captain America’s past, featuring the classic artwork of Jack Kirby!”

Probably the only thing to get excited for based on this presser is the Jack Kirby artwork. Otherwise, no thanks.

Captain America #700 will be written by Mark Waid with art by Chris Samnee and apparently Jack Kirby.

There will also be at least two variant covers by Jim Lee and Jim Steranko. 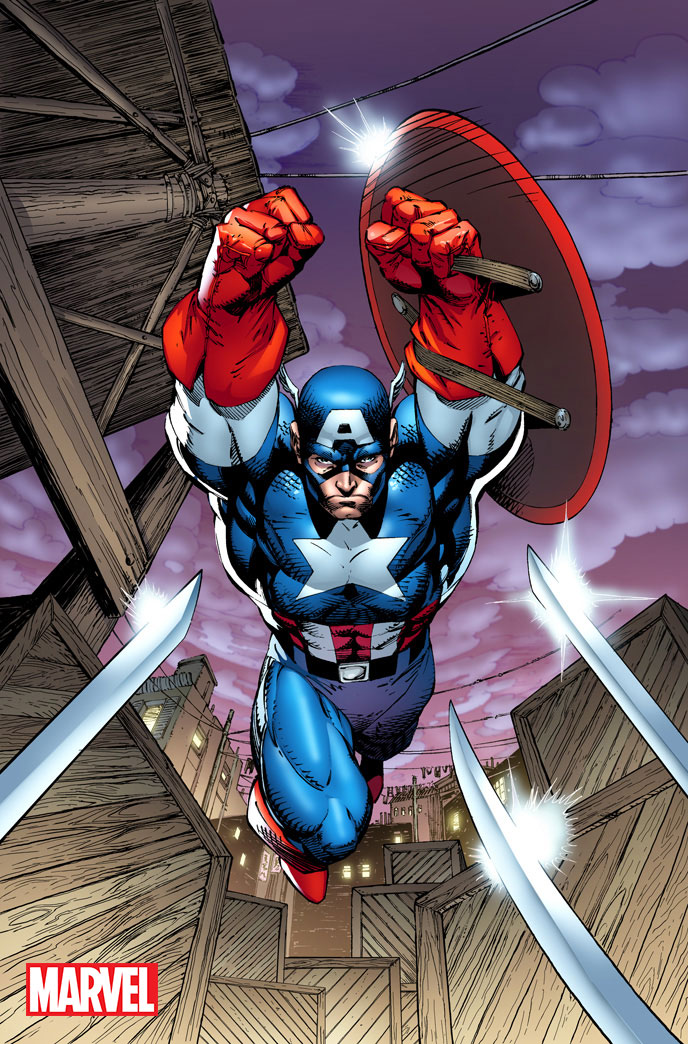 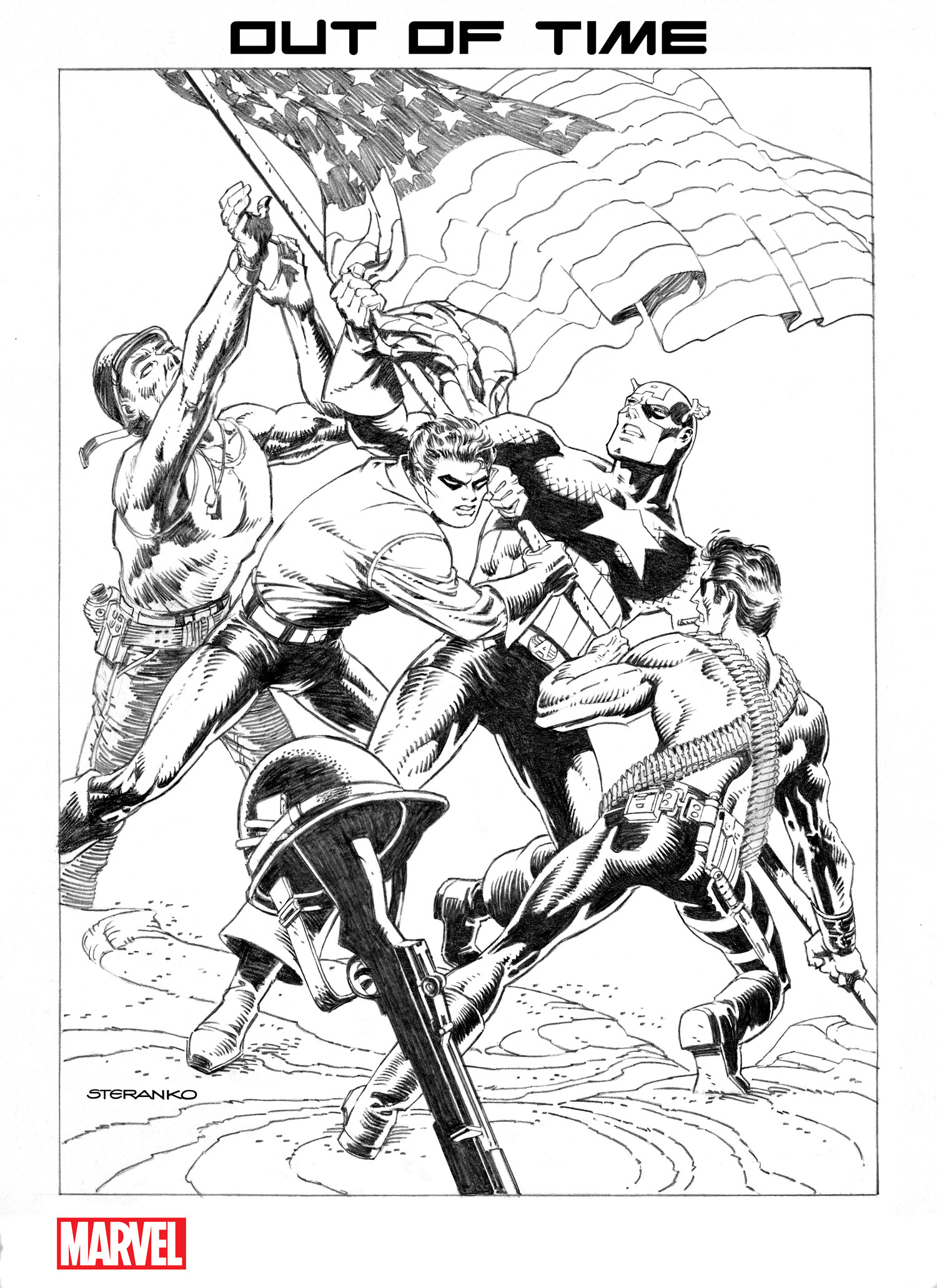