Sebastian Stan joined Avengers: Infinity War co-stars Chris Evans and Anthony Mackie at Ace Comic Con over the weekend where he revealed Hugh Jackman might be returning as Wolverine in the Marvel Cinematic Universe.

Stan said, “Recently I happened to be sitting next to Hugh Jackman. I didn’t know what other awkward thing I could talk about but to be like, ‘Am I going to see you soon?’ I don’t know. But he said a couple of things to me and I’ll just leave it at that. Otherwise, I feel like I’m going to get into trouble with somebody.” 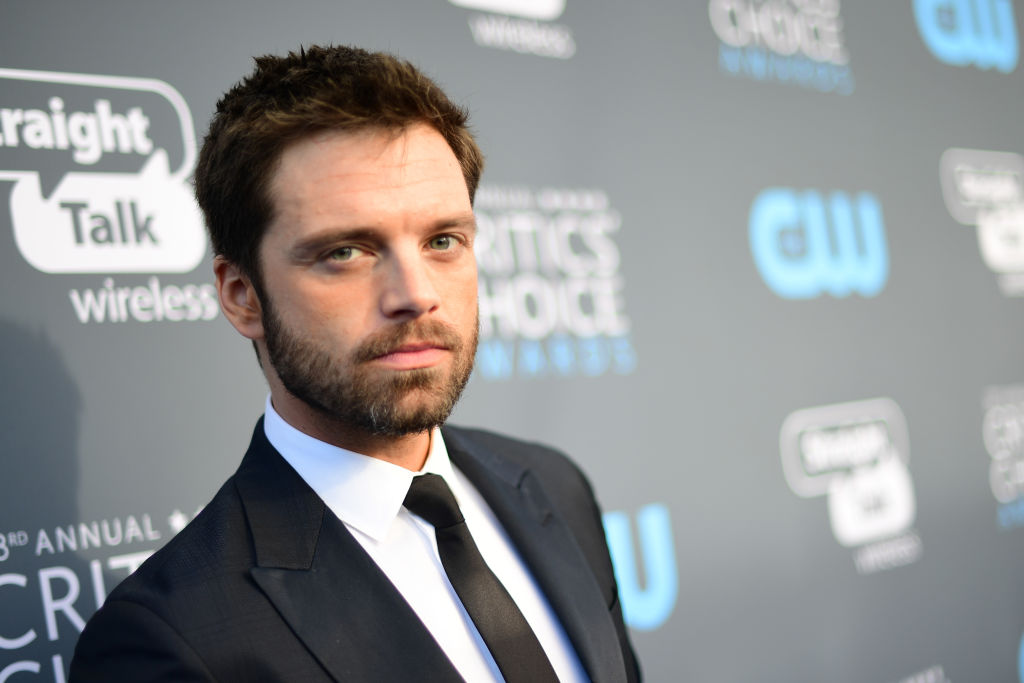 However, he didn’t stop there.

“I asked him because I kept thinking he said whether or not that was, Logan, was supposed to be the last Wolverine thing or whatever and he said to me, well I think he publicly said out there, which was like he’s been thinking about it and it’s been on his mind. So, I don’t, he may be.”

Hugh Jackman seemed to have confirmed his time as Wolverine was at an end while promoting his most recent movie The Greatest Showman.

It’s interesting because for the whole 17 years I kept thinking that would be so great, like I would love to see, particularly, Iron Man and the Hulk and Wolverine together. And every time I saw an Avengers movie I could just see Wolverine in the middle of all of them like punching them all on the head. But it was like, “Oh well, that’s not gonna happen,” and it was interesting just when I first saw that headline — it was just the possibility of it and who knows what’s gonna happen, obviously — I was like, “Hang on!” But I think, unfortunately, the ship has sailed for me, but for someone else I would like to see Wolverine in there.

But earlier in 2017, Jackman said if Wolverine had an opportunity to join the Avengers he might be open to returning as Wolverine.

If that was on the table when I made my decision [to quit], it certainly would have made me pause. That’s for sure. Because I always love the idea of him within that dynamic, with the Hulk obviously, with Iron Man but there’s a lot of smarter people with MBAs who can’t figure that out [laughs]. You never know.

Could Jackman have once again changed his mind or has Marvel Studios offered him a deal he just can’t refuse? Do you want to see him return to Wolverine?