The Ember War Saga is currently a nine book series that sees the human race on the brink of extinction. An alien probe arrives on Earth to determine if humanity will be able to survive the arrival of a merciless armada. The probe finds young inventor Marc Ibarra, who holds the key to save a fraction of Earth’s population. Ibarra must keep a terrible secret and ensure the planet will be able to survive.

Earth must build a fleet with a hidden purpose that is strong enough to fight back against annihilation.

Fox describes the Saga as “Battlestar Galactica meets Mass Effect…It is a story of first contact with galactic empires, some with our best interests at heart, others that see us as an infestation to be wiped out.” 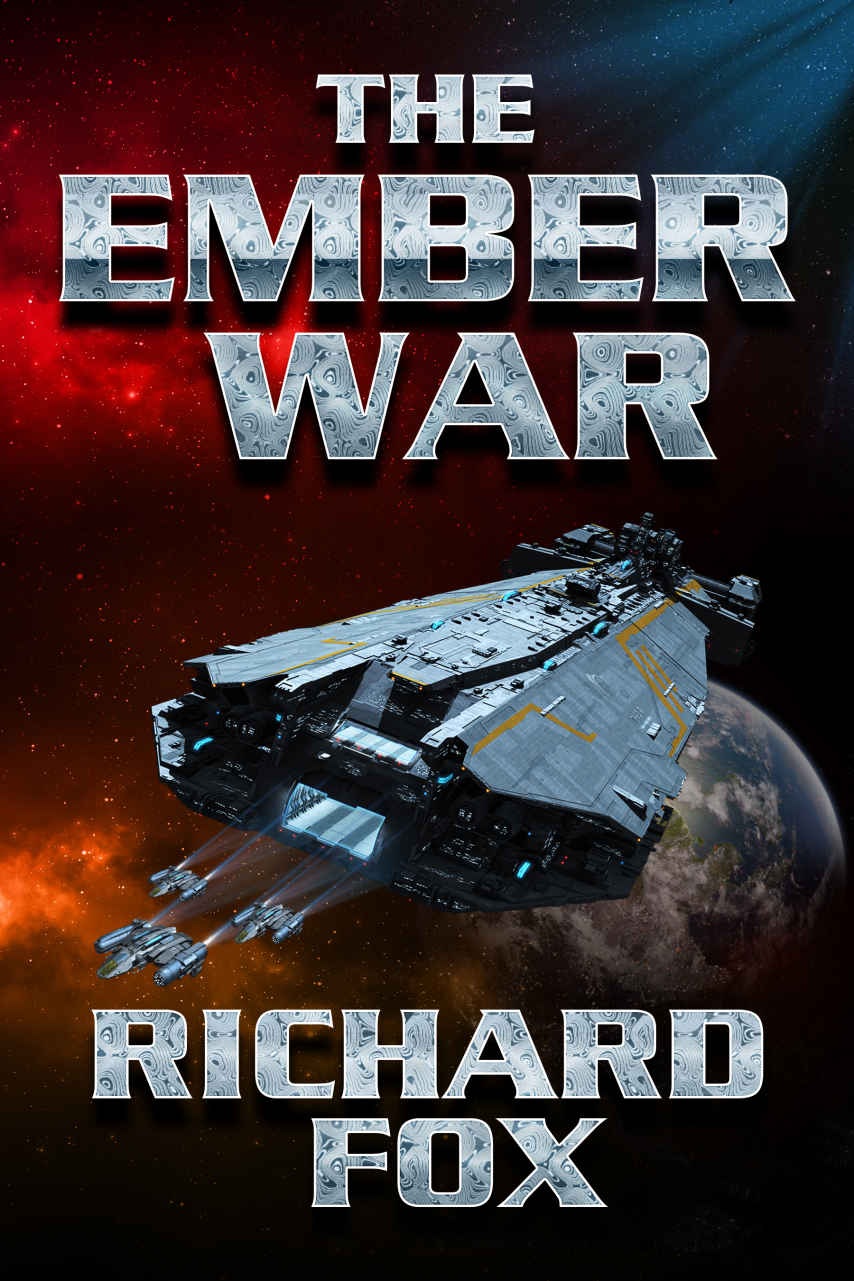 Fox brings his unique experience as a ten year veteran of the U.S. Army who served two combat deployments to Iraq to the Saga. He brings “the fear, doubt, and pulse pounding adrenaline from war.”

Fox was excited about the announcement, “Exciting news! The Ember War will come to a comic store near you! The contract with the comic imprint (either Dark Legion or Arkhaven, publisher’s choice) and fellow writer Jon Del Arroz (who’ll do the prose to script work) are signed.”

Castalia House will publish the adaptation of Fox’s first book in The Ember War Saga, The Ember War, under their Arkhaven Comics imprint. The first book will be adapted in five issues by Jon Del Arroz. An artist has not yet been announced.

Arroz was excited too. He praised Fox’s work, “The Ember War itself is a masterpiece of military science fiction. When I first read the book I immediately messaged Fox with, ‘Wow this reads just like a movie.’ And it does. It’s fast paced sci-fi action with an incredibly epic plot and memorable characters. If I were in Hollywood, I’d be optioning this for a film immediately. It’s really that good.”

He also told us what really hooked him about the novel, “The Ember War has that big budget science fiction movie feel. It’s got a great epic plot and world and a very relatable cast of characters. It’s one of the most fun science fiction books of the last decade!”

Not only is he excited, he’s already hard at work on the adaptation. “My paper copy of the Ember War is dog-eared in more than a hundred places, highlighted all over the place, I’ve pulled direct lines and descriptions from it. We’ve also got all the description for the physical appearances of the main characters done, which Richard Fox worked on with me.”

Arroz expects the first issue will be available this summer and the entire series in graphic novel format completed by the end of the year.