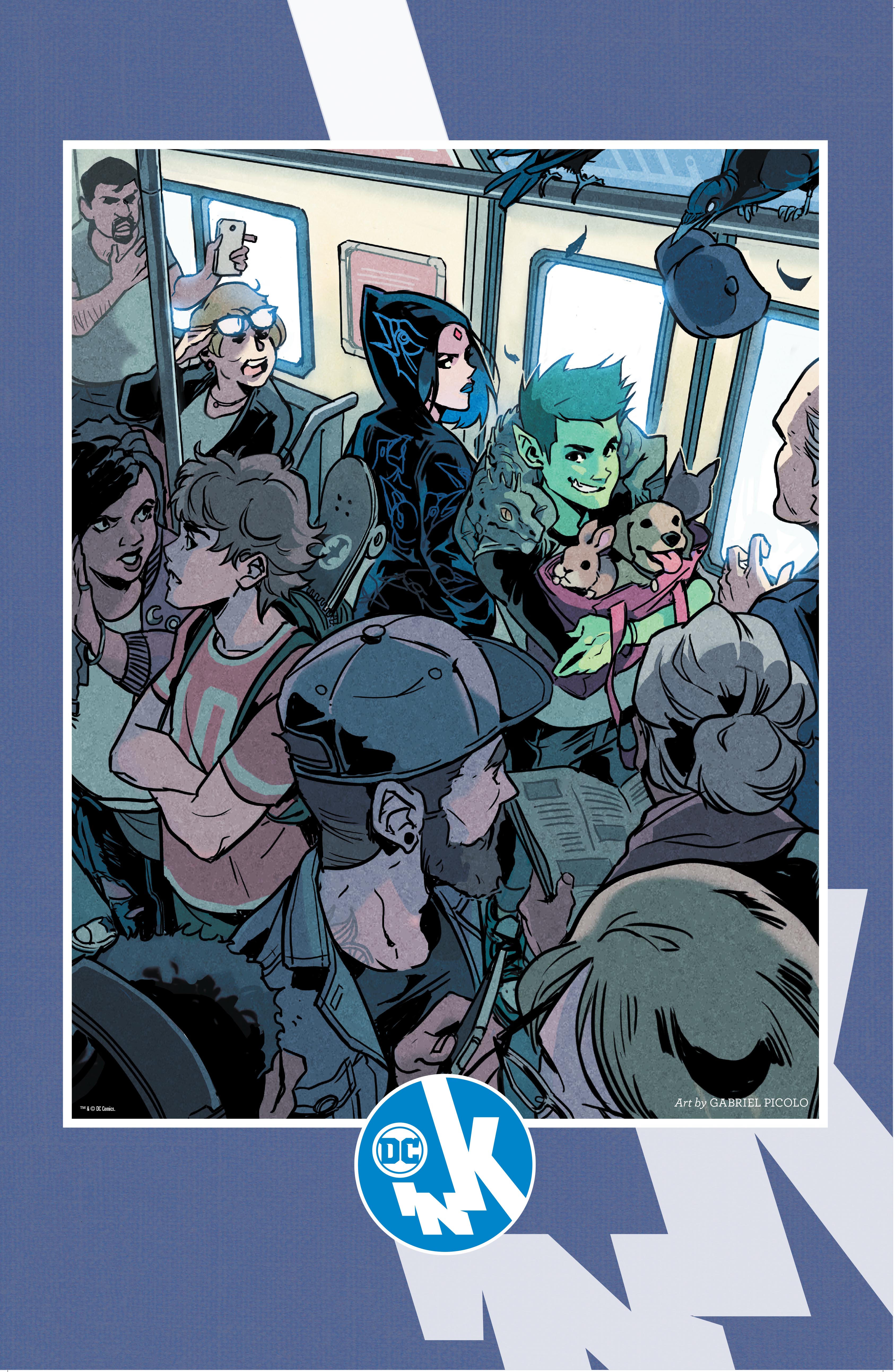 DC Ink will launch with Harley Quinn: Breaking Glass by Mariko Tamaki and artist Steve Pugh and Mera by Danielle Paige. DC Zoom will launch with DC Super Hero Girls: Search for Atlantis by Shea Fontana and artist Yancey Labat. All three of these titles are expected to go on sale in 2018.

DC Vice President and executive editor of both DC Ink and DC Zoom Bobbie Chase described the reasoning behind the new imprints, “We wanted to go back to what we used to have in comic books: story arcs for younger readers.” 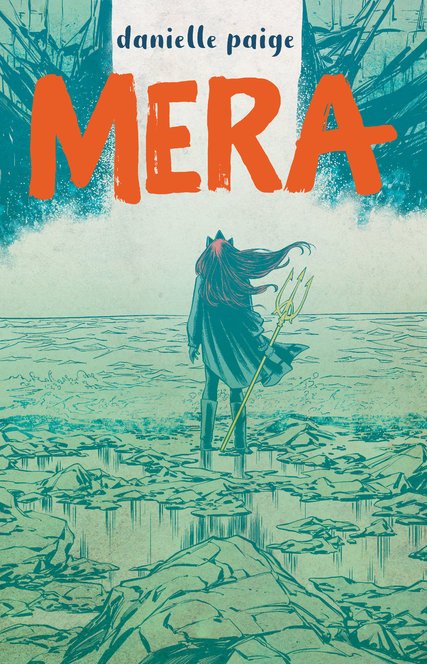 Along with these three titles, DC already has 13 other titles lined up and expected to hit shelves in 2019.

The upcoming DC Ink titles include:

Many of the books look to be focused on heroines and aimed at female readers. Michele Wells, the vice president for content strategy at DC explains, “If you look at readership in middle grade and Y.A. in general, you’ll see a swing on the side of female readers.”

The softcover DC Zoom graphic novels will retail at $9.99 for 128 pages. The DC Ink books will be a little pricier at $16.99 for 192 pages. The New York Times reveals all of the stories will be free from the current DC Universe continuity in the comic books.

Bobbie Chase describes them as “character studies, not necessarily superhero stories.” The New York Times explains the DC Zoom titles will tell stories about “characters who are figuring out the world around them, including dealing with parents and teachers.” They describe the DC Ink stories will focus “more on questions of personal identity, with budding heroes deciding what paths they will take.”

It appears a number of the titles will focus on political issues as well. The New York Times spoke to Ridley Pearson who will be working on the Super Sons graphic novel. He told them the book will “tackle climate change.”

The Gene Yang book also looks to have Superman take on the Ku Klux Klan. Michele Wells didn’t go into the book, but did say, “If anyone can make a bold statement with Superman, it is Gene Yang.”

Are there any titles that stand out to you?