Jean Grey is back in the Marvel Universe and she’s got plans to make the world a better place. What her idea is to make the world a better place is unclear. However, it involves some folks in high places including the king of Atlantis, Namor and the king of Wakanda, Black Panther. And while we don’t know exactly what Jean’s end goal is, she does secure both Namor and Black Panther’s support to recognize mutants as a single nation before the United Nations.

However, the new mutant nation is not without its detractors. The United Kingdom’s Ambassador to the United Nations is an open critic of the idea of a mutant nation.

But while the Ambassador’s criticism is out in the open, her private opinions seem to be the opposite of her public opinions. She even explains to Jean after the UN session ended, “Ignore my posturing for the cameras, Ms. Grey. It’s supposed to convey strength of some such nonsense…We need allies. If the world will it, Britain will not threaten our standing further by voting against mutantkind.”

And that’s when things go off the rails and an old X-Men foe makes her presence known. Cassandra Nova returns to haunt Jean Grey and even frames her for the death of the United Kingdom’s Ambassador to the United Nations. And it’s no ordinary death. Cassandra Nova takes over the Ambassador’s mind and then explodes her head into thousands of pieces. 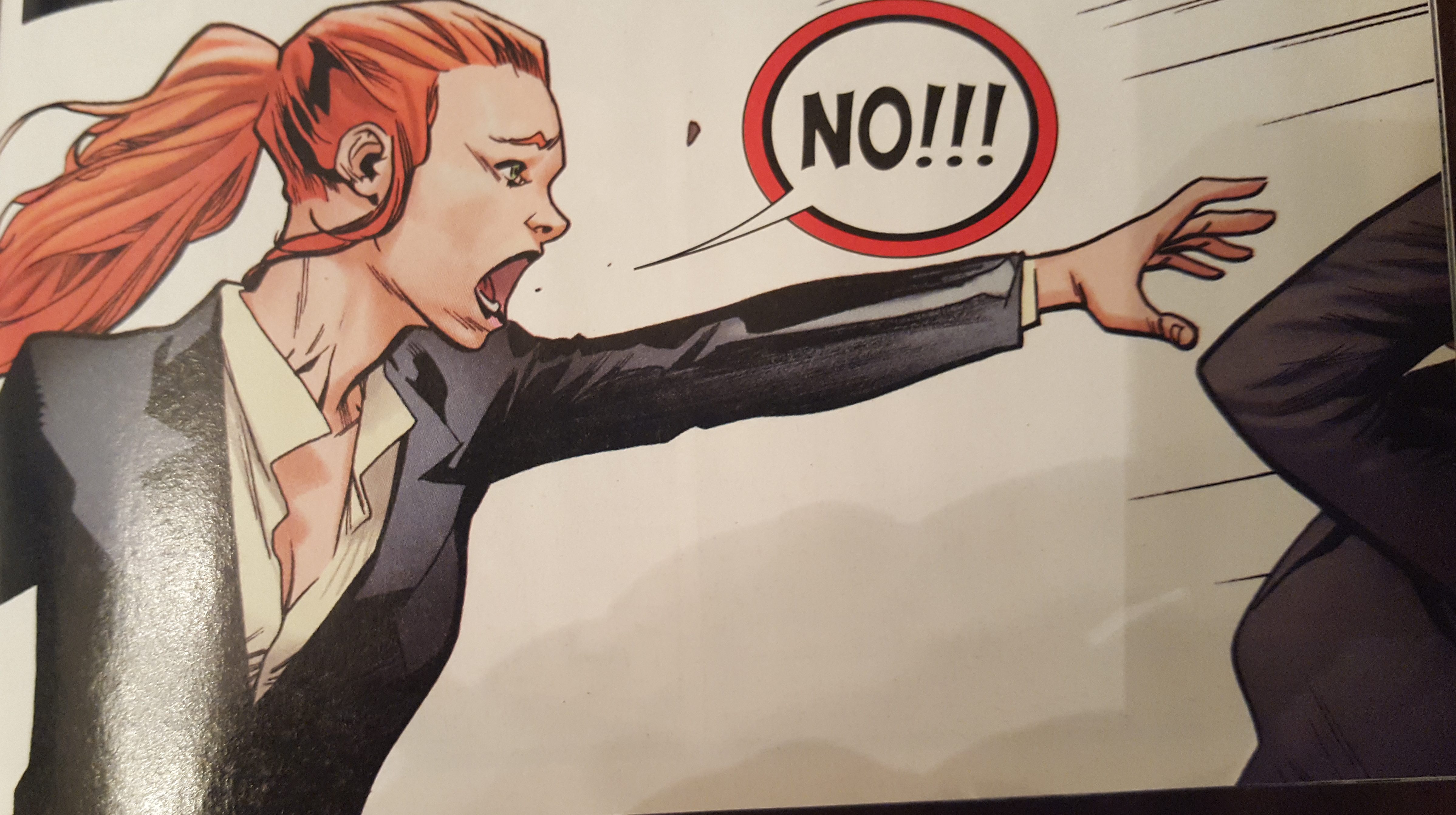 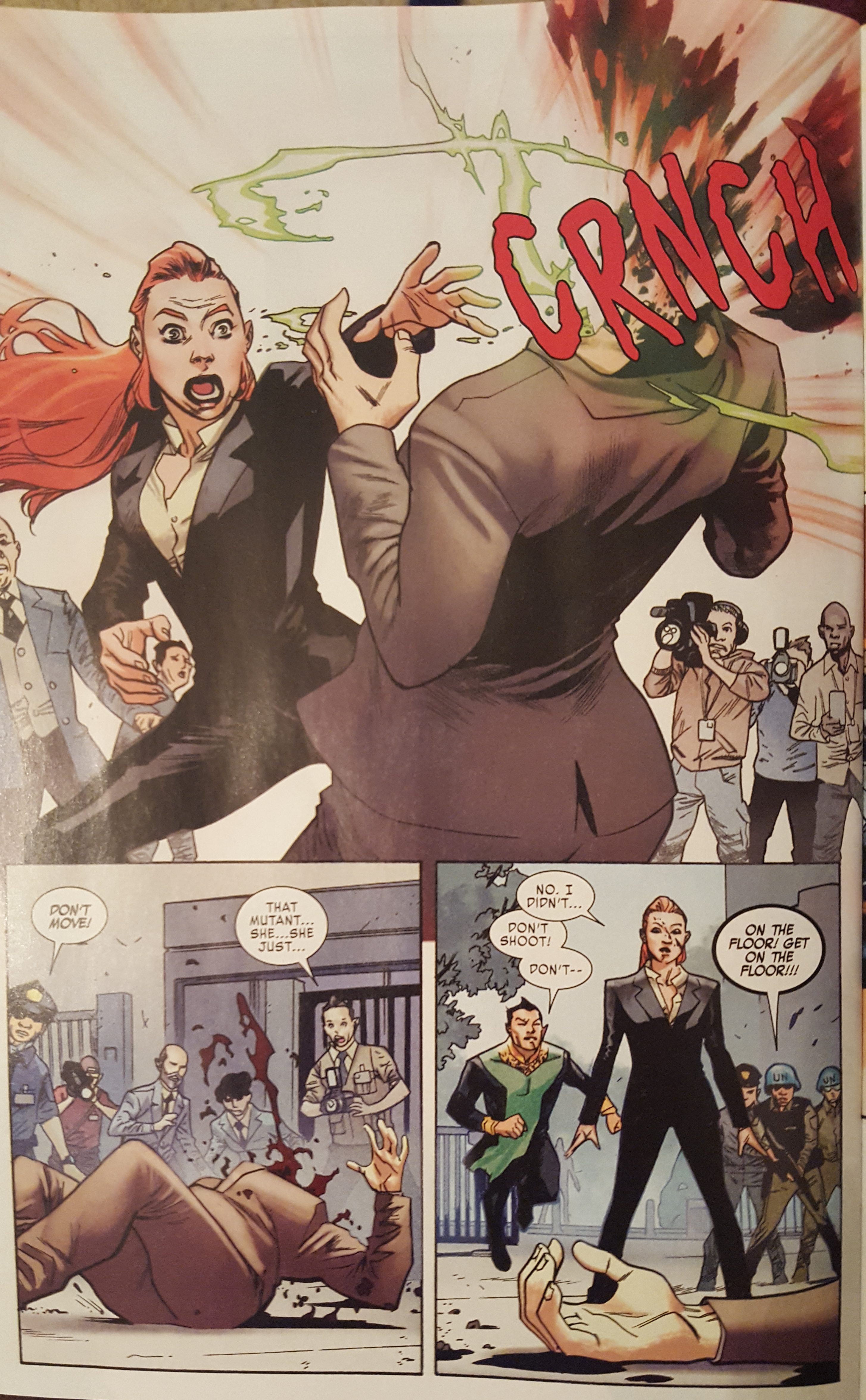 This is just her first act again Jean and her team. She’s dead set on causing them even more pain and suffering. “She can control what’s in a person’s head.” And she’s going to make Jean’s team see red. 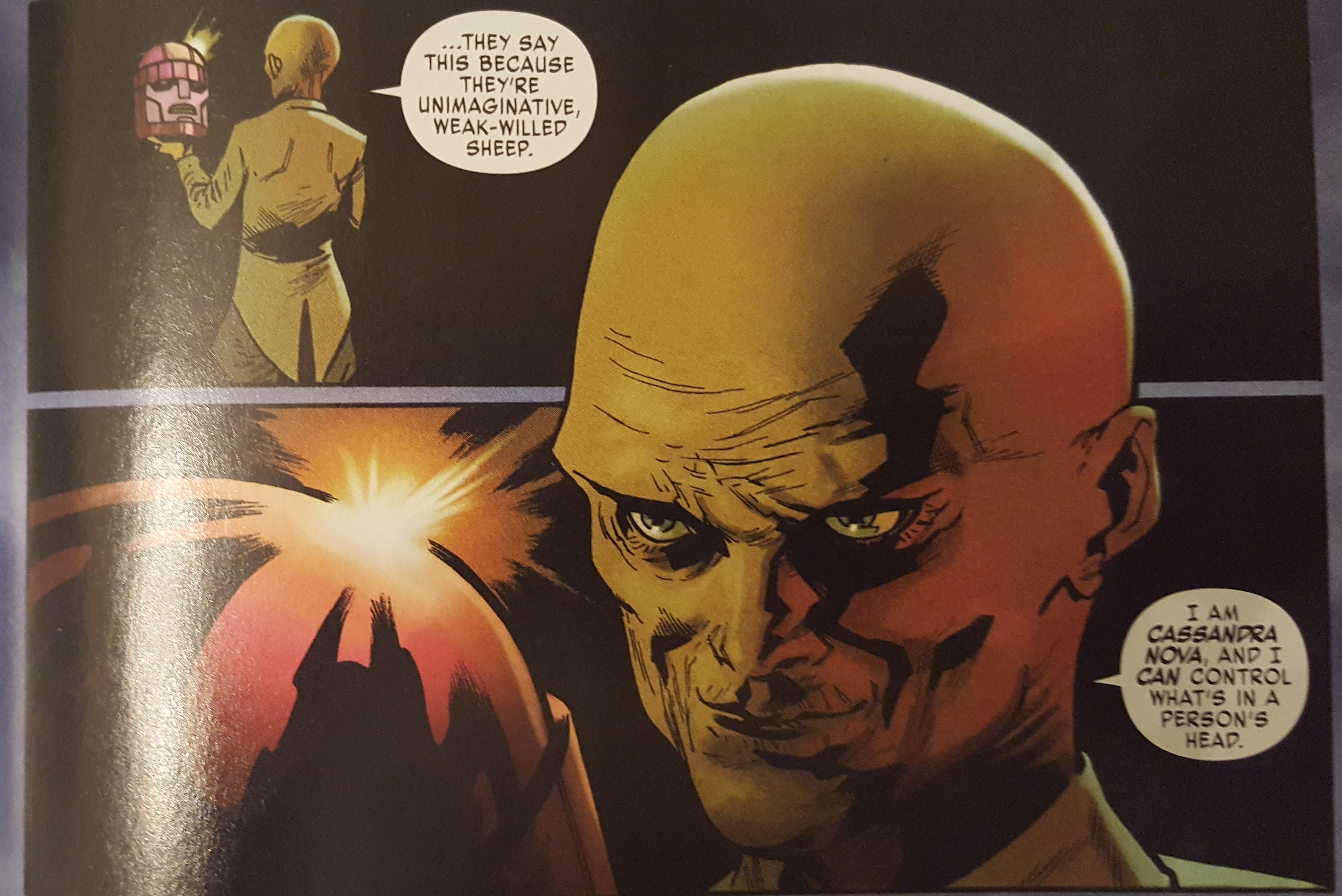 Jean Grey’s X-Men Red team are in a whole lot of trouble!