It seems the marketing folks at 20th Century Fox are starting to turn up the dial this week. It began on Super Bowl Sunday when Deadpool live-Tweeted the Big Game. It was better entertainment than the actual game! Just this morning, Ryan Reynolds revealed a brand new Untitled Deadpool Sequel poster on Twitter.

Along with the poster, Reynolds added, “Take your passion. And make it happen #Deadpool.” Flashdance fans will definitely notice the poster looks very familiar!

Take your passion. And make it happen. #Deadpool pic.twitter.com/7MY7z7x6pj

If you have seen Flashdance, you know this new Untitled Deadpool Sequel poster is an exquisite parody  of the film. Instead of water falling onto Wade Wilson, bullets rain down on his chest as they fall to the ground. Deadpool even appears to be relishing the lead falling on him as both of his arms are fulling extended on the chair with his chest thrust forward.

The way his body arcs towards the incoming bullets even resembles Jennifer Beals’ Alex Owens in her iconic performance from the film.  Take a look at the original Flashdance footage. At about the 1:20 mark you can see her drop a bucket of water on her head.

If that doesn’t do it for you, take a look at these posters for the Flashdance: The Musical: 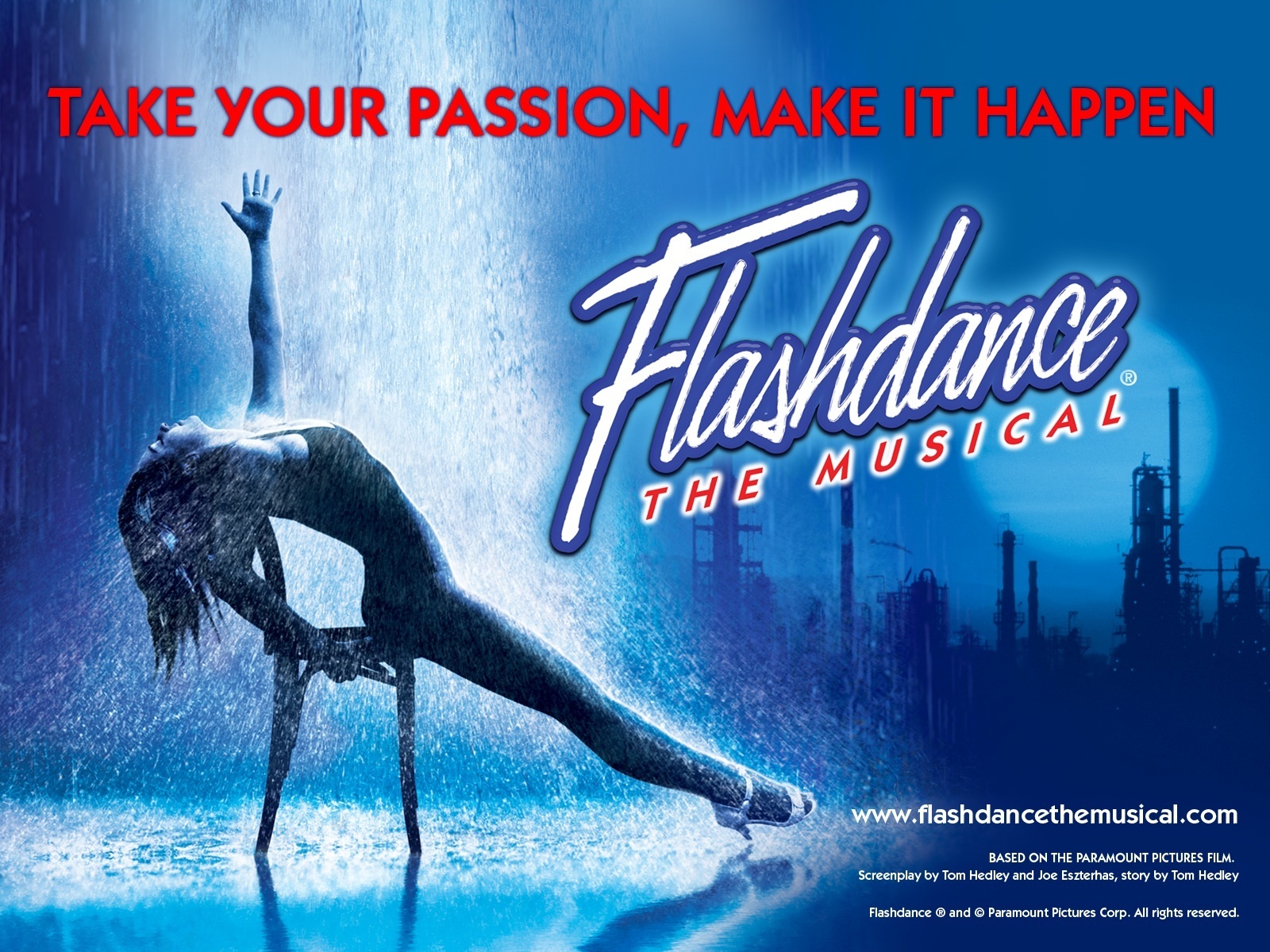 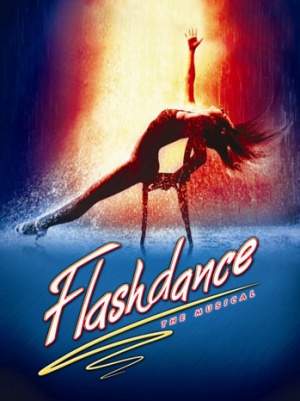 And here’s a an image from the Special Edition of Flashdance. 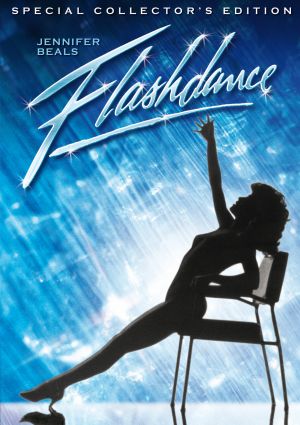 This isn’t the first time Deadpool has invoked 80s nostalgia. At the end of the first film, we were treated to an exceptional  Ferris Bueller parody. If you watch both of these both scenes side by side; it ‘s amazing. Take a look at it for yourself of the post-credit scene.

Deadpool himself isn’t immune from parody. A few weeks ago Family Guy premiered their own parody of the opening scene of Deadpool. By the looks of all of this, it seems the hype train for the Untitled Deadpool Sequel will be leaving the station really soon. The best part is we get a trailer for the upcoming sequel during the debut of Black Panther next week. I know I’m excited!