Warner Bros. has found their new Joker in the form of Gladiator star Joaquin Phoenix.

In a new report from Variety, Phoenix is expected to star as the Joker in the upcoming Joker origin movie from Todd Phillips. Phillips will both direct and co-write the movie. Scott Silver will join Phillips in co-writing the film. 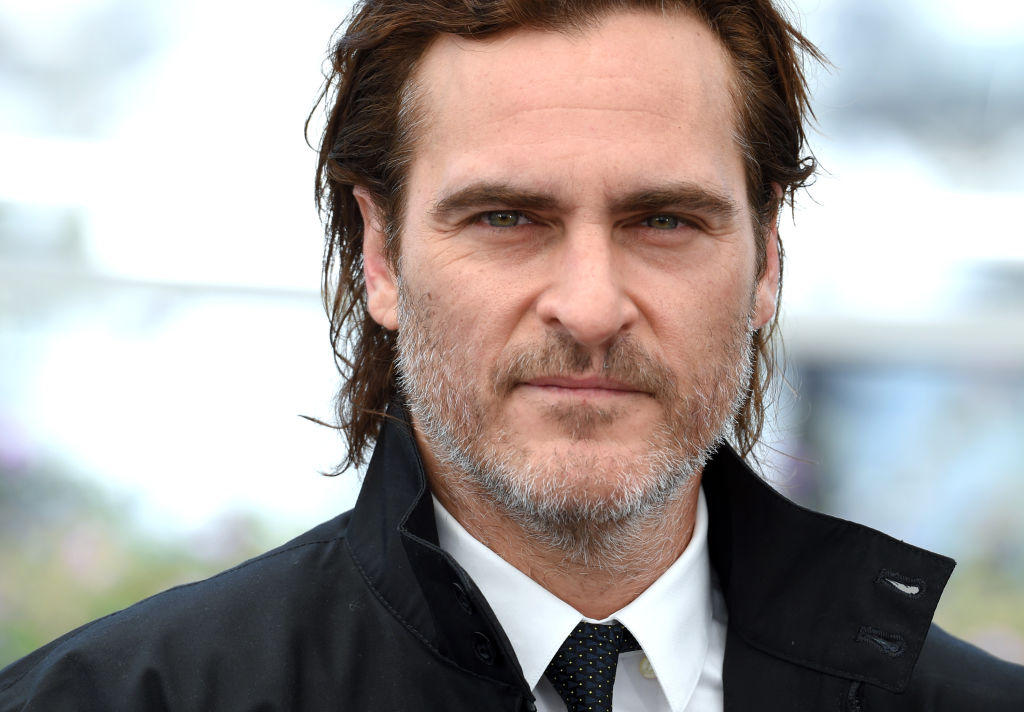 CANNES, FRANCE – MAY 27: Joaquin Phoenix attends the “You Were Never Really Here” Photocall during the 70th annual Cannes Film Festival at Palais des Festivals on May 27, 2017 in Cannes, France. (Photo by Anthony Harvey/FilmMagic)

Variety does note that negotiations between Phoenix and Warner Bros. have not officially begun, but Phoenix has decided to star in the role and is Phillips’ top choice for the role.

The Joker origin movie is expected to be outside the current DC Extended Universe which features films like Man of Steel, Batman v Superman, Suicide Squad, Wonder Woman and Justice League. The film was first announced with The Departed director Martin Scorsese attached to produce. Interestingly, Scorsese’s name was left out of the report from Variety. Many believed DC was bringing in Scorsese on the film in order to lure Leonardo DiCaprio to take on the role.

While Scorsese’s name isn’t in the Variety report, the setting of the film still remains the same. It is expected to take place in the 80s and have the look of a gritty crime drama. In the initial announcement of the movie it was being compared to Taxi Driver, Raging Bull, and The King of Comedy.

Joaquin Phoenix has been rumored for a number of comic book movie roles. In fact, DC considered him to take on the role of Lex Luthor in Batman v Superman: Dawn of Justice. However, Phoenix passed on the role. Jesse Eisenberg would eventually become Lex Luthor.

DC wasn’t the only studio to court Phoenix. He was also in talks for Marvel Studios’ Doctor Strange. Phoenix would pass on that role as well. Benedict Cumberbatch would become Dr. Stephen Strange.

Joaquin Phoenix last starred in Don’t Worry, He Won’t Get Far on Foot and has a number of other movies including The Sisters Brothers and Mary Magdalene in the works. He stars as Jesus in Mary Magdalene.

What’s really interesting about this story is that the Joker won’t be a young kid. Instead it appears he will be a middle-aged adult. It’s possible they might use Alan Moore and Brian Bolland’s Killing Joke as inspiration. In the graphic novel, Joker is married and has a failing career. 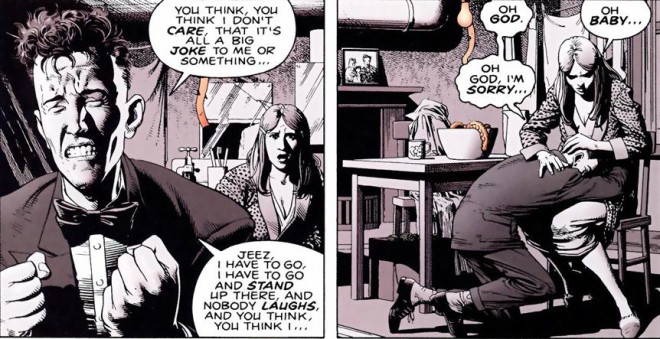 In order to make ends meet, he takes a job with the Red Hood Gang and has one bad day. While attempting to rob Ace Chemical, Batman intervenes and Joker falls into a vat of chemicals.