Lobo has been in and out of development hell for a few years now. The last update said that Wonder Woman screenwriter Jason Fuchs was working on a script. Well now, the Lobo film has taken one big, explosive step forward.

According to The Wrap Michael Bay is in talks to direct the film, after seeing a new version of the script.

Bay met with DC to discuss the project and gave some notes that “Wonder Woman” writer Jason Fuchs will incorporate into a rewrite, the insiders told TheWrap. The studio plans to show the rewrite to Bay to see if they can make a deal, the insiders said.

After the gradual decline of the Transformers’ box office performances, Bay was bound to direct something else eventually. While he has directed smaller films here and there, including 13 Hours with John Krasinski, this would be his first move to a new franchise that doesn’t star a large robot. Just a large, bounty hunting alien riding a cosmic motorcycle. 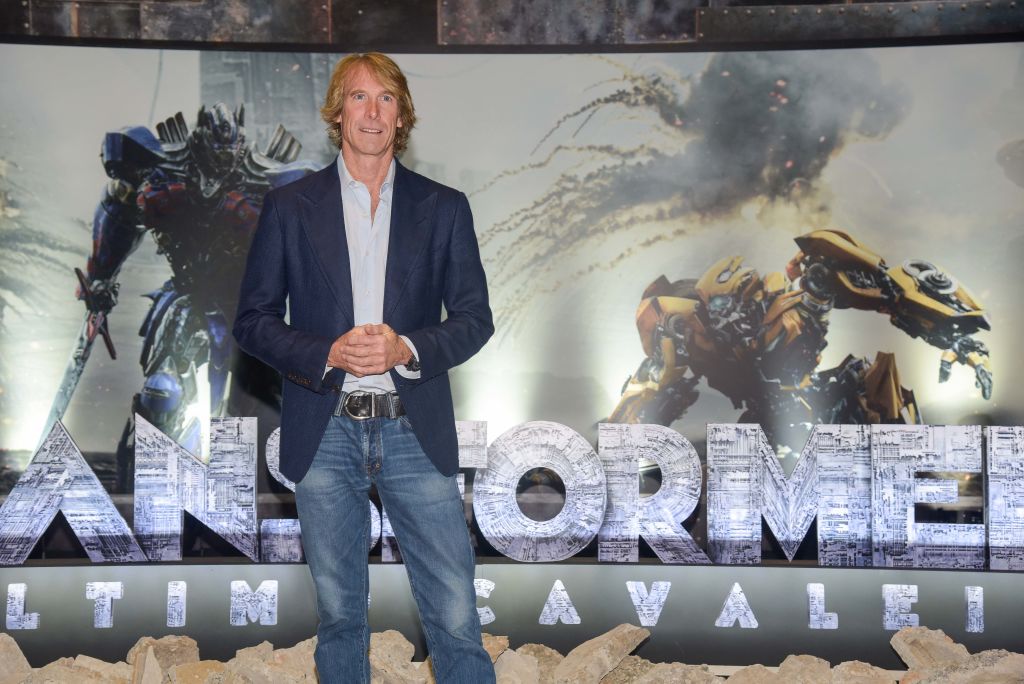 Lobo is one of many of DC villains who deserve their own movie. The kind of anti-hero that can deal gruesome gore in a wholesome way. Exactly like the recently- successfully Deadpool. In fact, that’s exactly what they have in mind.

Walter Hamada has got plenty of work when it comes to dealing with the future of DC Films.

Whether or not fans like it, the studio does have to look at the current field of superhero films if it wants to remain relevant. Not to mention, the one thing Bay does well is explosions. If Fuchs can write a great script, who knows what mayhem Bay and Lobo could cause.