Dark Horse Books and Obsidian Entertainment are teaming up once again to bring players back to the rich world of Eora with The Pillars of Eternity Guidebook: Volume Two – The Deadfire Archipelago.

The second volume explores the seaborne Deadfire Archipelago, which is the setting for the upcoming PC game, Pillars of Eternity II: Deadfire. The Guidebook will explain why the Deadfire attracts bloodthirsty pirates, eager colonists, horrifying creatures, and even a reborn god. 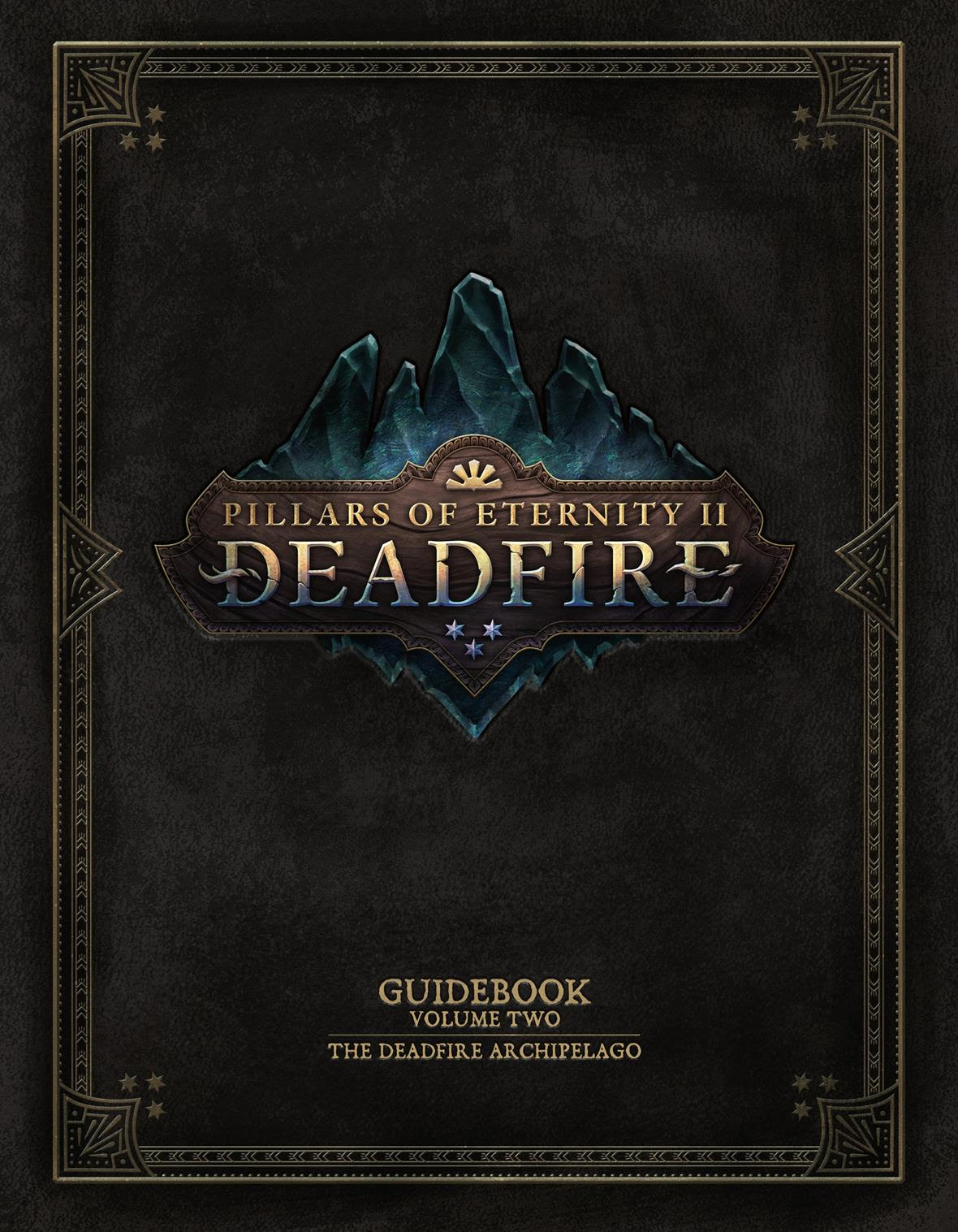 Pillars of Eternity II: Deadfire launched a kickstarter back in late January of 2017. The campaign aimed to raise $1.1 million, but blew expectations out of the water by raising over $4.4 million. In fact, it met it’s original goal in less than 24 hours.

The game is a direct sequel and will see players once again become the Watcher. In fact, in the beginning of the upcoming sequel, your castle from the first game is destroyed by a dead god, Eothas, who returns to the living. One of the big new features of the game will be the inclusion of a customizable ship that acts both as a mobile base for exploring the numerous islands in the Deadfire as well as for scripted ship-to-ship battles.

The Guidebook will be 120 pages in length and contain never-before-seen concept art as well as in-depth descriptions from the Pillars of Eternity II design team. It will also expand on the rich lore of the the game and provide a breathtaking full color journey through the Deadfire.

Pillars of Eternity Guidebook: Volume Two – The Deadfire Archipelago goes on sale on April 3, 2018. You can get a copy from Amazon, Barnes & Noble, Things From Another World, or your local comic shop.

Pillars of Eternity II: Deadfire will hit PCs, Macs, and Linux on April 3, 2018. It is expected to be available on the Nintendo Switch, PlayStation 4, Xbox One towards the end of 2018.