Claremont will pen a brand new Kitty Pryde, one of the mutants he introduced all the way back in Uncanny X-Men #129 with artist John Byrne.

X-Men weddings are always a big deal, if only because they’re so rare,” teased writer Kelly Thompson. “I think you probably have to go all the way back to X-Men #30 in 1994 – the wedding of Jean Grey and Cyclops – to get a wedding as potentially big as the wedding of Kitty Pryde and Colossus: two X-Men who’ve been around (and on again/off again) for literal decades.”

The X-Men Wedding Special #1 will be a companion to the X-Men Gold story arc “Til Death Do Us Part” in X-Men Gold #26-30. Marvel promises the special will give us “a glimpse at Kitty Pryde and Colossus as they march toward wedded bliss.” 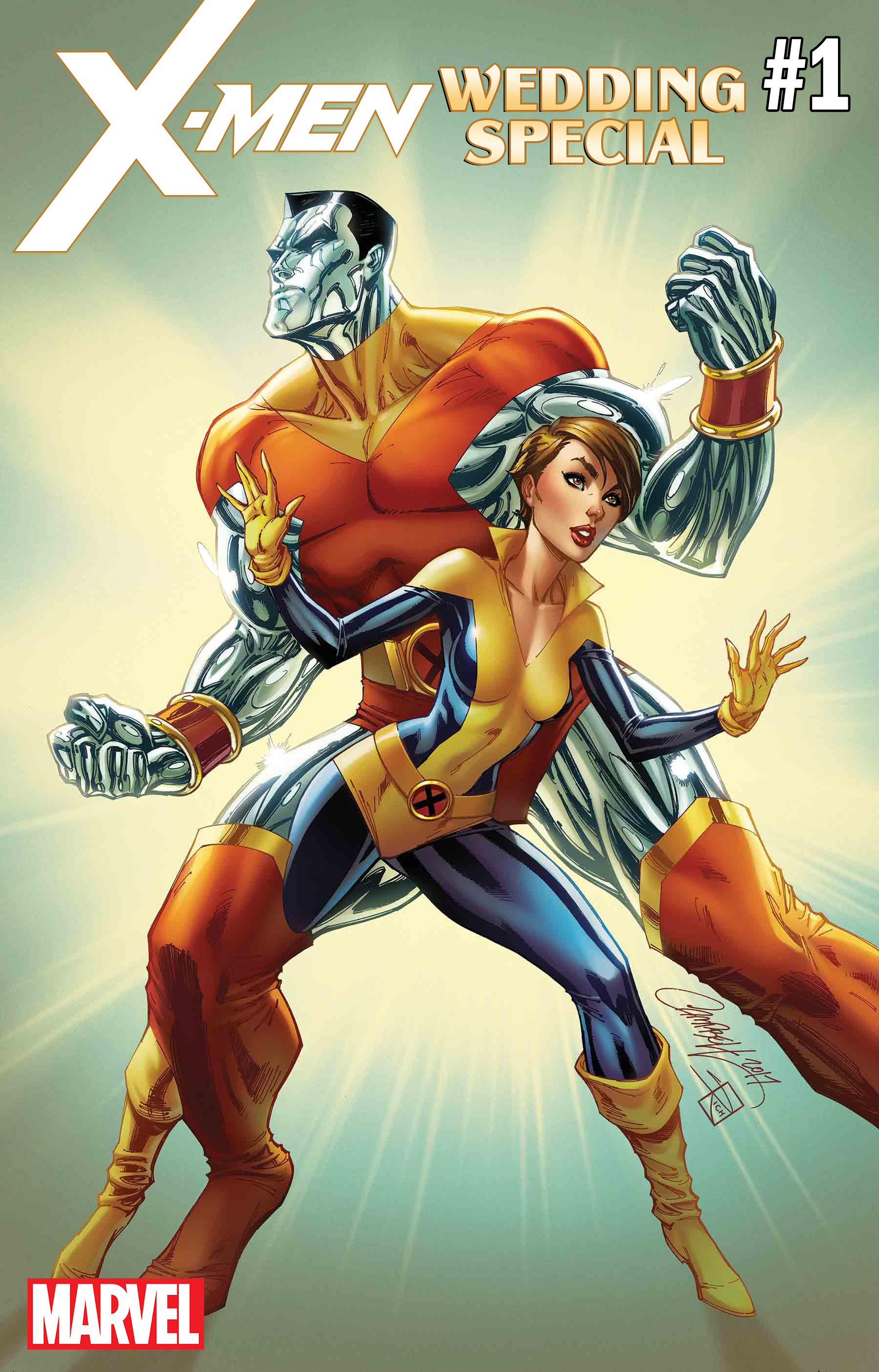 Joining Chris Claremont, Kelly Thompson, and Marc Guggenheim on this adventure will be artists Greg Land, Marika Cresta, and more. It’s unclear who Chris Claremont will be working with for his Kitty Pryde story.

Regardless, Claremont is an absolute X-Men legend. He was attached to Uncanny X-Men in an unprecedented run from 1975-1991. Not only did he introduce Kitty Pryde, but he also gave Phoenix, Rogue, Psylocke, Emma Frost, Mystique, Rachel Summers, Moira MacTaggert, Cannonball, Wolfsbane, Sunspot, Gambit, Captain Britain, Mister Sinister and more. He also penned some of the most beloved X-Men stories in “God Loves, Man Kills,” “The Dark Phoenix Saga,” and “Days of Future Past.” Having him return to tell an X-Men story is absolutely phenomenal!

The X-Men Wedding Special #1 will hit comic book shelves on May 16, 2018. It will feature a cover by the brilliant J. Scott Campbell!