For those of you who haven’t seen the latest Black Panther film, it’s about time you go see it. Spoilers ahead for the movie and potential plot details for future Marvel Cinematic Universe films.

The scene starts with a number of Wakandan children in face paints looking at the camera. They stare for a few minutes. They suddenly get startled and run, stating that the person they were looking at had woken up. The White Wolf.

A lot of comic book fans started to get excited at this point. Are they going to introduce the White Wolf to the world of Wakanda and the MCU? But who comes out from the hut as the children are chanting White Wolf?

He steps out with a Wakandan looking robe, and greets Shuri by a lakeside. Shuri tells him he still has much to learn. It looks like she is rehabilitating him outside of the facility we last saw him in at the end of Captain America: Civil War. He still doesn’t have an arm in the scene, but we know from the Avengers: Infinity War trailer that he definitely gets a new one. 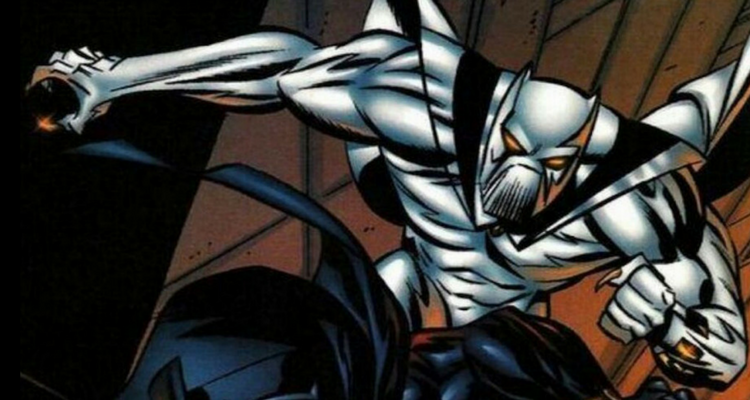 The White Wolf in the Comics

White Wolf, or Hunter, is a foreigner adopted by T’Chaka. Hunter’s parents die in a plane crash over the region of Wakanda, so he is effectively an orphan in a foreign country. T’Chaka raises him and he makes Wakanda his home. The prejudiced Wakandans view him with suspicion because he is a foreigner and he is white. He is older than T’Challa by a few years.

Hunter grew jealous of T’Challa after he was born because this meant he would no longer inherit the throne. Albeit he did make the best of his situation to be the best Wakandan possible. T’Chaka appointed Hunter to Wakanda’s secret police, the Hatut Zeraze.

At this time he becomes known as the White Wolf.

He is equipped with a suit much like T’Challa’s. Except his uniform is white and is prone to slashes along the uniform’s grain. Being in the stealth business, he was also equipped with cloaking tech and boots that could absorb the impact of great falls.

The Hatut Zeraze were brutal in their methods after T’Chaka’s assassination. T’Challa as king disbanded the secret police, and Hunter left Wakanda with what remained of his men to become mercenaries. He did however still love Wakanda and would aid his country when needed. 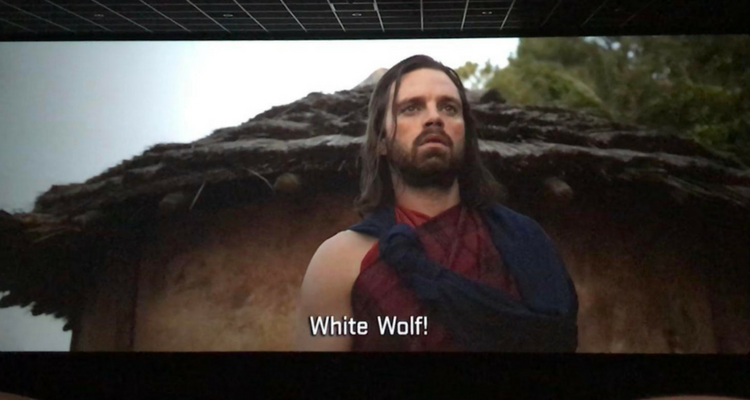 How does that fit in with Bucky?

The children could have been chanting a name that they’ve called someone like Bucky before. Or Marvel Cinematic Universe (MCU) writers could be doing some creative work to make Bucky the secret police of Wakanda. The overall point of the end credits scene is that we are getting Bucky back, and he is going through some learning processes with Shuri to weed out some of the negative sleeper cell training he received.

If he’ll be the new secret police for Wakanda, it’ll justify his defense of the region. It’ll also explain why we don’t see him in any other clips in any other region for the Avengers: Infinity War trailer.

I’m more of the opinion that this is a reference to the next anti-hero/villain for Black Panther‘s sequel. We might actually see Hunter/White Wolf whom the kids first gave that name to. Will we get to see his character development in the next film? Or we’ll get to join him mid-point after him being away from Wakanda on some secret spy mission where he carries out atrocities. If this is the case, we might actually see him come to the defense of Wakanda in the next few months. Will he make his debut during Avengers: Infinity War, or will we have to wait for the sequel to Black Panther?

We’ll find out in a few months when Avengers: Infinity War comes out in theaters on May 4th.