DC Films’ upcoming Aquaman film directed by James Wan and starring Jason Momoa looks to really dive into the political machinations of Atlantis. Not only will the film showcase Arthur Curry’s origin story, but it will feature some of Aquaman’s most prominent foes including Black Manta, Oceanmaster, and King Nereus.

There were significant rumors about the film having three villains. However, James Wan debunked those rumors noting there is only one primary antagonist.

While Wan debunked that rumor, a brand new one has emerged that indicates James Wan and DC Films will be altering Mera’s relationship with King Nereus in the upcoming film. In the new film the two will be father and daughter.

Just In: Diverging from comics canon, the relationship between Dolph Lundgren's King Nereus and Amber Heard's Mera in AQUAMAN will be father and daughter! pic.twitter.com/HATdbjQFbs

In the New 52 relaunch of DC Comics, Mera is actually betrothed to King Nereus, who is the current King of Xebel. Xebel is a rival kingdom to Atlantis and was actually a penal colony where losers of Atlantis’ many civil wars were exiled. 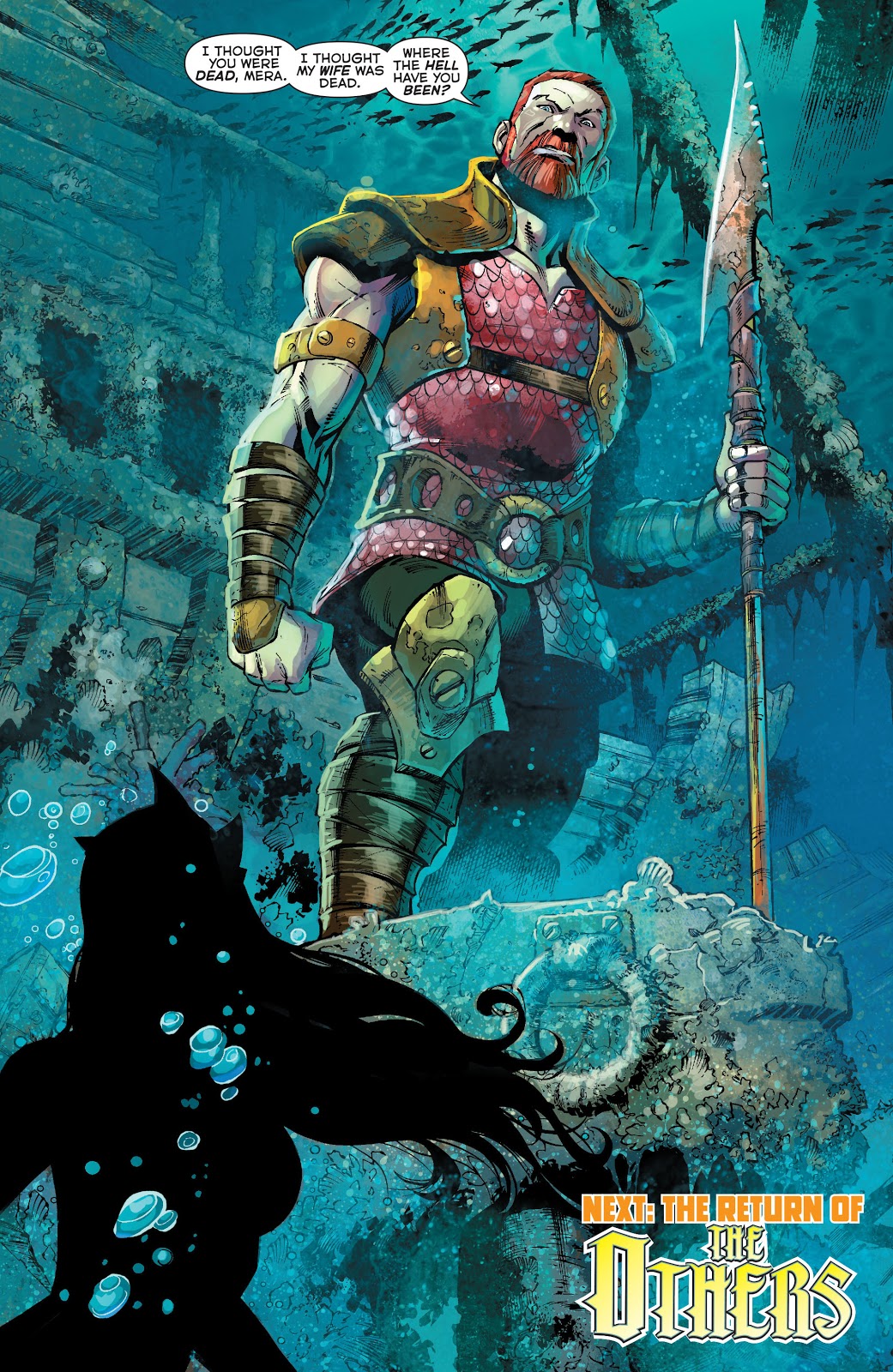 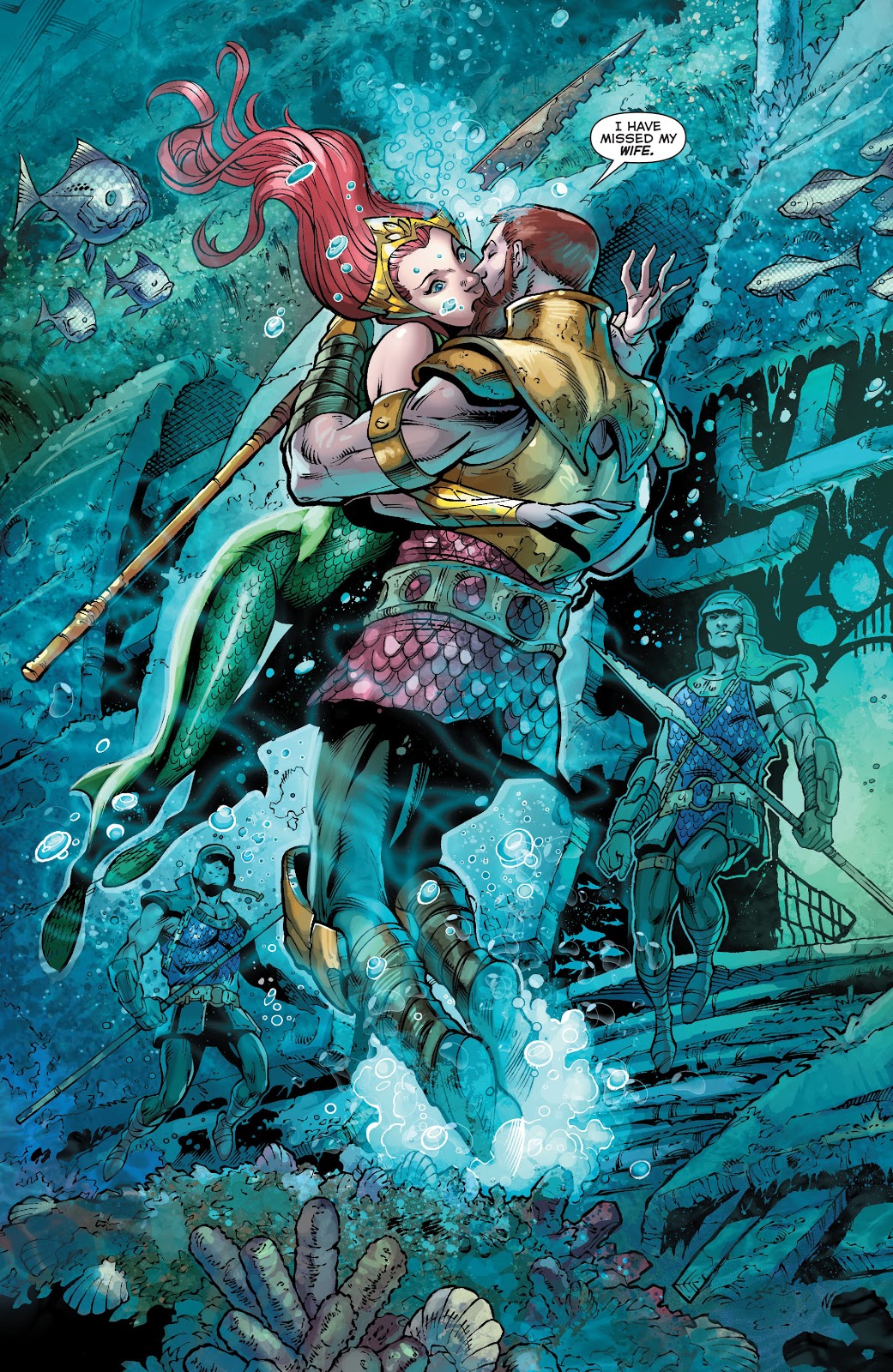 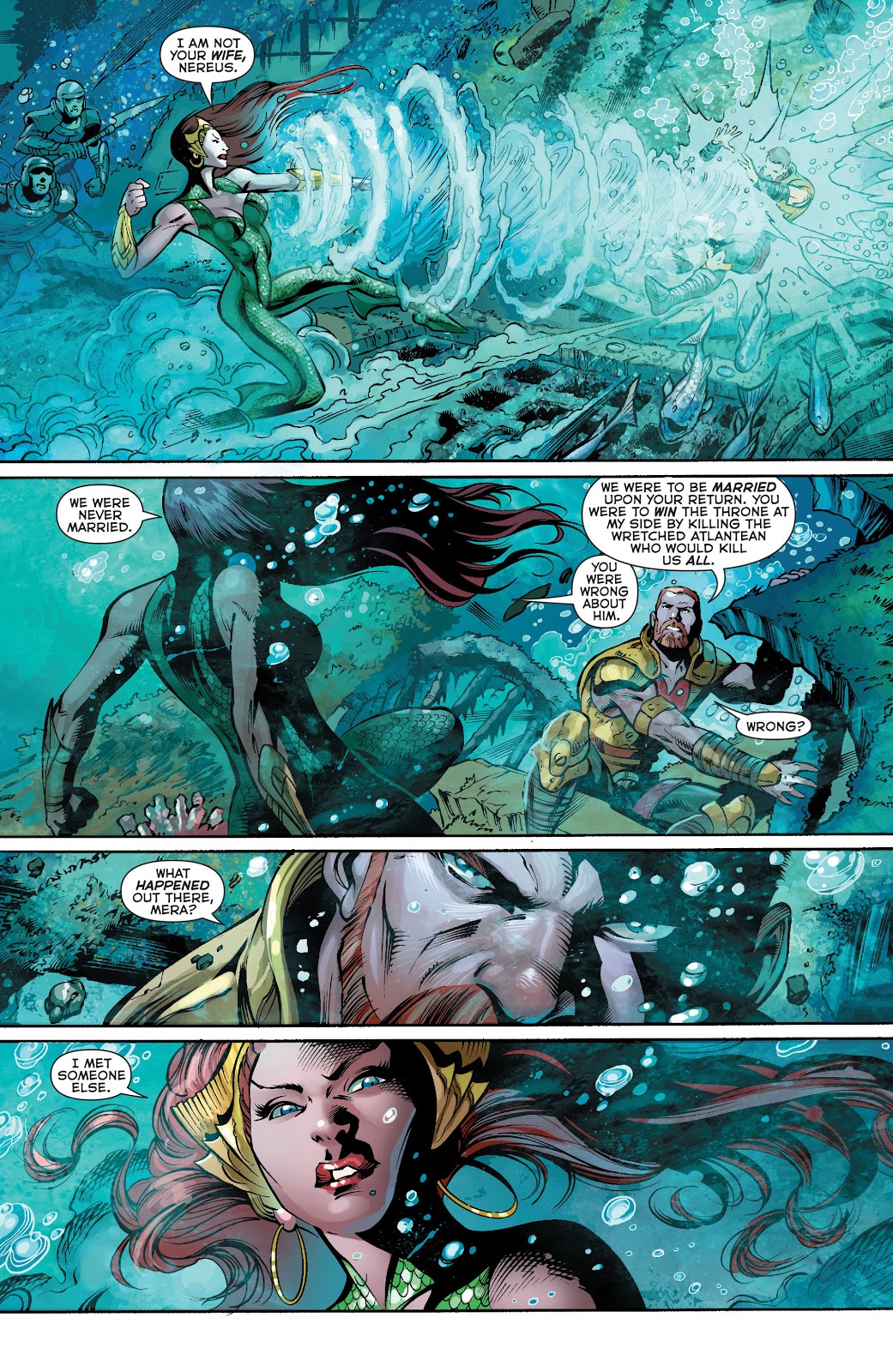 Fans are mixed by the news.

Some were not so happy about Nereus being turned into Ryus.

Excuse me, WHAT!? Hope this isnt true

Why even call him Nereus then? That's dumb

Excuse me, WHAT!? Hope this isnt true

However, others approved of the rumored change.

Cool, I wonder when the trailer is coming out

If this turns out to be true i am perfectly okay with it i approve.

What do you think? Do you want Mera’s relationship with King Nereus changed from the comics so the two are father and daughter? Or do you think they should have just used Ryus if they were going to make Nereus Mera’s father?