IDW will expand their Transformers line with a brand new graphic novel, Transformers: Bumblebee – Win If You Dare. 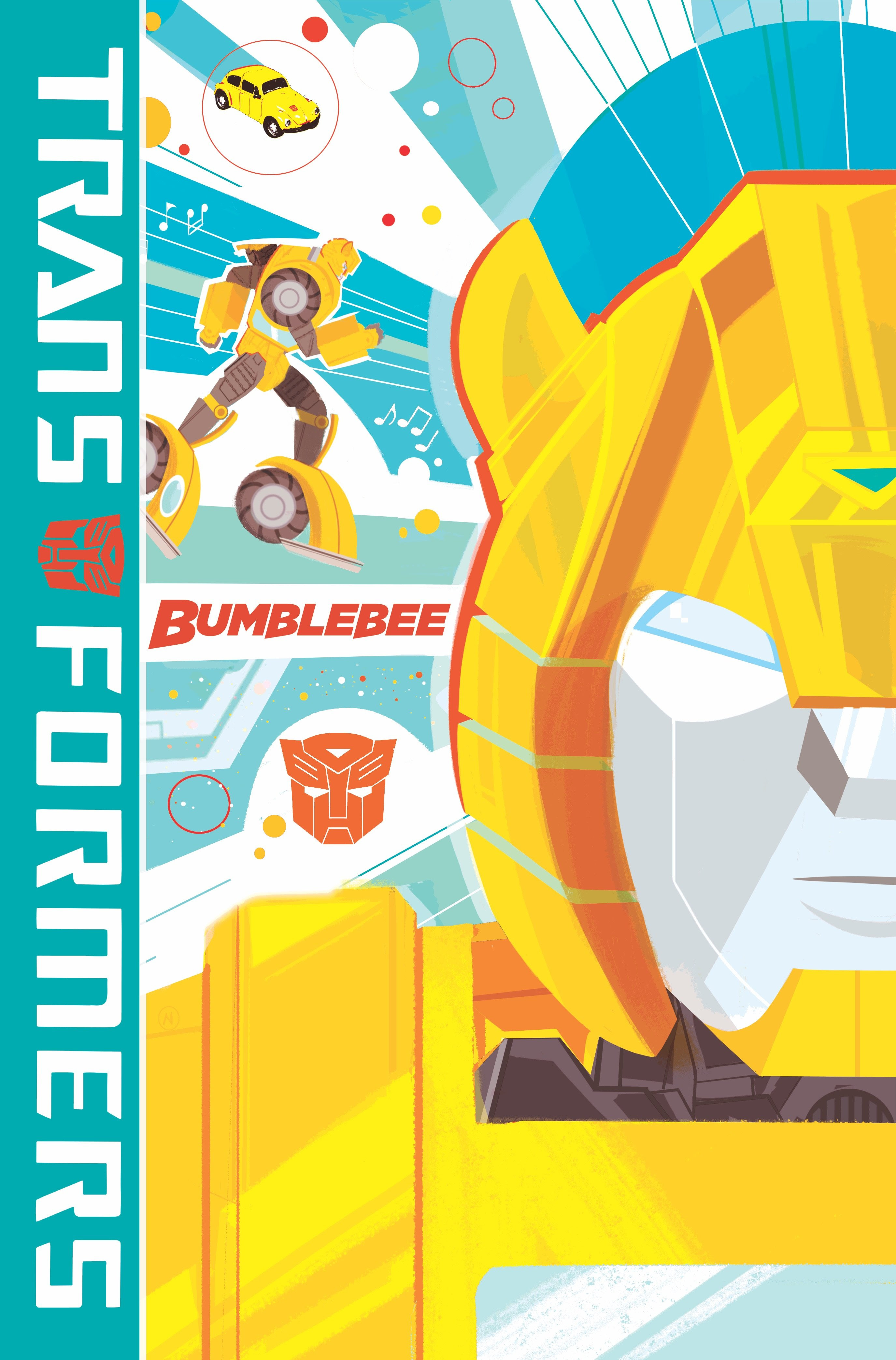 The graphic novel will be written by writers Chad Bowers and Chris Sims with art by Marcelo Ferreira.

The story will see Bumblebee team up with a new human friend to infiltrate a series of incredible races. They will also be hunting down some dangerous foes and attempt to uncover a devastating secret. The book looks to be aimed at younger readers although it will have plenty of nostalgia for long-time fans of ’80s Bumblebee and the Transformers. Bumblebee will have to prove himself to the rest of the Transformers because life can be tough when you aren’t the fastest or the tallest Autobot.

Bowers and Sims are no strangers to writing nostalgia-focused comics. They recently teamed up for Marvel’s X-Men ’92. While Marcelo Ferreira has previously worked on Transformers: Windblade and Back to the Future.

“This story is just a ton of fun,” said Michael Kelly, head of publishing at Hasbro. “Bumblebee is the ultimate underdog, and everyone loves an underdog. IDW has done a fantastic job bringing this iconic character to life for a new generation of fans.”

IDW Associate Editor, David Mariotte added, “The exciting thing about this book is that it really hits all the highs of TRANSFORMERS for fans new and old.” He continued, “It has action, adventure, racing and robots, but it also has a lot of heart and humor that comes through in this simultaneously retro and very modern package.”